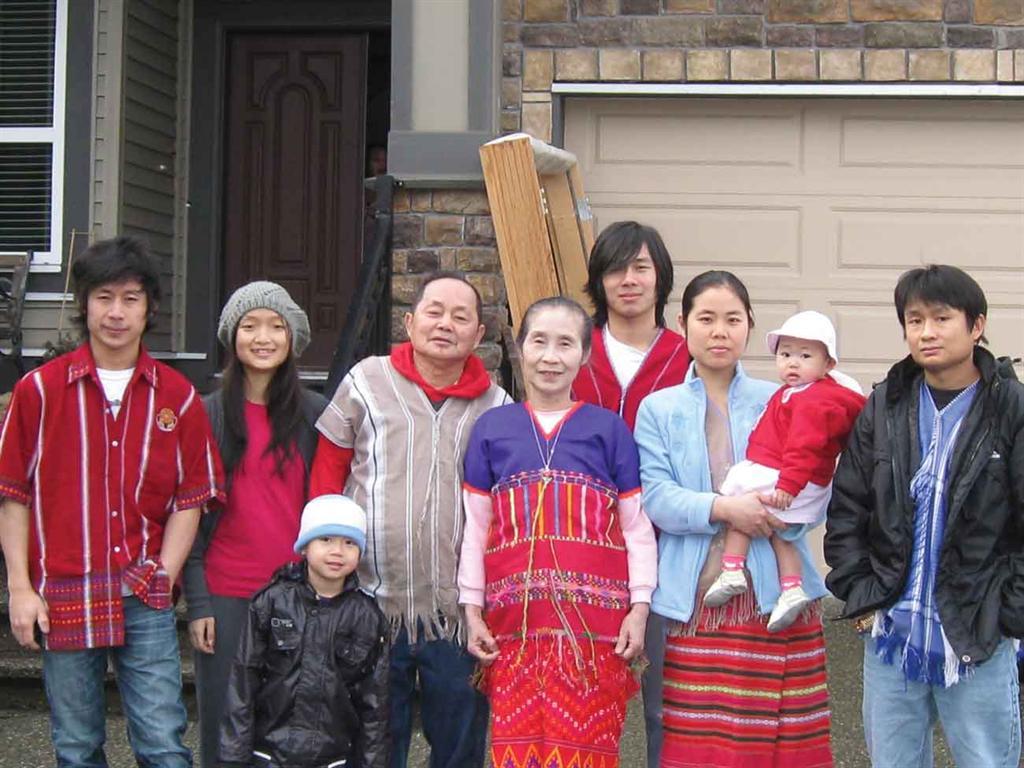 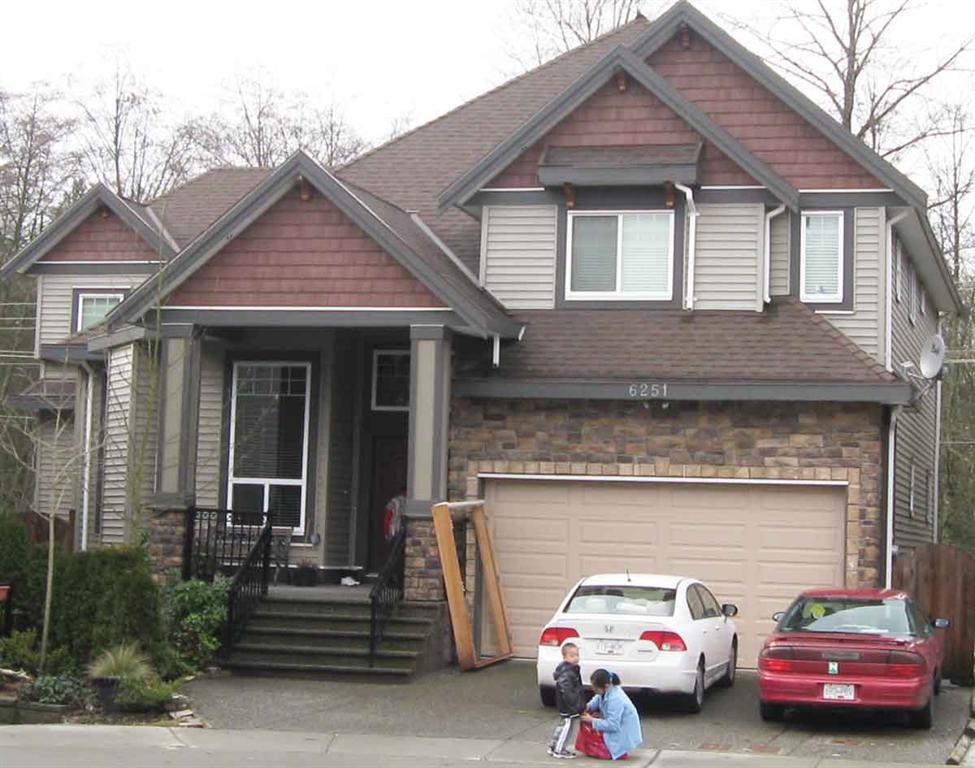 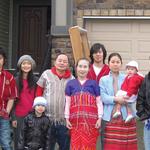 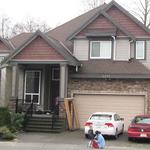 On July 13th 2012, the two Karen families who were sponsored by the North Vancouver Deanery and Highlands United Church will celebrate the 3rd anniversary of their arrival in Canada. July 13, 2009, the two families, from a refugee camp on the border between Thailand and Myanmar/Burma arrived at Vancouver International Airport.The sponsors took a huge step of faith and decided to sponsor Kler Taw, Ehmoo Si and then 18 month old son Eh Tha Nay, and Lu Wah, Pak Gay and their 18 month daughter Laura.
Initially, the families found accommodation in apartments located in Surrey where a large number of government sponsored Karen refugees are settled. This community provided an invaluable resource for the sponsors but also for "our" families as they learned to adapt to life in a bustling urban city. Both Kler Taw and Lu Wah found work in the Surrey Recycling Depot, where they are still employed. Both men are regularly promoted, respected and well-liked employees.
With the generous support, encouragement and practical help they’ve received from the churches, they have successfully settled into life in Canada. Both families had babies born to them (Ronaldo in December 2010 and Juliana in March 2011) in addition to big sister Laura and brother Eh Tha Nay.
At the beginning of February, my husband David and I were invited to the new family home situated in Surrey's Newton district, purchased by Kler Taw with the help of Eh Moo's extended family in January, 2012
This 2 year old home has 8 bedrooms and houses 19 family members of Ehmoo Si's family. When we visited we were thrilled to see the quality finishing and clever design which comfortably accommodates such a large extended family. Kler Taw told us the family meets every night for "family devotions".
As long-time residents of Greater Vancouver, we thought it was simply amazing to walk into that beautiful home and think back on their arrival. It was hard work for both the Karen families and the sponsors, especially during the first year introducing them to bank machines, public transit, shopping to where they are now. On the surface, Kler Taw seems a bit matter-of-fact about co-owning and living in a new home in Greater Vancouver, but they are deeply religious people and perhaps just except this as God's blessing and bounty on their family. There’s certainly nothing wrong with that.
There were many people involved in this incredible Success Story, we were so lucky to be able to call on the experience of people like PWRDF, Norrie De Valentia (Diocesan Refugee Unit) and of course the help of Delia, Ehmoo Si's sister who'd been living here for the past 4 years. It was a wonderful experience and one we'll never forget
(This is an excerpt from Wilna Parry's full length feature article which will appear in the April issue of Topic, the Diocese of New Westminster's monthly publication.)
Images: Top: From right to left: Kler Taw, Ehmoo Si (holding baby Juliana), Rev. Pwe Si and Roselin (Ehmoo Si's parents) and her brothers Darius and Mar Htoo Ra Si, Juice Si and son Eh Tha Nay right in front. Below: Ehmoo Si and Eh Tha Nay in front of their new house in Surrey