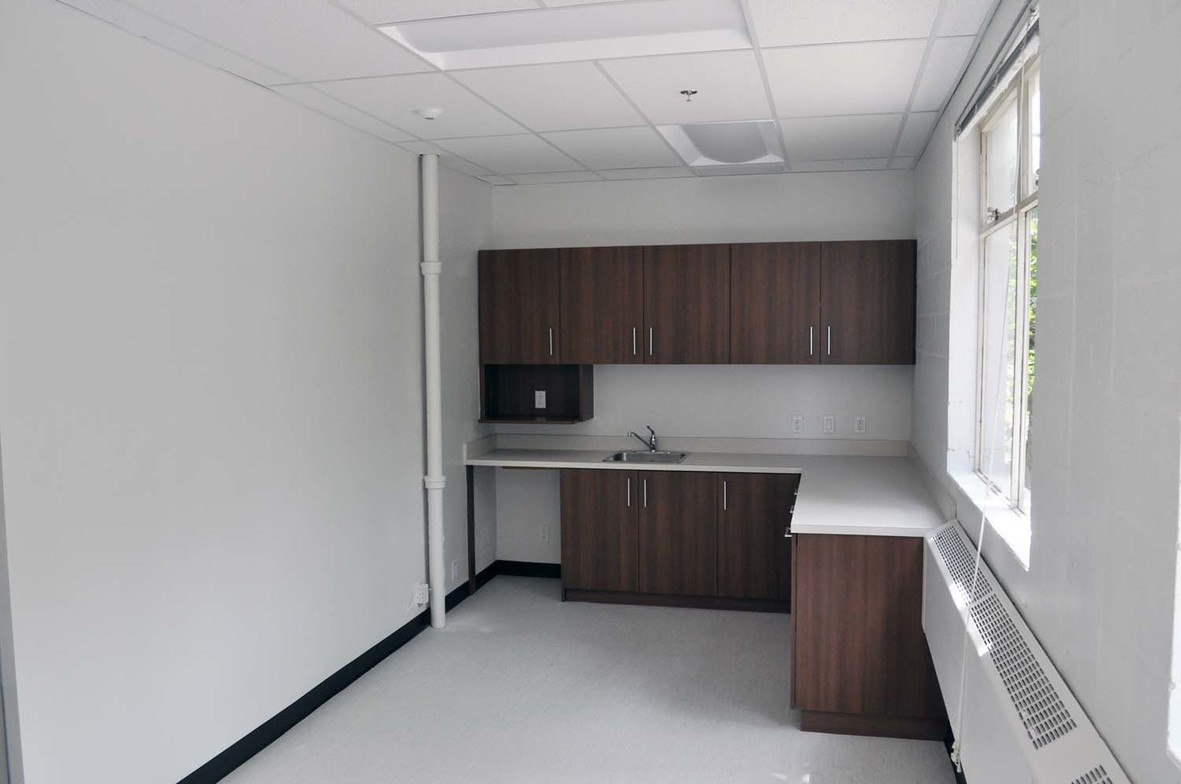 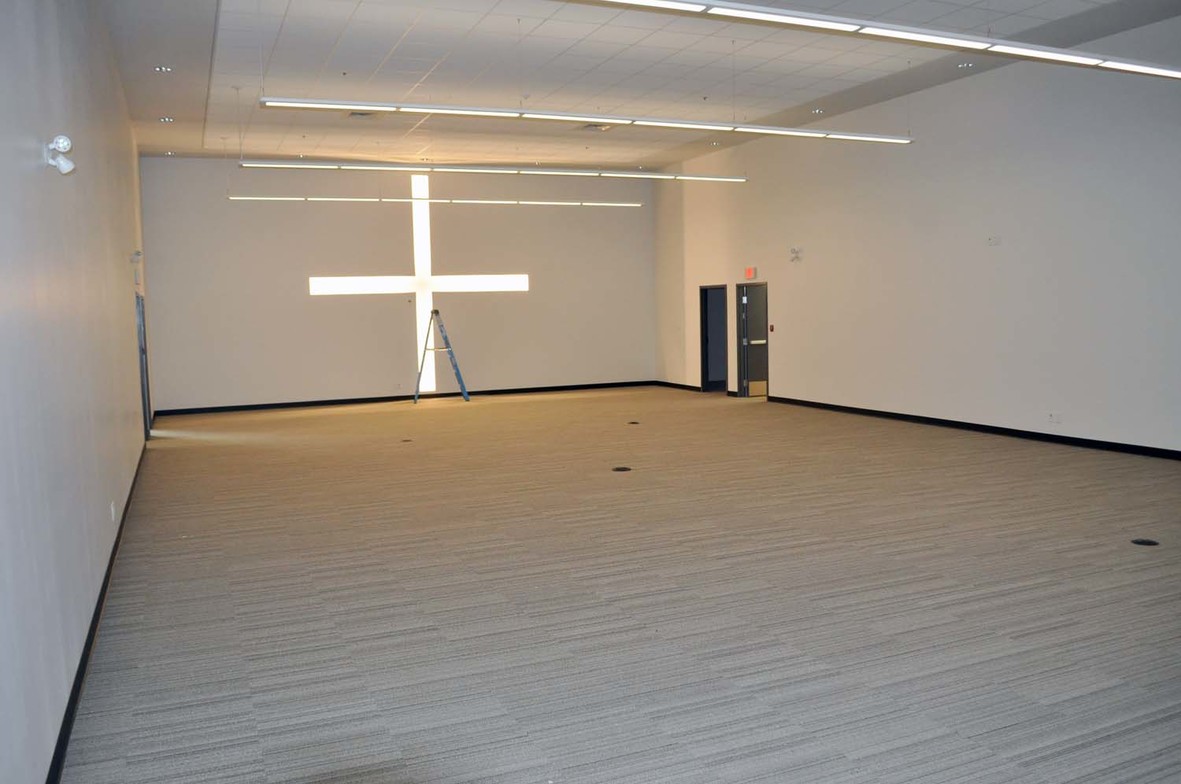 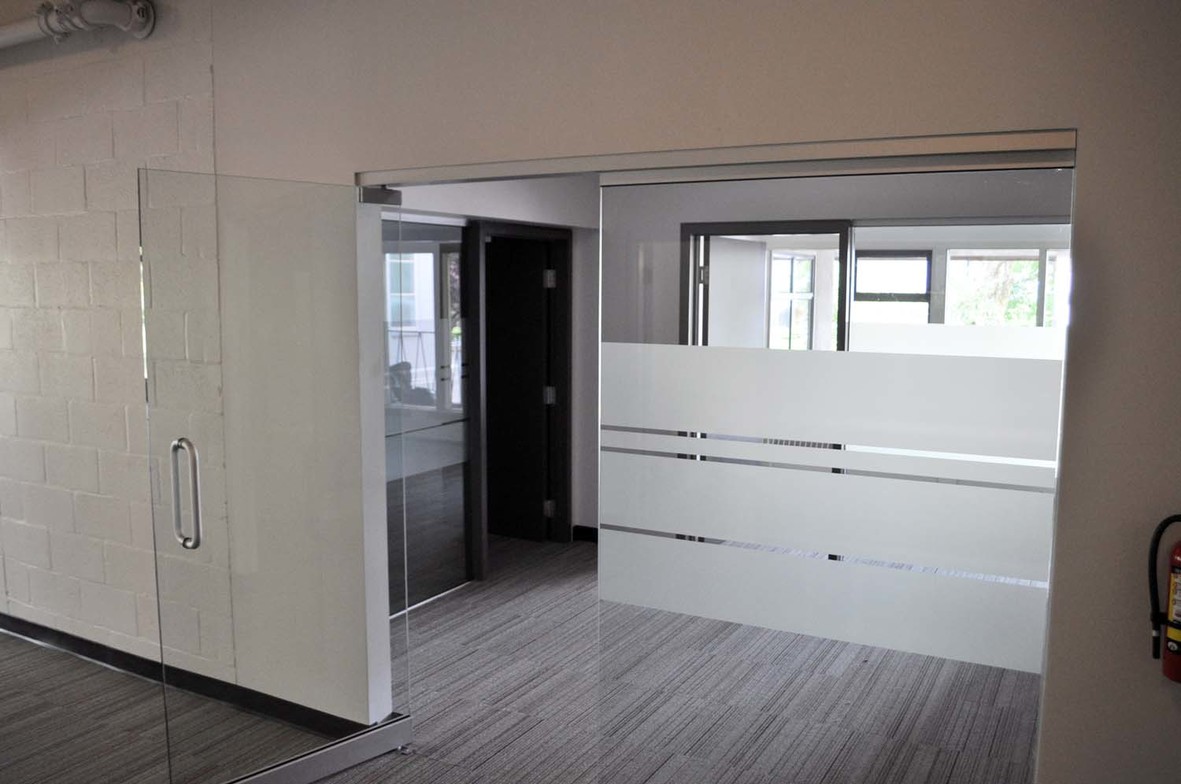 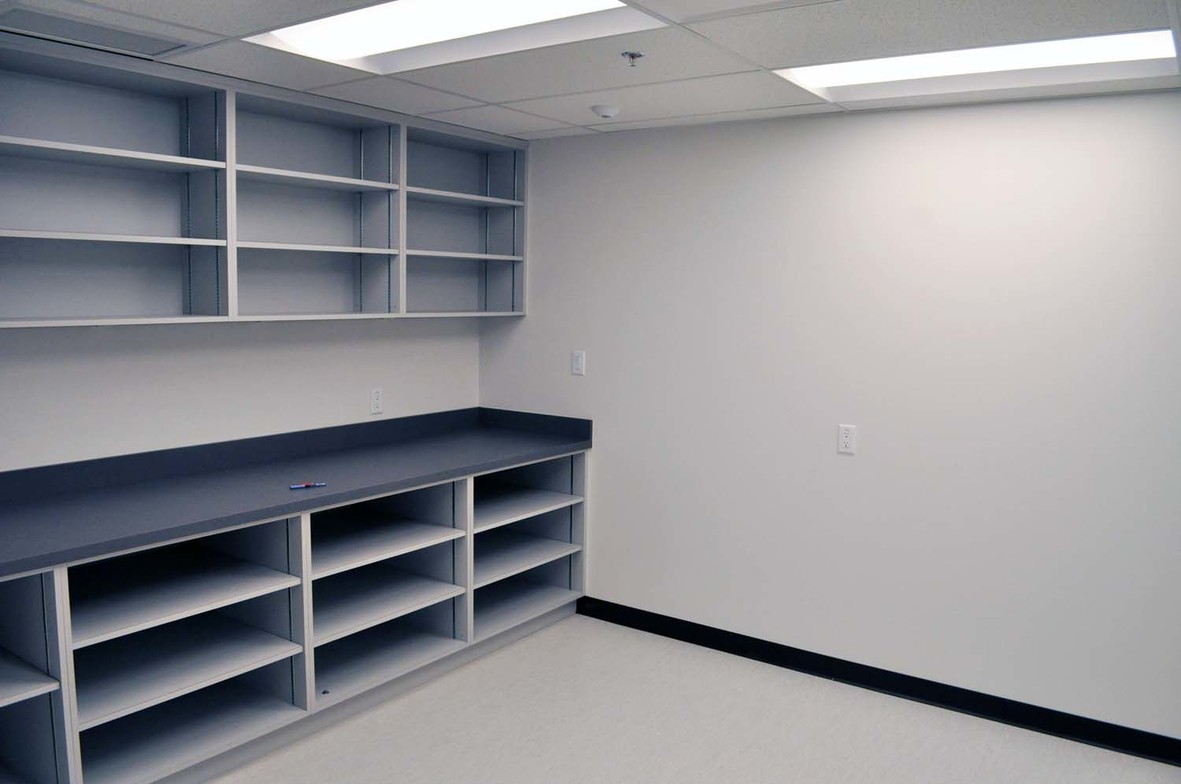 As many of you are aware, the Synod Offices of the Diocese of New Westminster is scheduled to move this summer from #580-401 West Georgia to the renovated administration building on the St. John's, Shaughnessy grounds located at 1410 Nanton Avenue just south of Granville and King Edward Boulevard.

In mid-June, the date given for the office move was July 15, however this date was delayed until all the proper city paperwork could be completed. On Thursday, July 16 a site inspection was conducted and the occupancy permit issued by the City of Vancouver. The Synod Office move took place successfully on the evening of Wednesday July 22. On July 23, offices were set-up and computer and communications systems were enabled. There was even a meeting held on July 23. By July 24 the Synod staff members not on vacation were able to resume their ministerial responsibilities in the great new facility.

The Anglican Archives formerly located in the Iona Building at Vancouver School of Theology moved out the week of February 24, 2015, and the large collection went into storage at a government facility in Burnaby. The archive’s furniture stored at St. Mary's, Kerrisdale was moved in June 9 and the archives collection was delivered into a custom renovated space located in the lower level of the same building underneath the new office and meeting spaces, June 15-16. The move-in went well and the archives are now in the set-up stage with more work to be completed before the collection is accessible and the archivist's office opens to the public.

A blessing of the new Offices and Open House is planned for Sunday, September 13 at 2pm. More detailed information will be communicated as it becomes avaialble. So check back regularly.

The Parish of St. John's, Shaughnessy continues its ministry, with the Parish Offices located in the church building at 1490 Nanton Avenue, 604.731.4966.

In the scroll, top right there are a few photos taken at #580-401 West Georgia on July 14 and at the new offices on July 15 and July 23. The first four photos are from move in day, thanks to Melanie Delva.

1.   Administrative Assistant, Sandra Stevenson prepares for a day of unpacking and putting things away

2.  On July 23, Synod staff arrived to find the Reception area ready for unpacking

3.    A waiting area was quickly arranged for visitors to the new offices

4.    The main gathering room is somewhat sparsely furnished on Day One