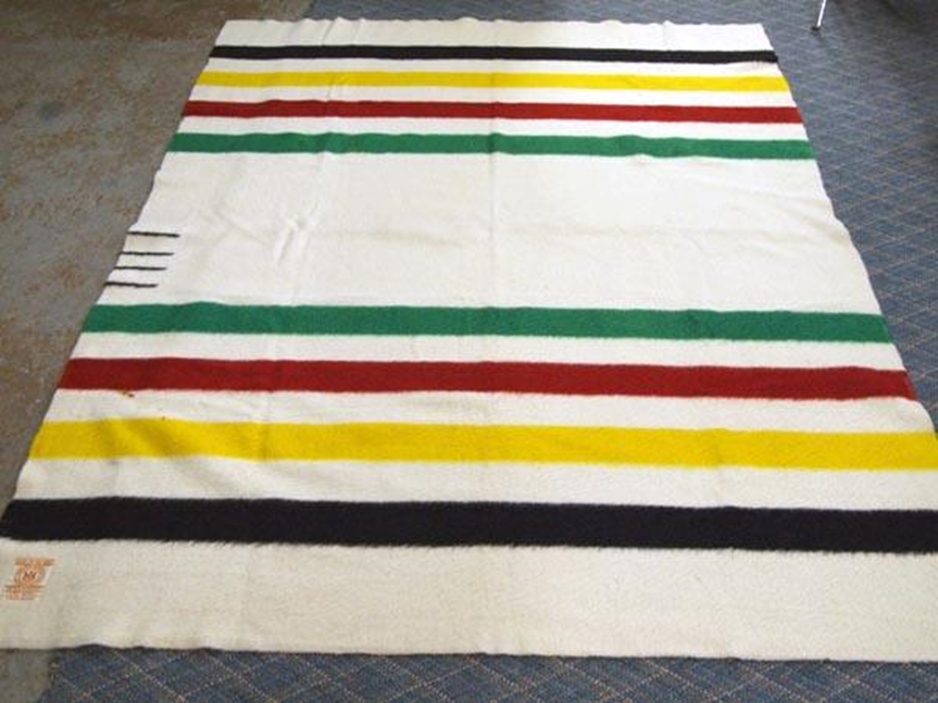 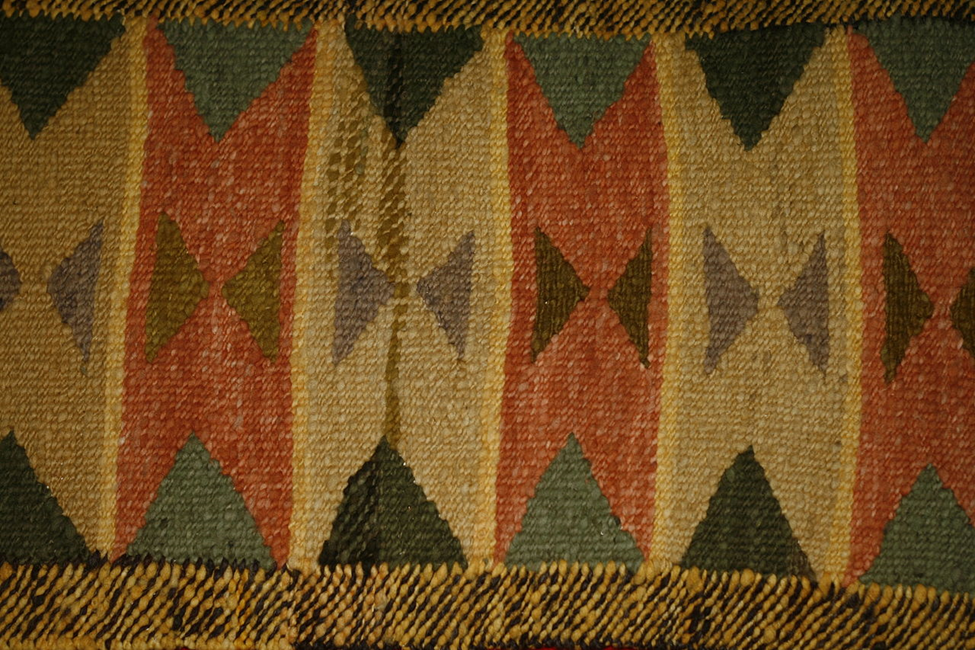 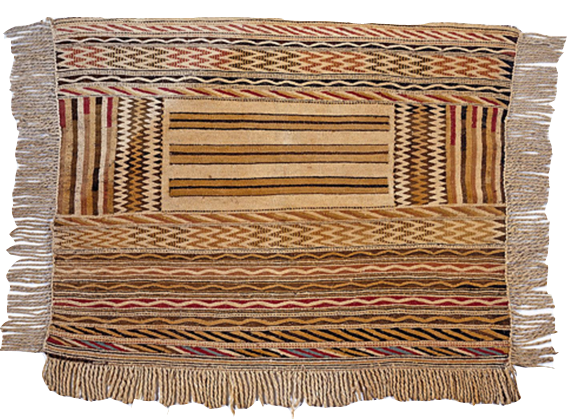 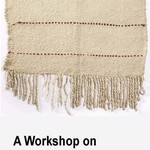 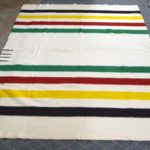 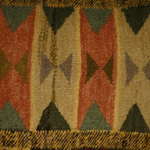 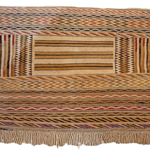 Late Saturday afternoon May, 2nd, 2015,  approximately 50 individuals gathered in the basement of St. James Anglican Church in East Vancouver to experience in a graphic way what Indigenous peoples have experienced over the last 400 years since the colonizers, the immigrants, the settlers, first Europeans and later others, came to the Americas. This was an event put on by the St. James’ Church with the assistance and support of the Diocese of New Westminster’s Indigenous Justice Ministries Coordinator, Brander McDonald. Brander also serves in a similar capacity for the Mennonite Church BC (MC_BC). It was also promoted for MC-BC. The exercise was developed by KAIROS Canada and some of their team were also involved.

In some ways, this particular gathering imitated the once-banned traditional West Coast potlatch. It began with a welcome by an Indigenous elder which is a practice that, in my experience (over the last decade), is much more common in British Columbia than in most of the rest of Canada, as these lands were mostly not covered by treaties and therefore unceded, not relinquished to the settlers. Therefor can still be claimed as their land by the First Nations. Thus, they have the right, if they so choose, to welcome us. This was followed by an introduction of "the family," in other words, the hosts of the potlatch. In this case, these were significant individuals involved in organizing the event, including some Indigenous persons.

We were given instructions for participation in the blanket exercise. There were a variety of 20 blankets spread out over the floor inside the large circle in which we sat. We were invited to step onto the blankets and mill around, interacting with one another as we wished, signifying the movement of First Nations peoples prior to and following the arrival of settlers. As we did so, a series of readings were offered by various narrators and participants. Some consisted of quotations from First Nations speakers. Most summarized historical developments in the settlement of Canada and the changes that have taken place in the relationship between England, the Crown, and then the Government of Canada.

Some individuals were given file cards of different colors and the significance of these were revealed as the story unfolded. Some cards represented those who were killed off by the white men, such as all the First Nations in Newfoundland. Some stood for those unfortunate children who died in residential schools. There was a telling moment when all those who represented children in residential schools were told to move off onto one blanket by themselves. Then they were invited to join the larger group, however, the remaining members of the larger group were told to turn their backs on them. This action signifying the alienation that they had felt when they returned, often as strangers, to their own communities after years of absence from their communities and having their identity stripped of them. Other cards indicated those who died from smallpox and other diseases.

The reading accompanying this activity included a litany of increasingly controlling and restrictive legislation, the impact of which was the blankets kept getting rolled up and removed. The result was that the surviving participants representing both settlers and indigenous people found themselves in very close quarters. There were more positive moments when developments allowed for the blankets to be rolled back out, but always with the caution, "not too much." One of these times was when the Government of Canada, represented by Prime Minister Stephen Harper, read the official apology to First Nations peoples in 2008 regarding Indian Residential Schools.

Participants had been cautioned at the beginning that this could be a trying and moving experience for some, and that there would be counseling support available. After the readings were done and the blankets were shrunk to as small an area as all of that required, we broke into smaller circles with a facilitator to reflect on what the experience had meant for us and what we might take away from it and share with others. This is where we found that for some, the experience had been quite uncomfortable. Some First Nations participants in particular, finding themselves standing uncomfortably closer to immigrants then normal personal space would allow, found the experience somewhat unsettling, realizing it reflected a sad reality that their peoples have experienced over time as they were displaced from their lands by the often hostile and indifferent immigrants.

Following the sharing circles, everyone joined the large circle again and the host family gave out gifts. This was what happened at Potlatch. Indeed, it was generally the custom for the hosting family to give away everything. Gifts could not be refused either. Finally, the guests would all be invited to share a meal, which was what happened here as well. Of course, traditionally, this would have been presented as a most sumptuous feast, where the host would have served their all and their best.

If you ever get the chance to take part in an exercise like this, I would encourage you to do so. Like me, you will be struck in a very moving and graphic way by what we as non-indigenous people have done to our totally undeserving and, in fact, mostly welcoming, (at least to begin with), First Nations peoples. As was pointed out by one of the participants in our group, even today, just as to an extent with the Indigenous people of South Africa, after apartheid was over, it is the Indigenous people here who have been reaching out to offer us forgiveness for what we have done. They have moved towards reconciliation, pleading at the same time for us to listen to what they have experienced at our hands. As was read in the first quote of the exercise, from Dene First Nations Elder George Erasmus of the Northwest Territories, “we will not become one people in this country until we learn fully what our shared history is, acknowledge it, and reconcile with one another.” Indeed, I personally believe that God can never fully bless the church in this land as he would like, until we lead the way in this. That is the challenge for us.