The Ethics of Dying - Panel Discussion 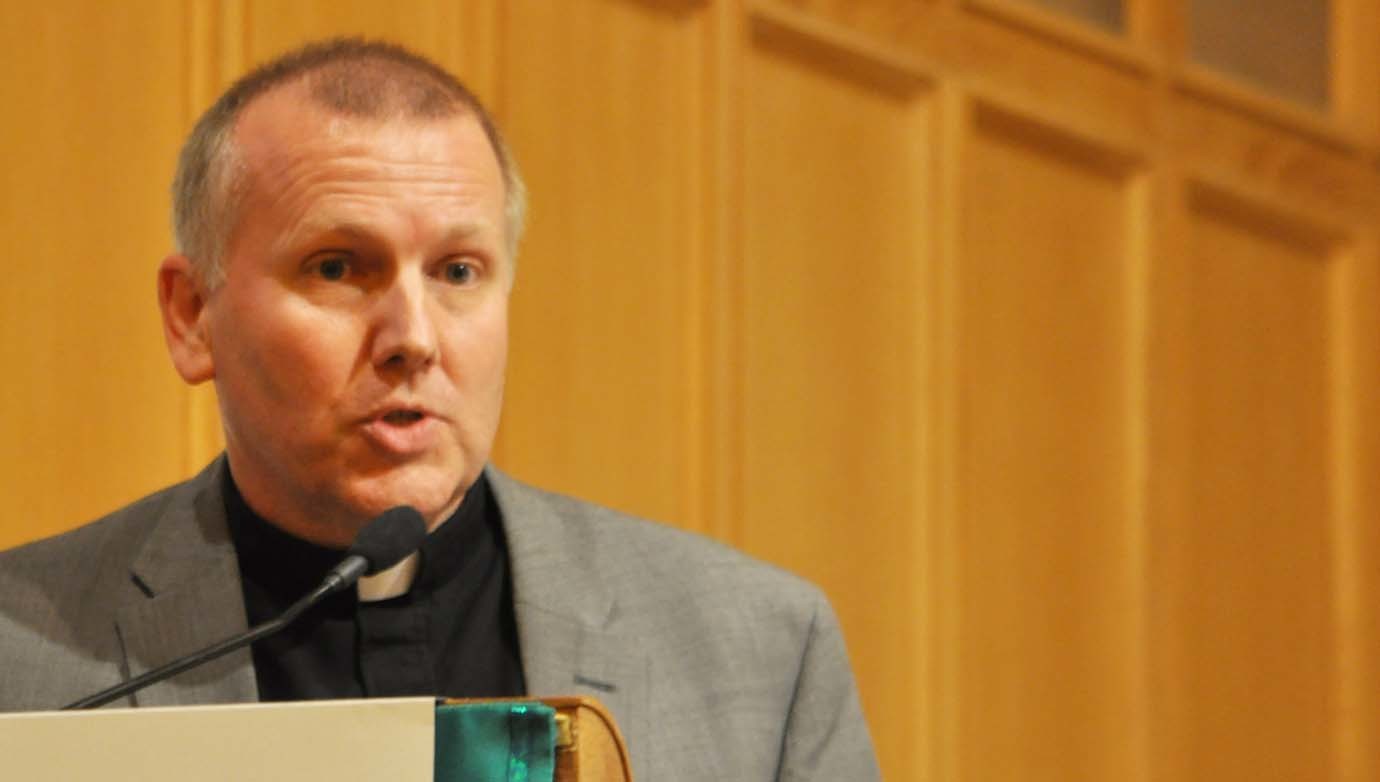 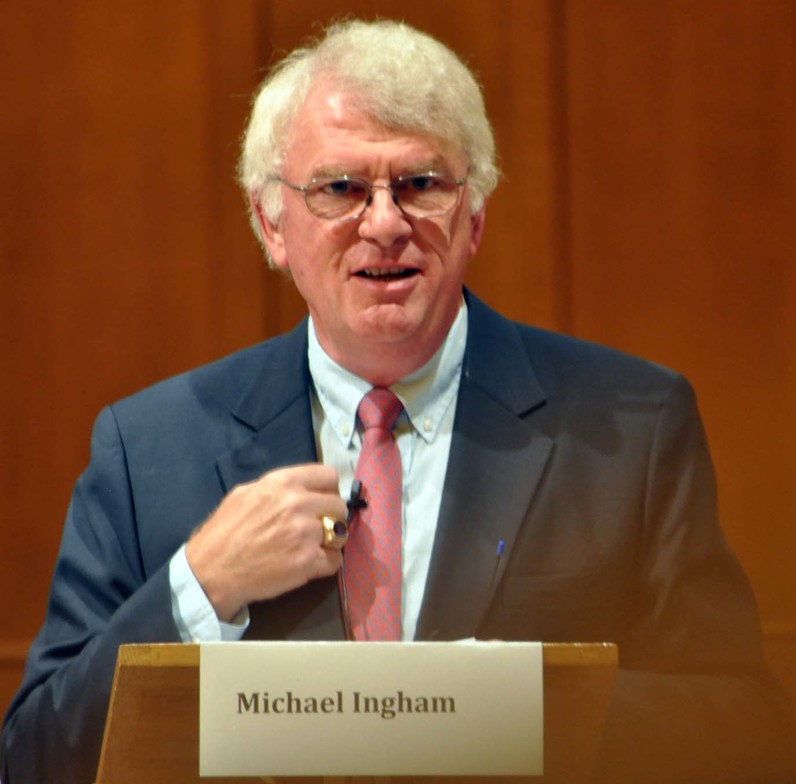 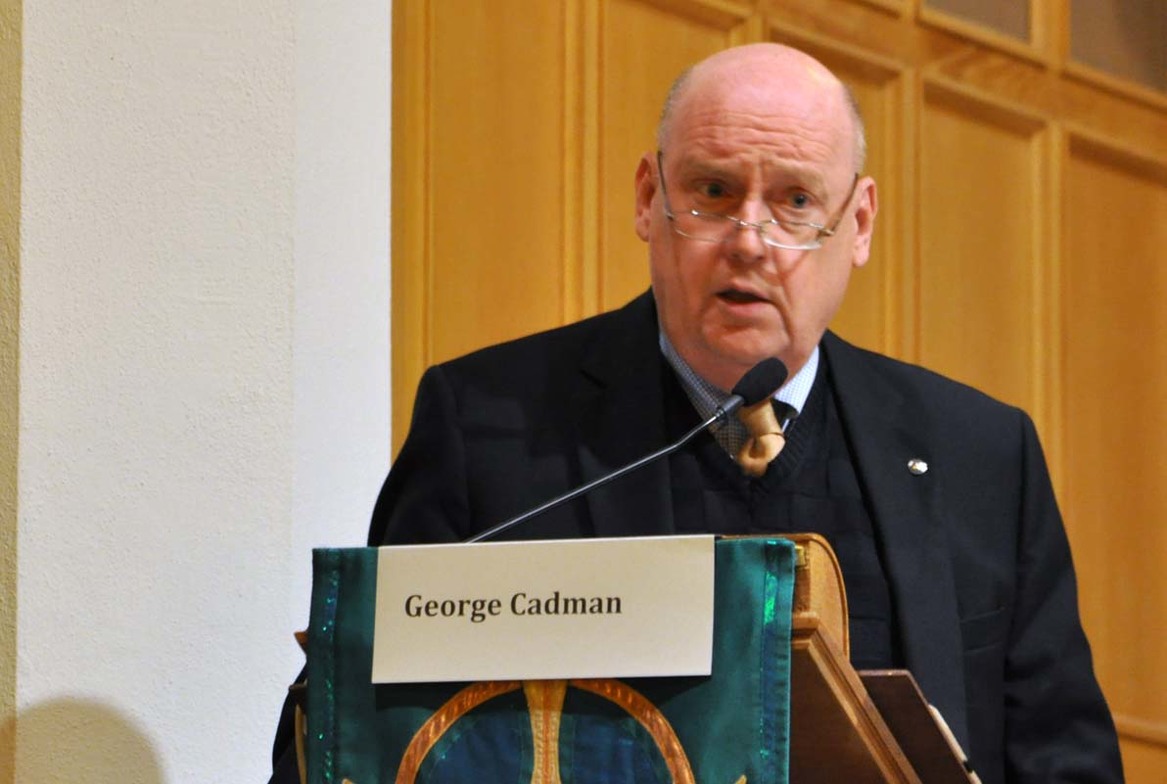 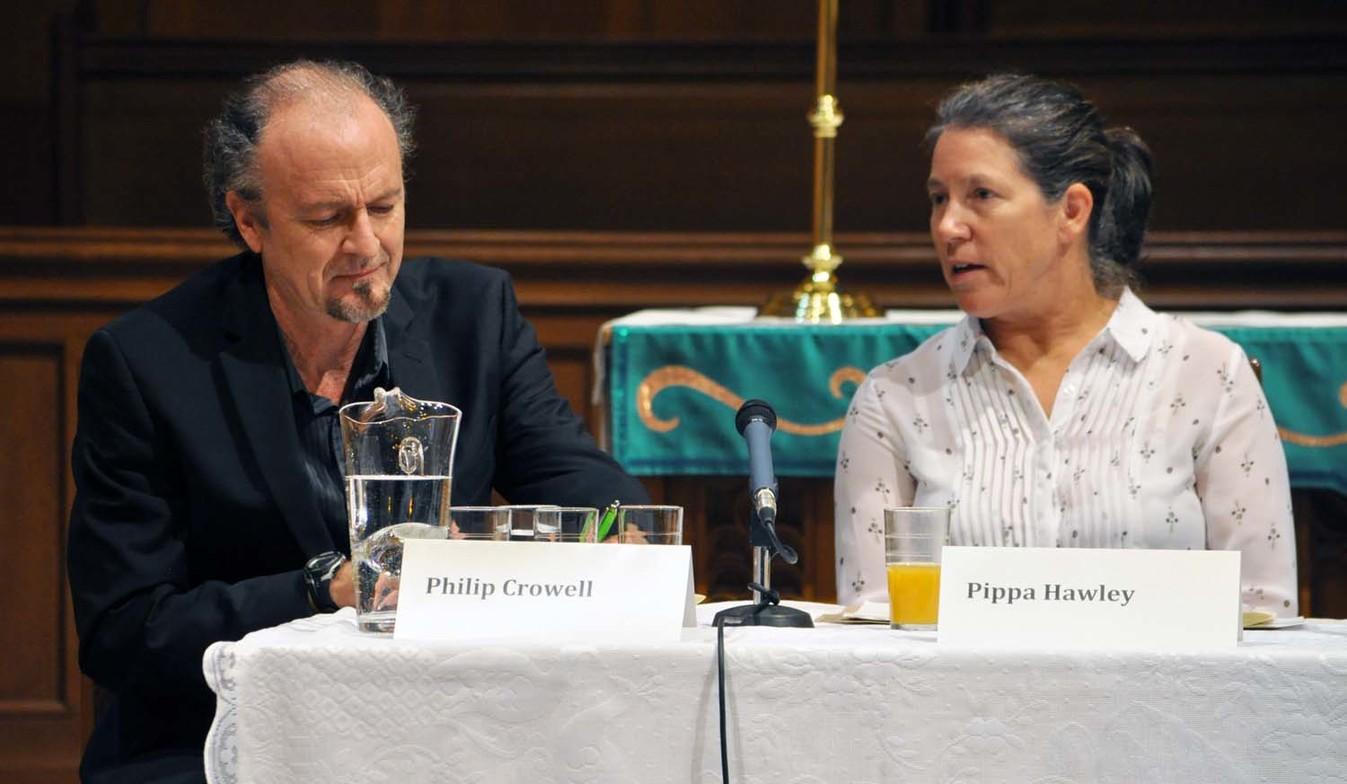 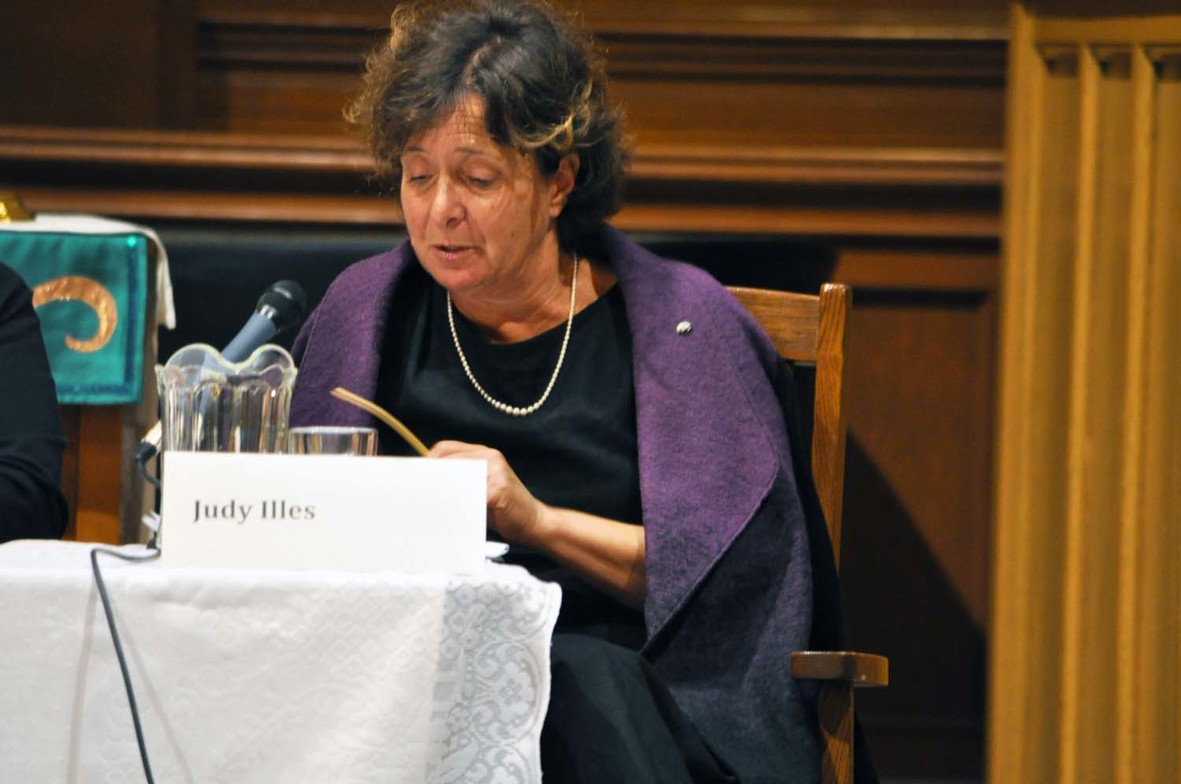 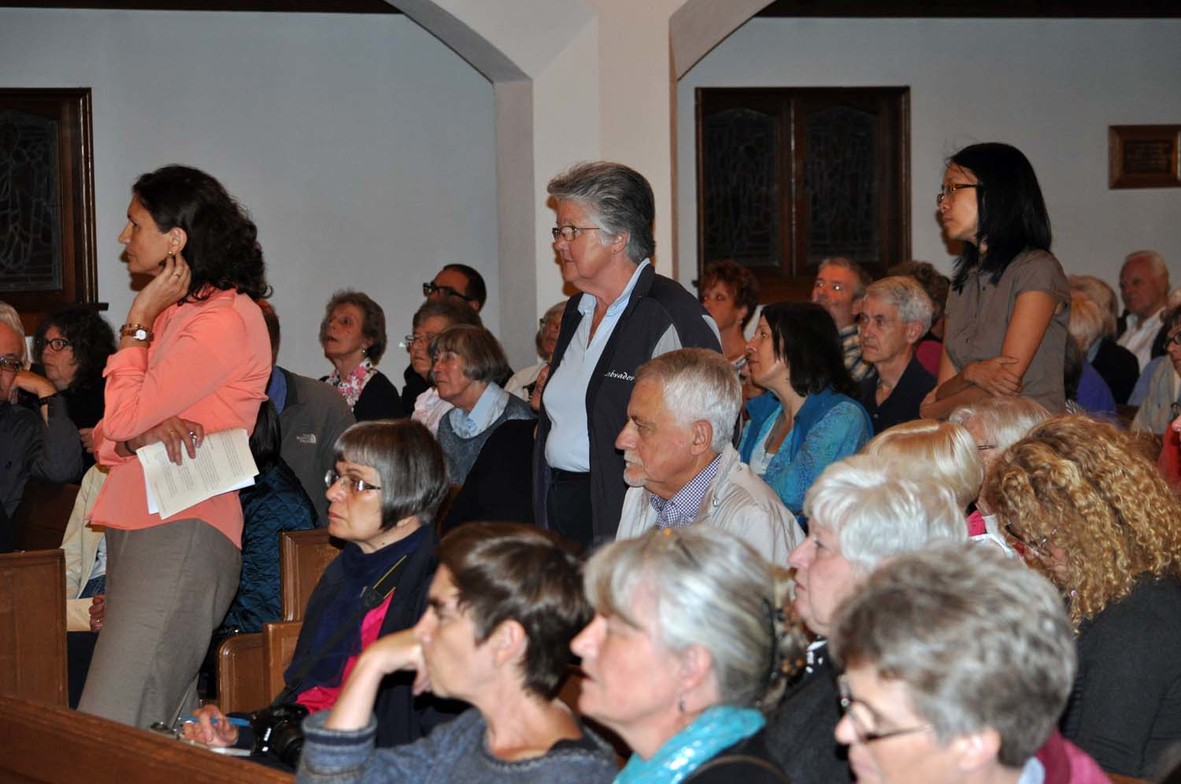 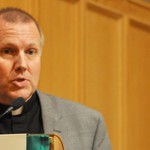 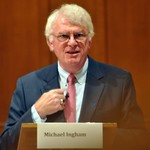 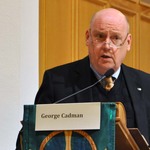 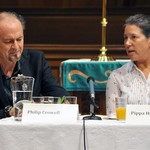 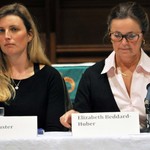 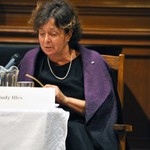 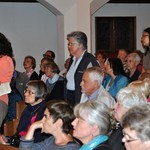 The organizing committee from the Parish of St. Philip, Dunbar did a fantastic job assembling the September 30th panel discussion, The Ethics of Death: Physician Assisted Dying (PAD). The planning for this event began many months ago and the time and care that went into developing the programme for the evening produced an informative, insightful and exciting evening.

The discussion was held in the nave and chancel of the church building which holds 225-250 people. Most of the pew spaces were occupied by an audience of 160-180, a huge turnout for a parish event, particularly on a Wednesday evening.

The Moderator was the 8th Bishop of the Diocese of New Westminster, the Right Reverend Michael Ingham who was introduced to the audience by St. Philip’s rector and Archdeacon of Vancouver, the Venerable John Stephens. Before turning things over to the five member panel, Bishop Ingham introduced the Chancellor of the Diocese, George Cadman, QC who in a fifteen minute examination of the laws in question regarding this issue put the 2015 Supreme Court decision into current context with references to the Sue Rodriguez’s unsuccessful challenge in 1993.

The panel consisted of:

Bishop Ingham gave each of the speakers a maximum of ten minutes to speak which most of them adhered to, with two of the speakers communicating their message in much less than the time allotted.

Ethical arguments are a little more difficult to effectively communicate in a brief period of time than someone’s expert reflection on their daily work, therefore the comments provided by Dr. Hawley, Ms. Schuster and Ms. Beddard-Huber seemed to impact the audience the most. Dr. Hawley made the point (supported later by Ms. Beddard-Huber)that there is a perception that PAD would become an extension of Palliative Care medicine, but at the moment there are no systems in place where that would happen. Palliative Care is still a young field and there is much more to learn about how medical professionals ease suffering at the end of life and help facilitate a natural death. Ms. Schuster made the point that certainly in the case of those newly diagnosed with ALS that their early reaction to this news is to assume that they will reach a point in the future where they will not want to continue living, that they will be a burden to others, that they will not have value or contribute.

There was also discussion about how PAD is being handled in different jurisdictions around the world where it exists in practice.

After the experts spoke, Bishop Ingham opened the floor up to the audience. Those who wished to participate, lined up at a microphone in the centre aisle. There were a number of physicians, including two oncologists; a pharmacist; a veterinarian, two nurses; and individuals with compelling personal stories about the deaths of loved ones. Those who spoke were on both sides of the issue but they all spoke with passion, knowledge and an understanding that not everyone is in agreement on PAD. There were also a number of questions that were answered by the panel and by Mr. Cadman.

The last person to speak was the incumbent MP for the riding, Joyce Murray who was asked to offer a response. Ms. Murray noted that she may or may not be in parliament (she is running for re-election on October 19) when PAD is looked at in the legislature in early February of 2016, however, she urged those in attendance to get involved in the process and make sure that all voices are heard as arguments are made to develop a mechanism in the legislature regarding the implementation of PAD.

The December issue of Topic, the monthly publication of the Diocese of New Westminster will contain a feature article with considerably more detailed information about this issue and what was communicated at St. Philip, Dunbar on the evening of September 30, 2015.