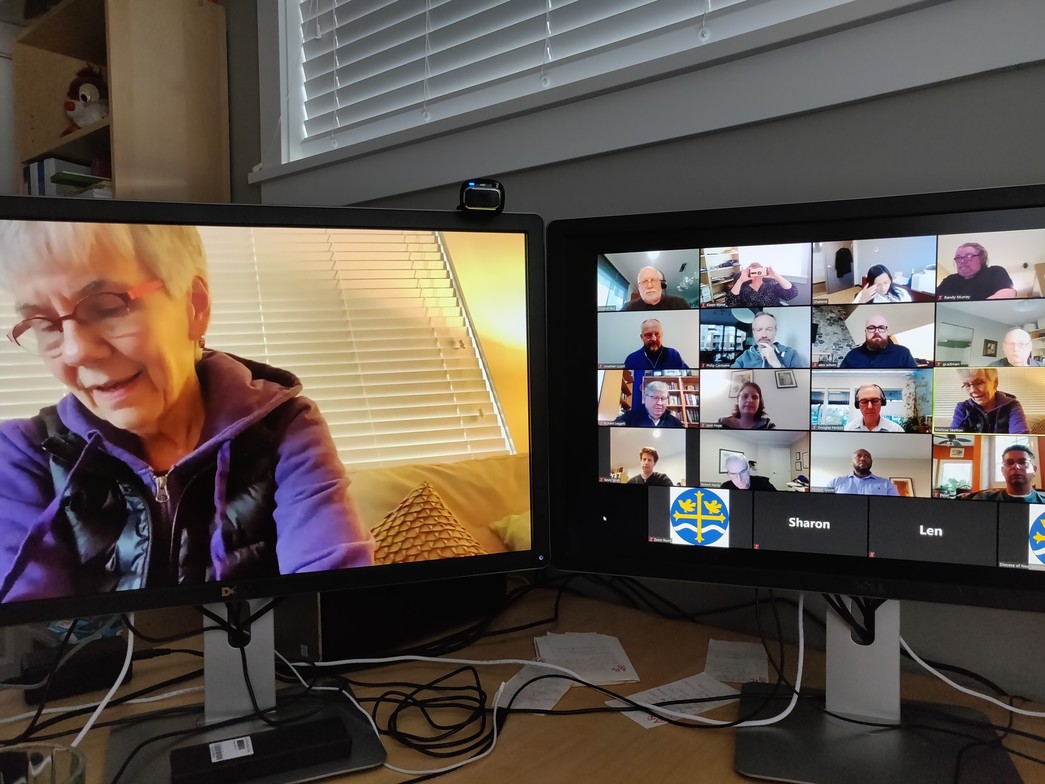 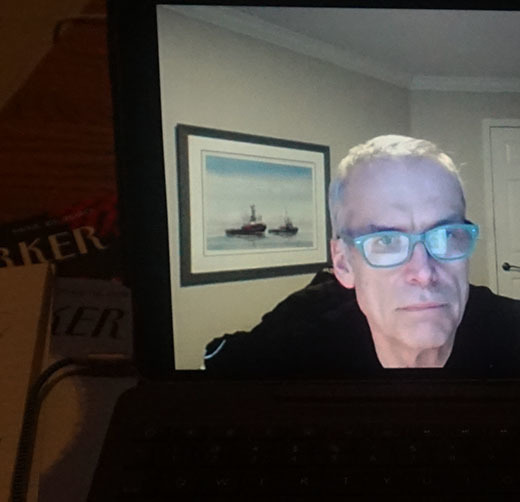 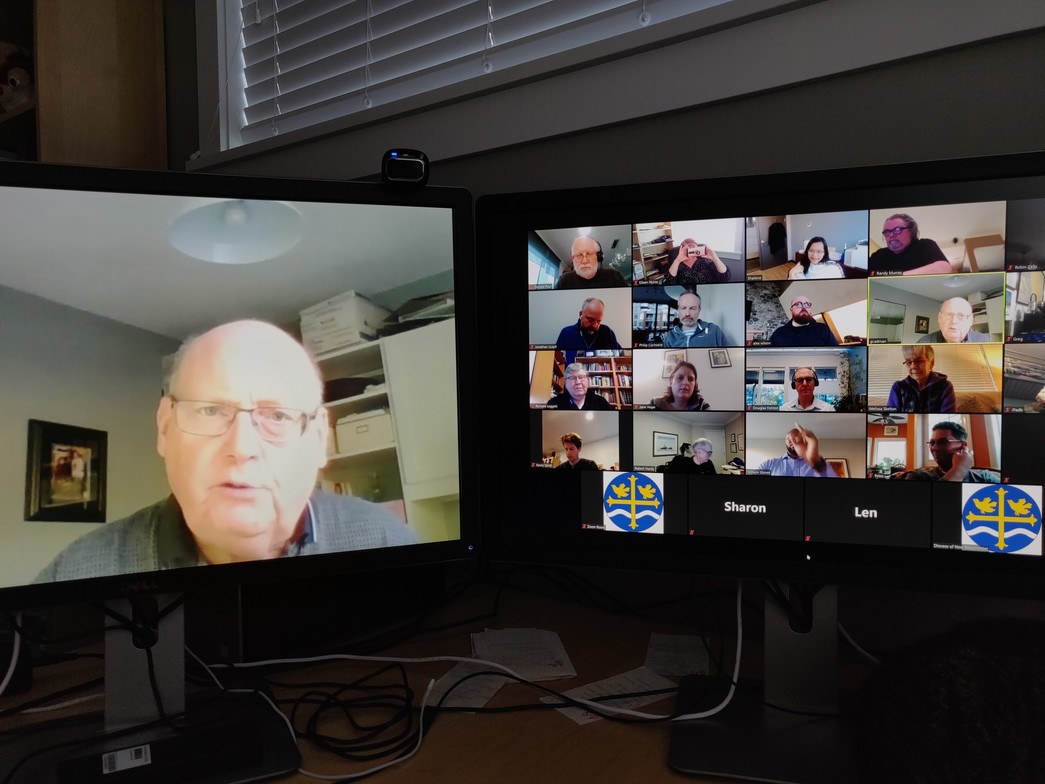 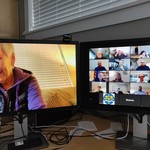 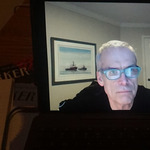 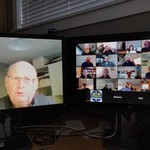 It is hard to fathom, that just two weeks ago on March 11, Diocesan Council met in the Trendell Lounge at 1410 Nanton Avenue for their first scheduled meeting since October 30, 2019.  At that meeting, things went very well, the audited financial statements (a clean audit) were received as were the 2020 budget and the 2021 vision budget.  Other business of the diocese was conducted and the results of the meeting were positive. However, everyone present was extremely aware of the continuing spread and imminent threat of the coronavirus and what the spread of COVID-19 would mean to those who gather for worship and for the many other functions that take place in our parish churches. Just 14 days later, Wednesday, March 25 at 5:30pm,  that same group of people met remotely through the virtual meeting platform Zoom to discuss and vote on a motion to implement a financial assistance package to parishes valued at approximately 2 million dollars.

Prior to the meeting, Director for Mission and Ministry Development, the Reverend Tellison Glover provided a brief overview of the Zoom meeting process, specifically how to virtually “raise your hand” and get in the queue to speak using the raise the hand function. Rev. Glover demonstrated how this function operates on different devices: iPad, smart phone, laptop and desktop.

Once that process was communicated for all devices it was learned that Treasurer, Bob Hardy was having difficulty making the computer connection to the meeting. As Council waited for the treasurer to “arrive” it was suggested that Council address the second piece of business on the Agenda, a one-time only amendment to Regulation 22 consisting of an extension from April 30 – May 29 for candidates to be submitted as parish nominees to be invested into the Order of the Diocese of New Westminster (ODNW) for 2020.

Archbishop Skelton led Council through the precis document and as there were no questions, the question was called and the Motion passed unanimously.

Having now arrived at the meeting, Treasurer, Bob Hardy led the discussion on the financial assistance proposal; the main agenda item for this extraordinary meeting, explaining how the guarantee to pay the salaries of stipendary clergy through April and May;  five months of assessment relief to all parishes (April through August); and the ability for parishes to draw up to 20% of their capital in the Diocesan Consolidated Trust Fund (CTF) to use for parish operations will help parishes continue their ministry through this unprecedented time in world history. Although lay parish staff are not covered, it is hoped that the assessment relief may contribute (in addition to the recently established government programs) to the parish’s ability to support lay staff.

Archbishop Skelton said it was important to get this package in the works before April 1, as ensuring that clergy are paid is essential to sustaining parishes.

Archbishop Skelton reminded Council that our diocese will be the first diocese in the Anglican Church of Canada to take such a step.

The treasurer pointed out that parishes with more than $750,000 in the CTF are not eligible for diocesan payment of their clergy.

There were questions, comments and some discussions about a variety of topics: the status of lay employees and how this financial assistance might affect future assessment were two of the major concerns. However, following a time of discussion, the Reverend Robin Ruder-Celiz, Clergy rep for Fraser Archdeaconry asked that the question be called. Archbishop Skelton called the question and the Motion was carried unanimously.

One more piece of business remained in order to complete the motion, and that had to do with Paragraph 4, which requires the appointment of two Council members to join the archbishop and the treasurer to consider requests from parishes whose needs are not addressed in the principal actions of the motion. Reverend Ruder-Celiz and Lay Archdeaconry rep from Capilano, Rob Dickson volunteered, a motion was developed, the question called and the Motion carried. Robin's and Rob’s authority ends on September 1, 2020 “or at such date, earlier or later, as may be determined by Diocesan Council."

Archbishop Skelton thanked everyone for their hard work, their commitment to the mission and ministry of the diocese and she not only thanked them for their approval of the motion but for their enthusiastic embrace of it. The approval of this package will allow parishes to breathe a little easier and give them an energy boost as they navigate the future as the pandemic develops.

A number of members of Council “raised their hands” to thank Archbishop Skelton for her leadership and the virtual meeting concluded at 6:30pm with DC members saying the “Glory to God” doxology.

The next scheduled meeting of Diocesan Council is April 29, 2020