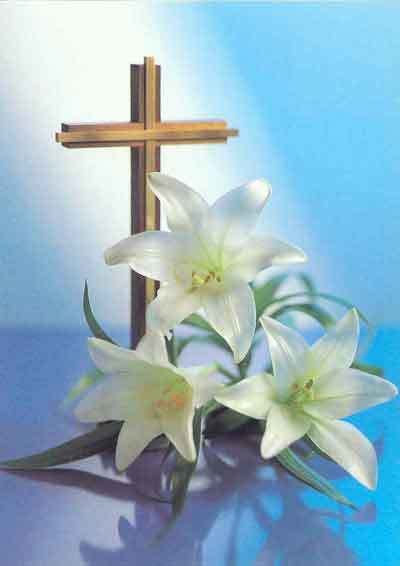 The Reverend David Geoffrey Hawkins died suddenly on Wednesday, December 16 at Vancouver General Hospital. He was predeceased in 2009 by his wife Norma Jean Beck (née). David is survived by his brother Martin and sister-in-law Carol in Essex, England and by Norma’s sister, Ruth Smith, in Saskatchewan, and by his dear friends Rosemary and Douglas Payne and Janet and Jerry Brown in Vancouver

David was born in London, England. He moved to Canada to study at Emmanuel College, Saskatoon, having been sponsored by the Colonial and Continental Church Society in 1953. He also studied in the UBC School of Social Work and at Union College, earning a Bachelor of Divinity in 1965 and a Master of Sacred Theology in 1969.

In the 1960s David worked on the Diocesan Chinese Work Committee, the Inter-Church Immigration Committee, the Vancouver Inner City Project, and on the West End Community Council. He wrote articles and fiction for numerous religious and secular publications, and won an award for fiction in the Saskatchewan Arts Board Literary Competition.

David spent over twenty years in hospital chaplaincy at Royal Columbian Hospital, the BC Cancer Control Agency and Vancouver General Hospital beginning in 1973 and through to the mid-1990s. He was Regional Dean of Vancouver Central Deanery from 1974 to 1976.

In retirement David was a member of St. Philip, Dunbar and more recently, St John, Shaughnessy.

The funeral was expected to take place at St. Philip, Dunbar late in December, but given the pandemic it was or will be limited to ten participants.