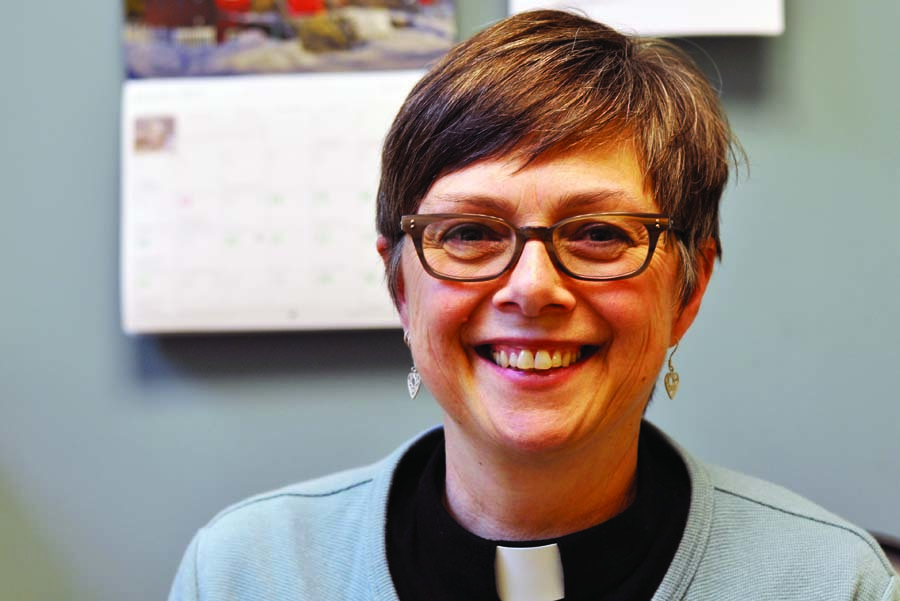 During the December 9, 2015 meeting of Diocesan Council, the Venerable John Stephens, Archdeacon of Vancouver and rector, of St. Philip, Dunbar reported the following information about the funding of the Vancouver General Hospital Anglican Chaplaincy.

In the Fall of 2015, it became clear that the funding for the position of the Anglican Chaplain at VGH was not going to be available for 2016. St. John’s Shaughnessy had supported the position for 2015 but they were not able to continue funding the ministry on their own. The Anglican Churches of the west-side of Vancouver, the Vancouver Archdeaconry, started a conversation about how we might be able to support this role for 2016.

Those of you who read the November 5, 2015 web story will know that the Anglican Church Women (ACW) of our Diocese got wind of this as well and clearly wanted to ensure that we continue to have a chaplain at this large Vancouver hospital that brings in patients from all over the province. The ACW laid down a challenge at the Diocesan Council Meeting on November 4, and told Council that they were going to give two cheques totalling $12,000 directly to Bishop Skelton that evening to cover the first six months of 2016.

Later during the Council Meeting, the Rev. Dr. Richard Leggett reported that St. Faith’s Church would commit $4,000 to the position. From there, St. Mary’s, Kerrisdale, committed $4,000, St. Philip’s $3,000 and St. John’s Shaughnessy $3,000. The position of Anglican Chaplain is now fully financially supported for 2016.

However, there is another piece to this. All of the donations given have come with a stipulation that this method of funding will not be available in 2017. The challenge has been given to our Diocese that together we need to find a way to financially support this position for 2017 and going forward from there.

The HCTF is inviting those in our diocese who are interested in Hospital Chaplaincy to attend a morning session, Saturday, January 23, 2016 at the Synod Offices, 1410 Nanton Street, 9am-12:30pm. Registration will be at 8:30am.

Find out more information by clicking the link to the EVENT posting on this website and/or download the poster/flyer linked below.