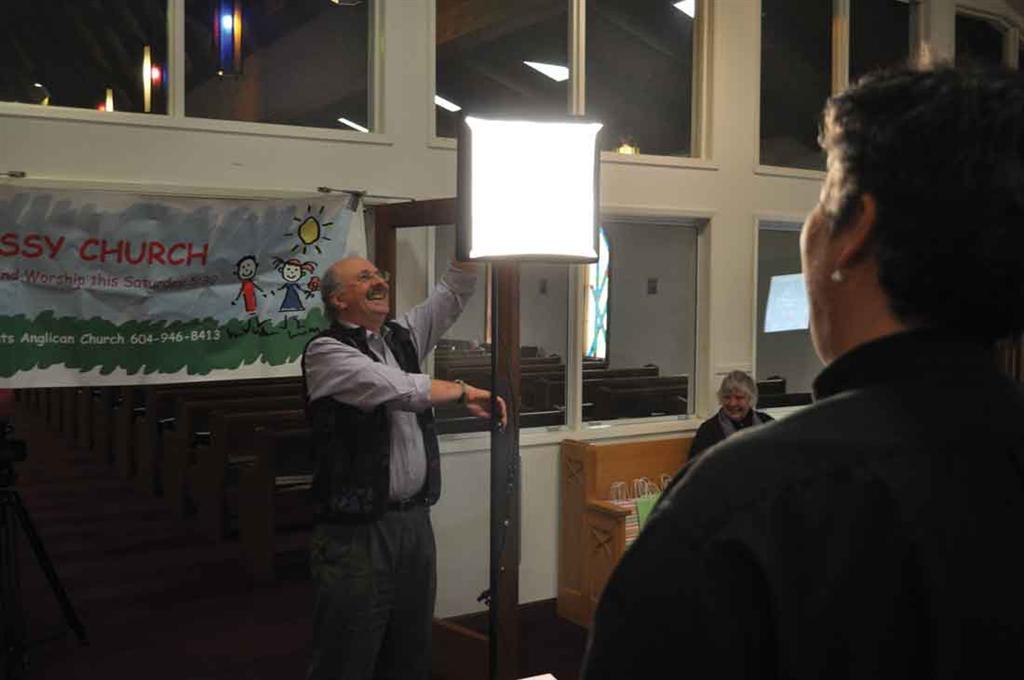 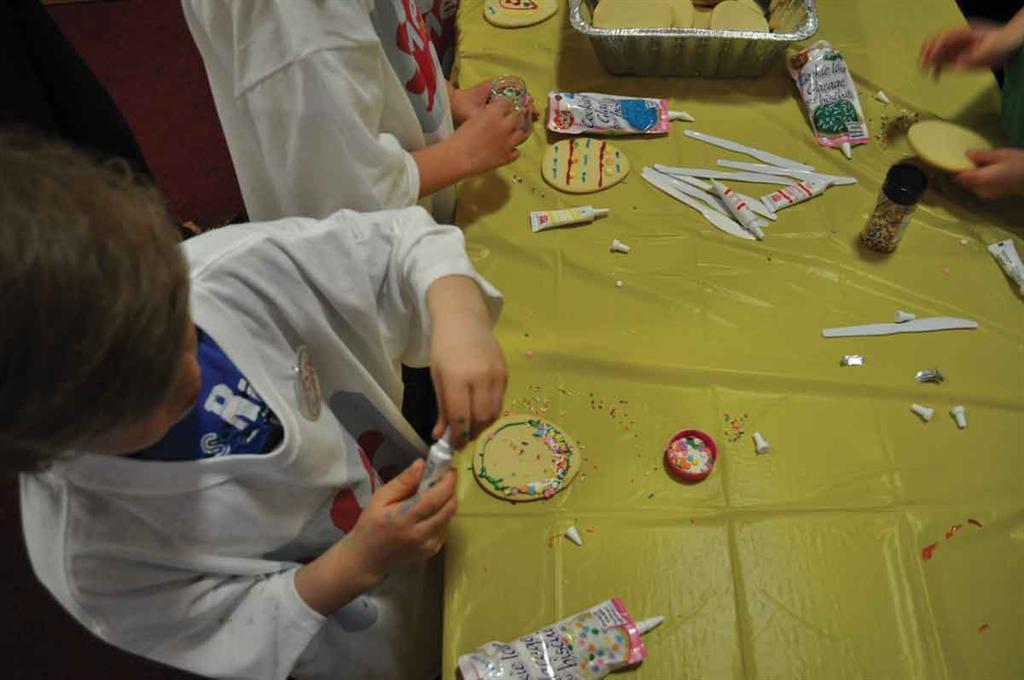 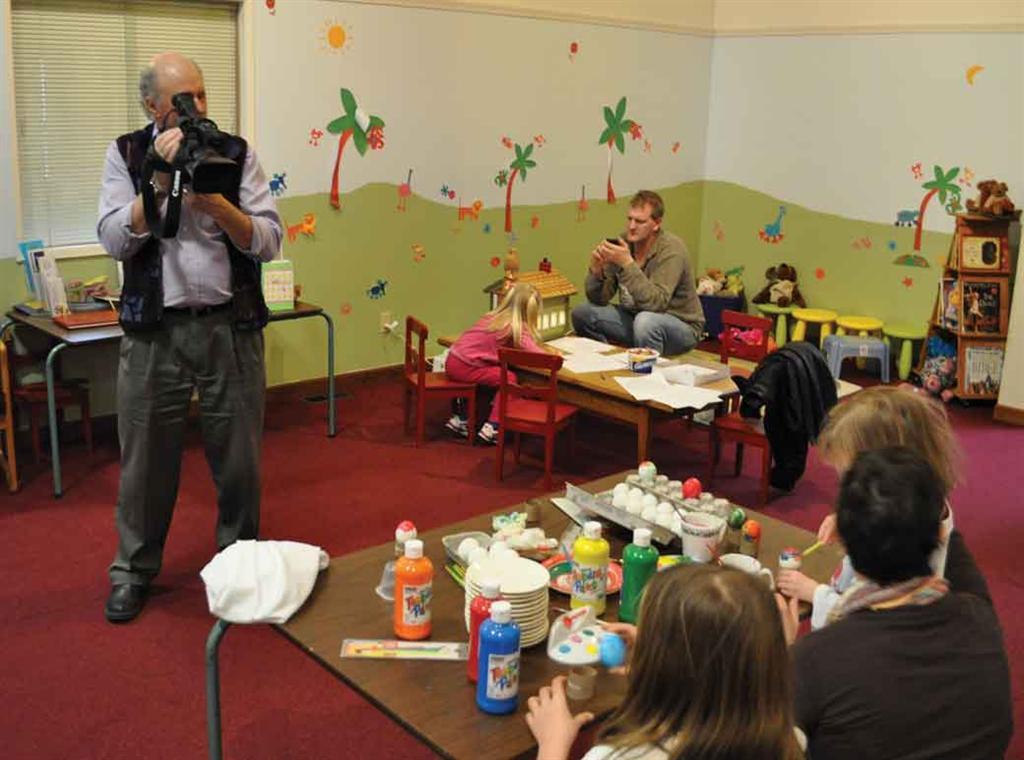 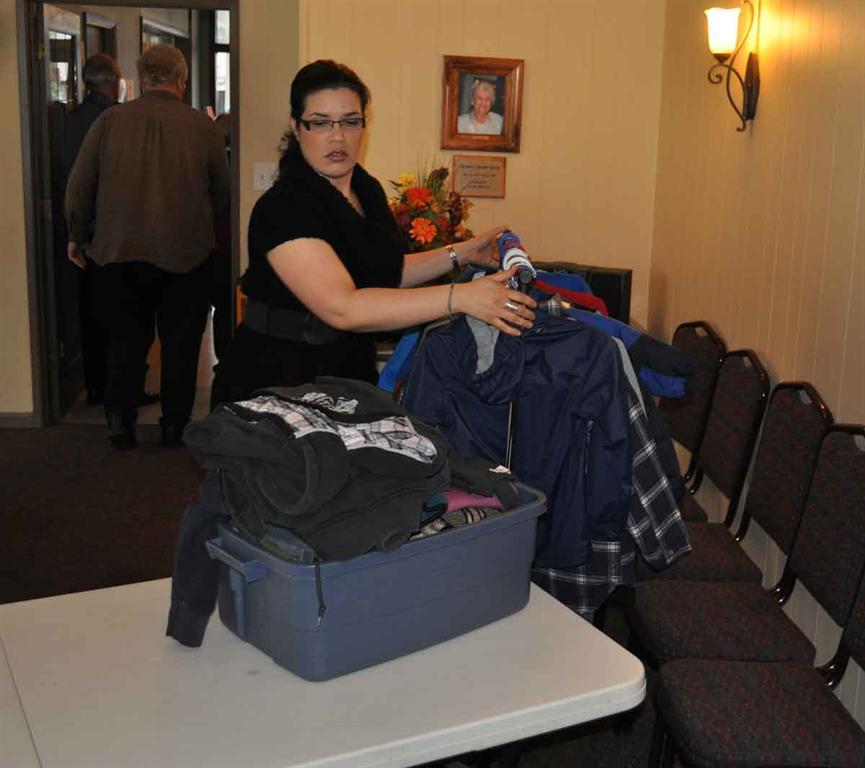 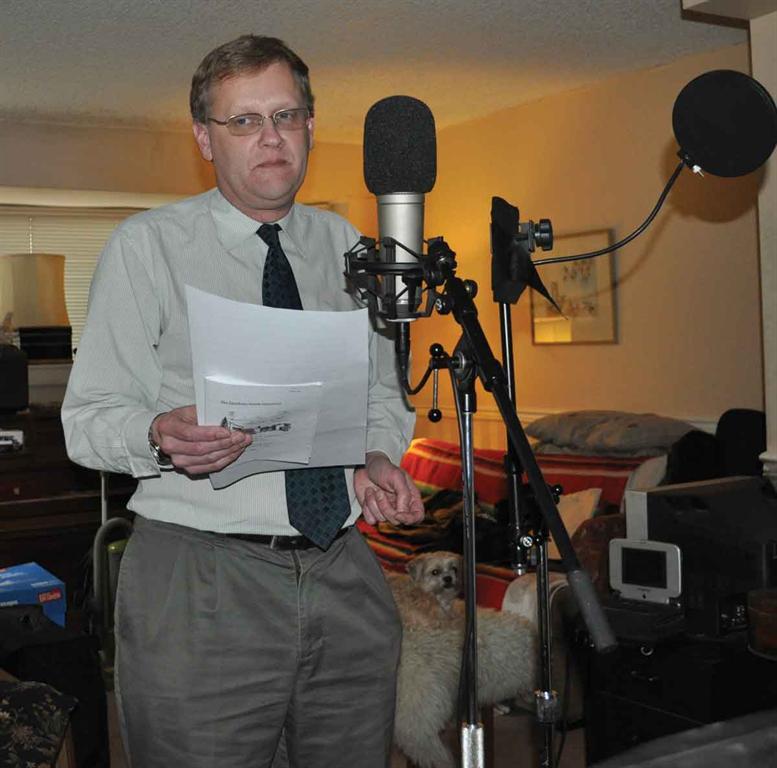 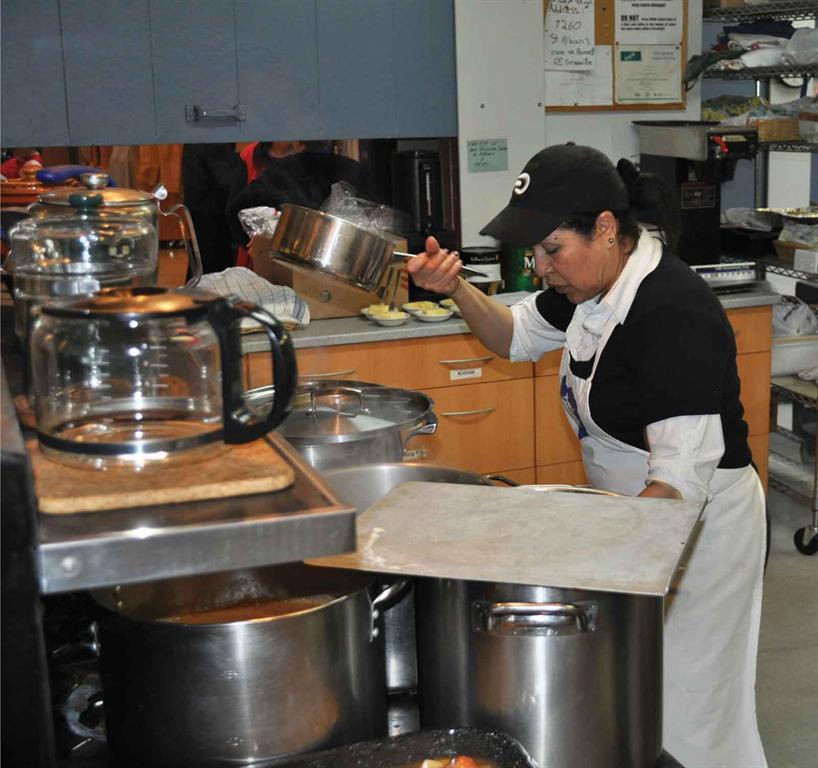 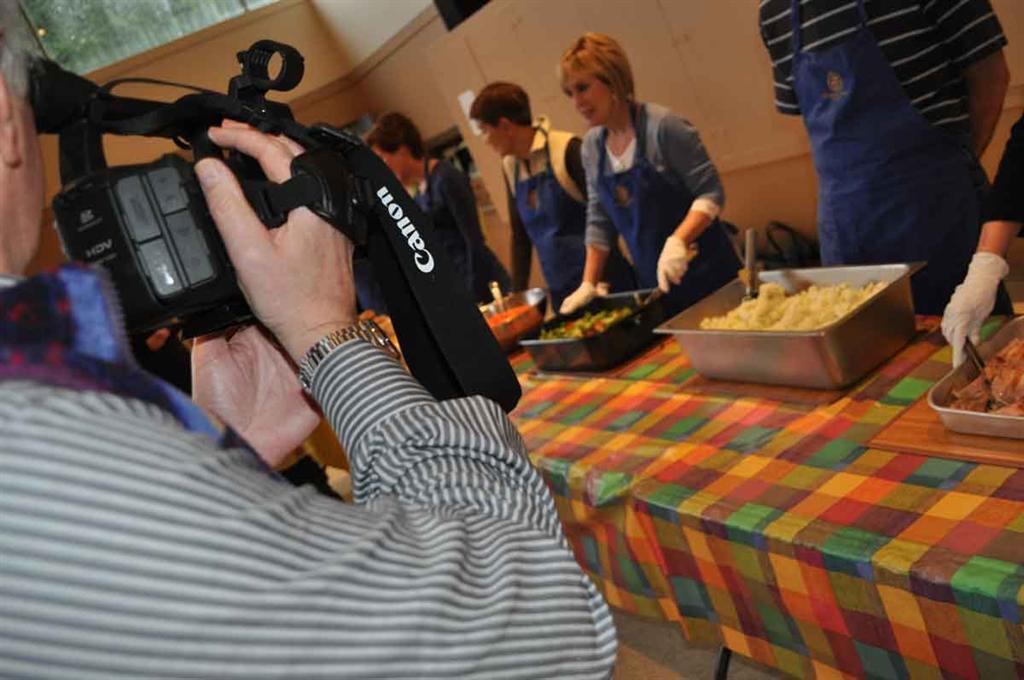 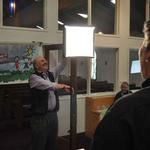 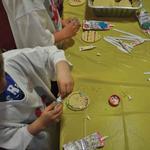 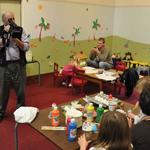 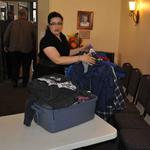 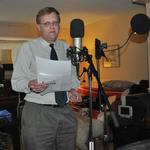 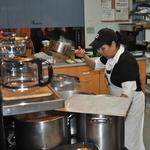 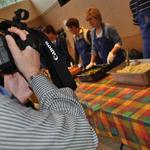 On Saturday, March 26th, Diocesan Communications began work on this year’s Synod Project, a film based on the 2011 Synod theme, Moving Forward in Mission.
The film is sponsored by the Plan 2018 Action Group. The 2018 Action Group is responsible for encouraging the implementation in parishes and connected organizations of the 10 Mission Priorities that emerged from the Plan 2018 Report.
The film will profile three very different initiatives taking place around the diocese: All Saints Ladner’s Monthly Messy Church, St. Alban, Richmond’s Tuesday Night Community Meal and the North Vancouver deanery’s MAP Regional Council’s current and future combined ministry outcomes.
The film will contain scenes from each of these offerings in action as well as coverage of their panel presentations at the pre-Synod Day, May 7th, 2011 at St. Mary’s Kerrisdale.
The filming got off to a great start at All Saint’s Ladner. The film crew was warmly welcomed by the Rev. Elizabeth Northcott and the All Saint’s Messy Church community. The high level of cooperation enabled the crew to shoot footage of all the components of the Messy Church experience: crafts and playtime in the narthex, a “hands-on” Bible Story and Communion in the sanctuary and a hearty meal in the parish hall.
(In the images: top left, the Messy Church logo, middle right, Cliff Caprani adjusts a light in preparation to film Elizabeth’s interview, lower left, decorating cookies shaped like Easter Eggs and below, decorating eggs.)

The second day of actual shooting and recording was Tuesday, March 29th.
The day began with a voice-over recording session at Ross Cambrin’s home recording studio in Kitsilano. Ross is a parishioner at St. Mary’s Kerrisdale. It was great fun to reunite the team of Cliff Caprani and Stephen Rowe who had spent many hours together exactly one year ago working with Diocesan Communications on the film Relinquished which was shown at Synod 2010.
Following a successful recording experience it was off to Richmond to film interviews and footage of the St. Alban’s Richmond Tuesday Night Community Meal. The crew was greeted by Community Meal Coordinator and St. Alban’s Warden, Fran Bates who had done a wonderful job preparing the interviewees for our visit while continuing to meet her considerable responsibilities as the coordinator of a large-scale community meal.
All the interviewees were knowledgeable, friendly and ready to share their stories for the film.
As of this writing we are still very early in the film-making process but it is safe to say that the “on-the-run” interview with Tuesday Night Community Meal Head Chef, Rose Rourke is going to be a highlight of the film.
Janet Sutherland who is responsible for the overall fundraising strategy for the St. Alban’s based projects outlined how the Extreme Weather Shelter Ministry has developed over the past four years and St. Alban’s Youth Ministry Coordinator and daughter of Rose, Melissa Rourke explained the evolution and the current process of the after dinner clothing distribution ministry.
The film crew will now spend some time editing and planning the next series of film shoots with filming wrapping May 7th, 2011.
Images: Upper left Stephen Rowe looking like he's visiting BBC in the 1950's, middle right, Rose Rourke cooking the meal, on left Melissa Rourke preparing the room for the clothing distribution to follow the meal, below, Cliff films the meal service as the Richmond Rotary Club servers look on.