UPDATE: Statement by the Archbishop of Canterbury 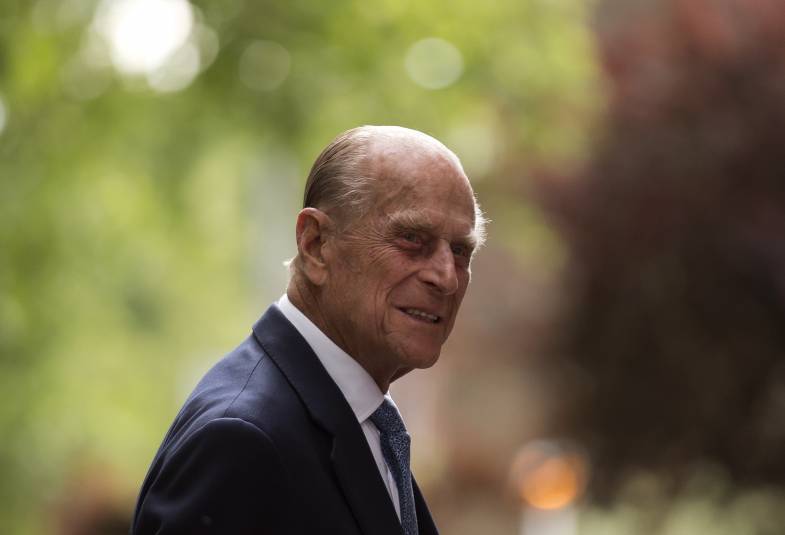 Bishop John Stephens asks that everyone in the diocese remembers HRH The Duke of Edinburgh, HM The Queen and all the Royal Family in your prayers today. May he rest in eternal peace and rise in glory.

The special service from Canterbury livestreamed April 11 on YouTube is located below.

"I join with the rest of the United Kingdom and the Commonwealth in mourning the loss of His Royal Highness Prince Philip, The Duke of Edinburgh, and give thanks to God for his extraordinary life of dedicated service. Prince Philip continually demonstrated his unfailing support and unstinting loyalty to Her Majesty The Queen for 73 years.

"He consistently put the interests of others ahead of his own and, in so doing, provided an outstanding example of Christian service. During his naval career, in which he served with distinction in the Second World War, he won the respect of his peers as an outstanding officer.

"On the occasions when I met him, I was always struck by his obvious joy at life, his enquiring mind and his ability to communicate to people from every background and walk of life. He was a master at putting people at their ease and making them feel special.

"The legacy he leaves is enormous. The Duke of Edinburgh's Award, which he founded in 1956, has inspired generations of young people to help others and instilled in them a vision for citizenship and a desire to serve their communities. His work with countless charities and organisations reflected his wide- ranging, global interests in topics including wildlife, sport, design, engineering and inter-faith dialogue.

"In his powerful advocacy for conservation his was a prophetic voice for over half a century, as he brought people from around the world to a new concern and commitment to action for the future of our planet.

"As we recover and rebuild after the terrible trial of the coronavirus pandemic, we will need fortitude and a deep sense of commitment to serving others. Throughout his life Prince Philip displayed those qualities in abundance, and I pray that we can take inspiration from his example.

"I also join many people in giving thanks for the marriage of Her Majesty the Queen and Prince Philip, and for their children, grandchildren and great-grandchildren. Theirs was a marriage grounded in friendship and mutual respect and sustained by shared faith in Christ.

"I pray that God will comfort Her Majesty and the rest of the Royal Family at this time. May His Royal Highness rest in peace and rise in glory."

The Most Reverend Justin Welby

Ship to Shore for Spring 2021 May 17 - International Day Against Homophobia, Transphobia, and Biphobia Sermon, Zoom YouTube Recording and Election Results