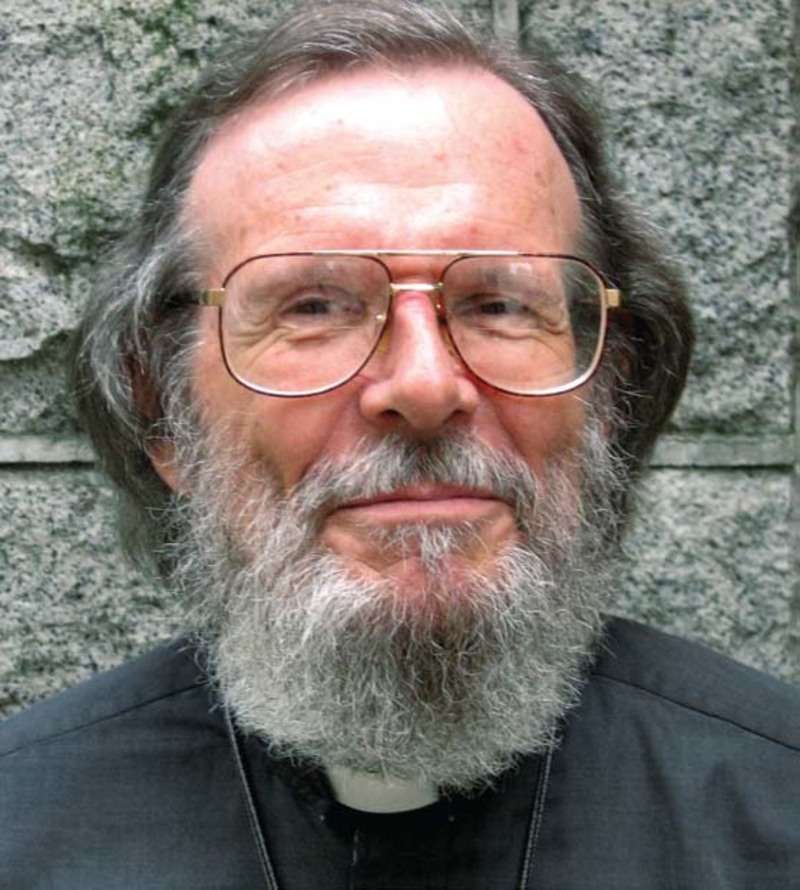 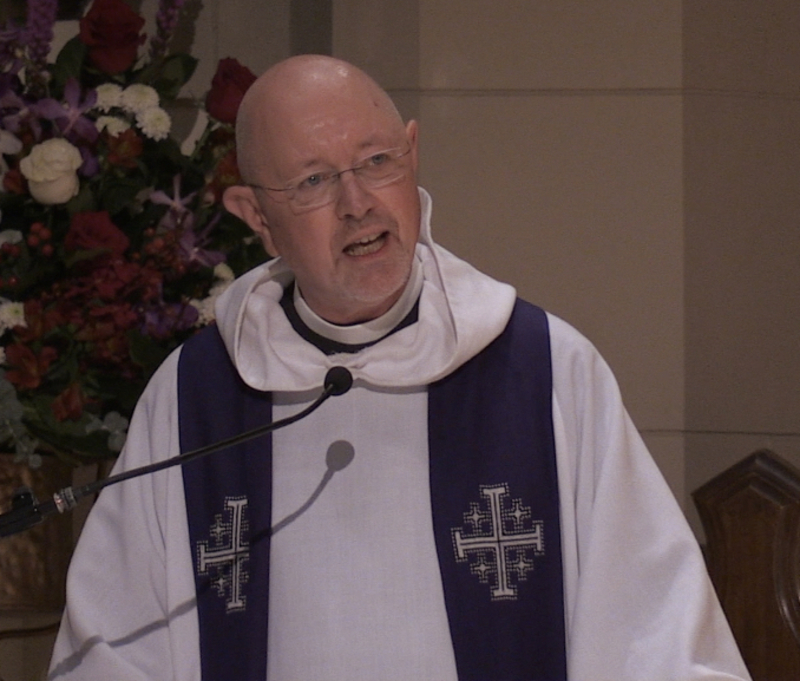 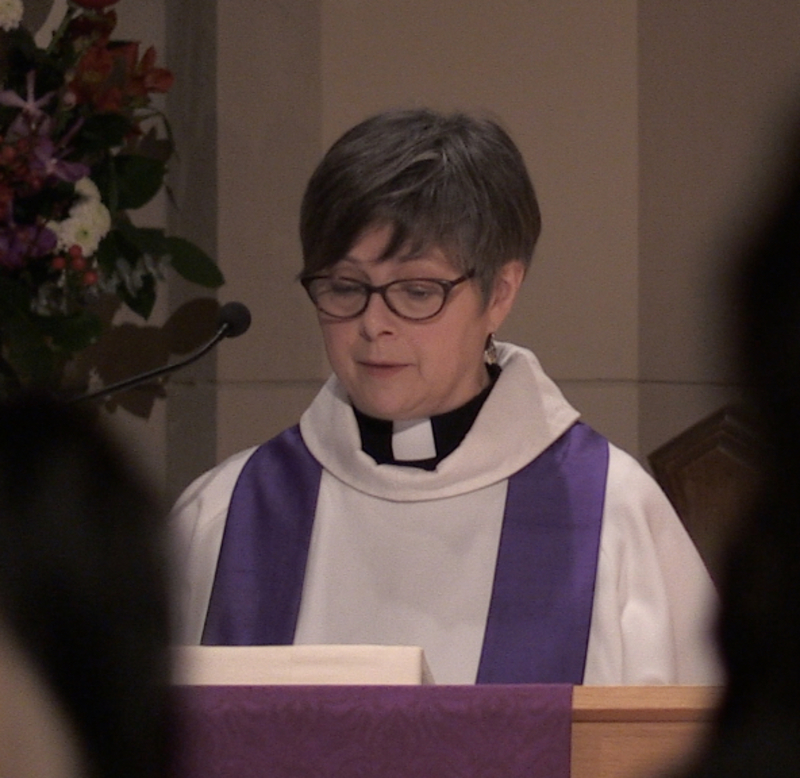 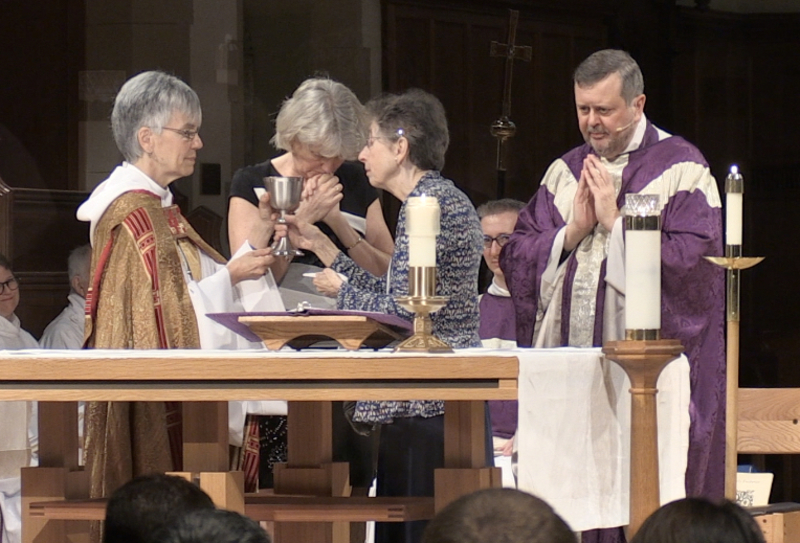 Sermon preached by the Very Reverend Peter Elliott at A Requiem Eucharist For the Repose of the Soul of The Reverend Canon Douglas Elliott Williams. The following is a poem written by Canon Williams which was printed in the Requiem Order of Service.

God.
Not like anything or anyone else in the universe.
Just God
And the abyss of nonbeing.
And across the face of nonbeing ~ just God.

God, say some, cannot cease to exist. But that is to impose upon God an unnecessary
constraint – mandatory existence. Is it not more fitting that God is, in spite of the real
possibility of ceasing to exist? If existence is not a mandatory condition for God, then
God is the continuous overcoming of nonbeing. God is fundamental being.

But would not be alone.

Whatever alone is for one who is simply being.
But that must remain one of the many things we will never know about the great reality
of which we occupy only a tiny, insignificant corner.

But the overcoming of non-being is a fullness uncontainable in itself. It overflows.
To where? Or what?

The overcoming of non-being is by the power of being and is therefore a gift to itself.
Having received such a gift the impulse to give is almost inescapable.
Almost? To give burns in the heart of being.

The Gospel According to Jim