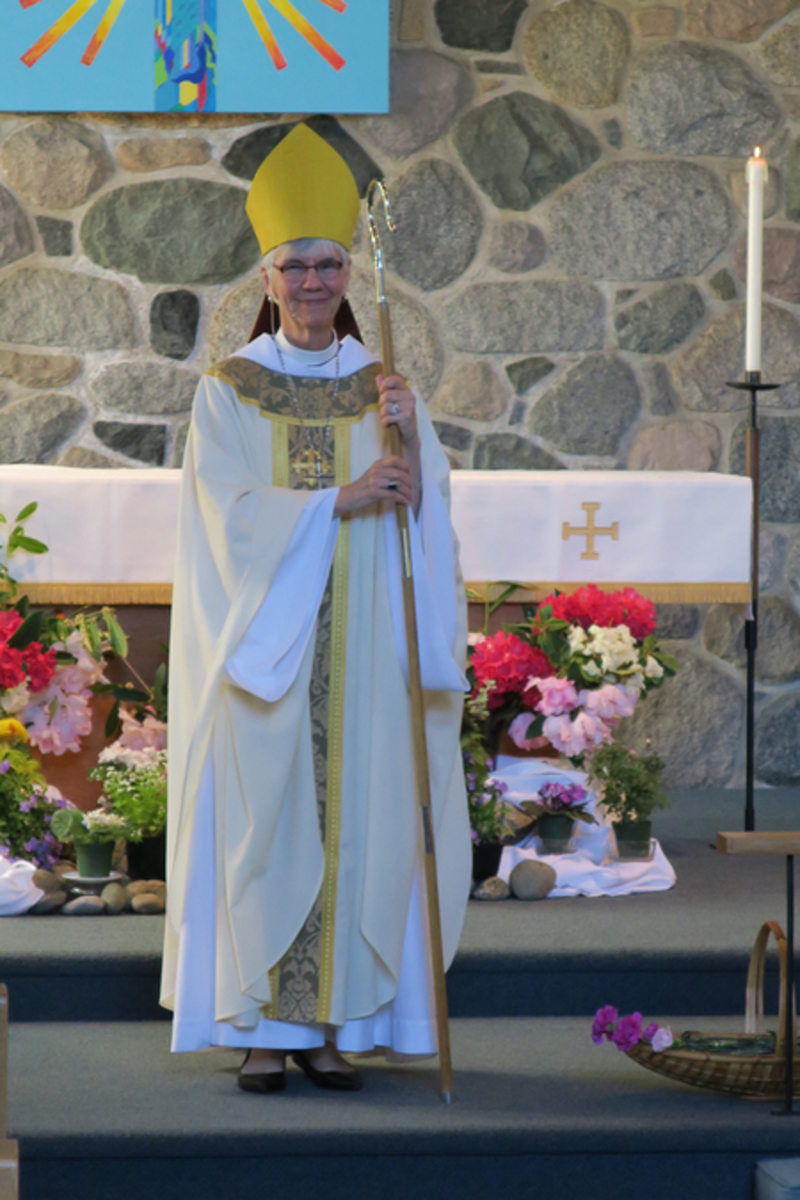 She had been elected Metropolitan of the Ecclesiastical Province of BC/Yukon the day before becoming the first woman to have the title, "Archbishop" in the Anglican Church of Canada

Life is hard...and then You Thrive

Life doesn't come with a manual; it comes with a Mother

A Story of Two Kingdoms - Salt and Mustard Seed

A Reflection on "In-Between" Sunday