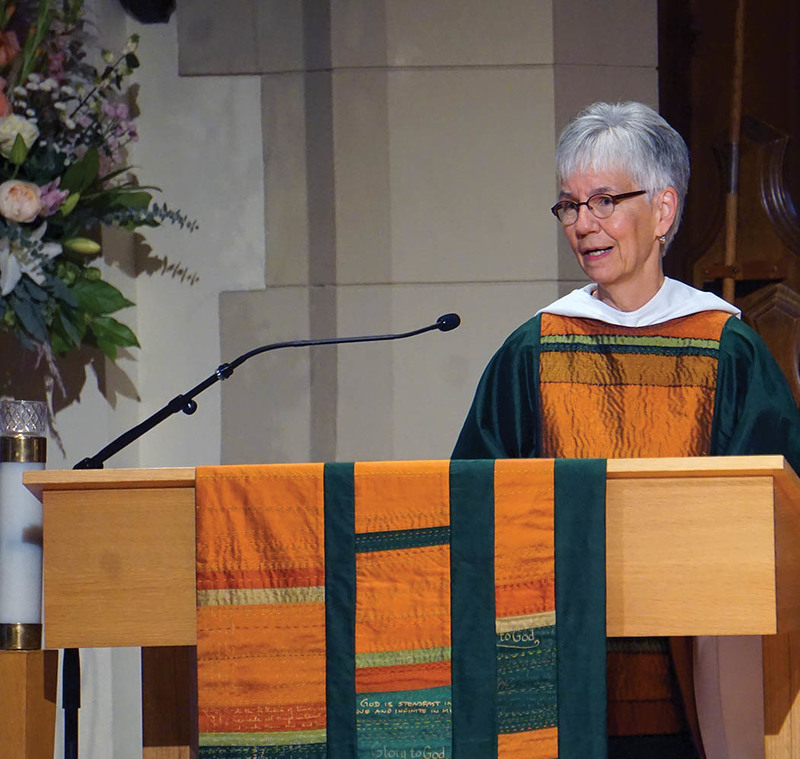 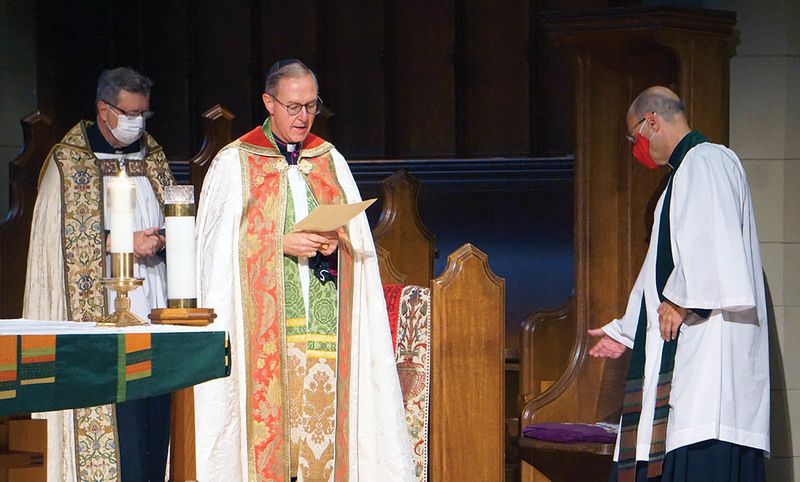 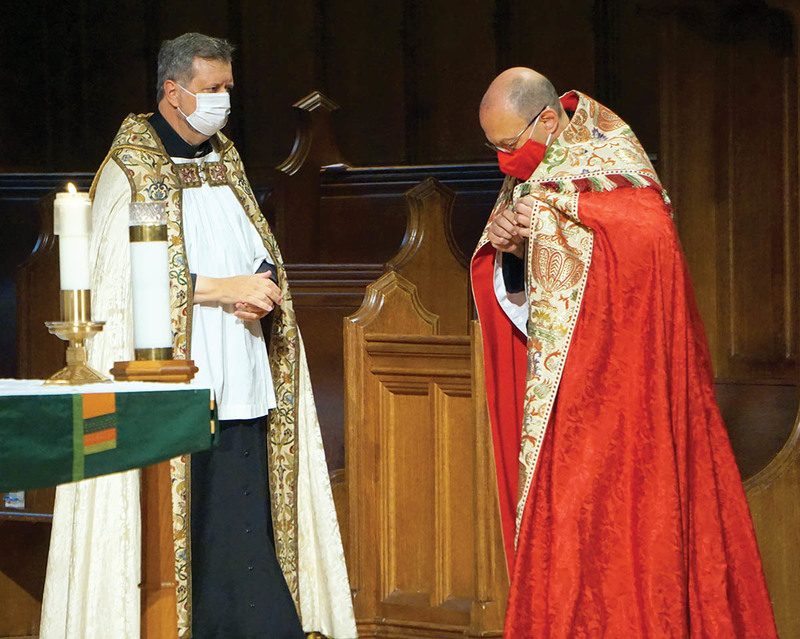 Sermon preached by Archbishop Melissa Skelton during the Eucharist that began the Diocesan Council Retreat at Christ Church Cathedral, September 12, 2020 9:30am.