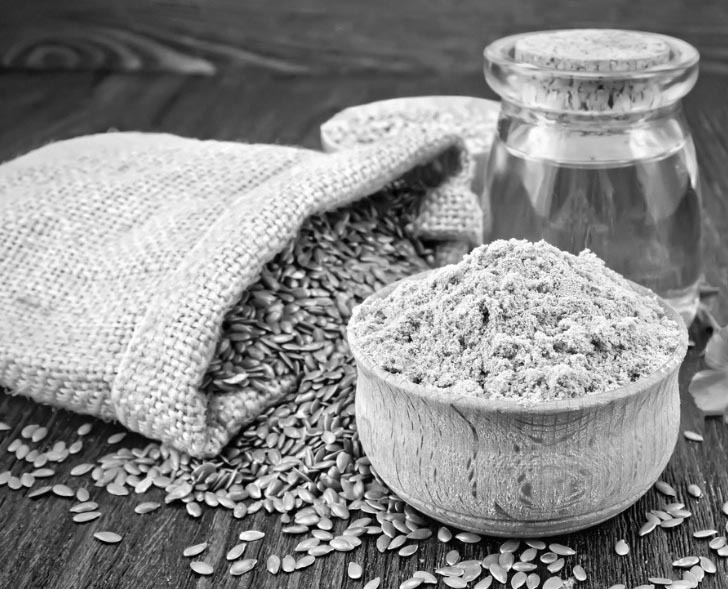 By late afternoon he came down out of the hills to a wooded valley. He noticed that the forest floor was tinder dry. Even this far north the drought had the region in its grip.

After a while he came to a cluster of makeshift huts. He saw a woman gathering twigs. He stopped because he realized he must be an alarming figure after the long journey north.

They looked at one another for a moment before he risked breaking the silence. He gasped out a single word “Water”. She turned towards the huts as if to flee.  He called after her. “I’m starving. Please - a morsel of bread”. She turned to him. “I have nothing” she said. A handful of meal and a few drops of oil. These twigs will burn and let me bake some bread. I have a young son. After this there is nothing left, so we will die.” Her tone was one of utter resignation.

As he listened he realized something was possible if he could reassure her to trust him. He pleaded “Share the bread with me and I can help you”. Undecided, she stood there.Then she beckoned him to follow her.

The makeshift shelter was built against the wall. A small boy came out to her and she held him for a moment to reassure him.  Then she lifted the cloth flap and the three of them went in.

It would be the beginning of a months long relationship that allowed the three of them to survive.  He became the forager for food. She was able to do the chores that made life liveable. The boy turned more and more freely to this strange powerful figure in his life, his trust increasing until he and the stranger would go together on their searches for food and fuel.  The stranger introduced him to a larger world, telling him of a distant king’s court, of the great sea to the west and of the vast desert to the south and east.

Then one day everything changed. He was some distance from the home when he heard crying. Racing back, he found her sobbing and gesturing to the interior of the hut. The boy was spread comatose on the rough clothes where he and his mother slept.

It was obvious that this was no simple sleeping. He asked quickly what had happened.  Many years of the desert and its harsh blazing sun made it all too obvious that the child was a victim of the sun.

For what happened next he was absolutely unprepared. Turning from her child, his mother, her face twisted with grief, spoke with an intensity and deliberation he would never forget. Something dark from her past, some suffering he would never know, took possession of her. Making every word a weapon she said, “You have come to bring my sin to remembrance and to cause the death of my son”.  He would never know what that moment referred to. All he knew was that it had brought back some terrible reality.

Something told him he must act. He lifted the limp slight body in his arms, threw it over his shoulder and climbed the ladder to his own small chamber where he slept.

A fierce sense of defiance swept through him, a defiance of this awful loss, the drought, the famine, even the God that ruled the elements and the fragile journey of human life itself.

Crouching above the child, legs straddling the small figure, hands stretched to cover the child’s small hands, he bent to the boy’s open mouth, filled his own body with breath, then fiercely forced the breath of life into the child. Again and again he did it, tirelessly keeping up the frantic rhythm. Near despair, he paused before beginning again, breath upon breath until, exhausted, he fell on the small body, hearing himself beseeching the very source of life to relent its hold, then letting his head fall on the child’s shoulder in utter exhaustion.

His sleep must have been only momentary. He woke to feel a stirring, to see eyes looking into his. Sweeping the boy in his arms he stood at the top of the small ladder. Below him he looked into eyes he realized he had come to love. Between them they tended the child.

The day would come when he would say goodbye and leave. Scripture has no record of his ever returning to them. He would risk his life to defy a king and the dark influences that were changing his country. That struggle would go on until he died. We know him as Elijah the Prophet.