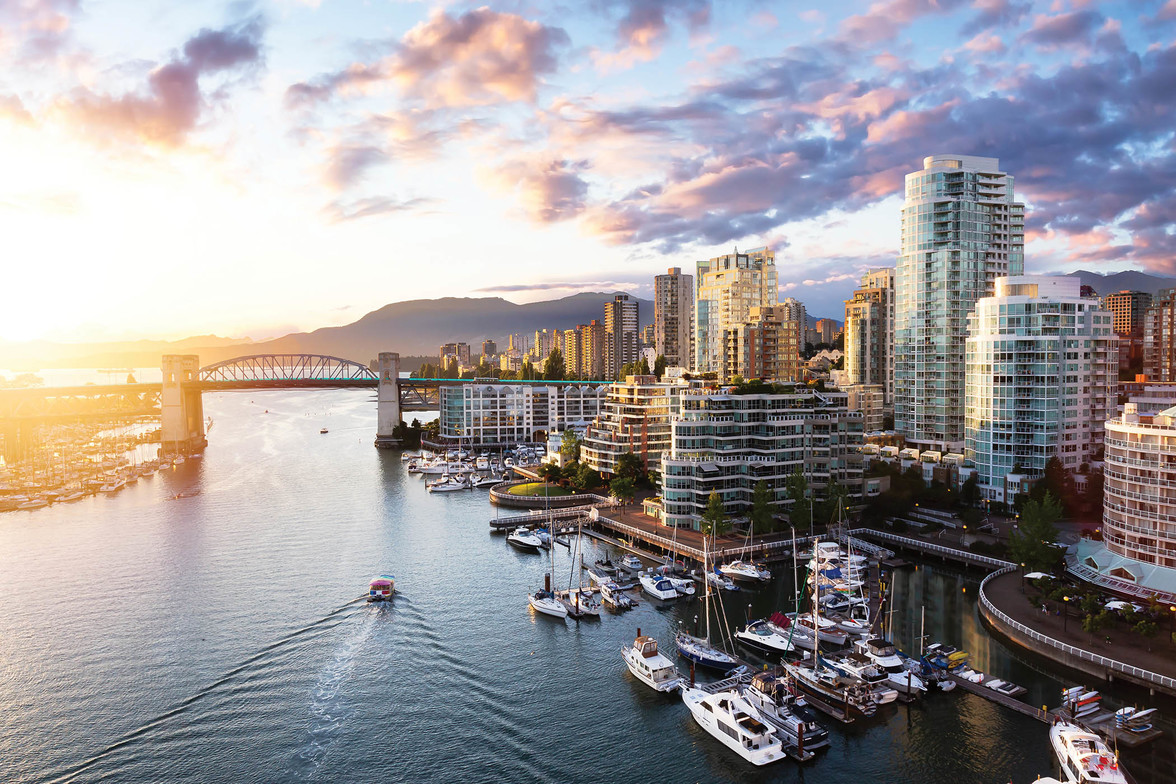 I recall now after many years that it was an hour of great beauty, the kind of beauty that the ocean and the coast conspire together to give. Towards the coming of evening the sun settles on the waters of the gulf, seeming to delay its own setting so that it can pour itself along the waters. Reaching the city, it transforms today's high-rises into vast reflectors that flash and ripple as the angle of the sun slowly changes.

We were walking around the Planetarium, watching the sailing craft head home after the day. Here and there the odd working vessel was coming in - a tugboat, a police patrol boat. As we walked facing westward toward the late evening sun, I became aware that others around us were looking westward. They were not talking to one another, some not even looking at one another, although they were obviously there together. Almost all were facing westward, almost all still and silent.

What came to me has best been expressed by the late C S Lewis. He would say that we humans are all really exiles from another country, another reality. In our exile we are sometimes given glimpses of a loveliness and a glory that are our true surroundings. Sometime Lewis would say that we are haunted by a music and a language we once sang and spoke, but which we have forgotten until we are given a fleeting reminder of it.

Lewis called this experience Joy. He would emphasize that he did not mean happiness necessarily, certainty not mere jollity. Rather he thought of it as a kind of longing for something you know with absolute certainty to be real and of infinite value, but which cannot in the present moment be fully possessed. For Lewis it was the divine glory at the heart of creation.

I write this memory years after the experience itself. In those intervening years the world and our relationship with Creation has changed greatly. As we feel ourselves being called more and more insistently to be its stewards - some would go so far as to say its lovers - we are coming to realize that moments of glory such as that long ago evening are given to us to remind us of the beauty and the glory that lie hidden at Creation's heart.