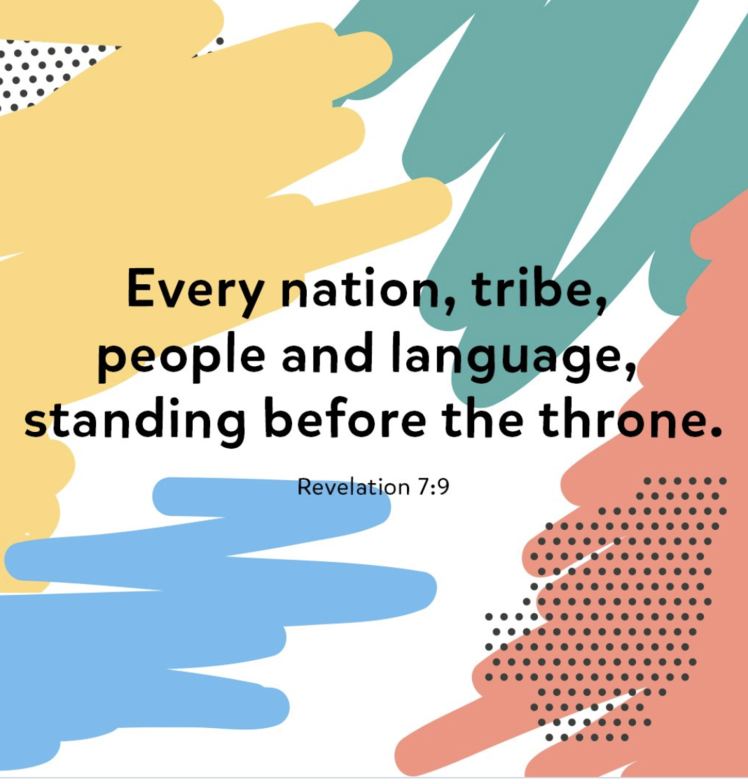 On March 6, 2022, the First Sunday in Lent, I listened to a sermon on Christ’s three temptations in the wilderness. The preacher placed each temptation first in the context of the Gospel writer’s time, and then of our own time.  It was an insightful and helpful presentation.

I was struck particularly by the account of the second temptation. Our Lord lived in a time and place marked by the Pax Romana, a peace that had been imposed by military conquest and maintained by imperial oppression. His temptation was to replace Roman peace with the peace of God by using the same method, the devil’s method.

As the preacher pointed out, that situation is not unlike that of our own day where the Pax Britannica has been imposed by force on the Indigenous people of our country. He went on to challenge us to ask whether we had, in fact, used the devil’s method to preach the Gospel. His point was well taken.

I then began to reflect on the more immediate situation: the present-day situation, that is, of the people around me. Sitting there among us all were persons who were clearly not of European descent including, I may well imagine, some of Indigenous or part-Indigenous descent.  I began to feel ill at ease because they had not been participants in the conquest and oppression for which we were being called to account.

It is an easy trap to fall into.  We – we, that is, of European decent – often chastise ourselves without noticing that we are including non-Europeans in the condemnation.  So let us step back for a moment and re-examine the situation we – we all - find ourselves in.

I look back to the past and remember sitting in church in London within an exclusively British, or more precisely English, congregation. The people were English, and so also in appearance were the blue-eyed, blond-haired Christs in our stained-glass windows, even though Jesus more probably looked like a dark-skinned Syrian. But change was coming, for I also remember at that time welcoming our first West Indian family, who were received (I am very happy to say) with warmth and affection.

In the more recent past in Vancouver, I recall sitting, at different times, with persons of almost thirty different national origins (as well as of some sixteen maternal languages and various confessional backgrounds other than Anglican). Most of our fellow Anglicans in our part of the world, I suggest, can say something of this kind.  We have moved ahead.

This is not to say that no more need be done in eradicating prejudice due to ethnic origin, and in correcting injustices perpetrated by our predecessors. But we must avoid blinding ourselves to what has already been achieved, for past achievements augur well for future improvements.  More importantly, we must avoid talking of people as if they were not already present, beside each of us.

For me, the most sensitive source of prejudice is that associated with social class and inherited entitlement. As a child and young person growing up in Britain, it was a constant source of discontent, one I was very happy to escape when I chose to live in Canada. Even so, when I look around our churches and thank God for the presence of so many people of differing origins and backgrounds, it seems that some – those of a social group differing from mine - are missing.

To return to the sermon, the preacher’s point was indeed well taken. But in assessing the present situation and the need to eradicate prejudice of whatever kind, we must hold the past in mind, and not let ignorance of the past lead us into new forms of exclusion.

So I make my request to persons who speak in our churches. Do not address us as if we were all of one kind. Do not urge us to welcome persons of other ethnicities if we are already multi-ethnic. Do not urge us to be open to LGBTQ2SIA+ persons if LGBTQ2SIA+  persons are already sitting among us.  Do not assume that English is the only language known among us but learn to address us in many languages. Recognize what has been achieved,  and build on those achievements to make the Gospel as all-embracing as it surely truly is.