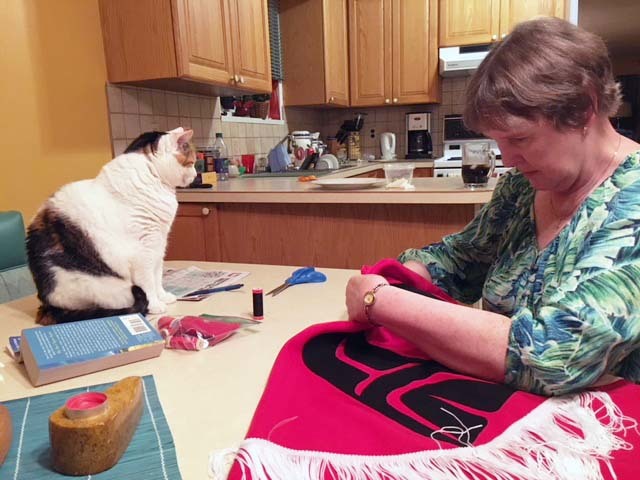 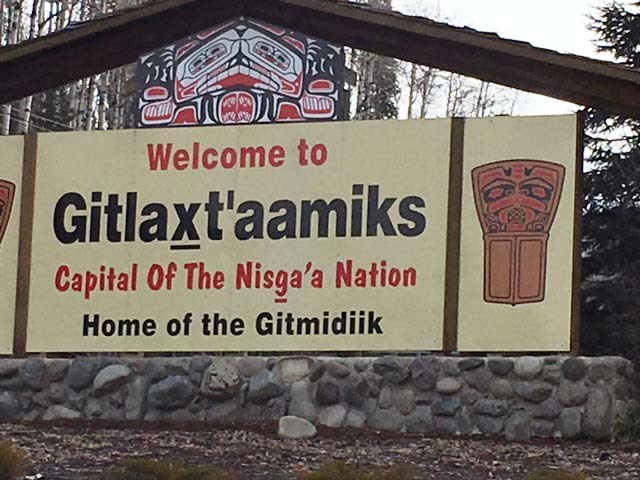 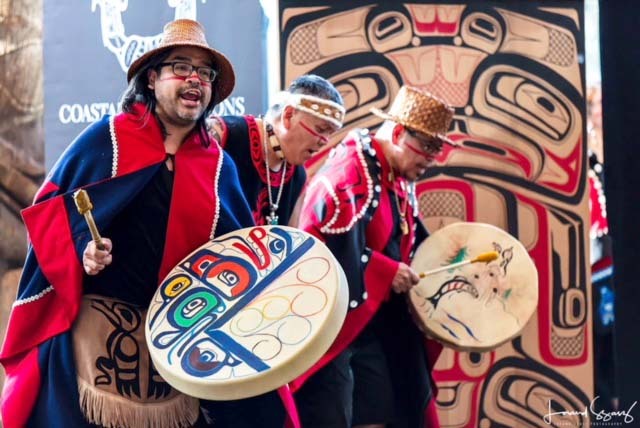 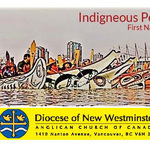 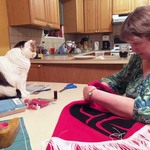 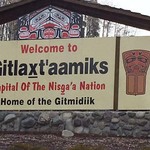 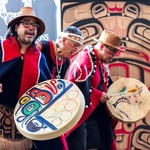 “When I fought to protect my land and my home, I was called a savage. When I neither understood nor welcomed his way of life, I was called lazy. When I tried to rule my people, I was stripped of my authority.”   -  Chief Dan George, July 1, 1967

So why have a special day for Indigenous peoples across Canada?

Throughout most of my lifetime we’ve never felt we were special peoples in Canada. Most of the movies we watched as children were westerns, and the Indians lost most of the battles with the cowboys. Often the cavalry was sent in to fight the Indians so that the railroads could be built. Of course we always wanted to win the battles, so in our games we were the cowboys, but some of us had to be Indians. As kids we had no other heroes, other than the characters in epic biblical movies.  Growing up in our villages, we as children had no one to look up to, and no one that we wanted to be like.

In a CBC news telecast, Duncan McCue (CBC News · posted: Jan 29, 2014, 5 am EST) wrote about “the 4 D’s” regarding how Indigenous people make the news – “Drums, Dancing, Drunk and Dead.” I think a fifth “D” would be “Drugs”, especially with the opioid epidemic. Duncan McCue’s telecast points out that Indigenous news either showed us with our regalia and our drumming; portrayed our drunkenness; or finally focused on the numbers of Indigenous people dying. Tied into that is the latest focus on the current drug overdoses in the last couple of years. Here is the link.

The sense of who we really are was lost for a while, and that all had to come back to us, including myself, or especially myself. Our generation was probably the most openly oppressed by the government, the churches and the community.  People openly made fun of us without consequences or even remorse on their part. It was a time of different social structure and we thought nothing of it when we were children.  That was how it was.  My friends were called ‘Injun’ and other not-so-nice names.  I was told by my school principal that I would never amount to anything.  I was slotted into a category before I even had a chance to prove myself.  It was what it was, and we took it on the chin.

The sense of pride in who we were, and pride in our heritage, was never there for us as children.  By the 1950s and 60s, when I was a child, we appeared to have lost our languages and cultural stories.  However, our grandparents and parents kept the language and stories alive inside them, and eventually they passed them on to the next generation.  But the long-term oppression by the government of our people did stop me and my generation from growing, and exploring our traditional teachings and our languages. When we have no language, we lose our traditional teachings that are only told in our language and in our singing and drumming.

Our Indigenous Elders and Knowledge Keepers carried stories and historical information that was important to our ongoing legacy, but it was contained within the language that I gradually lost when I was sent away for my high school education.  There was also spirituality and rituals that I never got to practice.  I only learned in the 1970s that I belonged to a ‘Wilp’ or ‘house’ within the Eagle clan, with its own family stories and history which were kept by the matriarchs and chiefs of our Wilp.

My brief history here shows how life was for me in the 1950s and 1960s.  I was looked down on by the wider society, and also isolated from the language and the teachings of my own culture that would have given me strength and identity, but which the Elders had been kept from passing on.

However, significant changes are occurring for our people. Our culture and traditional territories are recognized, and we know that by working together we can shape a different future for our country. I have heroes I can look up to now, and I realize that we are good people, and that one day we will all be equals in Canada.

The Frank Calder case versus the Attorney General of BC: That Aboriginal title exists in modern Canadian law. The Calder case was the foundation for the famous Nisga’a Treaty.

These are two stories of people who I see as heroes, who had large impact on our relationships with Canadian society. There are so many more wonderful stories in our community that do not make headlines which is a shame because they are good stories - not negative and sad.

Heroes don’t always make the headlines.  They are beside us, in our work sites, communities, and in our houses. I have three heroes in my life and those are my children.  Firstly, they made me a father, and though I didn’t have tools from my father to give to them, I managed to be a decent father for them. They have all made me proud of them in different ways, and have especially made me proud to be a Nisga’a again by bringing me to language class and taking me to drumming and dancing for the first time. They've even talked their mom into joining us.

Yes I am proud to be Nisga’a and to know who I am.  It took me over 50 years to come back to myself and my Nisga’a heritage, and on National Indigenous Peoples Day I know I don’t have to pretend to be a cowboy any more – I can stand up and be proud to be one of the Indians again!