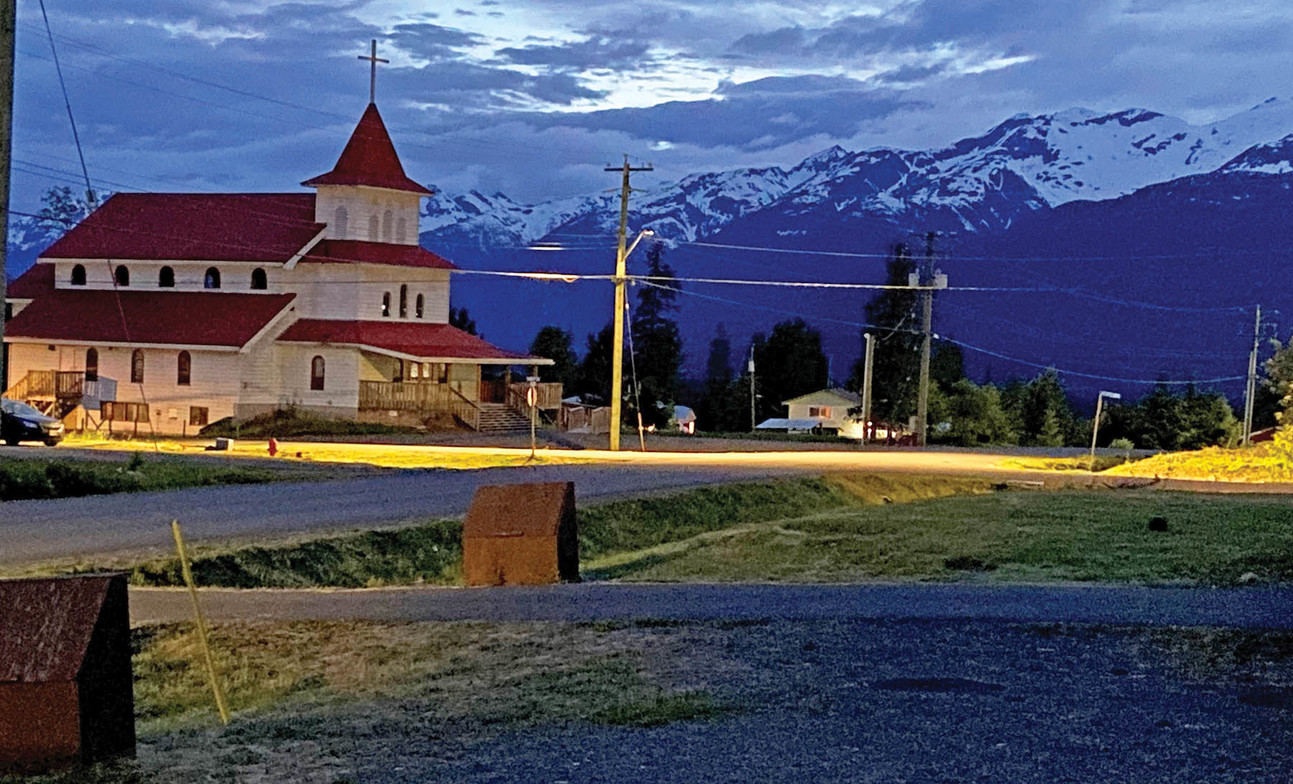 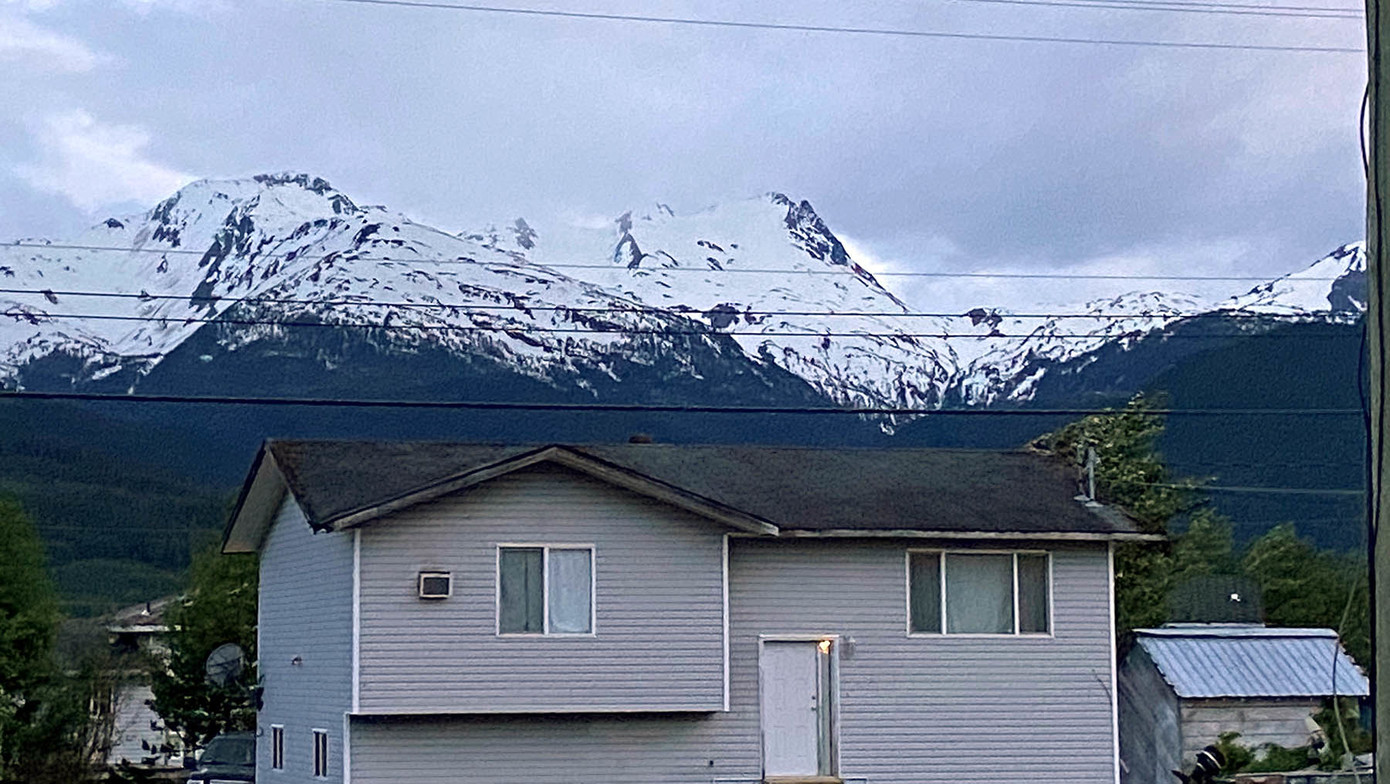 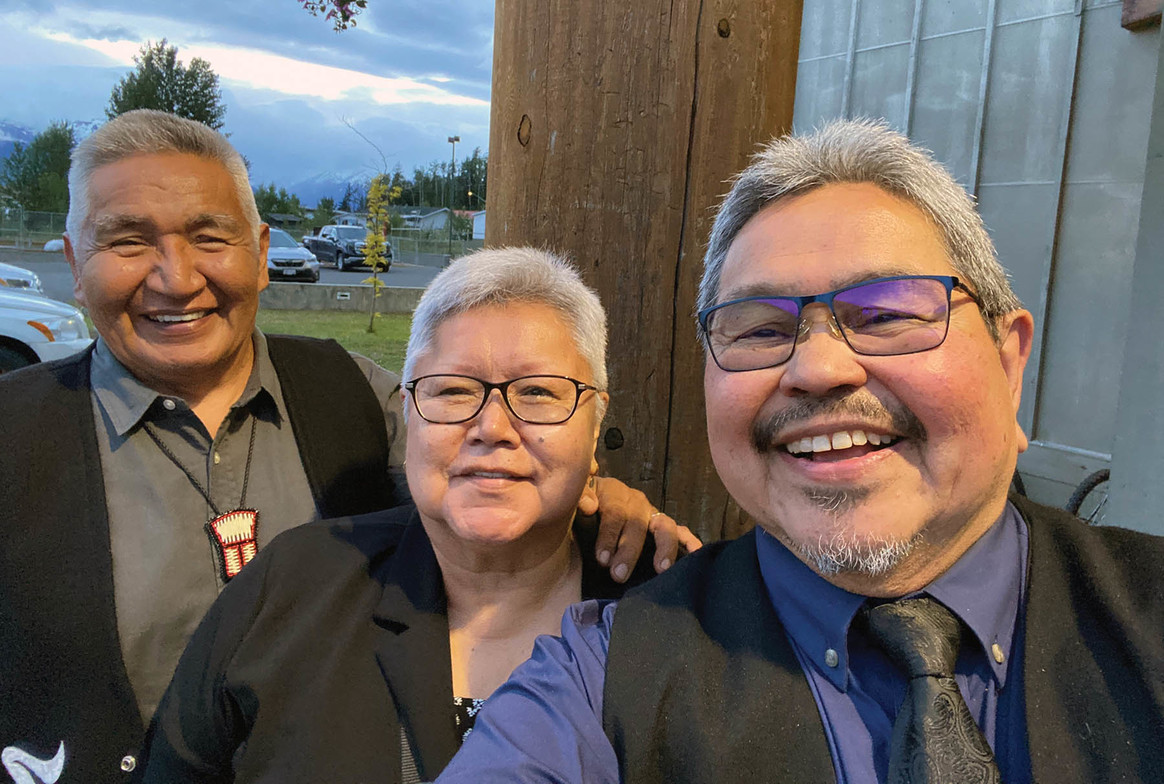 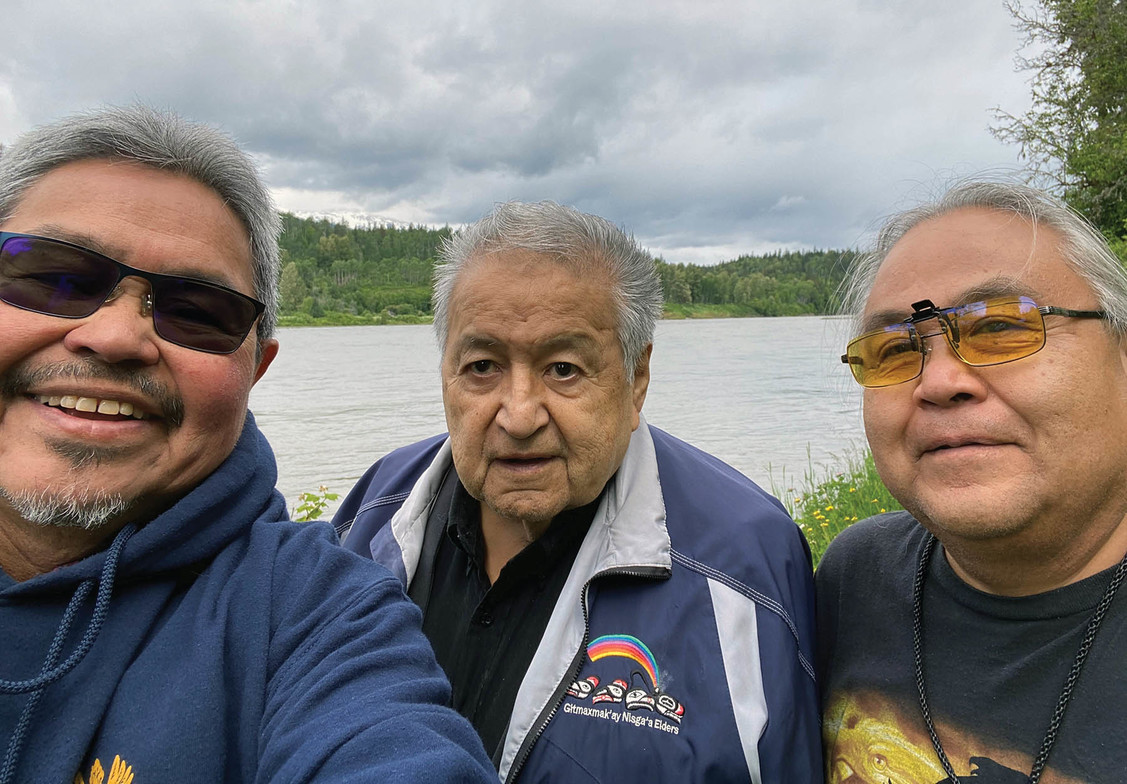 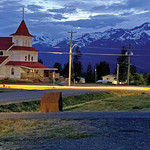 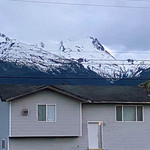 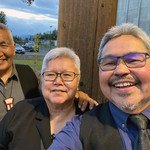 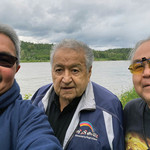 There are so many ways of caring for one another during grieving and I had the privilege of re-learning that in my home territory of the Nisga’a people.  I was part of how we took care of one another during a relative passing away in June. He was my brother Gary from our House of Sim’oogit  Minee’eskw,  Laxsgiik (Eagle family).

Initially I was getting stressed as I watched my brother slowly dying in his bed. He had asked for me and wanted me to be by his side during his last few days in this world.  It was a sad time and scary time for me because I did not let the process of dying be what it is - a part of the cycle of our short time in this world.

It took me a little while to feel and understand our people’s way of living the cycle of life. I only thought about how bad it was and I was very saddened by my brother leaving our people. I let my grief take over my connectedness to my brother, and the importance of being there for him and not for just for me. My brother asked me to be there to be with him so we could feel our hearts as one.

What I had to unlearn was that in the mainstream society we tend to leave the family alone and let them be with their dying loved one on their own.  In mainstream society, unless we are immediate family, we try not to disturb them during their grieving as their relative passes away. Very different from our Nisga’a way.  In our way, lots of people gather together at this time. Yes, I was very stressed for a day or two until I until I let the family strength into my heart and learned that we were all there together to support one another.  It also gave Gary the comfort that his family was not alone and was being taken care of by the community and the family.

We were fed by the care takers from our community, we were prayed for, they sang songs and also, we heard and listened to stories about Gary- fun stories, sad stories and also stories of all the work did in our community and the Nisga’a Valley, as he was the priest for Aiyansh.

The most amazing part was that the grandchildren were a big part of the healing and grieving. They were not excluded, they spent a lot of time at their grandfather’s side, and on his bed throughout the days. The children understood what was happening to their grandfather and from an early age they understood the reality that death is a part of our people’s life cycle. They knew to be quiet, but they were given the space to play as well.

Letting go in our community is very important and we understand that we cannot do this alone. The care that happened in Aiyansh while I was home was a re-learning that death is okay, and that I did not have to do it alone as the family and the community walk with us. My feeling of stress was let go once I understood the community love of the Nisga’a people.