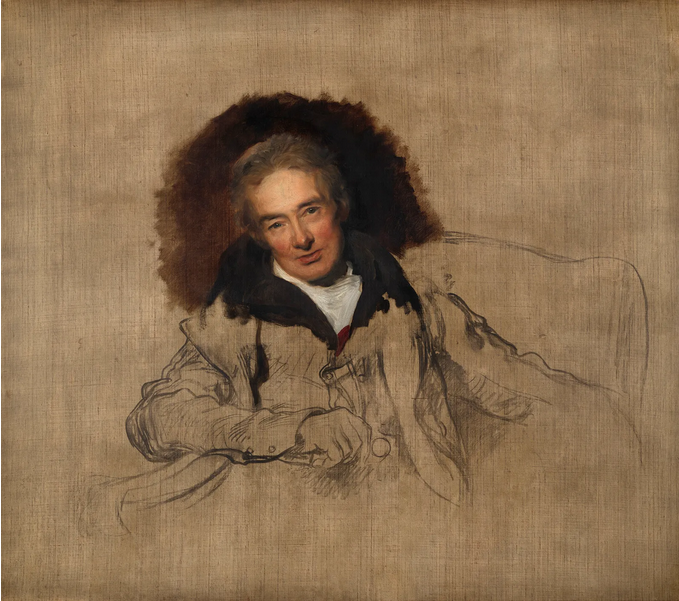 William Wilberforce was an English politician whose commitment to Jesus Christ made him lead a forty-year campaign for the emancipation of all slaves throughout the British empire.

Wilberforce entered the House of Commons in 1780 as a very wealthy young man with little purpose to his life beyond the conventional duties and privileges of his class. Four years later he experienced a revolution in his attitude tChristian doctrine, when his intellect accepted its claims upon his life; and this was followed by an even greater “conversion of the heart,” when he embraced Jesus Christ as his personal Saviour. Thus transformed from being a Christian only in name to someone who actively practised his faith, he threw himself into projects for the moral conversion of English society; and it was at this time that he agreed to bring before Parliament a bill to end all traffic in slaves.

At that time British landowners in the West Indies relied on slave labour, mostly black Africans kidnapped or bought by white traders who transported them and sold them for a profit in the Americas. Anxious to preserve their way of life, the West Indian landowners subsidized Members of Parliament to resist Wilberforce’s bill. The fight lasted twenty years. In session after session he reintroduced his bill and pleaded for its passage with unflagging conviction and eloquence, only to see it defeated by the tactics of the slaveowners’ party. But the resistance wore down before his persistence, integrity, and Christian character. The night it passed its second reading, the entire House stood and gave Wilberforce the tribute of an ovation.

This victory was not the end of his campaign. He immediately introduced a bill for the abolition of slavery itself, but it still had not passed the Commons when he retired from active politics in 1825. Eight years later, as he lay on his deathbed, he had the joy of hearing that Parliament was finally about to pass his bill. He died on July twenty-ninth, 1833, just as the liberation of slaves became the law of Great Britain and its empire.