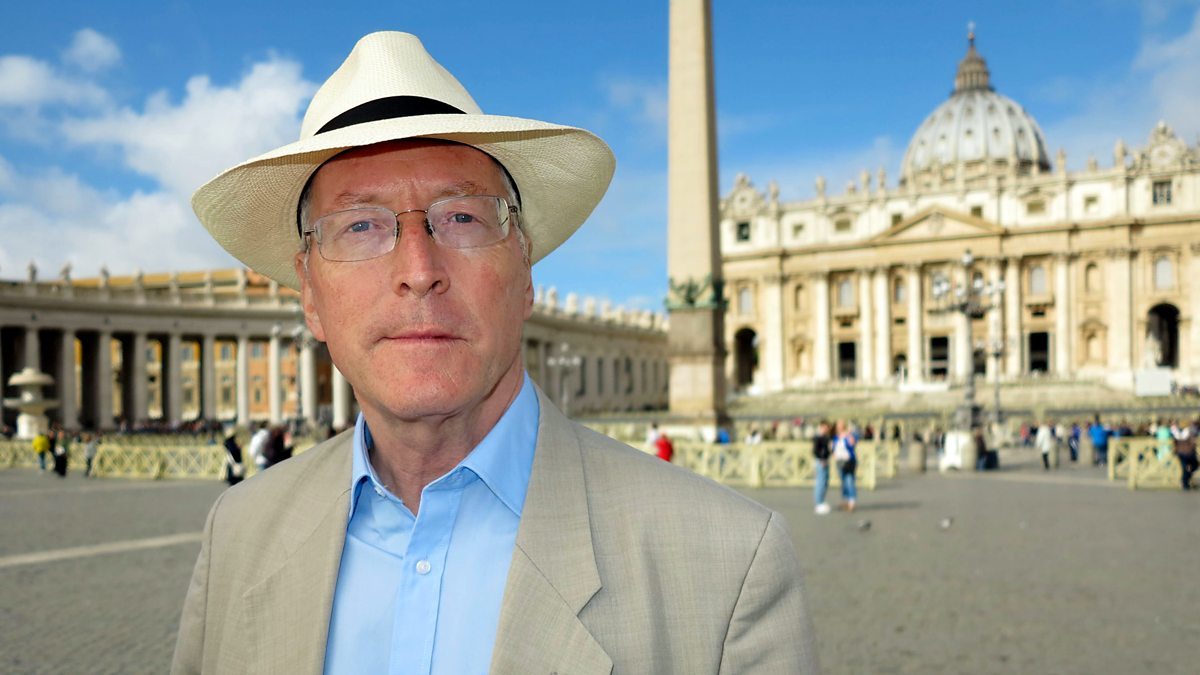 Professor Diarmaid MacCulloch of Oxford University – one of the world's leading church historians – reveals the origins of Christianity and explores what it means to be a Christian.

When Diarmaid MacCulloch was a small boy, his parents used to drive him round historic churches. Little did they know that they had created a monster, with the history of the Christian Church becoming his life’s work. In a series sweeping across four continents, Professor MacCulloch goes in search of Christianity's forgotten origins.

Join us as we explore the meaning of Christianity across the ages – Wednesdays in Lent @ 7pm.

Each week we will watch an episode of this engaging BBC series, followed by lively discussion.