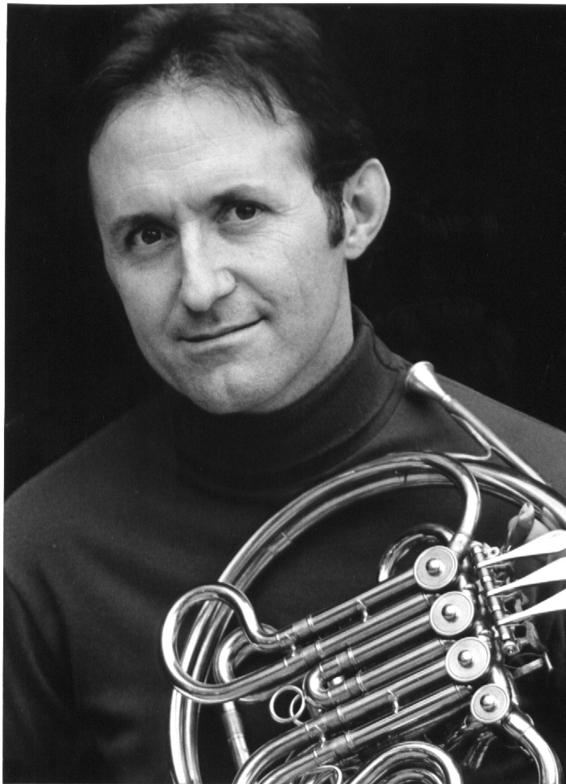 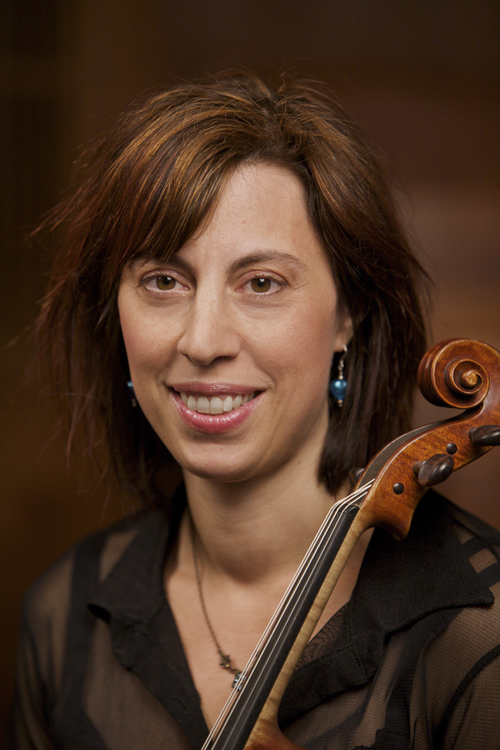 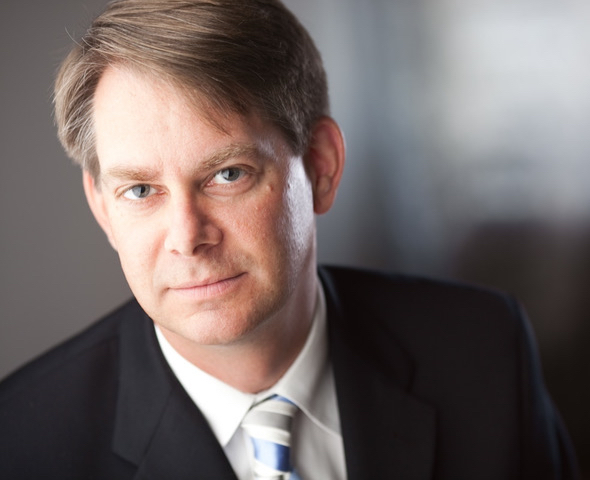 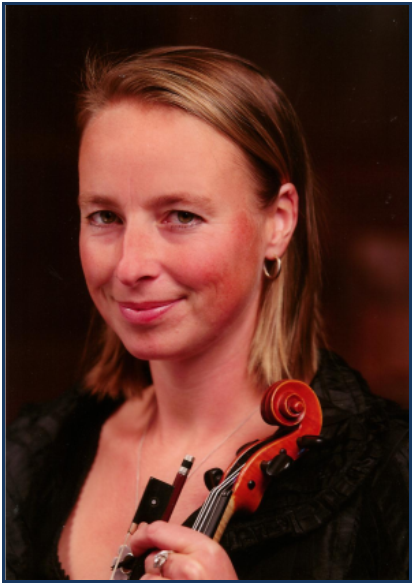 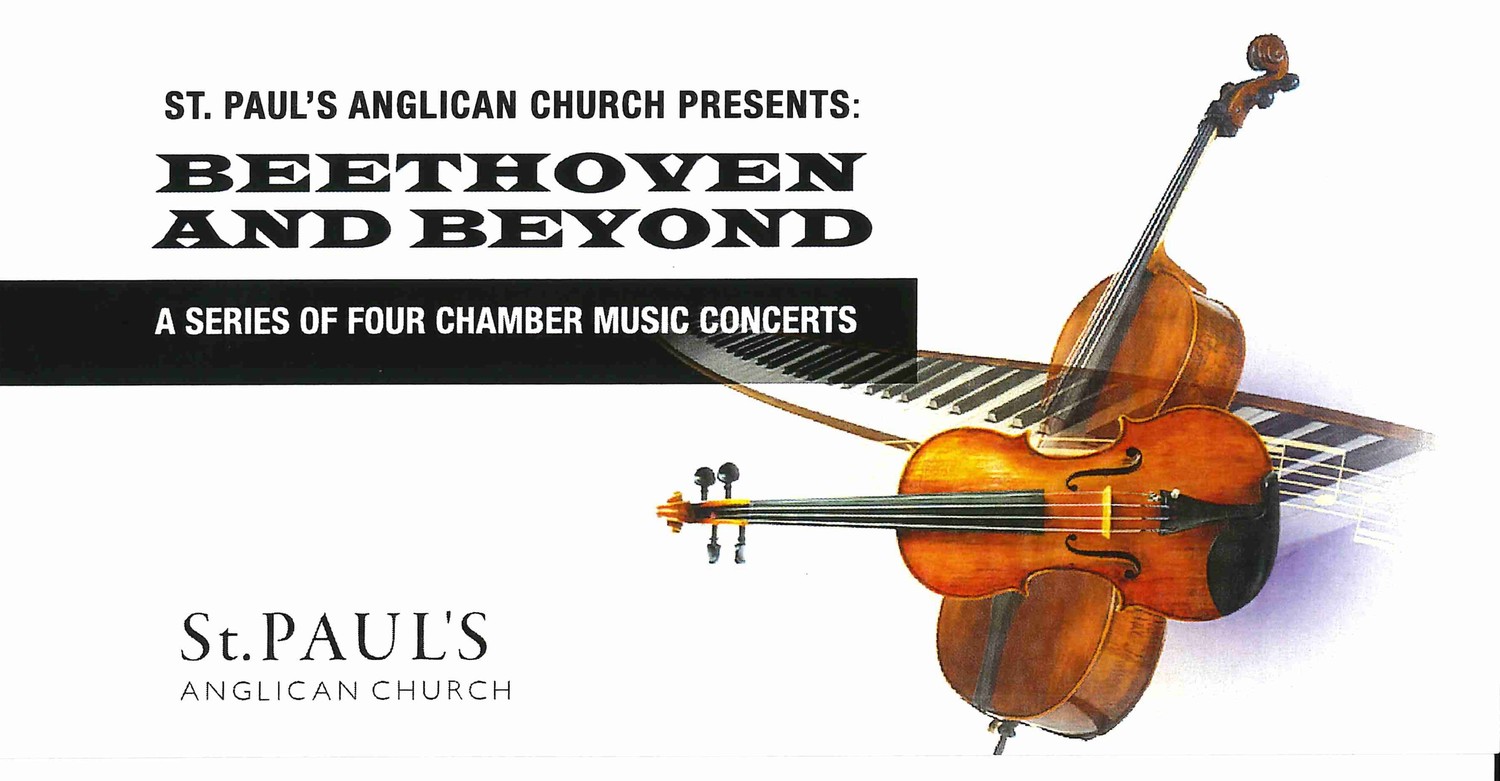 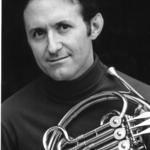 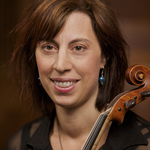 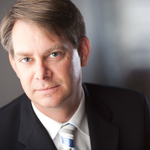 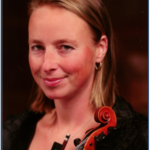 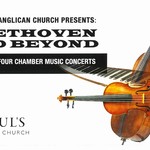 Please join us for our next Beethoven and Beyond concert on March 8  at 2 PM. Admission by Donation (Suggested Donation: Seniors/Student $15 | Adults $20)