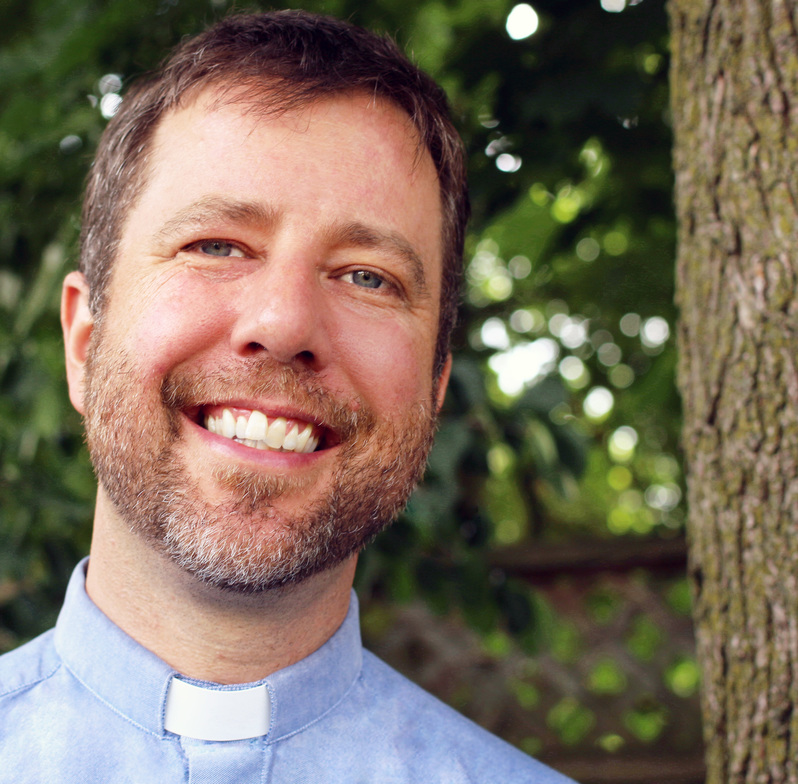 Save to your Calendar
The next Rector of St Alban the Martyr, Burnaby, the Reverend Greg Jenkins, will be inducted on Tuesday, October 9, 7pm.
Greg Jenkins was born in Sarnia, Ontario.  He grew up in the Anglican Church, being confirmed at St. George's in Sarnia (now All Saints).  Greg received his call to ministry in his first year of University.  He graduated with his Bachelor of Arts degree in 1995, his Master of Divinity in 1998, and his PhD in 2018.  Greg was ordained as a deacon and then as a priest in 1998. His first placement was a two-point parish in St. James', Hanover and Trinity, Durham Ontario. From there he moved to Cambridge, Ontario to begin as Rector of Trinity in 2010.  Greg was Treasurer, then Regional Dean, and then Archdeacon of the Deanery of Waterloo.
The preacher will be Greg's father, the Reverend Ray Jenkins
The liturgical colour will be green.
Royal City & South Burnaby
St. Alban the Martyr