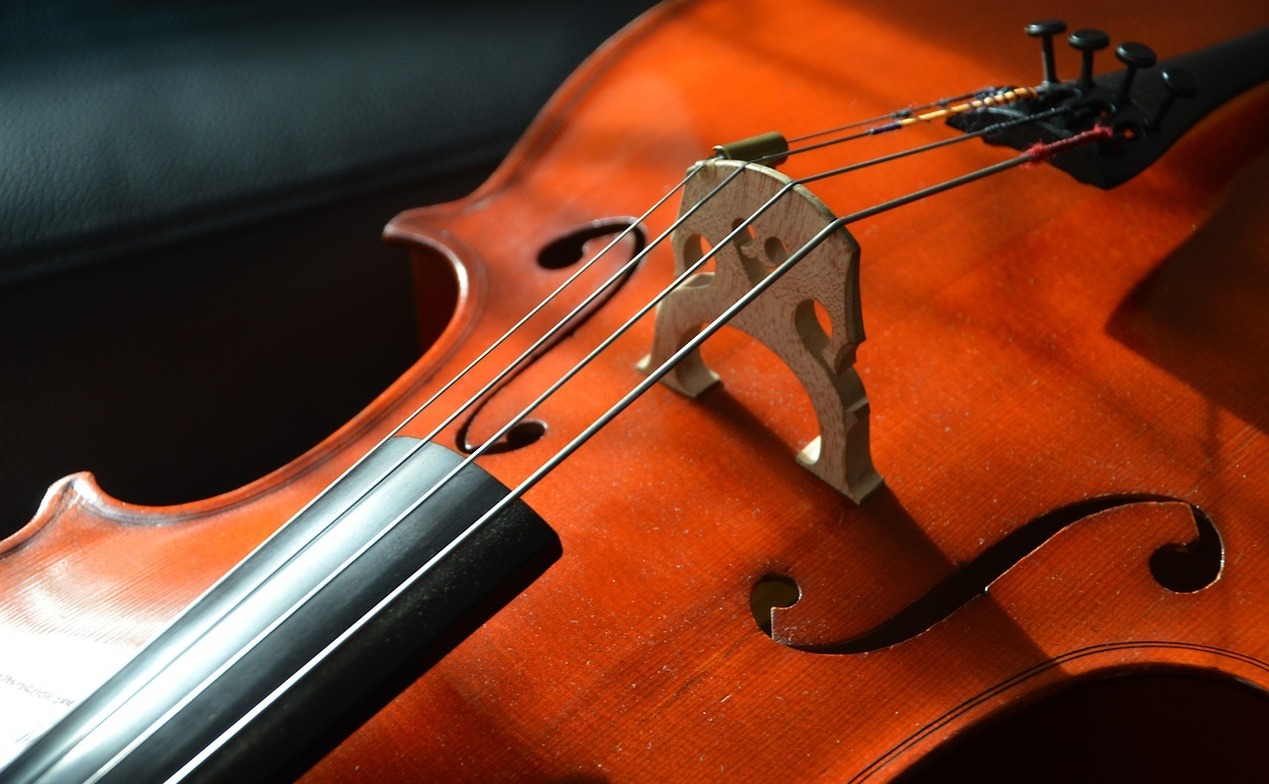 The concert will feature a rarely performed masterpiece of chamber music in Villa Lobos' "Bachianas Brasileiras #5" for soprano and eight cellos. Also on the program will be Villa Lobos' virtuosic and lyrical work for flute and cello "The Jet Whistle". Complementing these works will be the "Aus Liebe" from Bach's St Matthew's Passion" in a soprano solo with flute obbligato and organ arrangement, as well as "three Irish Folk Songs" arranged for flute and soprano by John Corigliano.