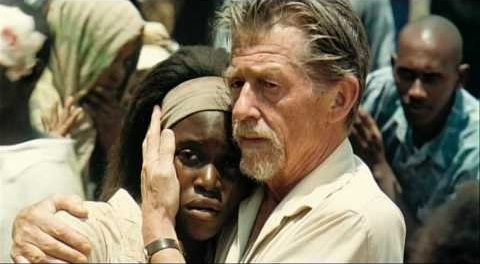 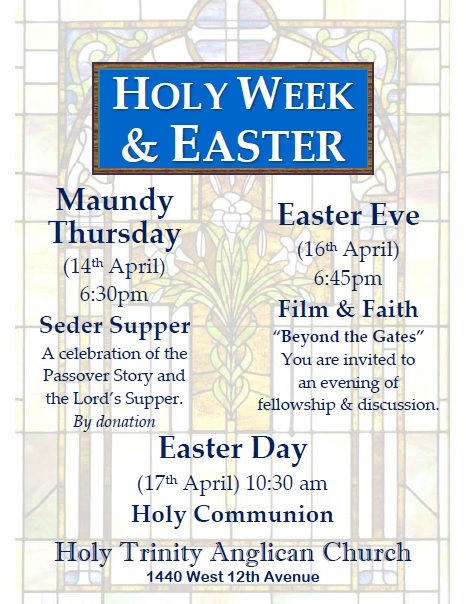 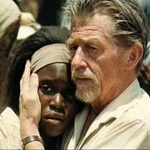 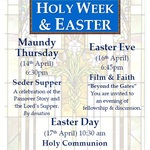 Based on true events and filmed in Rwanda with genocide survivors as cast and crew, Beyond the Gates tells their shared story of humanity in the most inhumane circumstances. This is a film about the choices we make when we are free to choose.

The movie will be followed by coffee, dessert and discussion, ending 9:30pm.

"Joe Connor has come to teach in Rwanda because he believes he can make a difference. When the school becomes a haven for thousands of Rwandans fleeing the genocide, Joe promises his brightest pupil, Marie, that the UN soldiers will protect her from the hordes of extremist militia baying for blood outside the school. But when the UN abandon the refugees, Joe and the school’s headmaster, Father Christopher, face an agonising dilemma: should they leave or should they stand firm with the Rwandans. As the UN trucks force their way through the terrified refugees, Joe stares at the tear stained face of Marie: what should he do?"