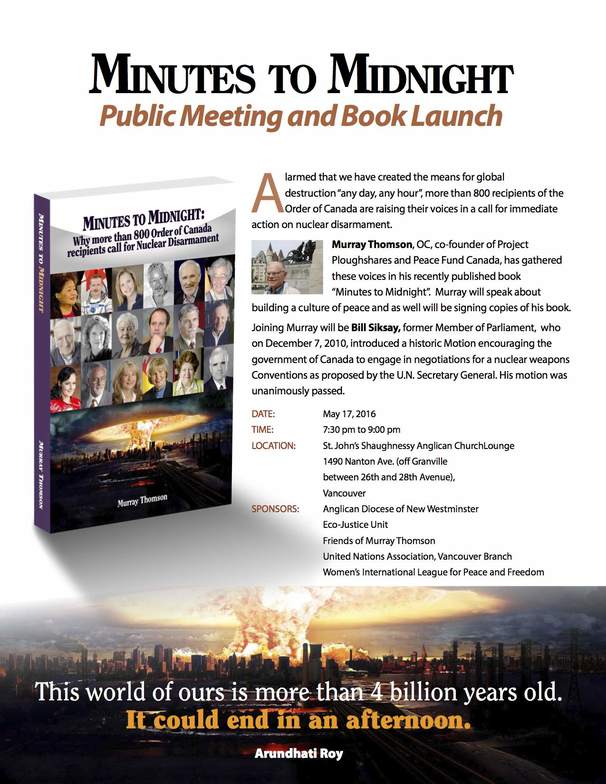 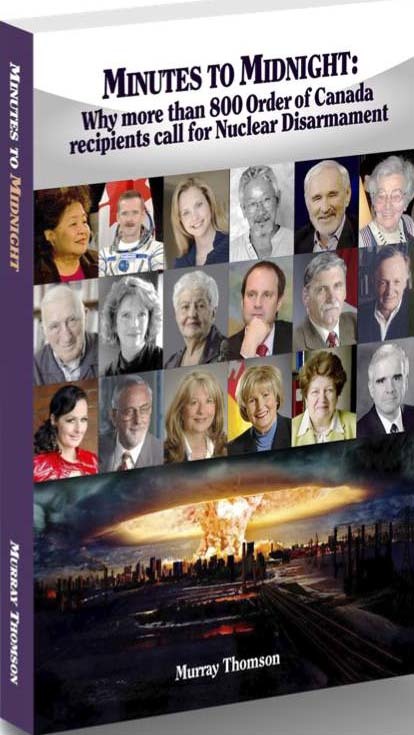 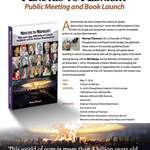 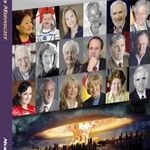 Alarmed that we have created the means for global destruction “any day, any hour”, more than 800 recipients of the Order of Canada are raising their voices in a call for immediate action on nuclear disarmament.

Murray Thomson, OC, co-founder of Project Ploughshares and Peace Fund Canada, has gathered these voices in his recently published book “Minutes to Midnight”. Murray will speak about building a culture of peace and as well will be signing copies of his book.

Joining Murray will be Bill Siksay, former Member of Parliament and currently Assistant to the Bishop and the Executive Archdeacon of the Diocese of New Westminster, who on December 7, 2010, introduced a historic Motion encouraging the government of Canada to engage in negotiations for a nuclear weapons Conventions as proposed by the U.N. Secretary General. His motion was unanimously passed.