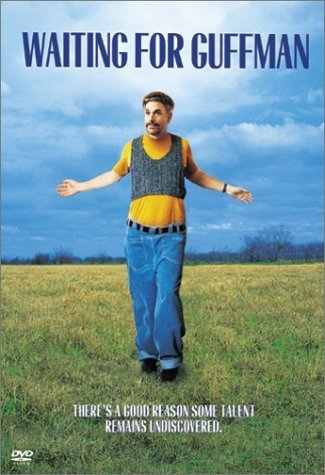 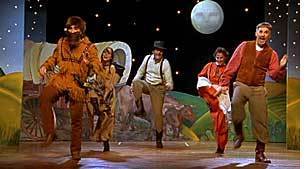 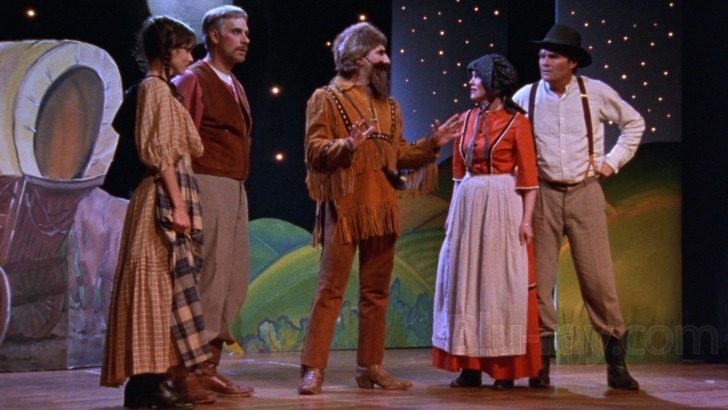 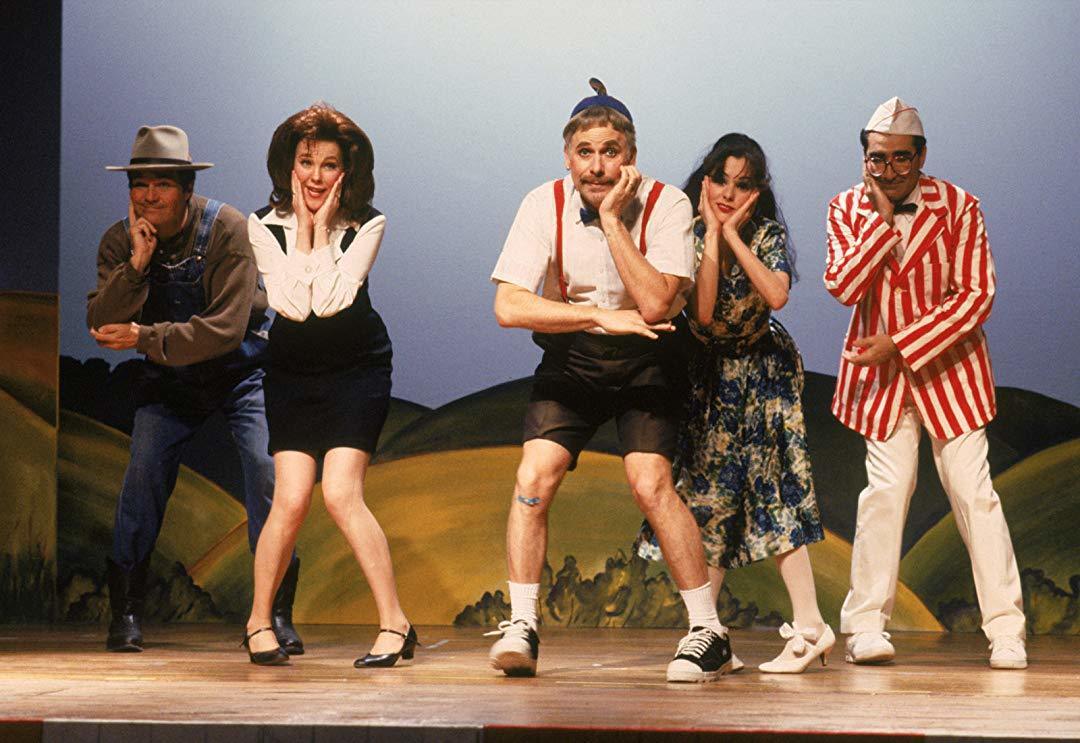 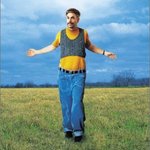 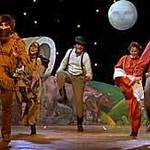 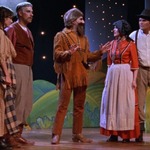 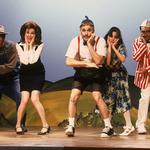 Waiting for Gufffman is a 1996 American mockumentary comedy film written by Christopher Guest and  Eugene Levy, and directed by Guest.  It received numerous awards in the 1998 Film Independent Spirit - Best Feature, Best Male Lead, and Best Screenplay; and in the 1998 Lone Star Film & Television Awards for Best Film and Best Director.

The film is about the production of a stage musical. Corky St. Clair, an off-off-off-off-off-Broadway director who is putting together an amateur theater show about the town's history which stars a local dentist, a couple of travel agents, a Dairy Queen waitress, and a car repairman. He then invites a Broadway theater critic Mr. Guffman to see the opening night of the show.

This is a FREE event with FREE Popcorn and drinks for everyone. Donations are gladly accepted to cover the costs..

Please bring your own resealable cups and straw.

No registration is required. Doors open at 6:30pm. Movie starts at 7pm.