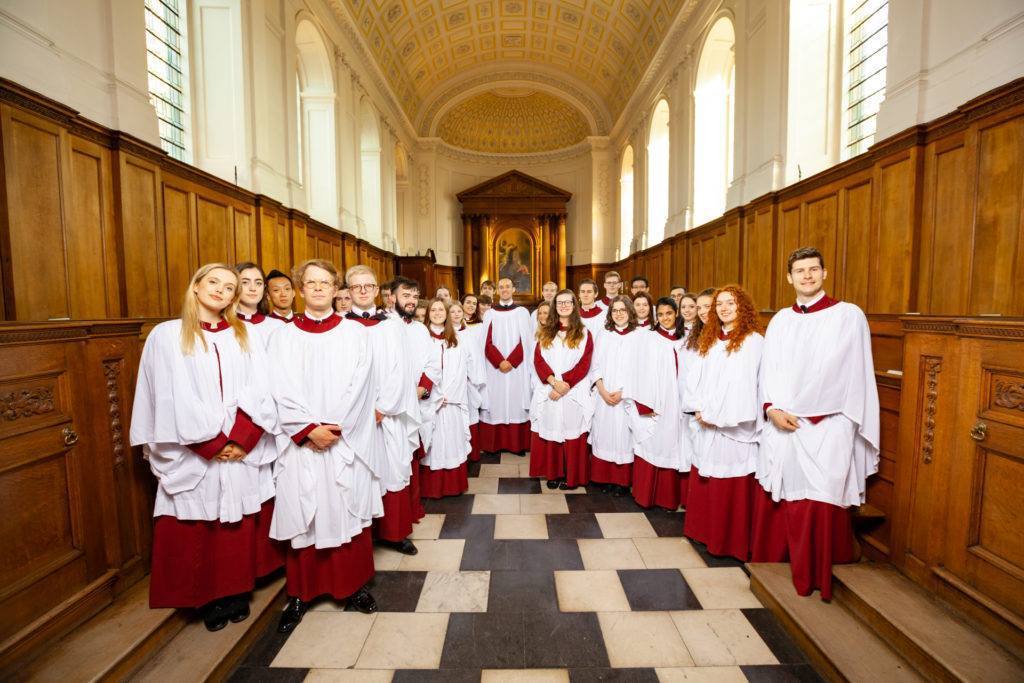 St. James' Music Series is thrilled to present the Choir of Clare College Cambridge directed by Graham Ross, one of England's most respected choral ensembles. The thirty-two voices-strong ensemble of the Choir of Clare College give a complete performance of Tomas Luis de Victoria’s 1605 Requiem, one of the great masterworks of choral music, in St. James' Anglican Church, a choice venue for the repertoire.

Founded in 1972, the mixed voice choir of Clare College has gained an international reputation as one of the world’s leading university choirs. In addition to its primary function of leading services three times a week in the College chapel, the Choir keeps an active schedule recording, broadcasting, and performing. Under the direction of Graham Ross, Director of Music since 2010, it has been praised for its consistently ‘thrilling’ and ‘outstanding’ performances worldwide. The Choir has produced an impressive discography of more than forty recordings. Their recordings on the Harmonia Mundi label have been released to great critical acclaim, earning praise for ‘exceptional singing’ and ‘immaculate performances’. The Choir has toured widely,including in the USA, Australia, Japan, China, Singapore, Malaysia, Russia, the Middle East and mainland Europe. The Choir performs a range of repertoire throughout the year, and has commissioned and premièred works by many composers, including Herbert Howells, John Tavener, John Rutter, Giles Swayne, James Whitbourn, Andrew Carter, Jonathan Dove, Julian Phillips, Tarik O’Regan, Alexander Raskatov, Graham Ross, Brett Dean, and Matthew Martin.

This concert is arranged through Knudsen Productions, LLC the exclusive N. American representative for the Choir of Clare College, Cambridge.