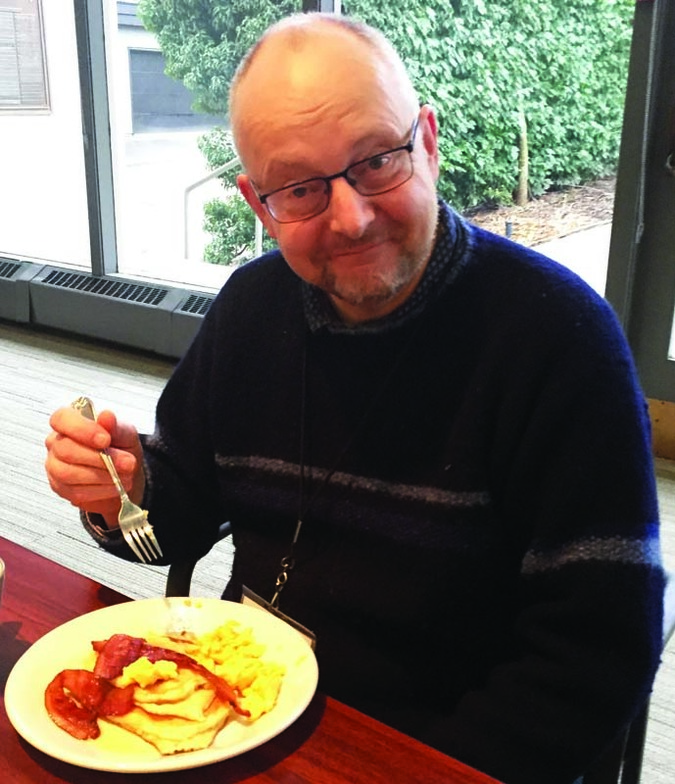 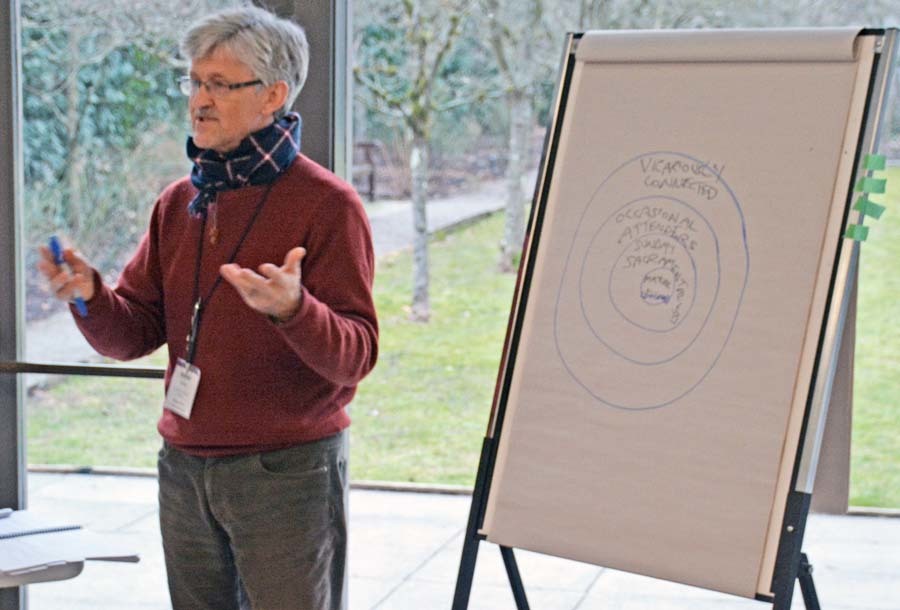 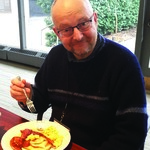 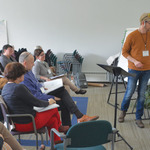 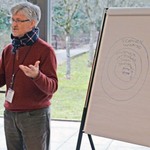 The Diocesan School for Parish Development (DSfPD) for 2017 got underway in late January with the first of the weekend sessions. School Coordinator, the Reverend Marnie Peterson with instructors, Andrew Stephens-Rennie and Kim Hodge, ODNW were joined by 17 students. They were a diverse group that included the diocese of British Columbia’s Reverend Andrew Priddy of St. Edmunds  & St. Anne’s, Parksville and the Bethlehem Centre; one of the diocesan legal officers, Registrar, Don Paul; St. Philip’s curate, the Reverend Clare Morgan; and the new rector of St. Stephen’s, West Vancouver, the Reverend Canon Jonathan LLoyd just to name a few.

Peggy Trendell-Jensen, a student at the DSfPD currently worshipping at St. Clement, Lynn Valley took this great shot of Canon LLoyd from the morning of January 28. According to Peggy, Canon LLoyd who arrived in Canada a scant three months ago from England “shared with his DSfPD classmates a number of differences he has noticed between the two cultures. This photo from Saturday's breakfast celebrates his first-ever experience of pancakes (he had to have the butter-and-syrup component demonstrated) and later that day he heard the word ‘chipper’ for the first time. He liked it very much, and left the class determined to work it into his sermon the next day."