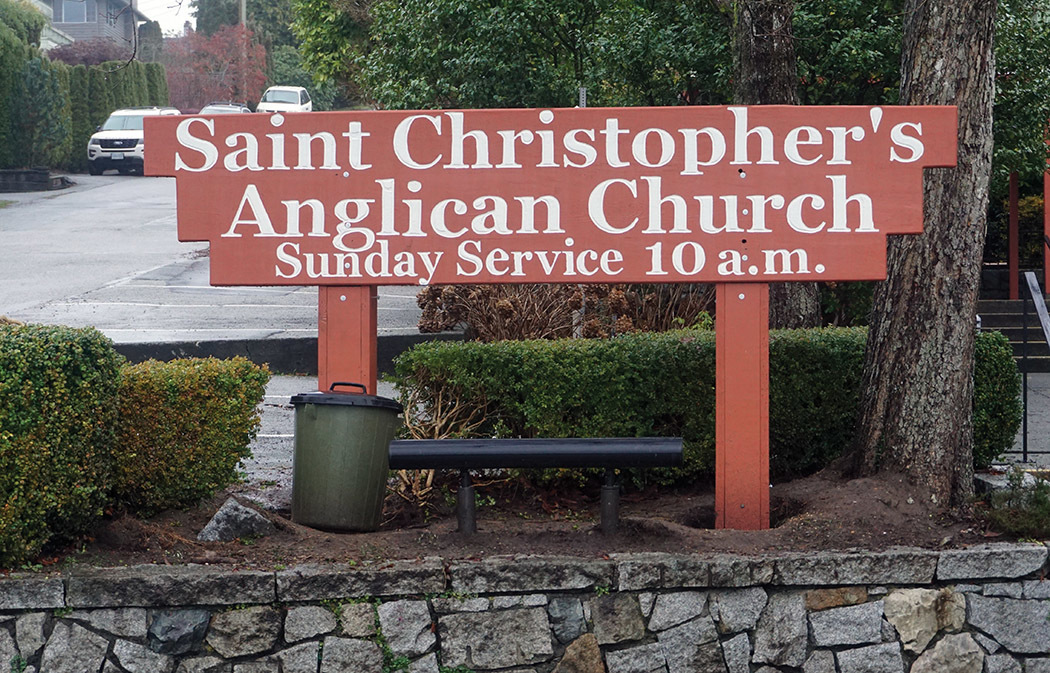 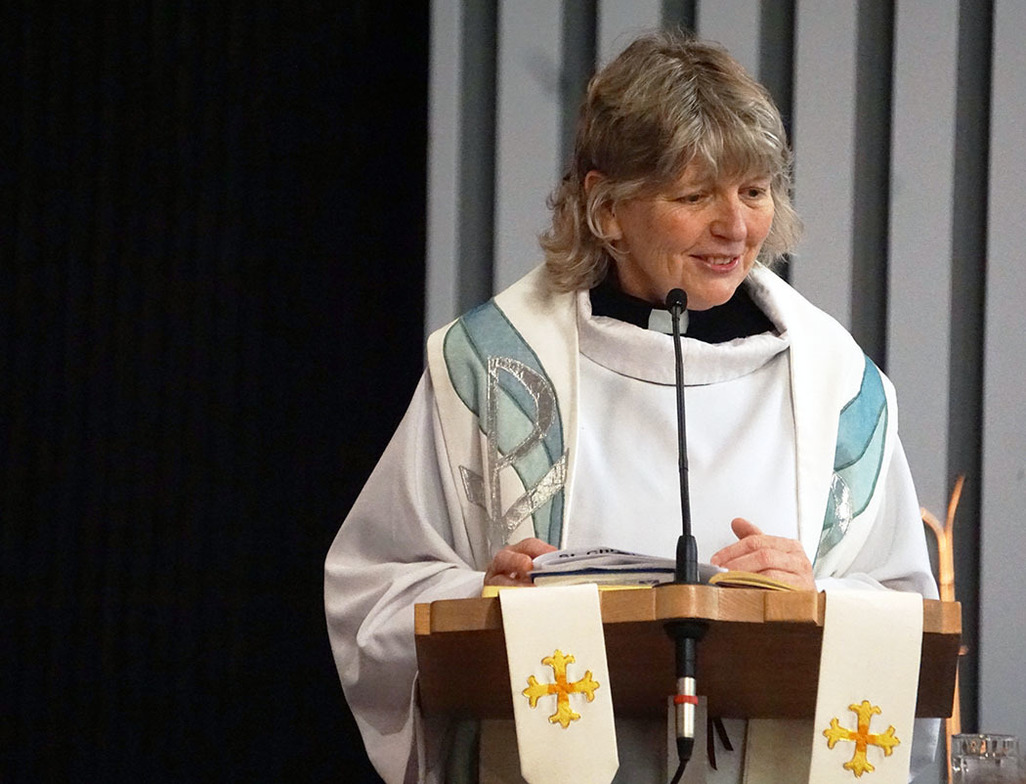 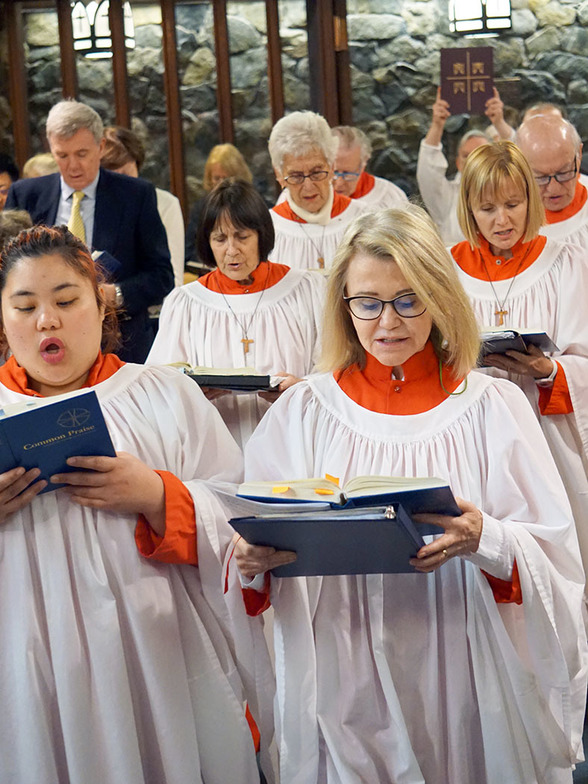 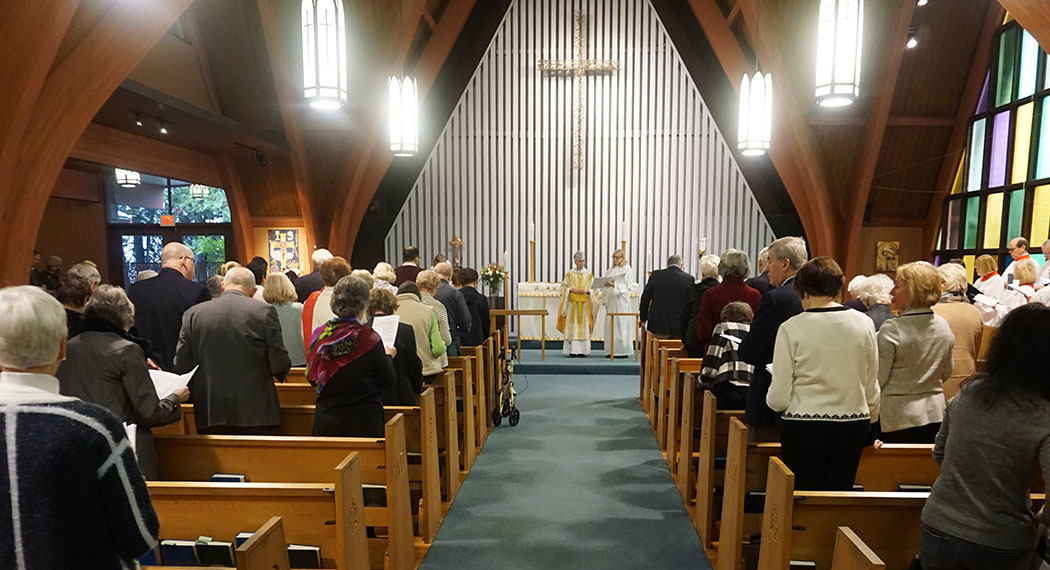 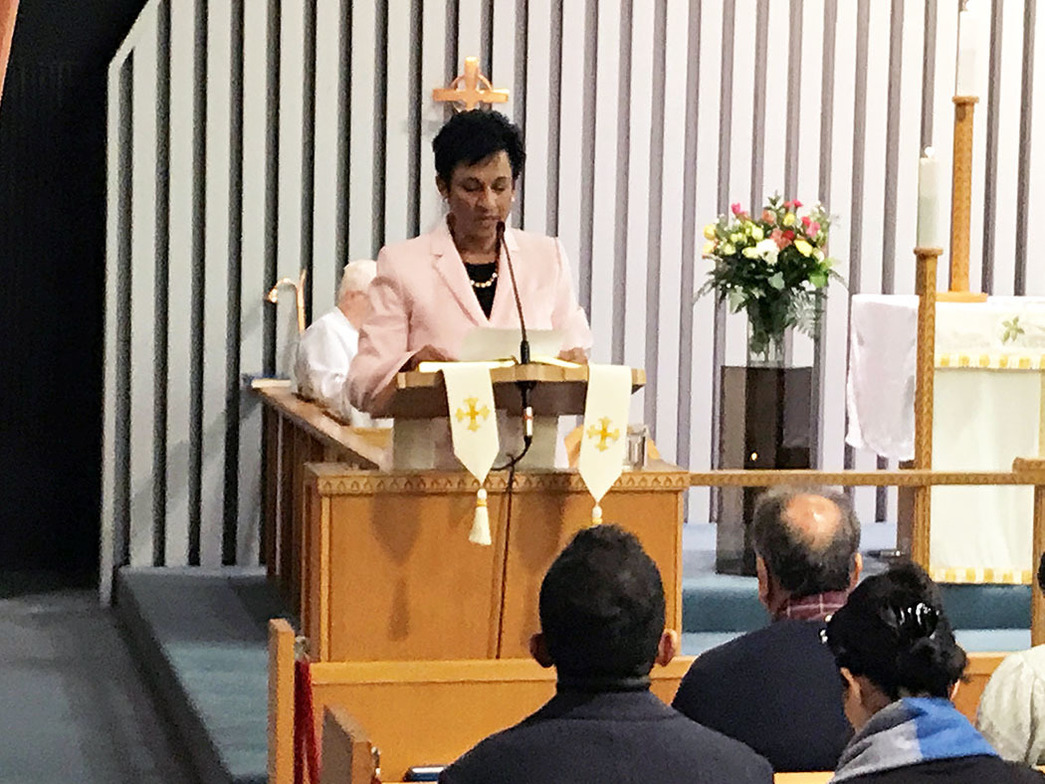 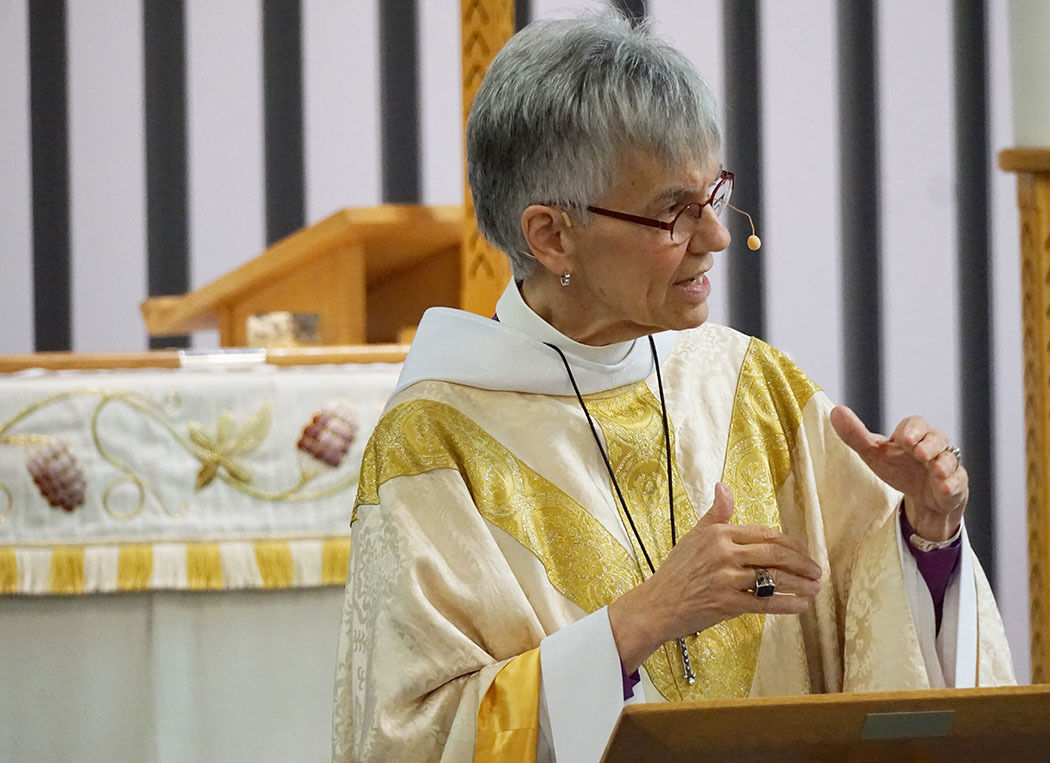 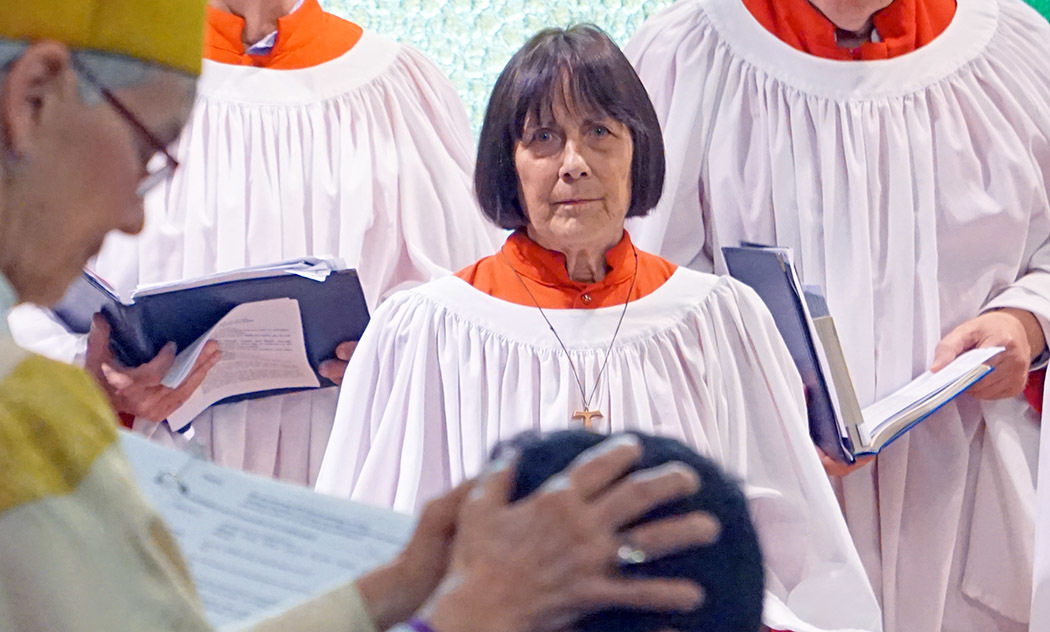 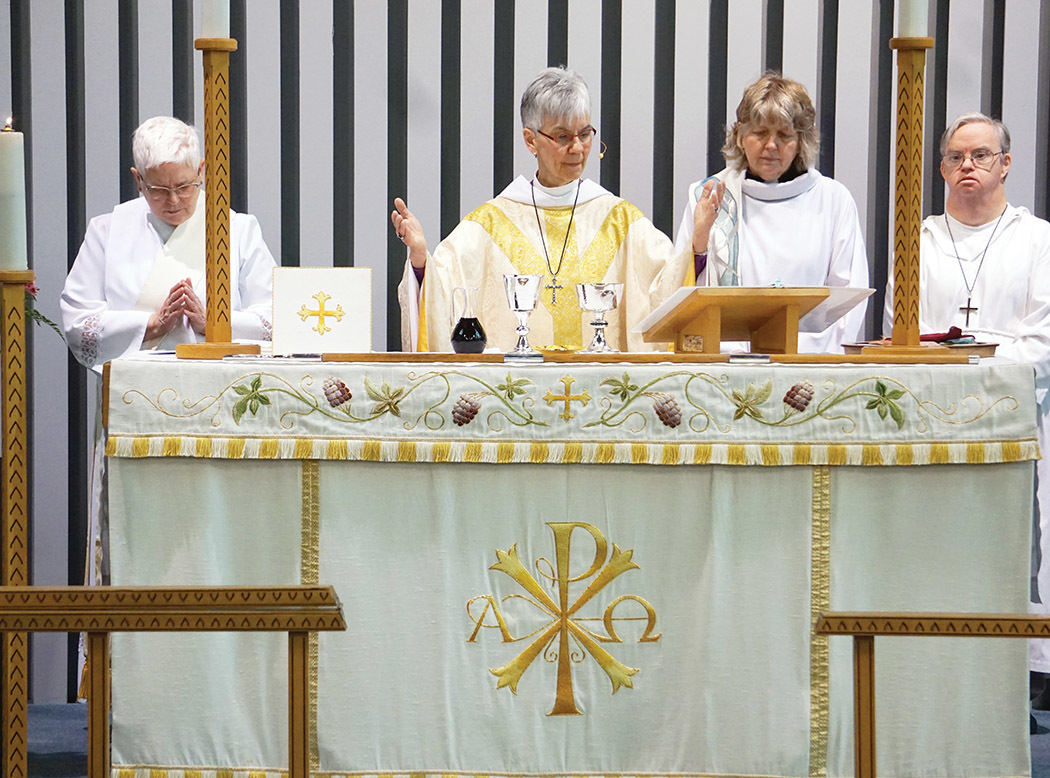 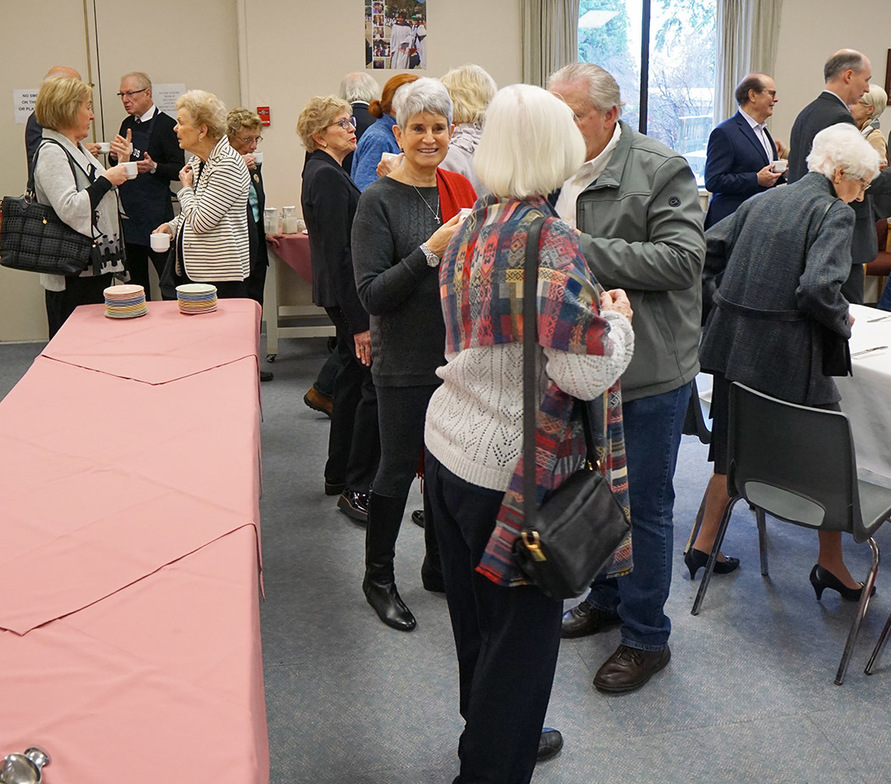 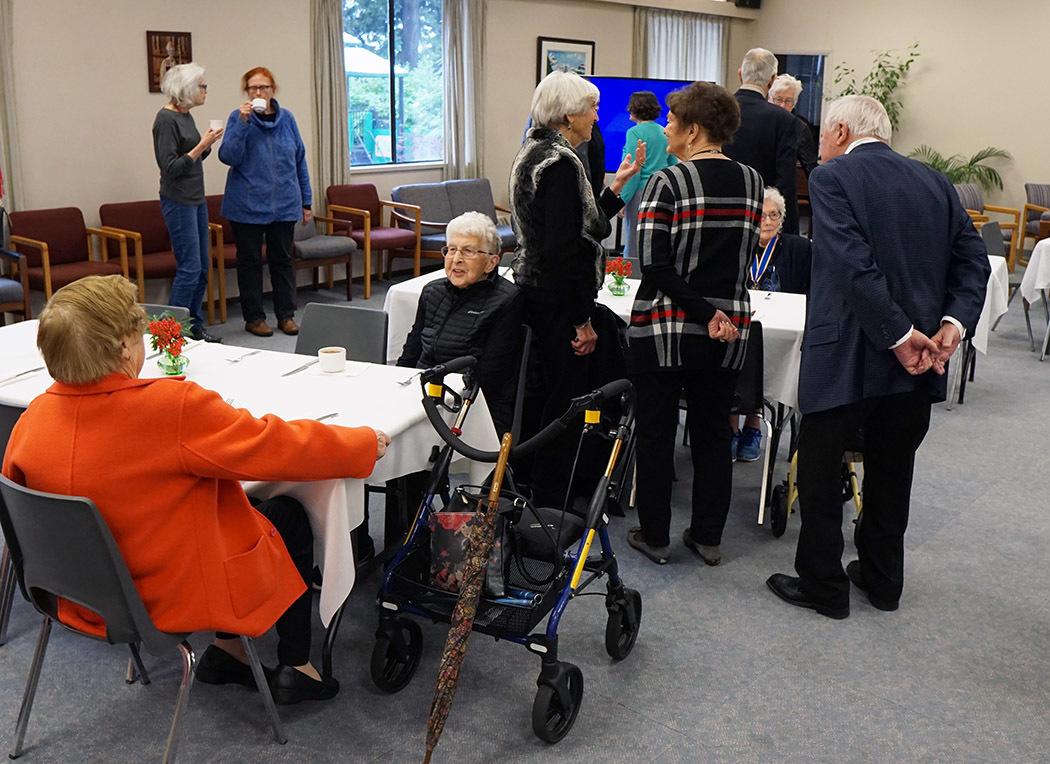 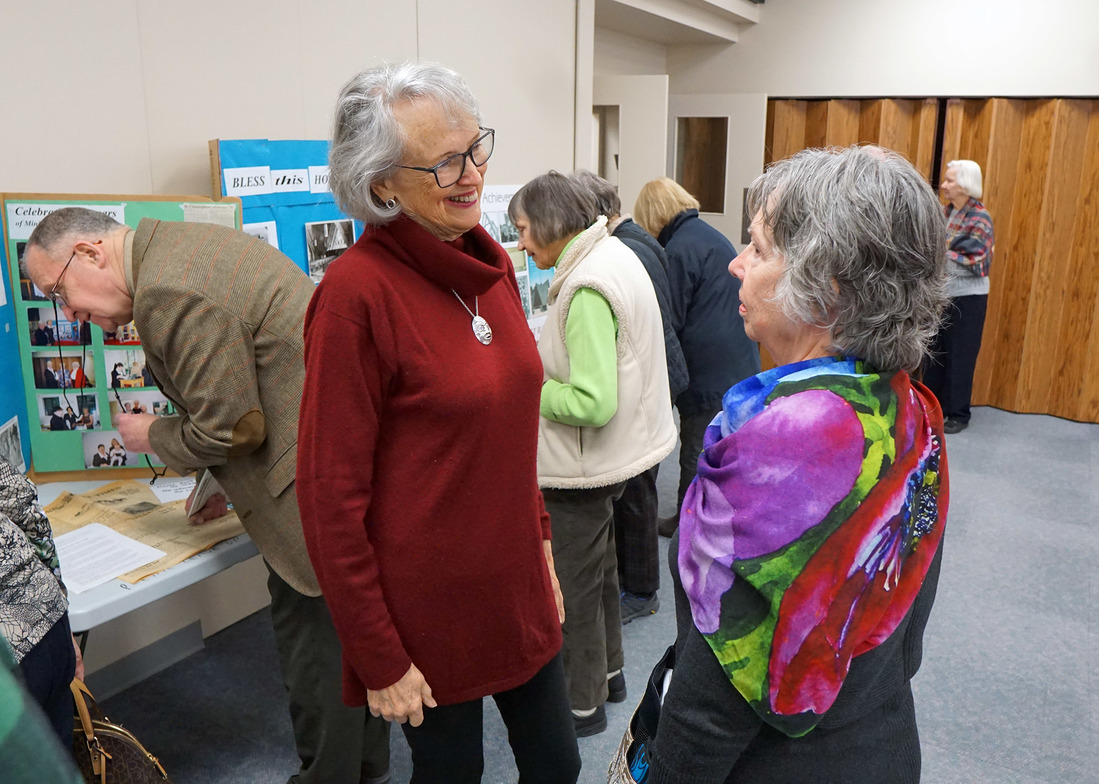 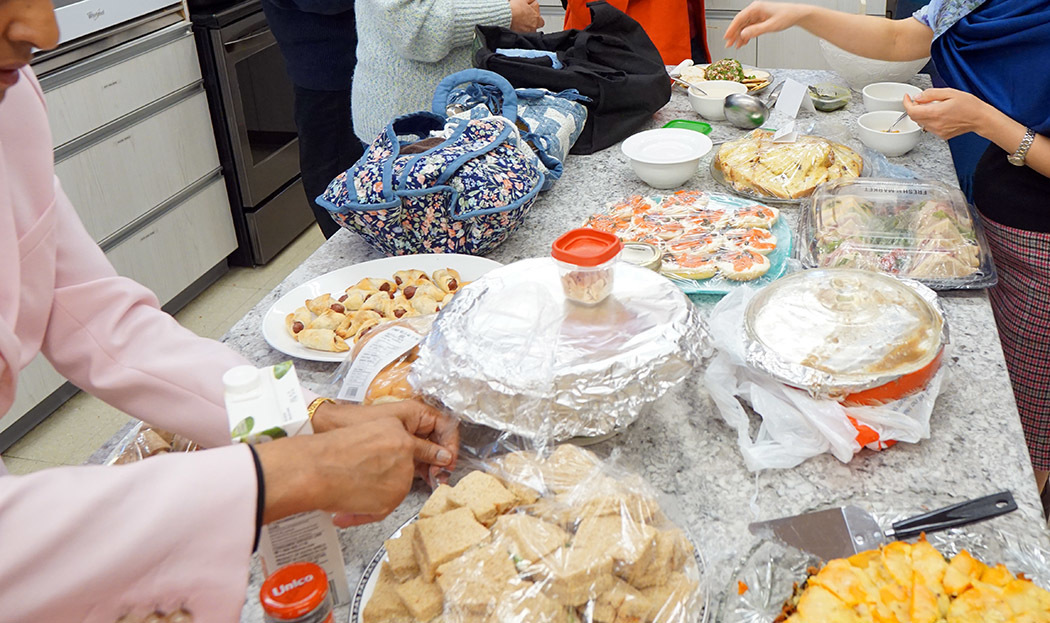 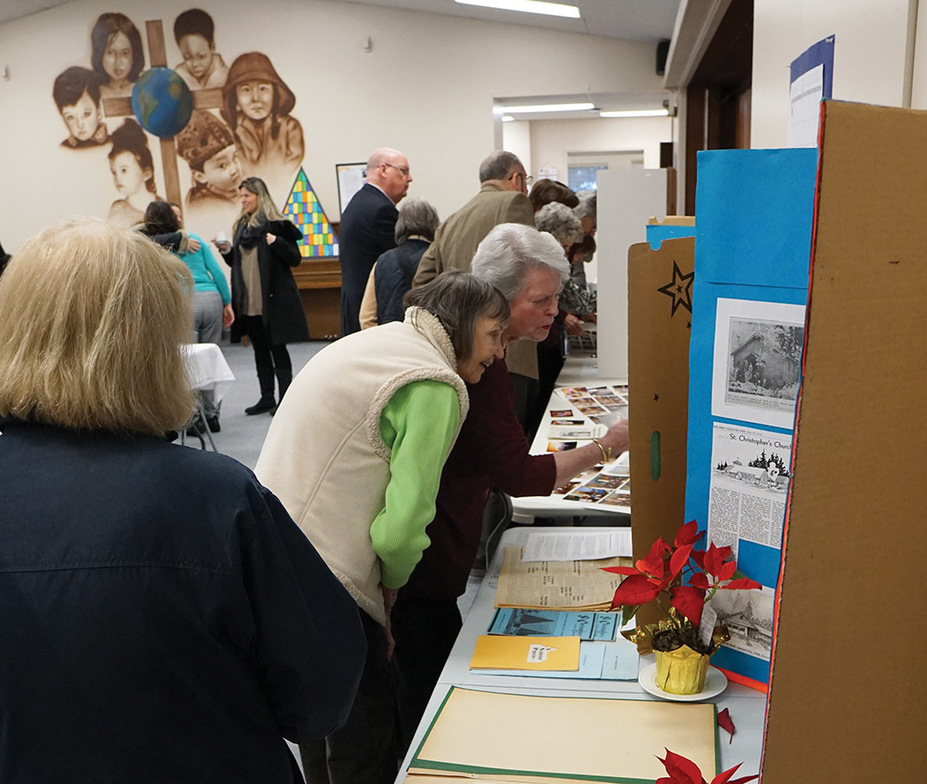 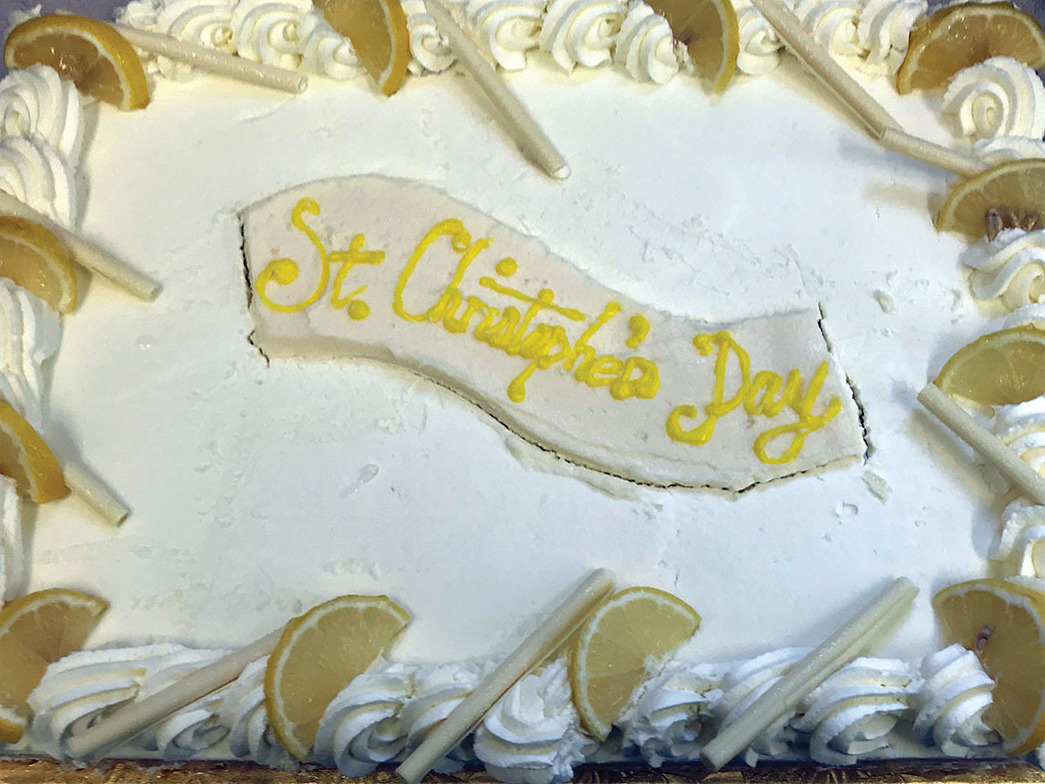 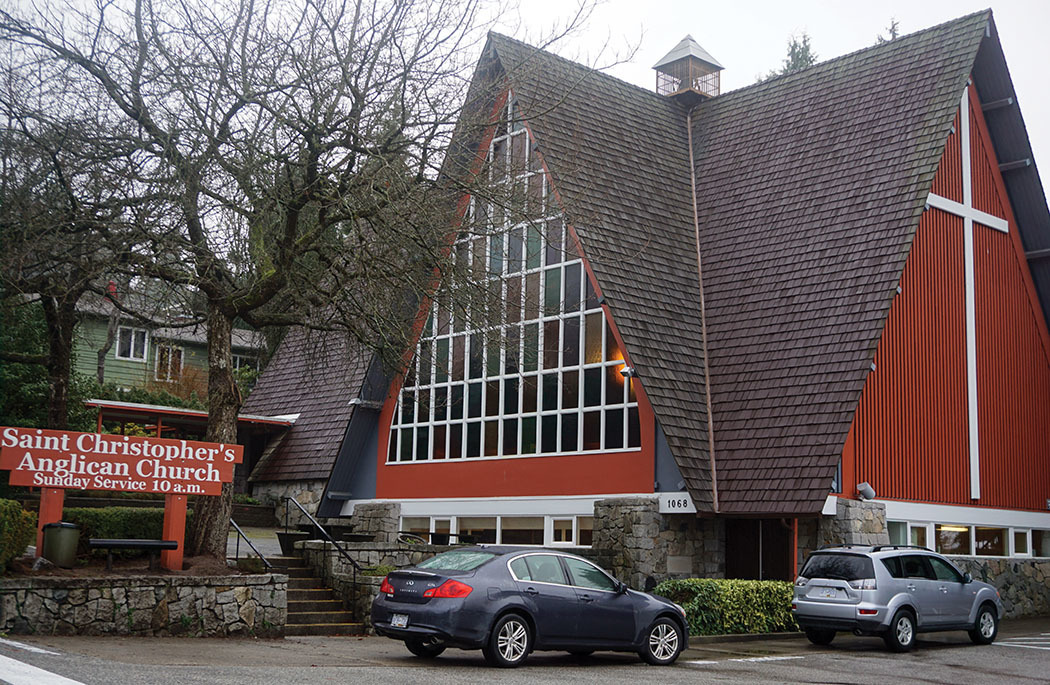 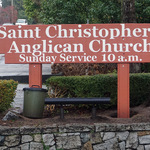 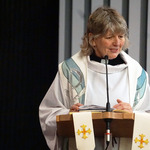 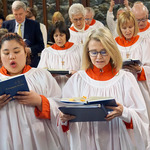 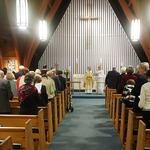 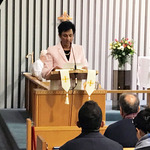 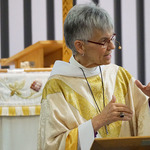 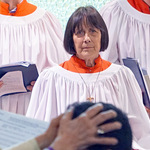 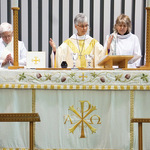 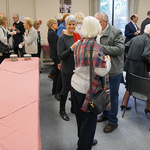 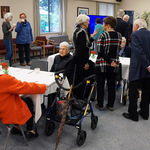 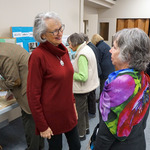 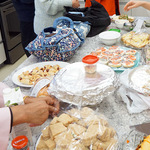 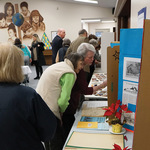 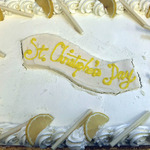 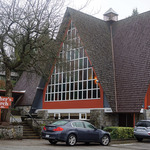 January 12, 2020, the Feast of the Baptism of the Lord celebrated on the first Sunday after Epiphany was a very special Sunday at St. Christopher’s, West Vancouver. The parish welcomed Archbishop Melissa Skelton and also welcomed four baptismal candidates and five confirmands. Following their baptisms, the four newly baptized became confirmands with the happy result, nine new members of the Parish of St. Christopher and the Anglican Church of Canada confirmed by Archbishop Skelton.

The nine newly confirmed are all of Persian heritage and are fairly recent residents of Canada, therefore to respect their privacy no photographs or names have been published.

If the events that took place during the liturgy were not reasons enough for celebration, the people of the parish declared January 12, St. Christopher’s Day. It should probably have been more correctly titled, A Day for St. Christopher’s Church as the Feast of St. Christopher (Latin church, July 25 and Eastern Churches, May 9) is not commonly observed in the Anglican Church of Canada.

Prior to the procession, the rector, the Reverend Karen Urquhart introduced one of the baptismal candidates who offered a heartfelt and moving reflection that contrasted the joy of her imminent baptism and confirmation with the grief and sadness of the tragedy of the shooting down of UIA Flight 752 in Tehran. There was a large congregation and a good-sized choir under the direction of Dr. Konstantin Bozhinov leading the music in worship. Rev. Urquhart performed the baptisms and Archdeacon Skelton was the preacher, taking the Gospel, Matthew 3: 13-17 and the Epistle, Acts 10: 34-43 for her texts. The Reverend Carole Neilson of Holy Trinity, New Westminster was Deacon of the Word and Table.

Plans for an outdoor blessing of the parish's new sign by Archbishop Skelton were abandoned as West Vancouver was experiencing snow and freezing rain that morning. Archbishop Skelton promised she would bless the sign on her way home.

After worship, a large percentage of the congregation gathered for a celebratory potluck luncheon in the parish hall where there were a number of display tables set up promoting the many ministries at St. Christopher’s.