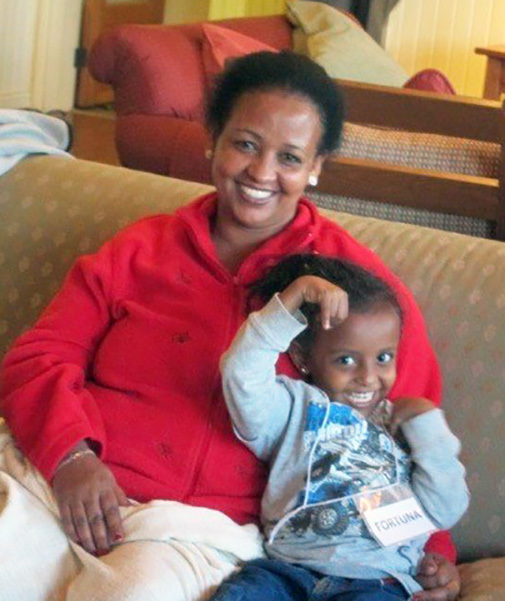 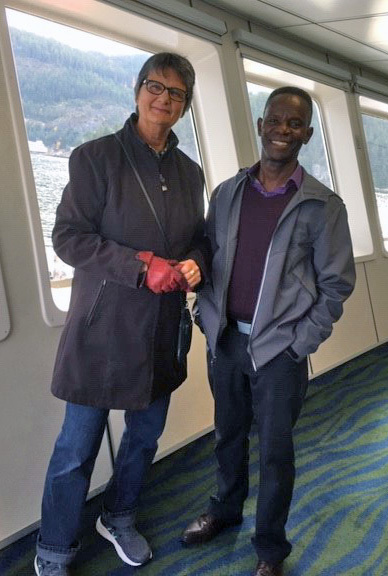 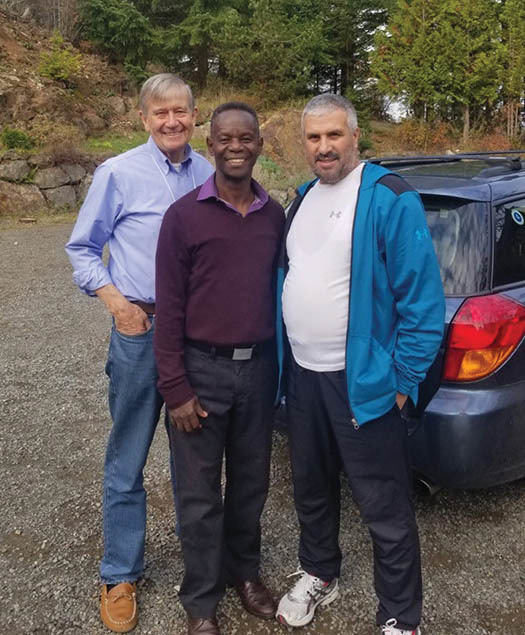 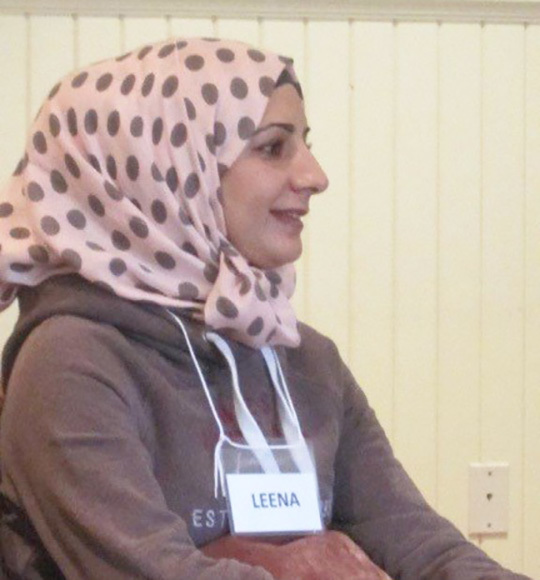 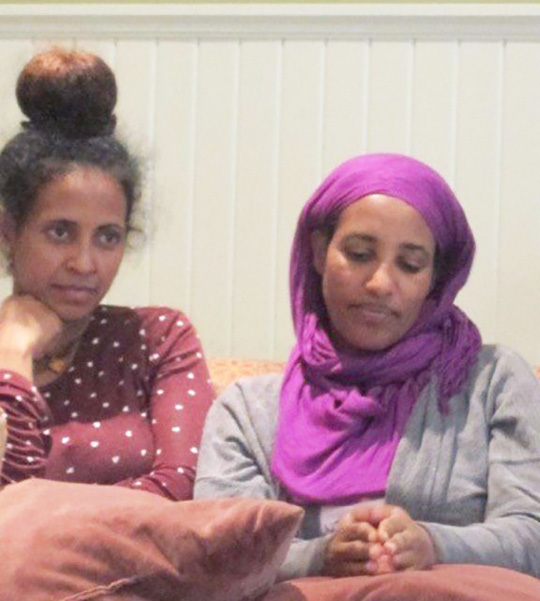 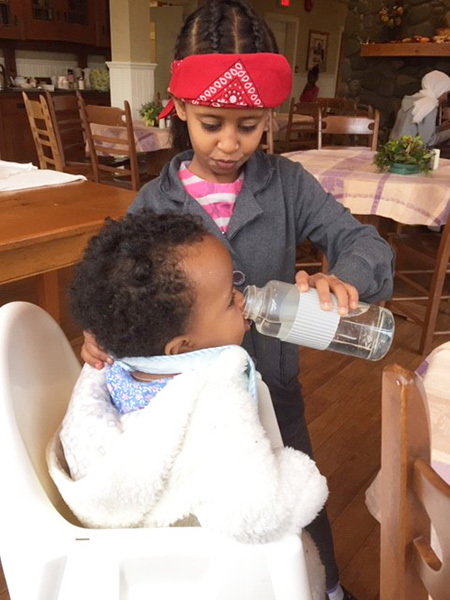 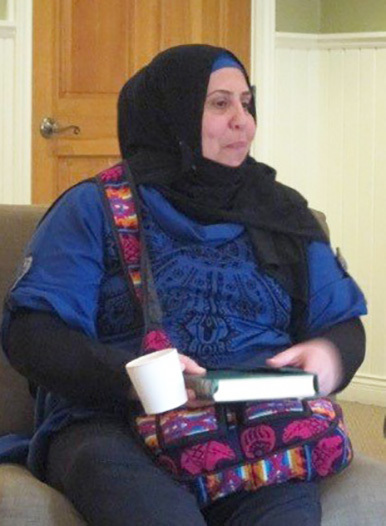 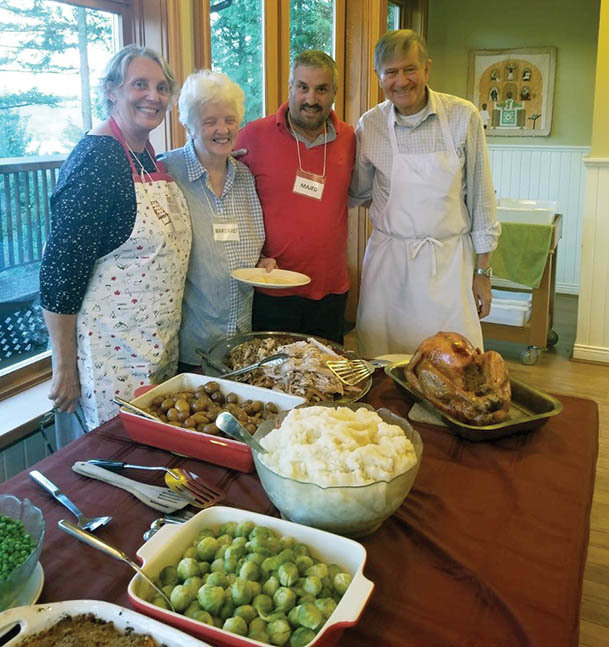 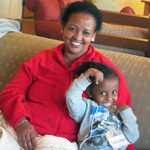 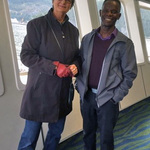 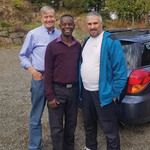 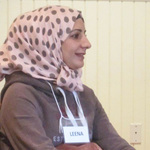 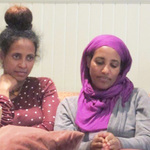 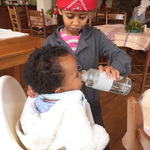 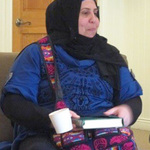 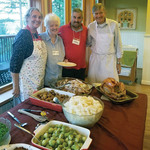 This past Thanksgiving was like no other for the 46 people (including 10 leaders and helpers) gathered together at Rivendell Retreat Centre on Bowen Island. We were on a journey towards finding hope and rest amidst the peace and beauty of Rivendell. The overall objective was to provide newcomers with a safe ‘away’ place to allow them time and space to reflect and talk about what they have had to leave behind; to encourage them to express losses and hopes that may have remained hidden in the pressure of trying to adapt to life in a new country. The process of talking about past events and moving into a place of hope is an important step in healing.

Friday morning, October 11, saw an early start for six families from Eritrea. All gathered at a local school in Burnaby, they made their way via SkyTrain and bus to Horseshoe Bay boarding the Bowen Island ferry to Snug Cove. It must have been a challenge to keep such a large group with parents and 18 children under the age of sixteen together, but Mambo and Sosina did just that. Two Syrian families had arrived earlier at Rivendell and were in the process of settling in.

A convoy of cars picked people up from the dock transporting them to Rivendell, where the door stood open in welcome. It was a beautiful, perfect fall day – enhancing this opportunity for many Eritreans to travel on the ferry and experience the sunshine, fresh air and beautiful surroundings of Cates Hill. After lunch, everyone was invited to settle into their rooms. The younger folks played Frisbee and soccer outside, the mums sat in the sun and braided their hair and some dads chopped wood for the fireplace.

Saturday morning was our first formal program: the adults gathered for the morning with Maggie and Mambo where they were invited to share stories of their journey to Canada; what it is like for their family in Canada. The younger teens went off for art therapy with an expert in the field while the older teens were treated to a vigorous hike around Killarney Lake. The group of ‘tweens’ (6-11 years) had story time with Margaret, and a walk around the labyrinth. After lunch it was time for families to relax and get to know each other. Saturday’s dinner was prepared by the Eritrean folk and we celebrated the 7th birthday of Hiwet with cake and candles. Afterwards folks gathered around a roaring fire to share stories and relax.

Sunday morning was the second session for adults: a prayer was woven together by reflections on the beauty of their surroundings; meeting and making new friends and gratitude for the hospitality shown by Rivendell and hosts. The older teens continued with the art and the younger ones had their turn at hiking to Killarney Lake, visiting ‘Opa’ (a one thousand year old Hemlock) and spending some time on the beach.

Margaret, Todd and I were kept busy Sunday afternoon, preparing a traditional Canadian Thanksgiving meal: turkeys (halal) with stuffing, cranberry sauce, mashed potatoes, Brussels Sprouts, peas, yam and apple casserole and, of course,  gravy. Many of our guests have never experienced a Canadian thanksgiving meal and almost every cell phone came out to snap pictures of the turkey. Everyone tucked in with gusto and came back for more. The pumpkin pie was less of a hit with the children but they enjoyed the ice cream! The roaring fire added to the overall ambience.

Monday morning everyone was up early, cleaning rooms, packing up and getting down to the dock in time for the 11am ferry and travelling home.

A great silence descended upon the lodge after everyone had left. Although we, as facilitators did not experience Thanksgiving with our families, we believe that for a couple of days Rivendell was a place where...

“"Weariness fell from (them) soon in that house, and (they) had many a merry jest and dance, early and late, with the elves of the valley." (The Hobbit, Chapter 19)

Grateful thanks to the program and financial leaders of the Diocese of New Westminster for providing a grant to make this dream a reality; the Rivendell Society for providing Rivendell lodge and cottage for our use and to all the many people who contributed lunches, cookies, snacks, fruit, rides and so much more. It would have been impossible without your generous support.