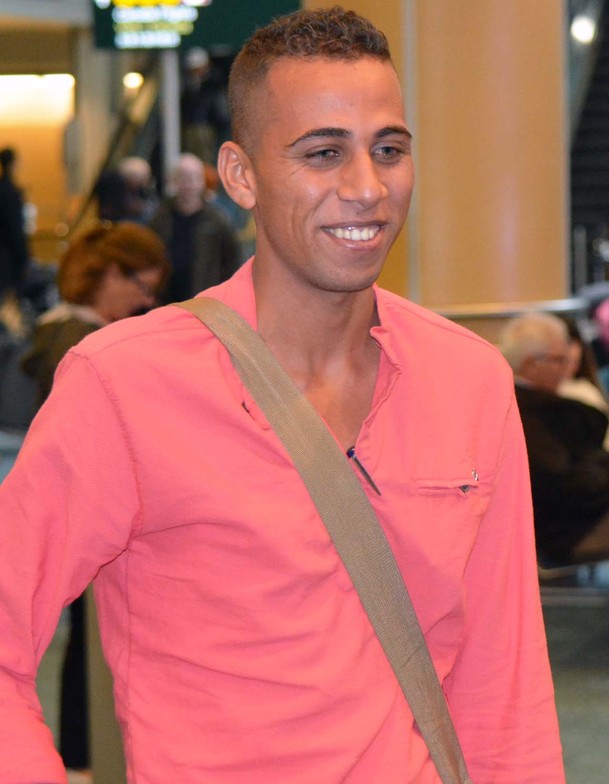 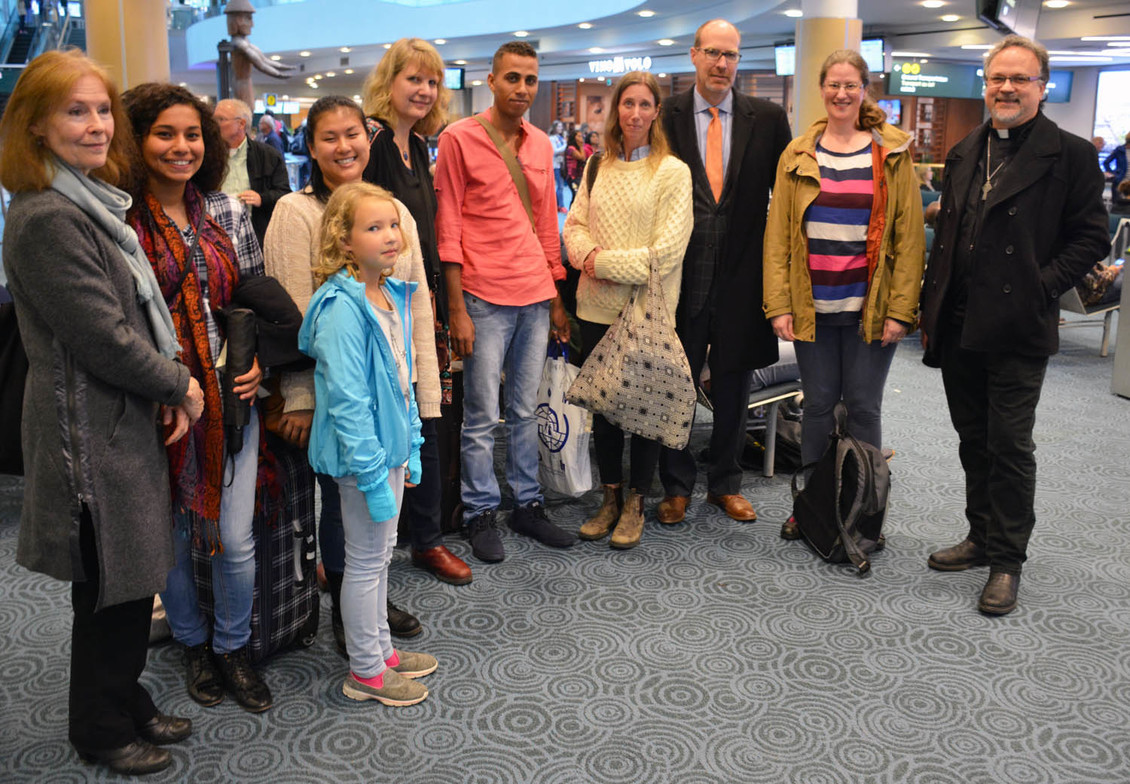 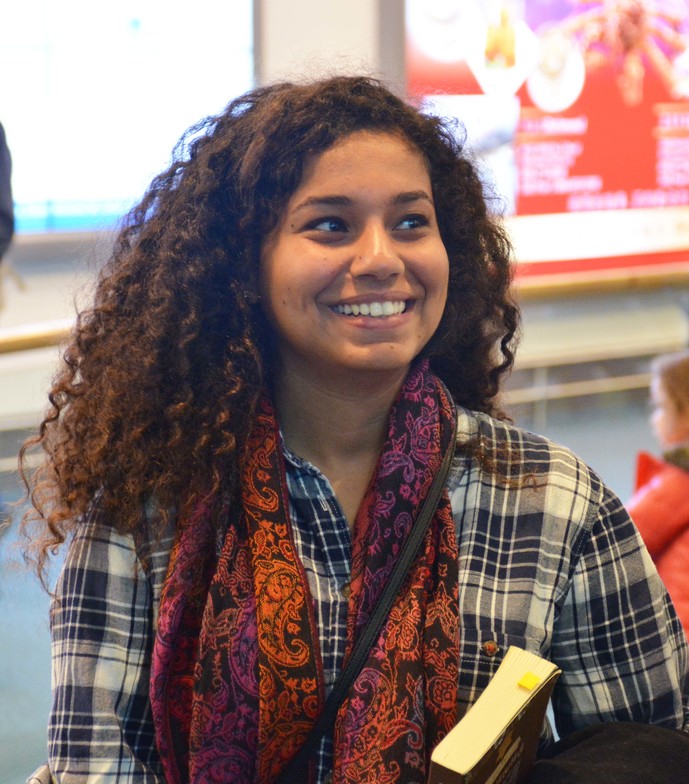 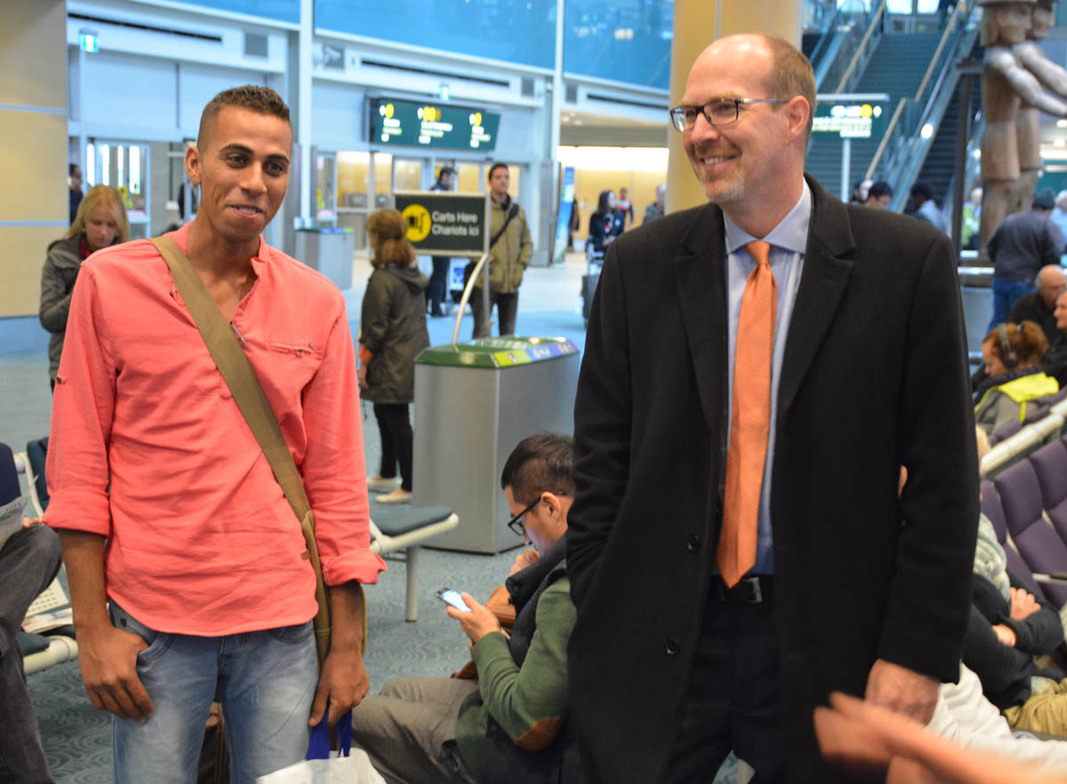 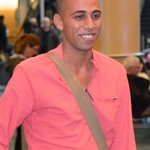 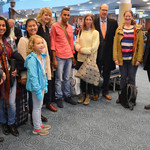 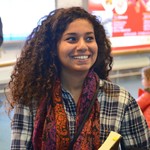 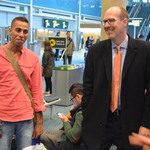 The first member of a group of Syrian refugees arriving in Canada through the Diocese of New Westminster as Sponsorship Agreement Holder (SAH) but sponsored by a group from St. Helen’s, West Point Grey arrived from Frankfurt at 2:30pm on Thursday, October 13, 2016.

St Helen’s Refugee Support Group began the process over a year ago in September of 2015.

The group of Syrian refugees of which Zakarya is the first to arrive are personal friends of a St. Helen’s parishioner, a university professor, who in the course of fieldwork in Syria became acquainted with this extended family group. She lived in their homes and conducted fieldwork close to their village in Syria.

The professor, Lisa and her husband, Richard together with a colleague who is a fluent Arabic speaker are leading the transition/resettlement process and the first arrivals will be temporarily housed in a suite in their home. They will be looking to rent an entire home in Vancouver, once the extended family has arrived. They are hoping that more members of the group will be arriving throughout the fall of 2016.

There was much excitement when Zakarya arrived and it is always a privilege to witness this extraordinary event, the first day of a new life in Canada.