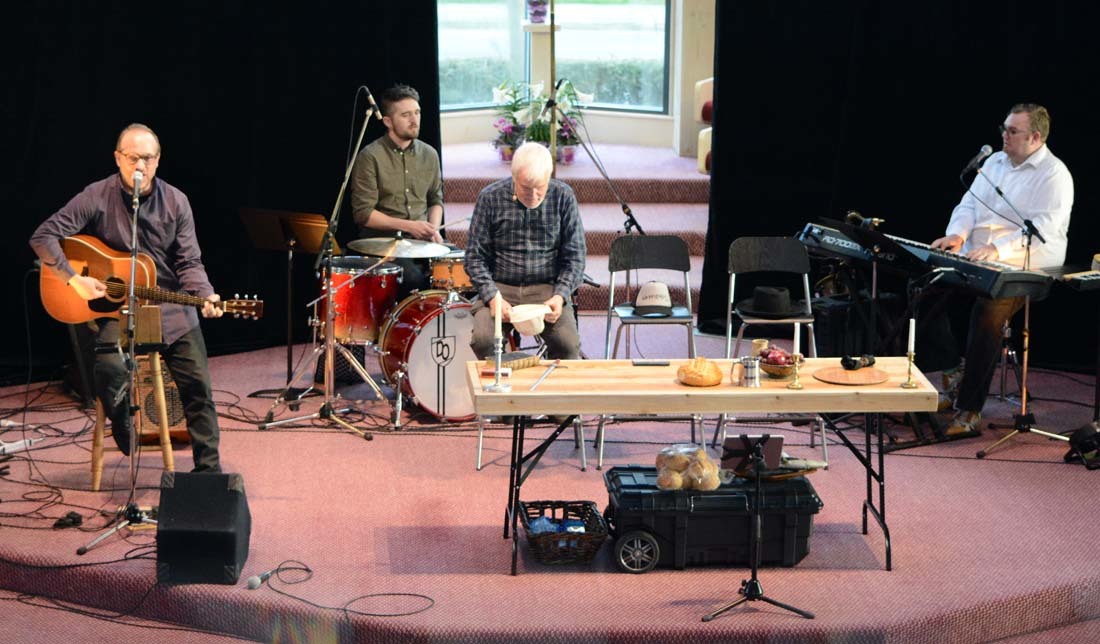 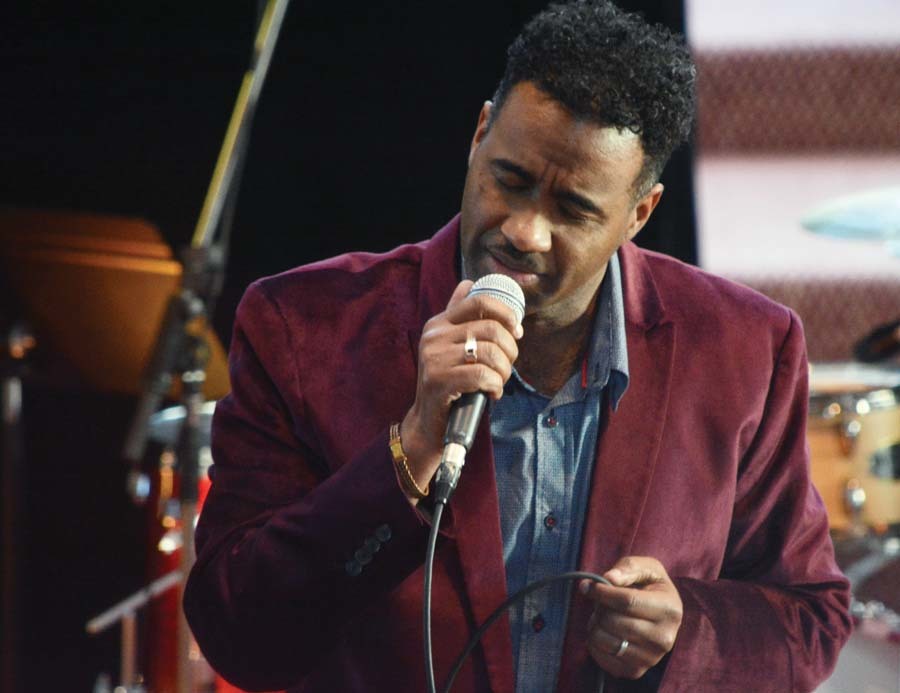 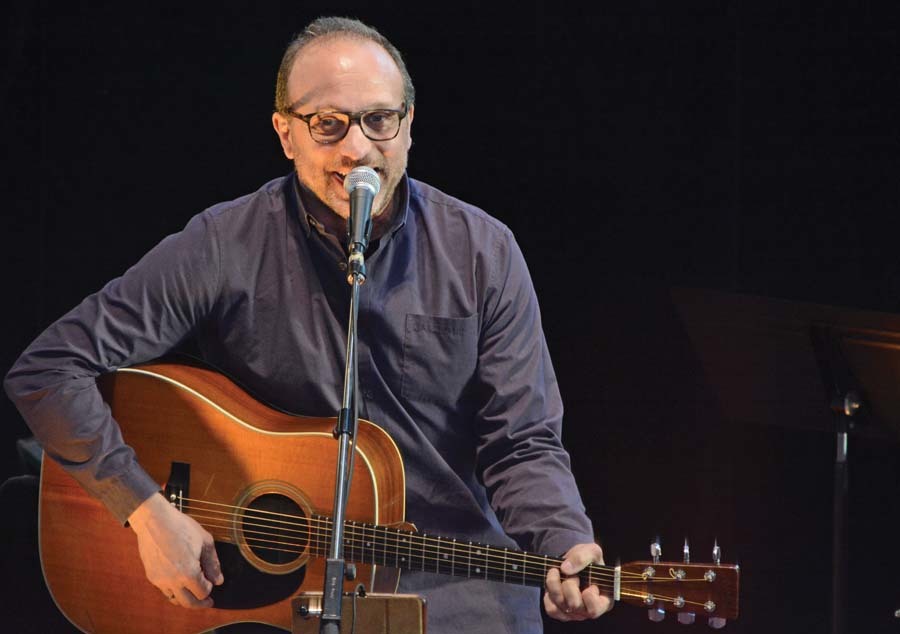 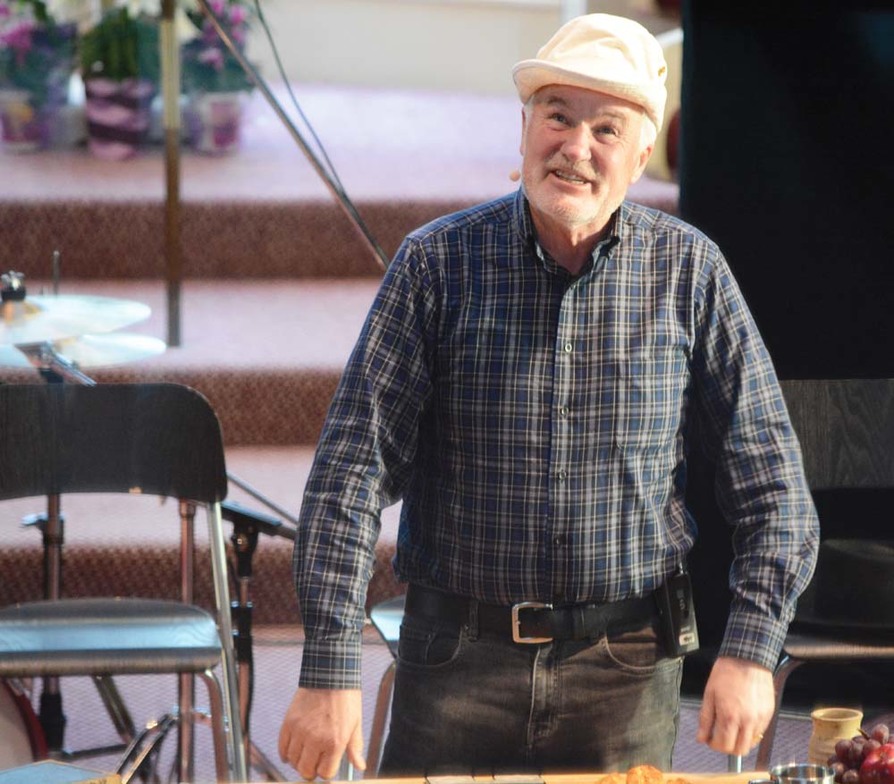 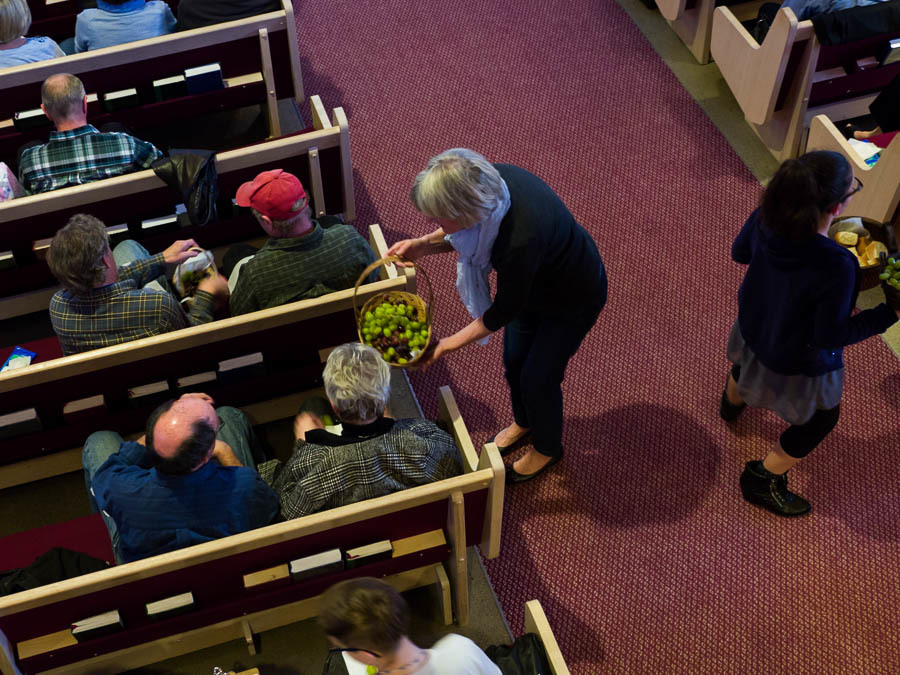 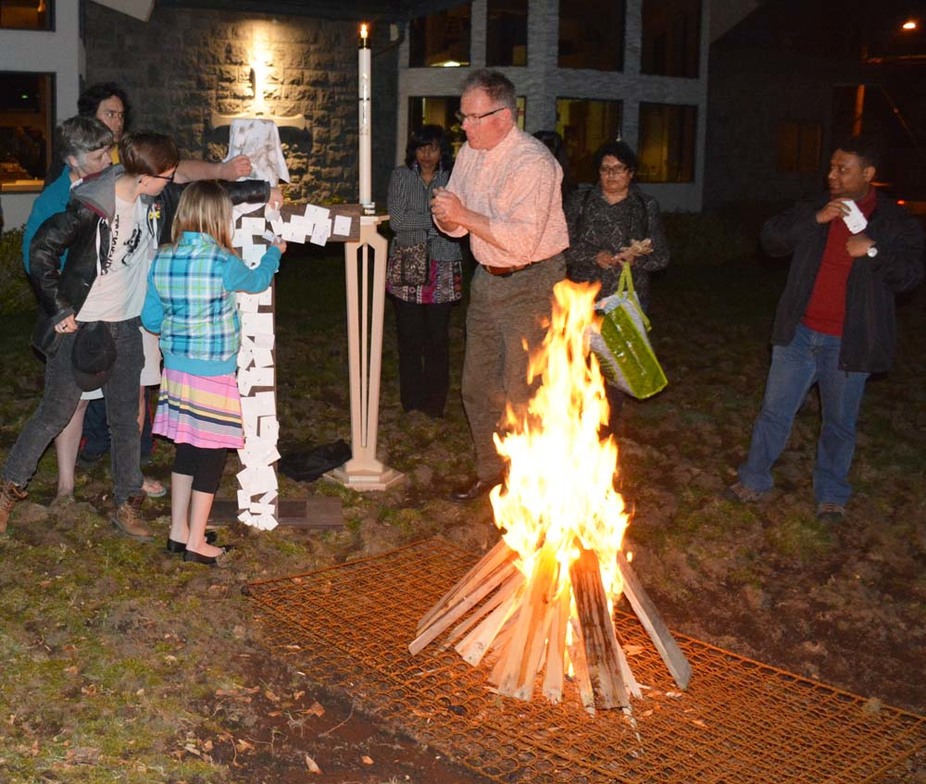 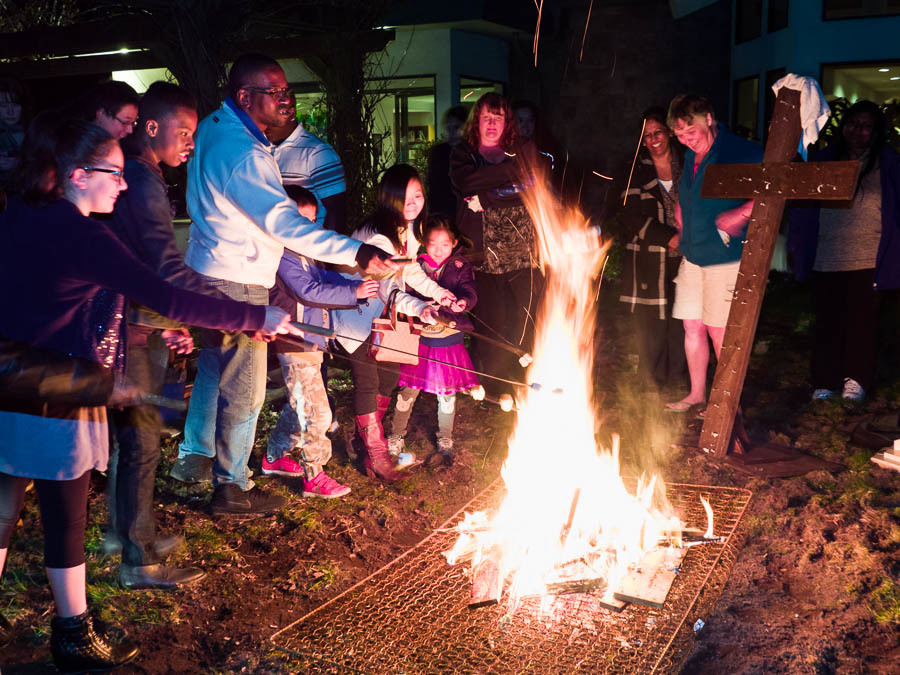 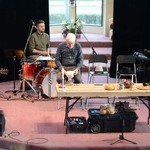 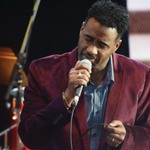 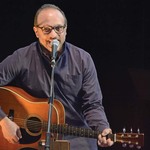 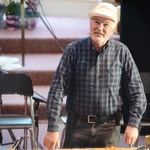 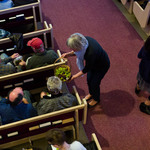 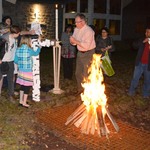 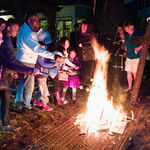 (the video is linked below)

In the headline piece, Justyn Reese portrays three of Jesus’ (aka “the Boss”) disciples: Pete, Tommy and Jude. Through these three characters who are all identified by different hats (Tilley fishing hat, trucker’s ball cap with the word Whatever written on it, and a black cowboy hat) and slightly different Northern British accents (Pete from Birmingham, Tommy a bashful Yorkie and Jude could’ve been a Geordie), the Passion Story of Jesus is told. There are a number of props that are integral parts of the Gospel story: sword, tapers, grapes, bread, basin and washcloth etc. The 2 hour plus presentation (there was one 10 minute intermission and in the second half a pause for an Agape style meal of grapes and bread) is punctuated with songs, well played and sung by Russ Rosen et al. There were a couple of pop tunes, and a few re-workings of praise songs and hymns, however a good percentage of the material was original. St Cuthbert’s parishioners made up the majority of the audience and they absolutely loved the performance, leaping to their feet at the conclusion, offering a standing ovation.

At the conclusion of "Peace Meal" St. Cuthbert's rector, the Reverend Paul Woehrle holding the Paschal candle aloft led the congregation out to the grounds for the Easter Fire. He was followed by a cross covered in small note papers all with messages, these notes would be cast into the fire.

By the time the procession made it out to the fire’s location it was well underway and soon was contained enough so that Pastor Paul gave the okay for the notes to be removed from the cross and thrown into the fire. Following the burning of the notes, sticks and marshmallows were distributed to those who wanted them and the first Fire of Easter became a campfire. Unfortunately the fire was still extremely active, and a sizeable cohort of the marshmallow toasters seemed inexperienced. This combination resulted in the majority of the marshmallows being engulfed in flames and extinguished on the church lawn. Regardless, it was a joyful beginning to the Celebration of the Resurrection at St. Cuthbert’s.

More photos and captions are available by clinking this link and visiting the photo album on Anglican Conversation, the Facebook page of the Diocese of New Westminster