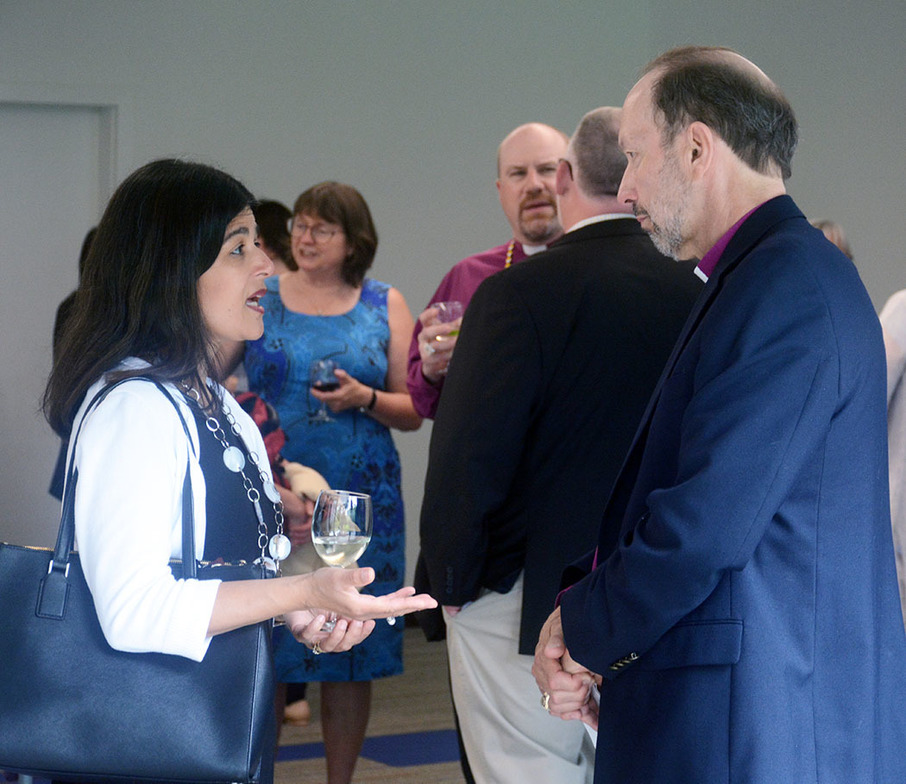 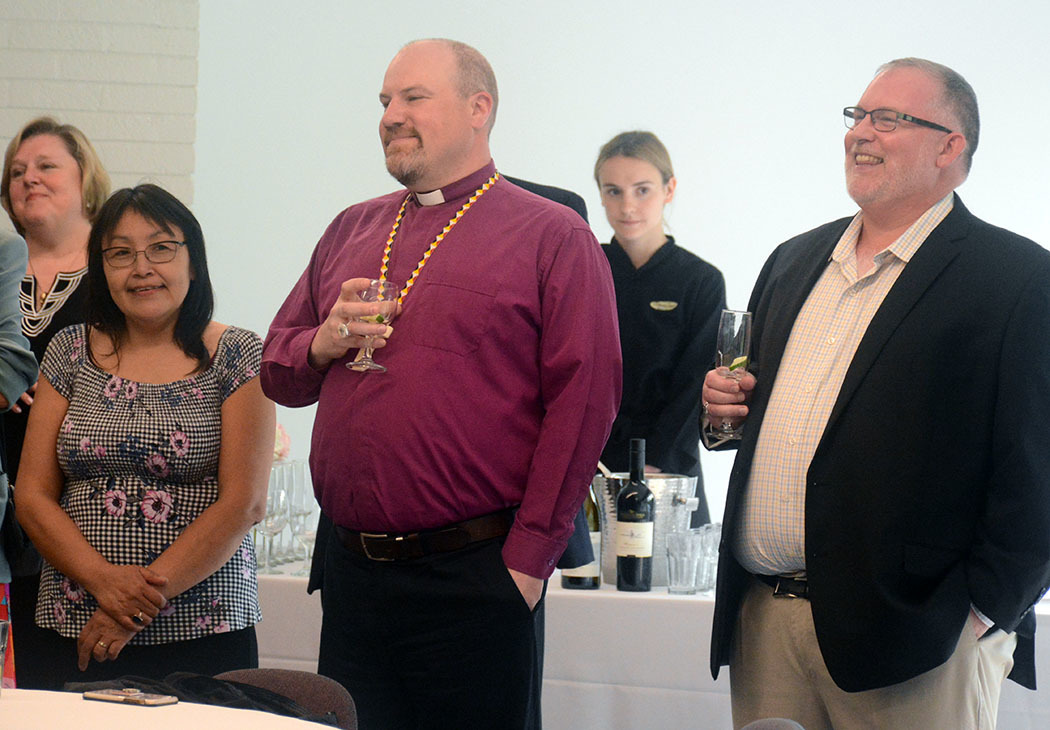 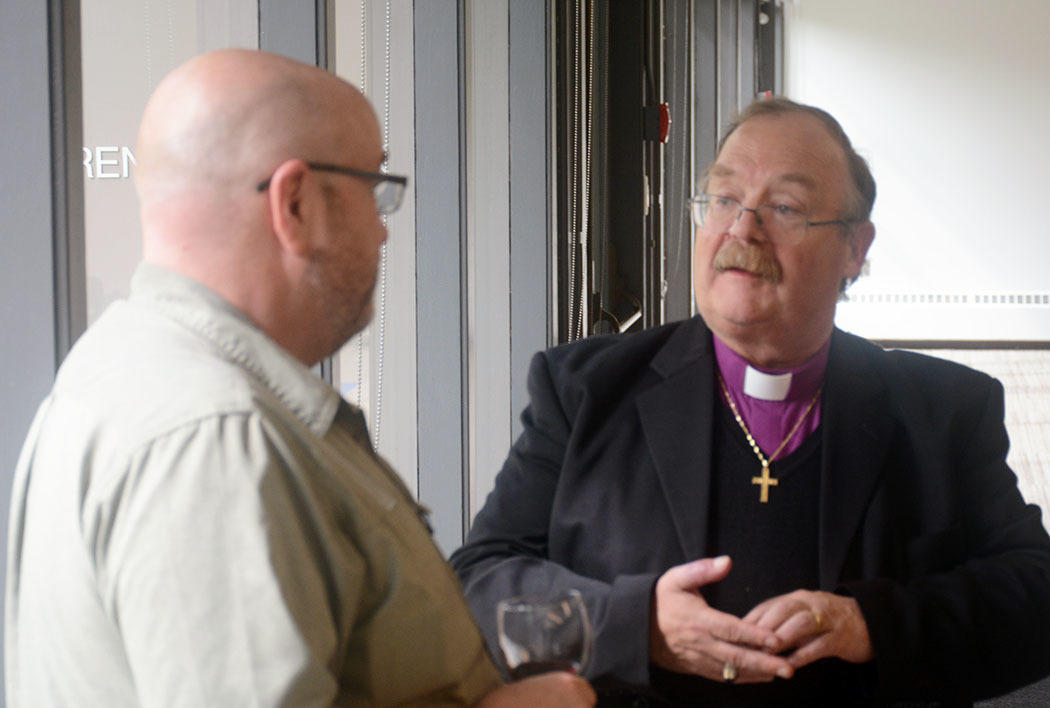 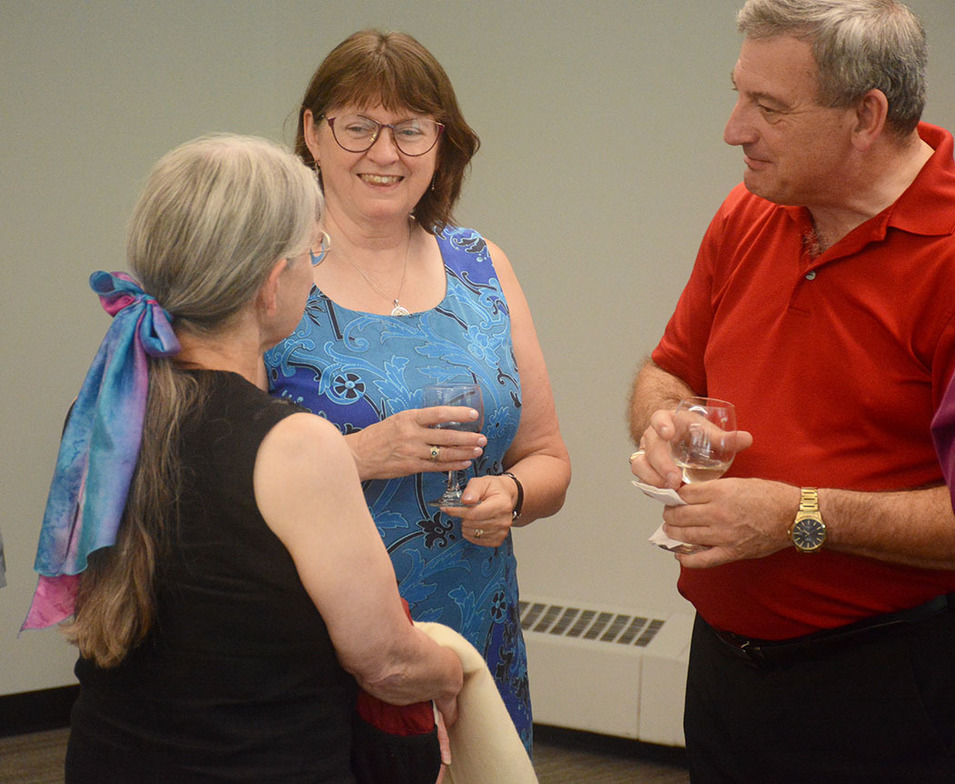 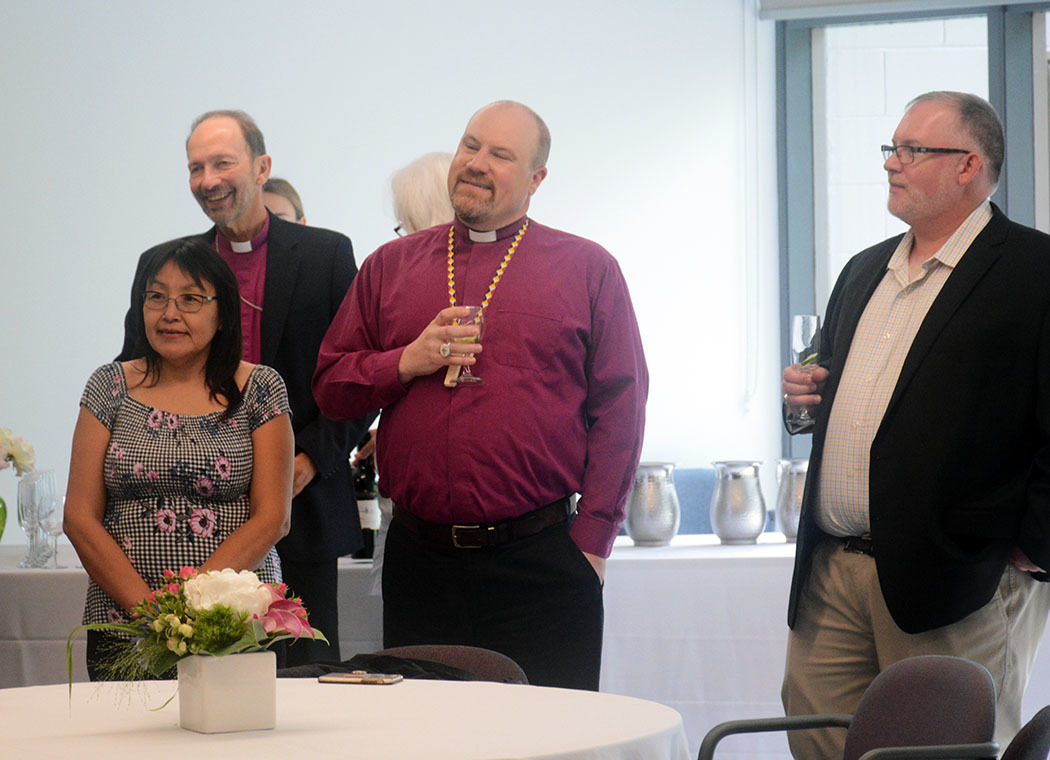 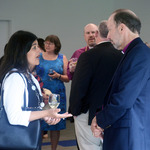 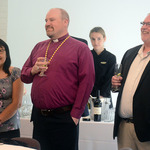 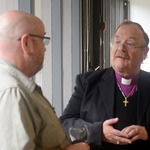 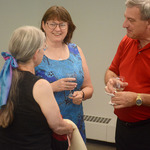 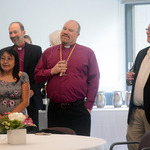 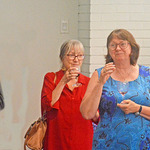 At 4pm on Tuesday, July 9, as Youth Delegates to GS2019 were beginning their meetings and getting to know one another, and the many volunteers were reporting for their orientations, approximately two dozen members of the Anglican Church of Canada's House of Bishops and spouses gathered in the Trendell Lounge at 1410 Nanton Avenue for a "kick-off" to GS2019 reception.

The party was sponsored by Ecclesiastical Insurance Canada and catered by Culinary Capers.

The bishops and spouses enjoyed their time together as they prepare for what will be an historic General Synod and Primatial Election taking place in the days ahead.

A selection of photos from the event