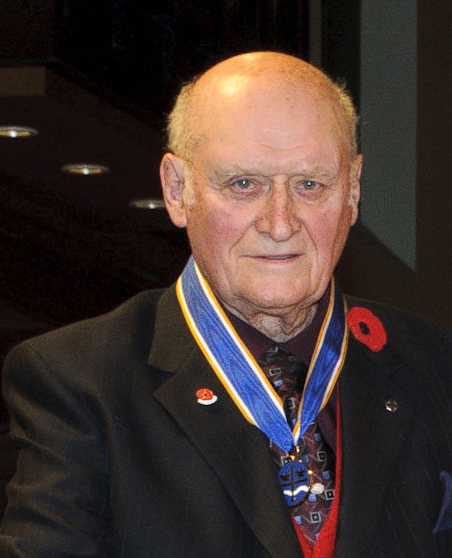 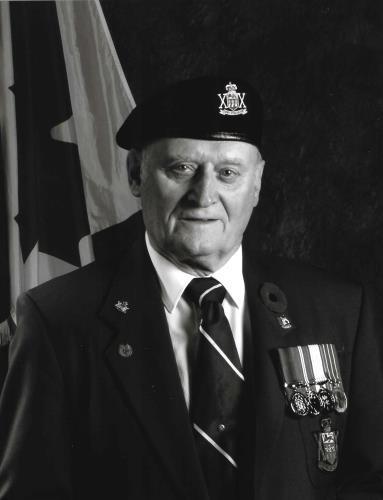 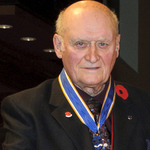 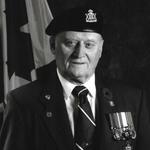 Alexander Wakarchuk, aged 93 years, passed peacefully on May 25, 2019, in Delta, BC. He was born on March 28th, 1926, on his parent's farm in rural Saskatchewan. He had a long and varied teaching career, including 21 years of school teaching in Saskatchewan, teaching media and graphic communication in Montreal and Vancouver, teacher training in Indonesia, and training programs for the pulp and paper industry in Chile.

Alexander was very proud of his military service. He enlisted in the army during the Second World War and was a long-time Canadian Forces reservist with the Saskatchewan Dragoons regiment in Moose Jaw, Saskatchewan, where he attained the rank of Major (retired).

He was predeceased by his wife of 42 years, Lillian Wakarchuk (Houseman). Alexander is survived by his sisters, Mary Kowalyshen, Pauline Semenuik, and Sylvia Korol; as well as by his daughter, Marcia (grandchild, Lauren); and sons, Warren (grandchildren, Page and Jillian) and David (grandchildren, Evert, Forrest, and Victor).

He was a dedicated parishioner at St. David's Anglican Church in Tsawwassen and was awarded the Order of the Diocese of New Westminster in 2010.

The 2010 Citation read at the investiture is as follows:

Al has been a parishioner at St. David’s since 1976. During his time in the parish he has served on many parish and diocesan committees. Along with his wife, he is a dedicated volunteer at YVR. He is a man with a servant-heart that generously shares his ministry with others.

A reception will follow at the church. In lieu of flowers, please consider a donation to the Canadian Cancer Society: www.cancer.ca/en/donate

(This obituary appeared in the Delta Optimist, June 12 and 13)