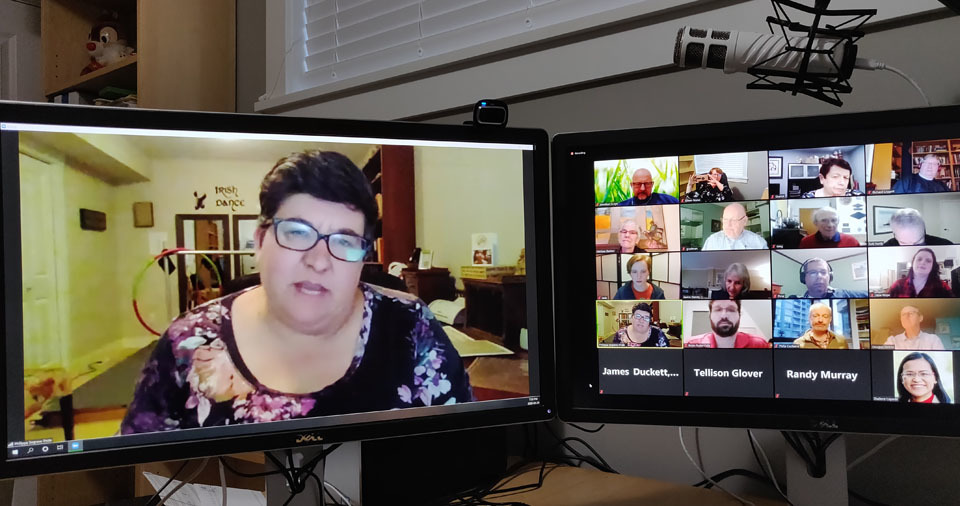 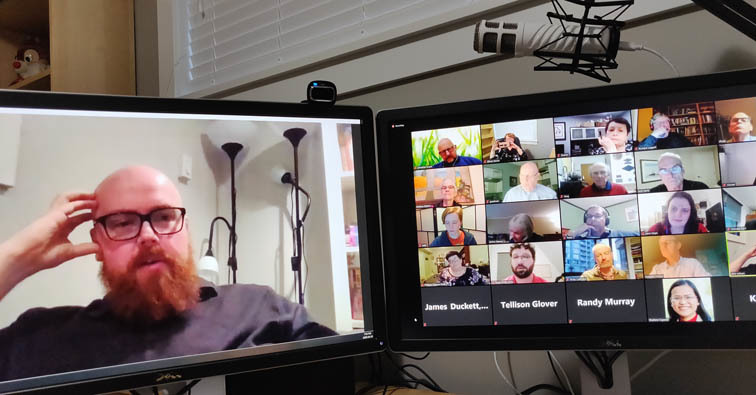 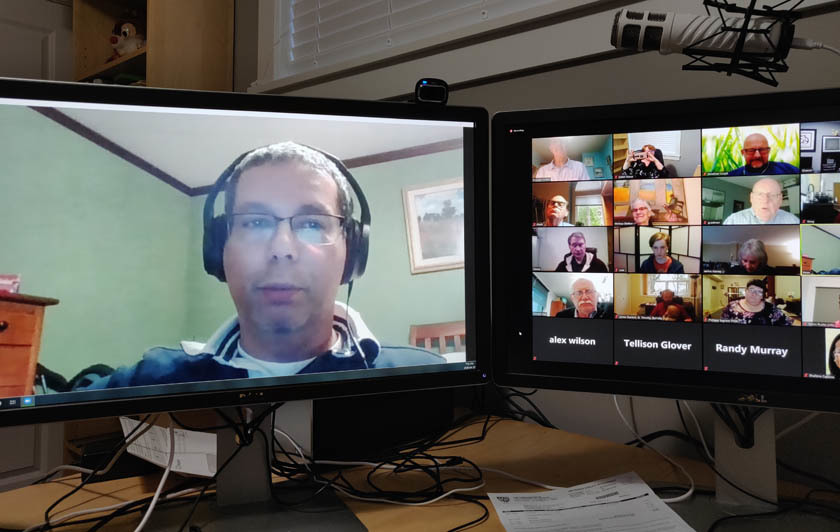 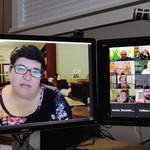 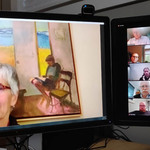 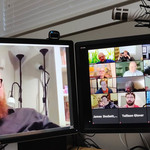 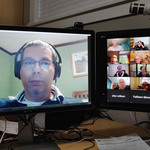 Once again Council met via Zoom, but this time it was for the first ever regularly scheduled meeting using the remote meeting platform. The meeting that took place through Zoom on March 25 was an extraordinary meeting called to look at the resolutions that if passed would provide a two million dollar financial assistance package for parishes. The motions were carried. Here is a link to that coverage on the diocesan website.

One of the more notable items on the agenda, the appointment of the new Chair of the Mission and Ministry Development Committee (MMD) was scheduled much later in the agenda but it was suggested by Executive Archdeacon, the Venerable Douglas Fenton that the item be moved to the beginning of the meeting prior to the ACTION items allowing the appointee, the Reverend Philippa Segrave-Pride to have “voice and vote” for the meeting. The question was called and the motion was carried. Reverend Segrave-Pride is currently the interim priest-in-charge at St. Clement’s, Lynn Valley. Over her years in the diocese, she has served as a priest associate at Christ Church Cathedral, Archdeacon of Lougheed and also served on Diocesan Council. Her appointment was greeted with applause and following the welcome, Rev. Segrave-Pride said “it’s great to back, although I am sitting in another chair.” Rev. Segrave-Pride has already begun this new ministry and among her current tasks she is part of an executive group with Archbishop Skelton and Mission and Ministry Director, the Reverend Tellison Glover (others are involved as are the regional archdeacons) looking at the many details that need to be addressed around the resumption of in-person worship and ministry in diocesan churches as churches comply with the timeline of the four phase reopening of the BC as directed by the provincial government.

Other highlights of the April meeting included the passing of a number of resolutions regarding diocesan regulations that are part of the Constitution and Canons of the Diocese of New Westminster. Council approved all of the proposed changes as the ongoing effort of the last few years to streamline, modernize and clarify diocesan governance successfully moves forward. Council also addressed the Allocation of the 75% Wage Subsidy being offered by the federal government and how that will effect parishes and the financial support package that Council passed March 25, 2020.

For those who would like more details, the precis’ and resolutions are available below for downloading.

The main item in the NEW BUSINESS category had to do with the Episcopal Election. Archbishop Skelton released the information to the diocese on April 21, that she would be retiring February 28, 2021, and that there will be an episcopal election on October 3. Therefore, it was necessary at this meeting to appoint a nominations committee to put forward names from around the diocese to be considered for the Episcopal Election Committee (EEC). Chancellor, George Cadman, QC, ODNW, spoke to the general guidelines of the committee and the time allotted for the committee to complete its work. The names put forward were Jane Hope, Sharon Grove, Len Reimer and Peter Bailey. The chancellor thanked the four for allowing their names to stand and pointed out that once the EEC nominees names are put forward their work will be done and they will disband. The question was called, the motion was carried and the four were approved. Archdeacon Fenton informed the newly appointed committee members that they will need to have their report ready prior to an extraordinary meeting of Diocesan Council that will take place via Zoom, Wednesday, May 20 at 6:30pm. As of the April 29 meeting, the appointment of the Episcopal Election Committee is the only item on the agenda for the May 20 meeting, although that could certainly change in the next weeks.

Results of the May 20 meeting will be circulated through diocesan communications once that information is made available.