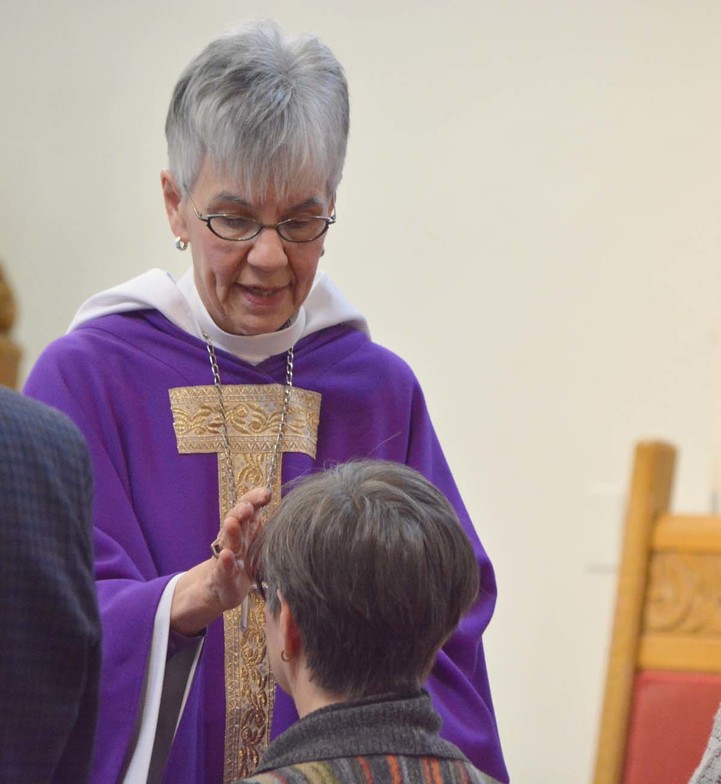 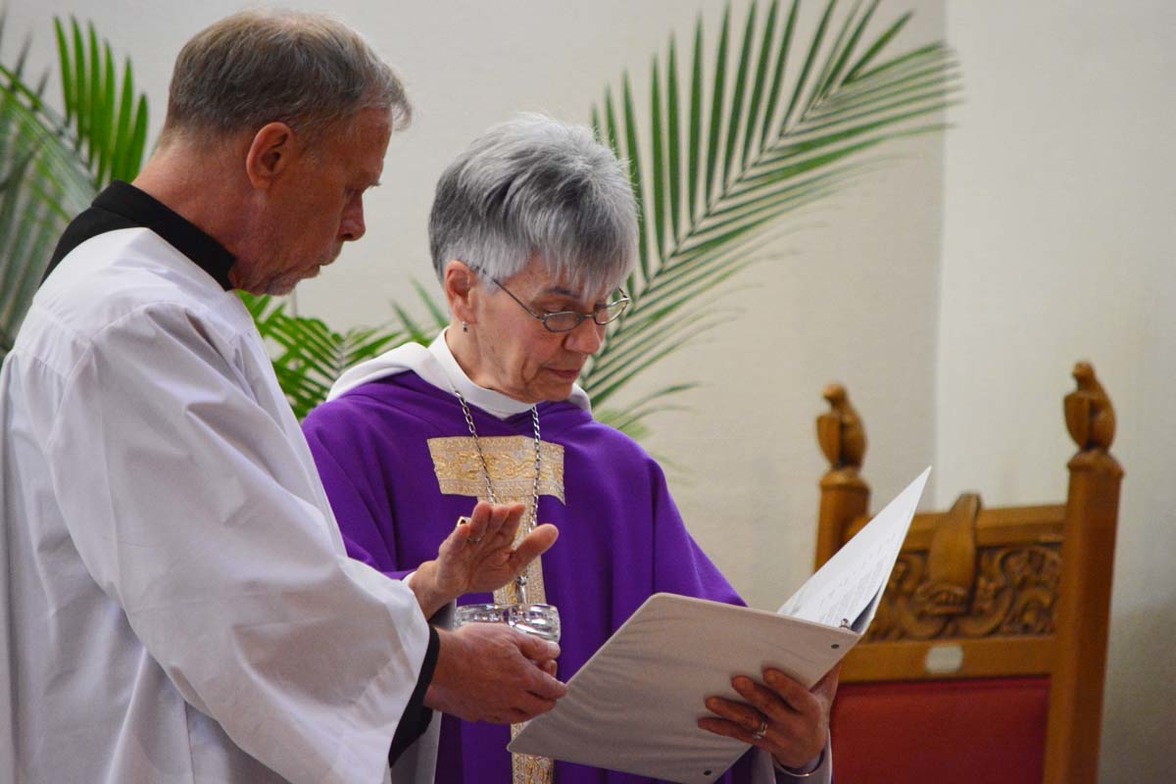 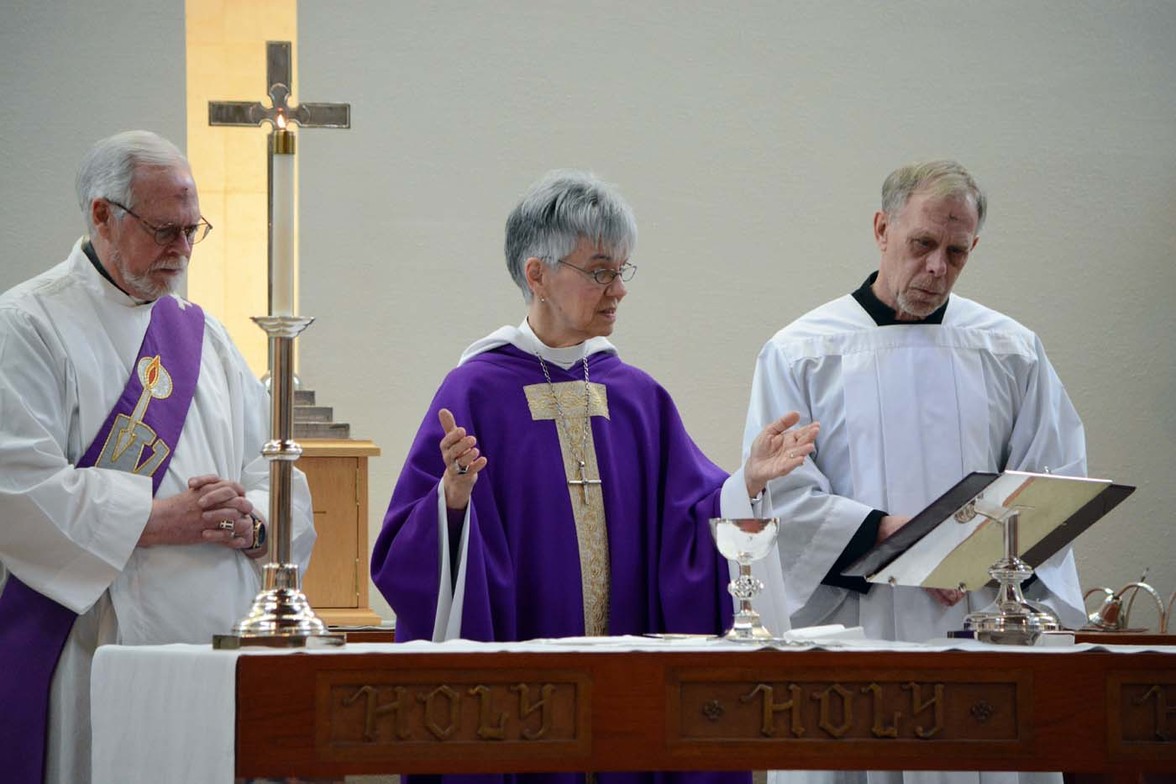 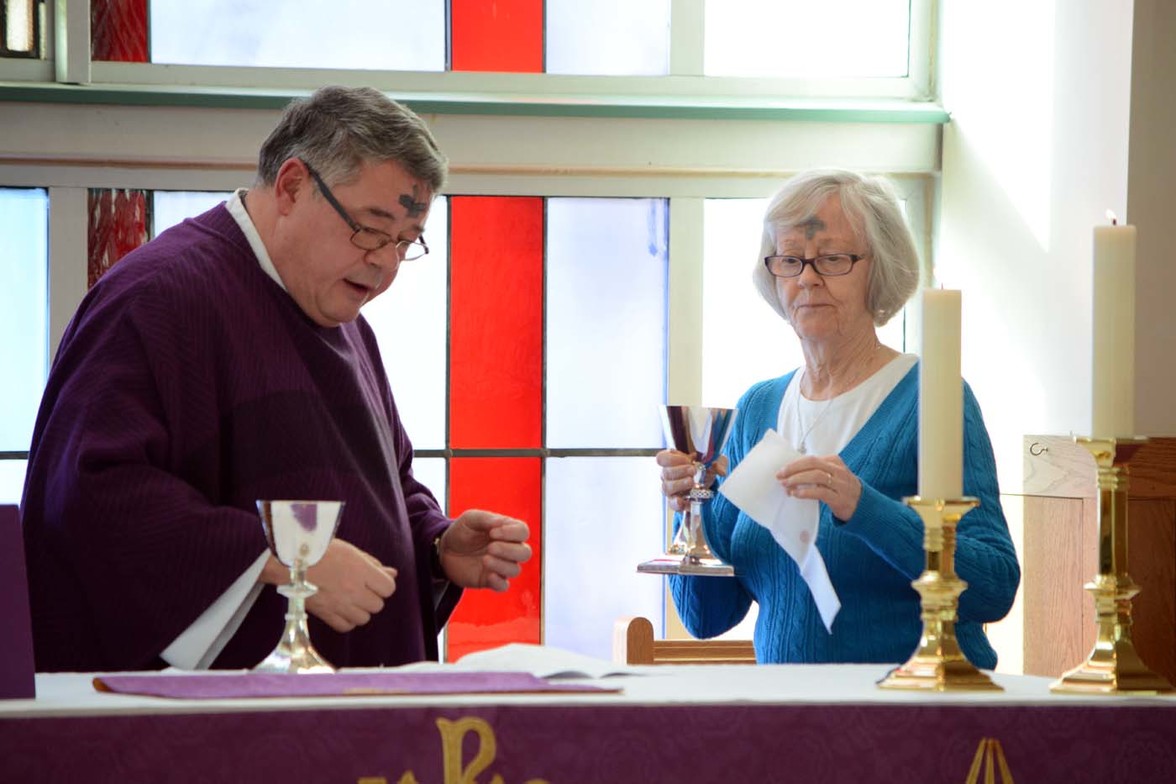 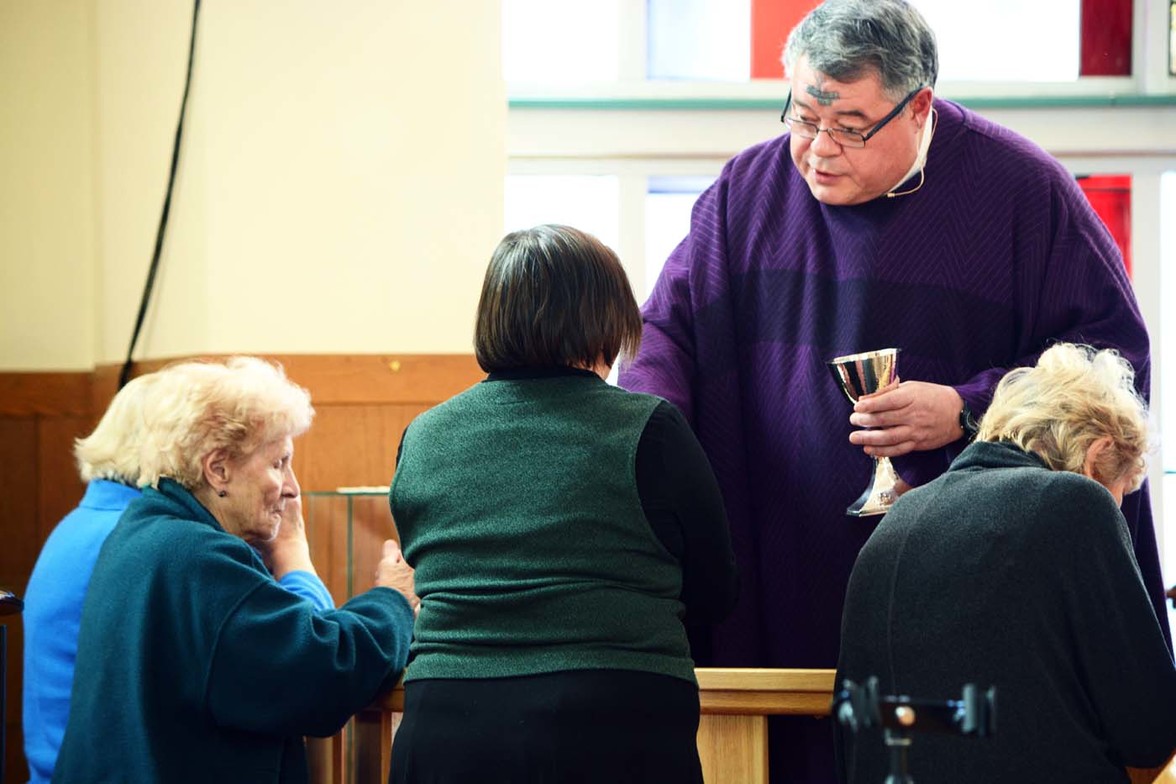 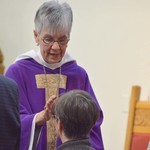 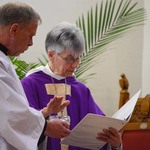 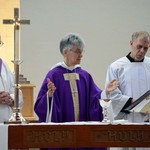 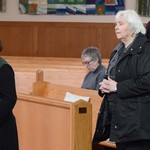 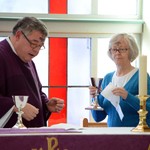 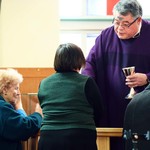 The last year that St. Valentine’s Day and Ash Wednesday landed on the same day was 1945, prompting the Bishop of the Episcopal Diocese of Kentucky, the Right Reverend Terry White to post this on his Facebook status update February 14, 2018:

In response to several inquiries: The Book of Common Prayer does not define what imposed ashes must look like on the forehead of a penitent, though most commonly the ashes form a cross or a smudge. And while the prayerbook does not forbid ashes being imposed in the shape of a heart, I respectfully counsel giving that option a great deal of thought and prayer. A. Great. Deal. (sic).

Both of these liturgies took place prior to the news coverage of the school shootings in Parkland, Florida becoming widely known. An horrific and senseless waste of human life on a day when Christians all over the planet focus on their mortality through the lens of Scripture and their faith.

February 14, 2018, was also one of those bright, sunny mid-winter days that happen frequently at this time of year, usually just prior to a cold snap and snowstorm or two.

At the morning worship, Bishop Skelton was the preacher and presider. The Bishop's homily is available here on this website.

At the 12noon worship, St. John’s rector, the Reverend Patrick Blaney was preacher and presider. This is the sixth year that the Anglican and Lutheran churches of the North Vancouver Region have combined their worship at three locations for morning, noon and evening. The morning Eucharist with Imposition of Ashes took place at St. Clement’s, Lynn Valley at 7:30am, the 12noon at St. John’s in the mid-Lonsdale/old town/Moodyville area and the 7pm evening liturgy was celebrated at Gloria Dei Lutheran Church, north of the Upper Levels highway.

Ash Wednesday marks the beginning of Lent. Palm Sunday will begin Holy Week 2018 on March 25 and Easter Sunday is one week later on April 1.