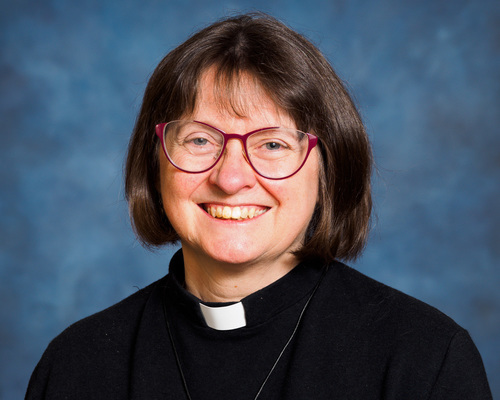 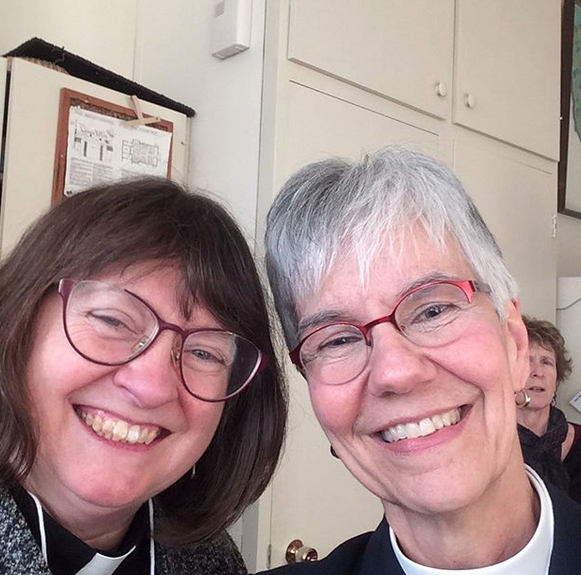 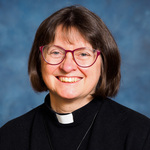 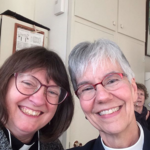 Congratulations to the Diocese of Kootenay and to the bishop-elect, the Reverend Dr. Lynne McNaughton. The Electoral Synod took place Saturday, January 19 at the Cathedral of St. Michael and All Angels in Kelowna and was presided over by the Metropolitan of the Ecclesiastical Province of BC/Yukon, Archbishop Melissa Skelton. Rev. McNaughton was elected on the second ballot and will be ordained and installed as the 10th Bishop of the diocese in the near future. As soon as the date is known it will be circulated through diocesan communications vehicles.

The election was held to choose a successor to Bishop John Privett, who retired May 31, 2018 after serving as bishop for the diocese since 2005. Bishop Privett, who also served as metropolitan of the ecclesiastical province of British Columbia and Yukon beginning in 2009, resigned from that position April 30, 2018, and was succeeded the following month by Archbishop Melissa Skelton.

Lynne has had an outstanding career in ministry in the Diocese of New Westminster and beyond. Ordained in June, 1986, Lynne began her curacy during her time as a transitional deacon at Christ Church Cathedral, where following her priesting in June of 1987, she was appointed associate priest responsible for societal ministry, such as working with groups building social housing and sponsoring refugees, as well as general pastoral care and worship leadership.

Going on maternity leave 1990-92, Lynne continued part time as a teaching assistant at VST where she taught Advanced Preaching and the final year of the program’s ministry course. From 1991-95, Lynne was at St. Mary’s, Kerrisdale as assistant priest, responsible for young family ministry and leading worship as part of a team.  From 1995-2008, Lynne was Chaplain and Director of Anglican Formation at Vancouver School of Theology (VST) where she was responsible for daily Anglican worship and for supporting Anglican students in preparation for ordination, building community amongst Anglican students, and reporting to bishops on students’ readiness.

The Reverend Dr. McNaughton has also been a huge part of the life of our diocese as Regional Dean of Granville/Point Grey Deanery, 2000-2006 and Archdeacon of Capilano, 2011-2016, to name but two of her contributions at the diocesan level.

At the national level, the Anglican Church of Canada, Lynne has served in numerous roles since 2010, as an elected General Synod delegate from the diocese of New Westminster, as a member of Council of General (COGS)from the Ecclesiastical Province of BC/Yukon to her current elected position as Deputy Prolocutor (vice-chair) of COGS, 2016, and next, the House of Bishop both nationally and provincially.

Please remember Lynne, her family, the Parish of St. Clement, Lynn Valley and the Diocese of Kootenay in your prayers as they all move forward in mission and ministry.