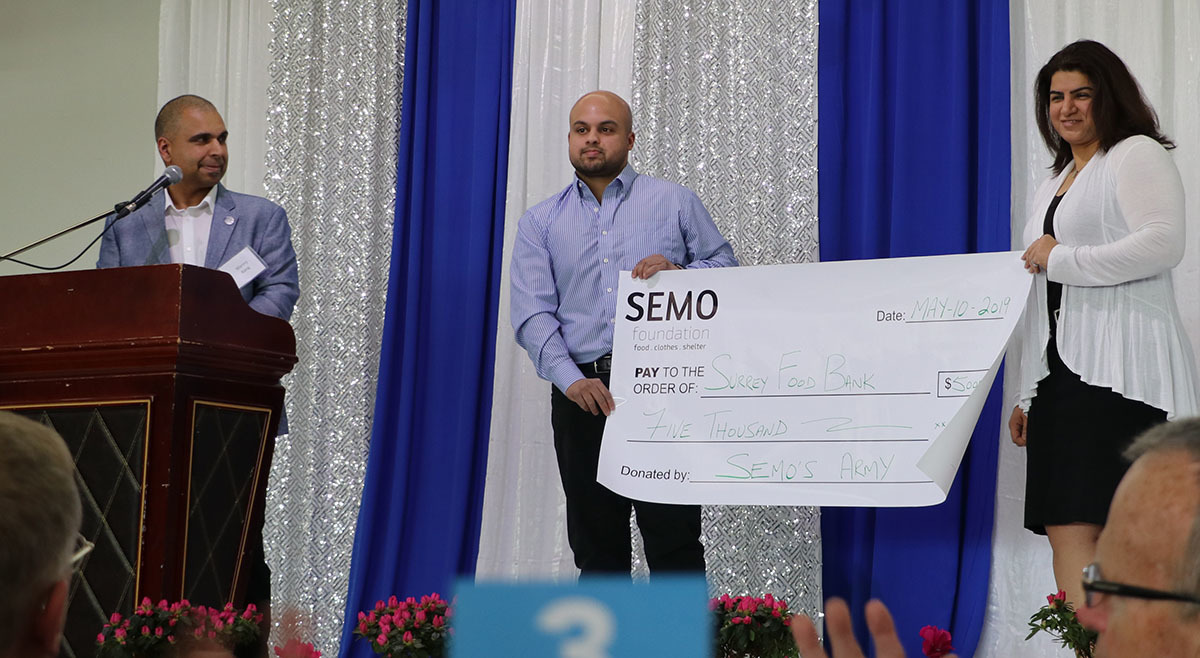 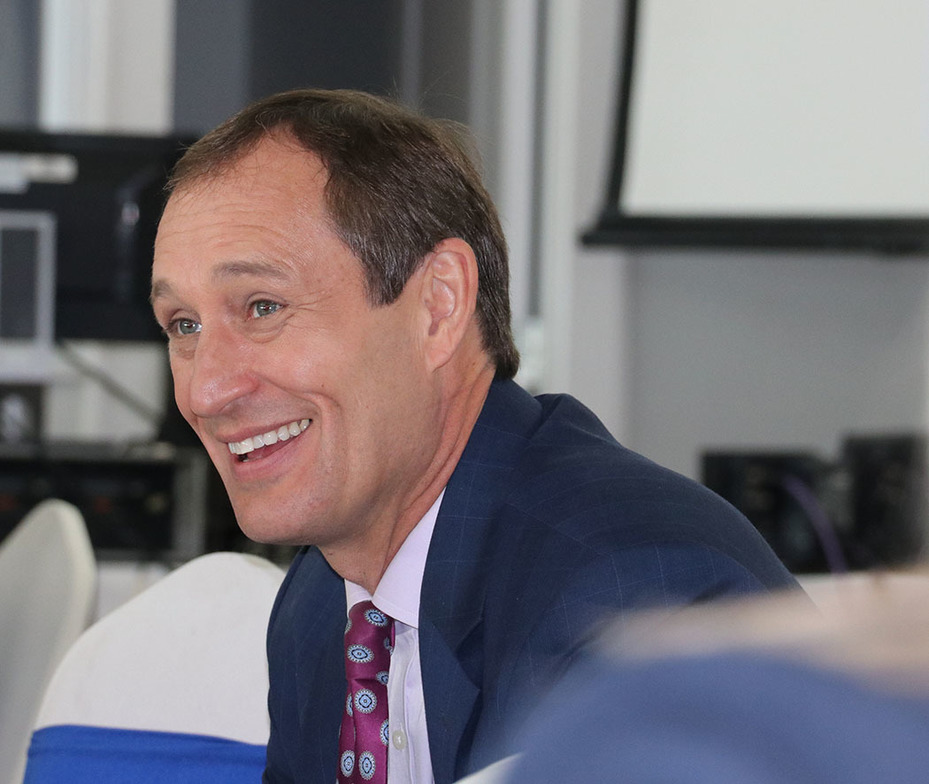 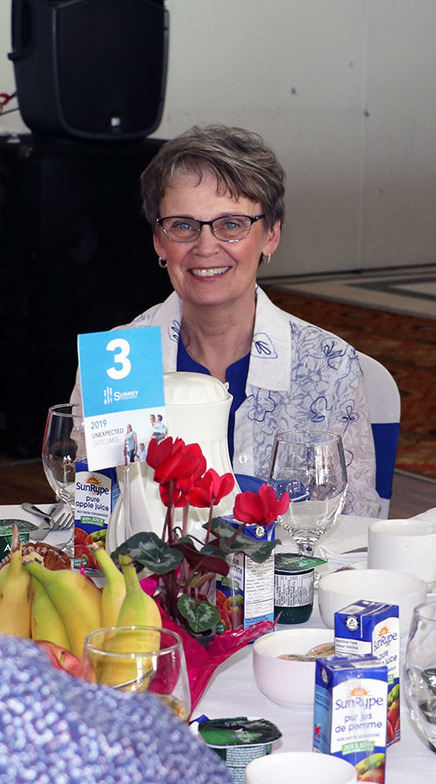 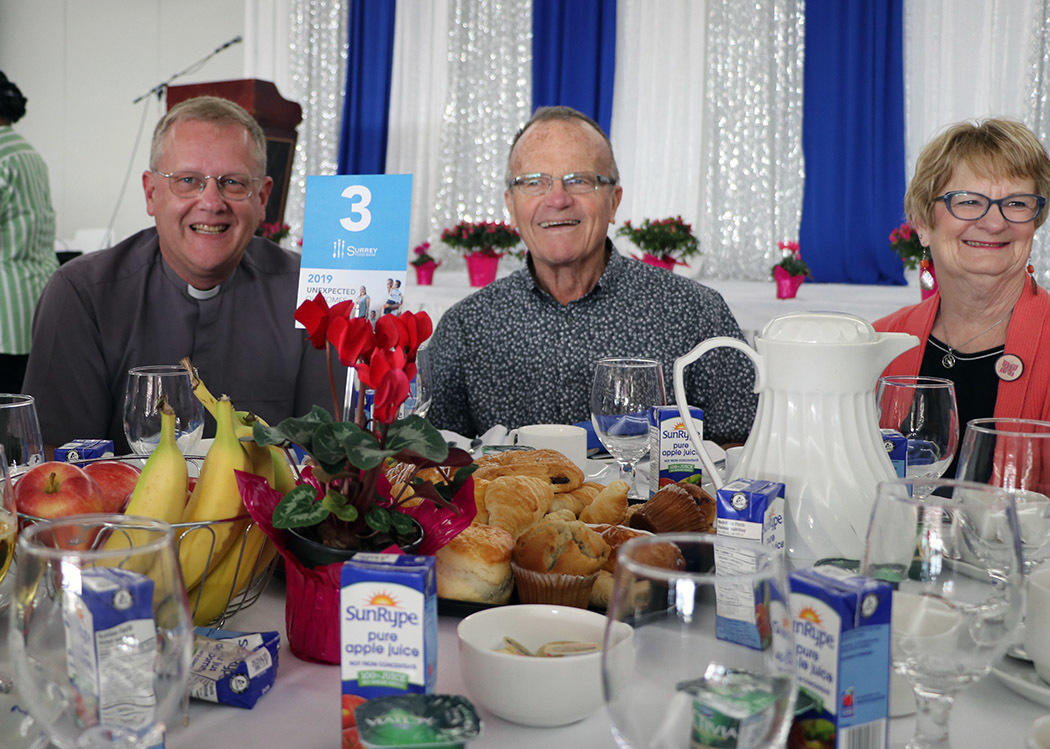 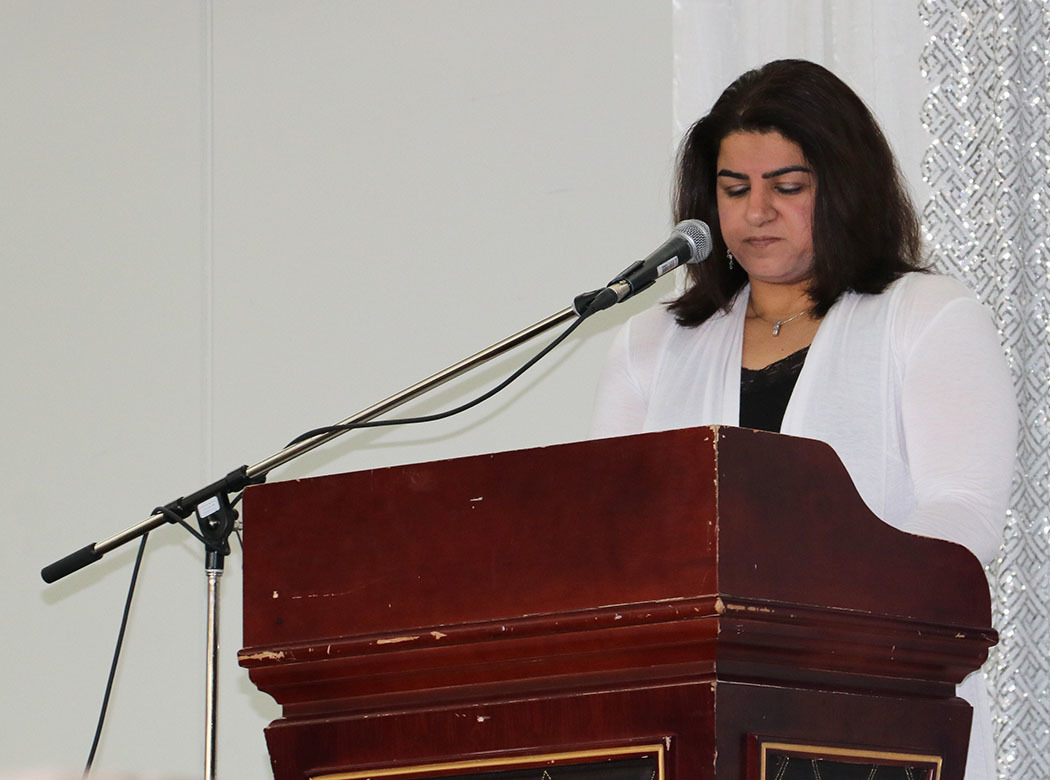 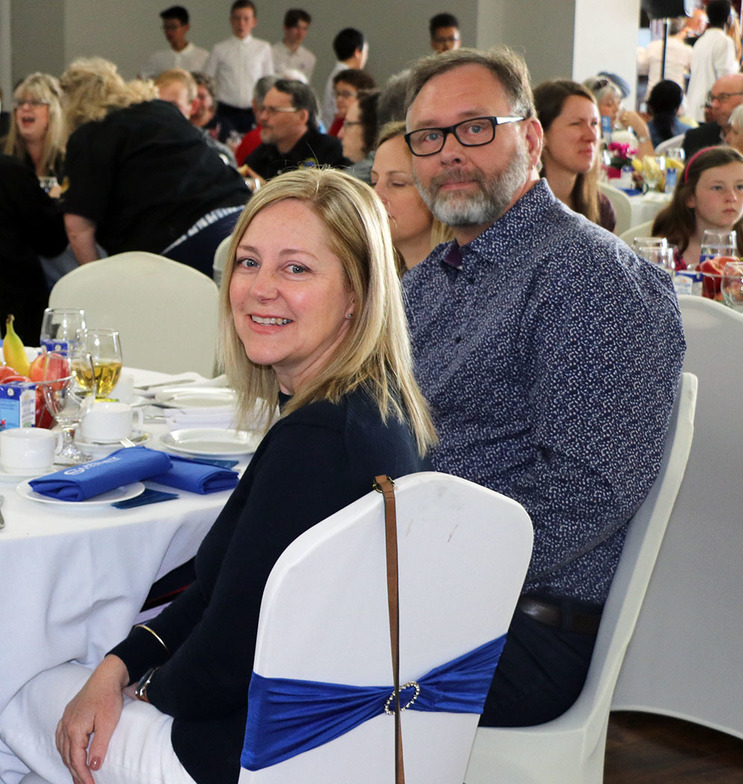 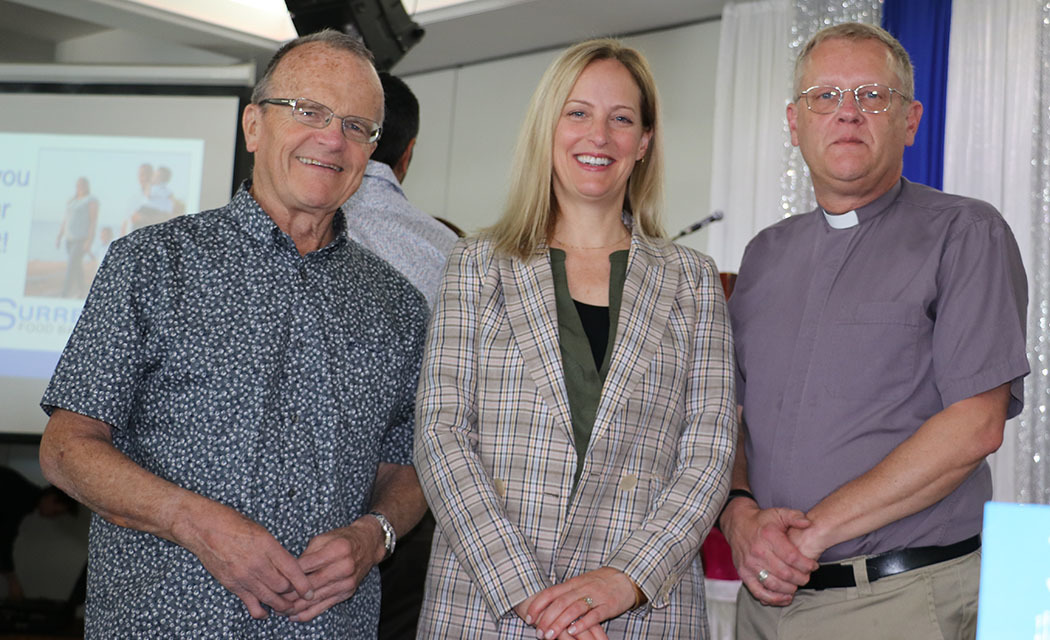 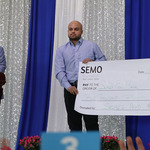 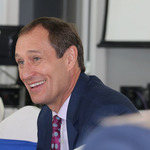 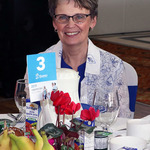 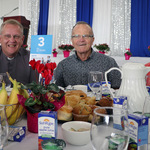 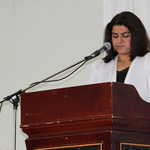 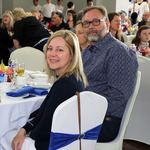 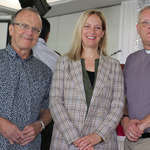 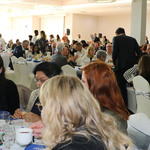 Ten members of the Anglican Parish of the Church of the Epiphany, Surrey (Epiphany) were again invited guests of the Surrey Food Bank at the annual “Breakfast with the Bank”  held at the Bombay Banquet Hall May 10, 2019. The event started promptly at 7am and was over in an hour. While I suspect the Surrey Food Bank receives donations throughout the year this is their primary fundraising event and this year the goal was to raise $150,000.

The event pace is frenetic but oddly doesn’t feel rushed. There was a small legion of volunteers including a number of student volunteers who were serving coffee. When Feezah Jaffer, Executive Director Surrey Food Bank mentioned we had three minutes to have something to eat before the program started, I thought she was kidding. Turns out she was. As host Mark Madryga (Global TVs affable everyman Meteorologist) pointed out, it was a generous six minutes that was provided.

The theme for the morning was “Unexpected Outcomes”, which can be a profoundly moving statement depending on where you are in life at a given moment. What struck me as the keynote speakers began was that the event was more about being a steward in the community than a prolonged promotion of the SFB. Each presenter spoke about their journey and each had an unexpected outcome. For Manny Kang, the founder of the SEMO foundation (named after his mother’s nickname), his desire to carry on a positive legacy honouring his mother’s memory is the unexpected outcome of personal loss and grief. Through giving and working in the community his work and the work of the SFB intersected.

Simar DeZwaan from the Open Door Group followed with a story about working to help someone reintegrate into the community and find purpose and self-worth. Through the act of volunteering at the Surrey food Bank this individual found a sense of belonging and through the act of service found an unexpected outcome where the act of helping others brought about personal change.

There was a call for donations following  a brief presentation of the obligatory novelty cheques from various community organizations. The hour was up, and thanks were made to all who attended and made the event happen and then we left to go about our daily routine.

The ordained and lay leaders of Epiphany continue to work with the SFB on the development proposal that will hopefully see two new purpose-built facilities (a new church and hall and a full service food bank) constructed on the current property where the church is located.

I cannot help but be struck by the growing sense of partnership that has developed between Epiphany and the SFB. It is an outcome I did not envision when we embarked on the journey.