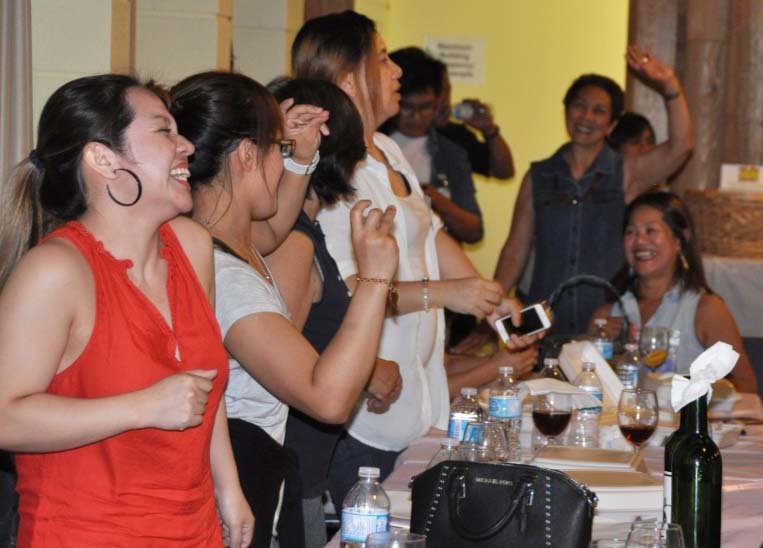 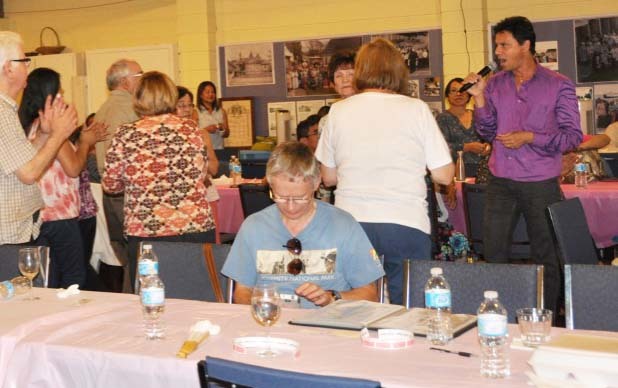 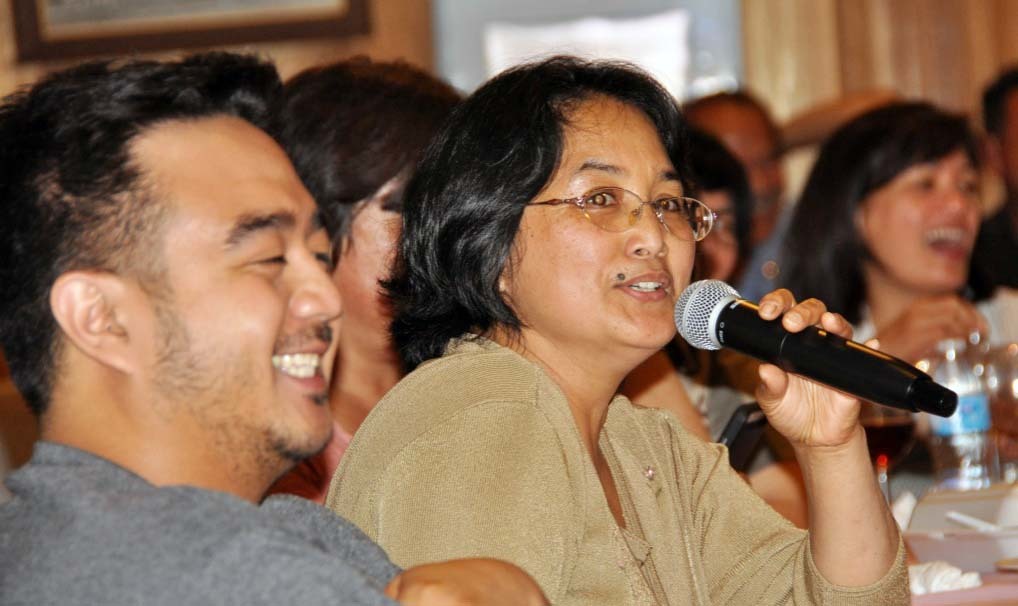 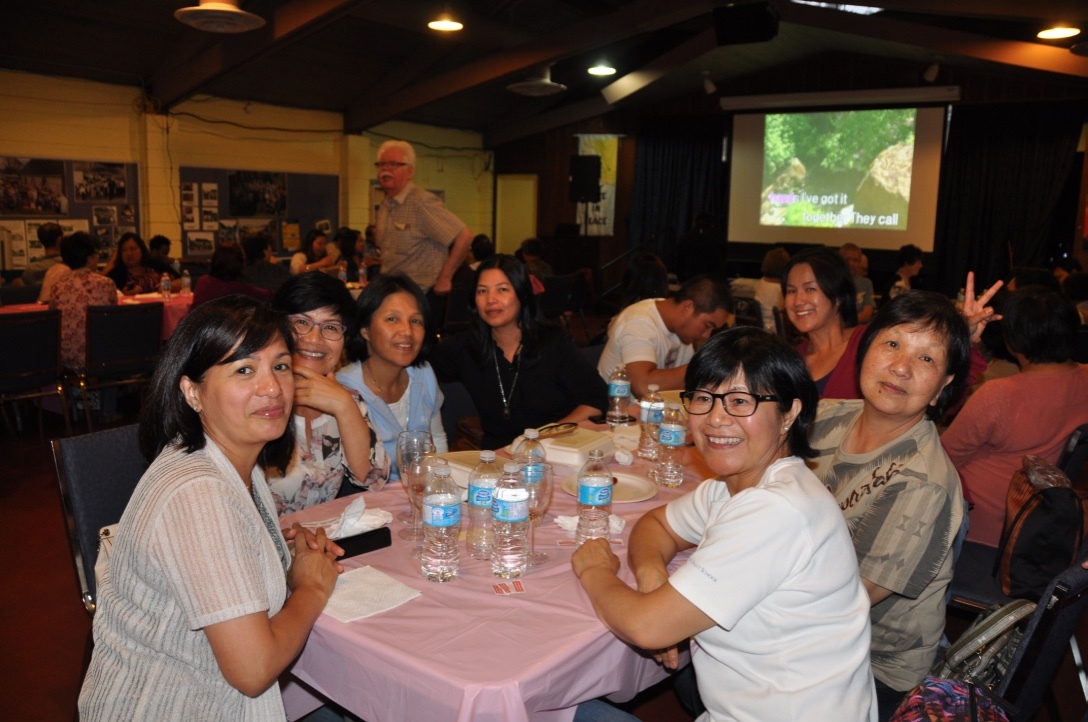 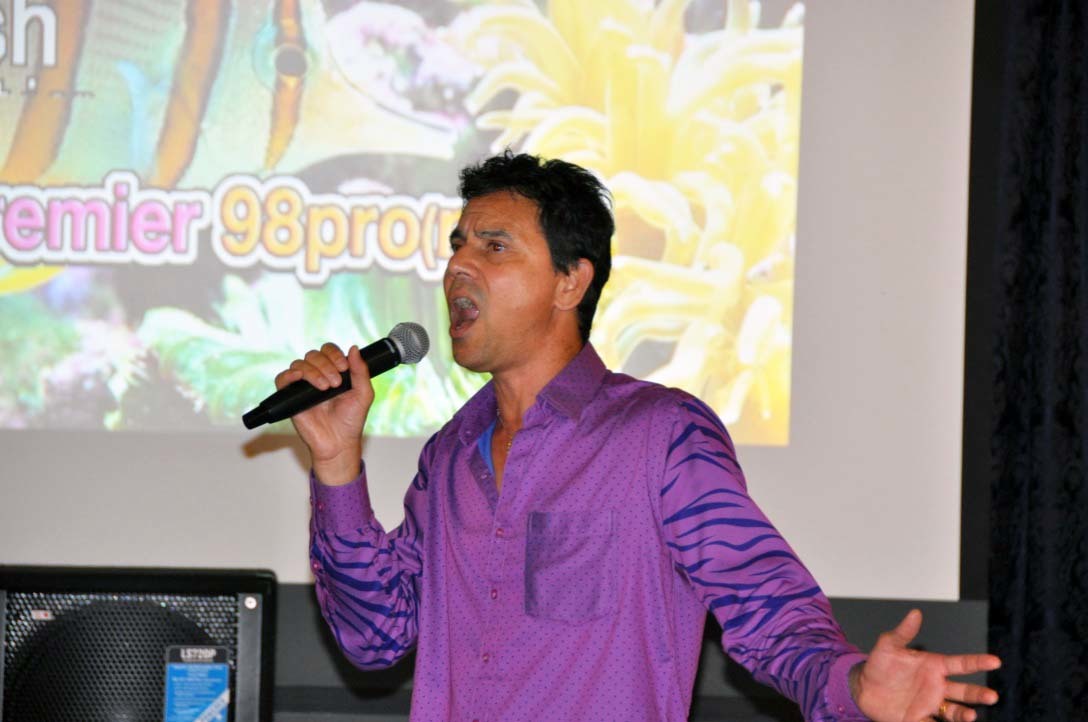 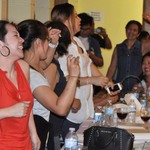 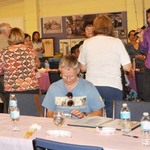 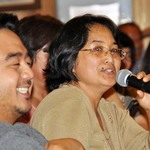 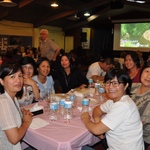 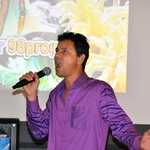 The evening began with prayer, followed by the introductory singing of a country tune by Mr. Benjie Kabluyen. This performance was followed by dinner prepared by the brotherhood and was served by women connected to the organization. Judith Santiago a volunteer from the Benguet Society of BC took charge of serving the wines and beverages.

After the meal it was Karaoke time. The majority of songs chosen and  sung were from the 1960s. Folks weren’t shy, everyone wanted to sing. The microphone kept rolling and the singing kept going and many of the participants were very good singers. Rick Pippen, a member of the St. Mary’s choir cranked it up a notch by inviting everyone to dance while he sang.  That idea caught on and the Karaoke night evolved into a dance party. It was a great night and the early reports from those in attendance are extremely positive.

One of the goals for the evening was to raise funds to install guard rails to secure the play area in between the church and the parish hall. Any extra funds raised may be used for other concerns, specifically building maintenance. Here are two possible projects that the BSA would like to consider for funding at St. Mary’s:

The BSA is an Episcopal and Anglican Church organization dedicated to the growing of Christ’s kingdom through adherence to their motto and three disciplines. The motto is, “Bringing others to Christ” which is why they choose St. Andrew as their patron Saint (John 1:39-42), and they dedicate themselves to three disciplines: Prayer, Study, and Service. Undoubtedly they are strong in the discipline of Service but there is always a need to do more on the first two, which is why BSA activities should not only focus on raising funds.

This is a portion of the article that will be available in its entirety in the October 2017 issue of Topic, the magazine of the Diocese of New Westminster, available 10 times a year as a section of the national publication, The Anglican Journal.