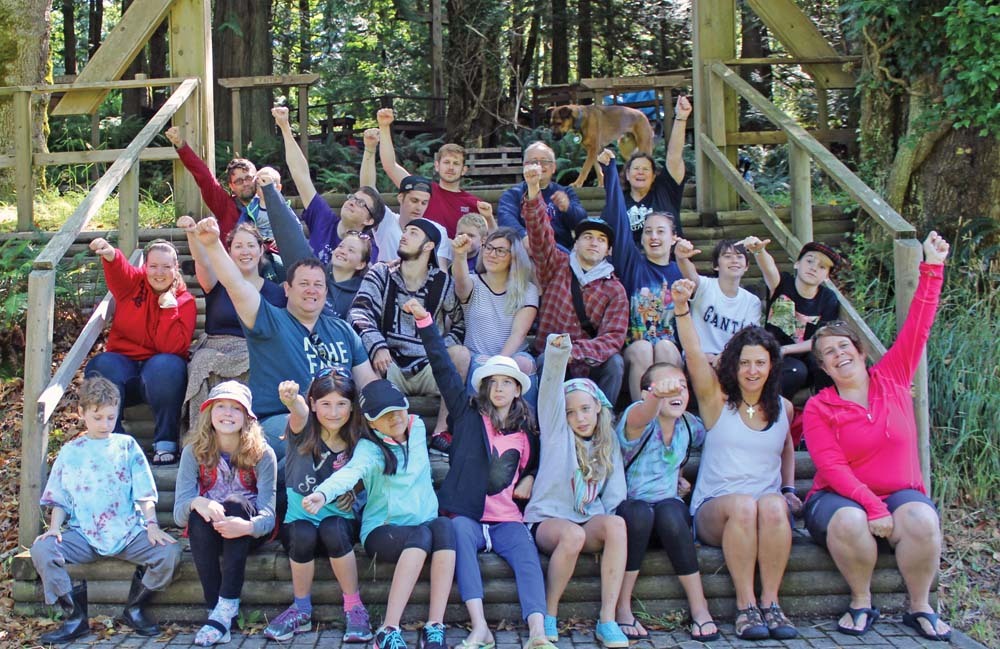 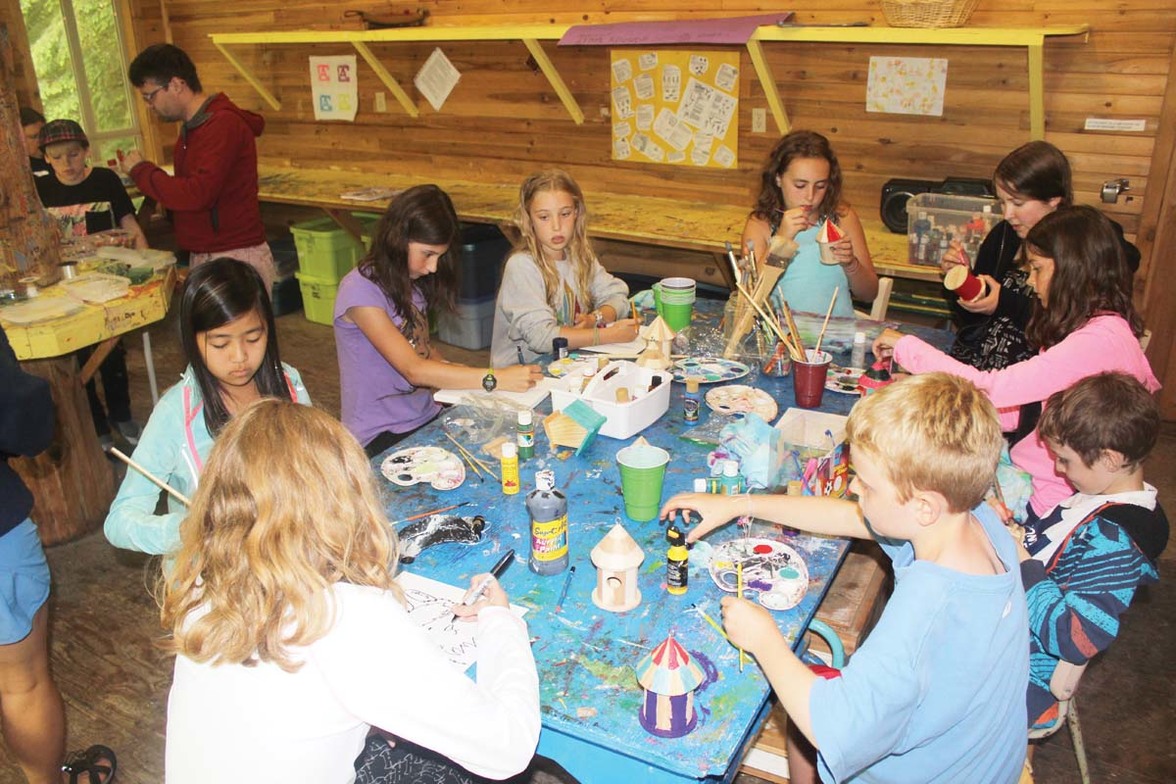 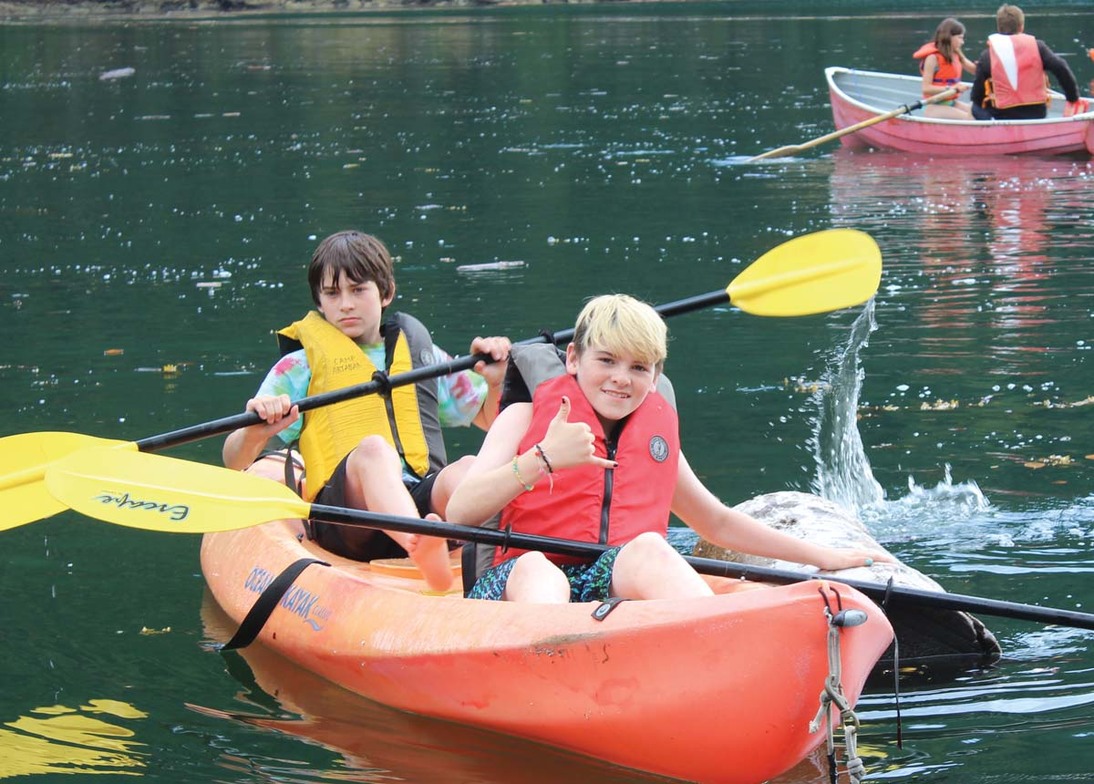 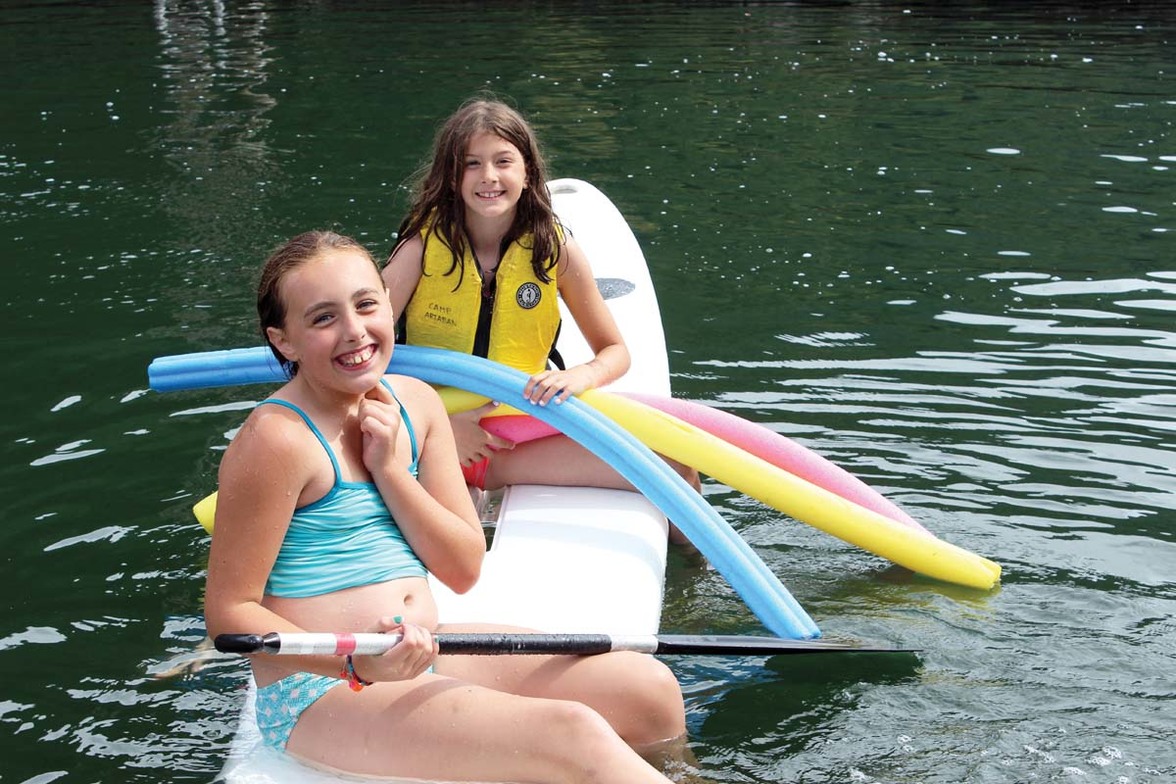 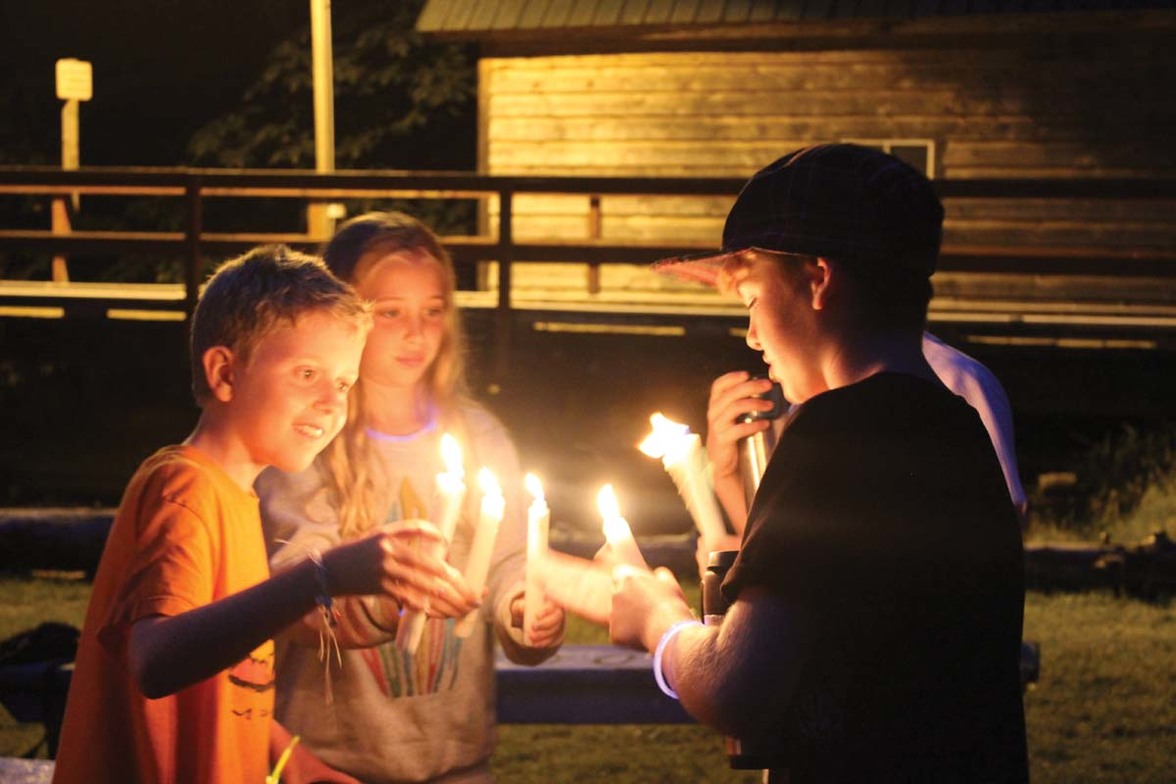 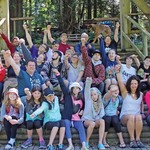 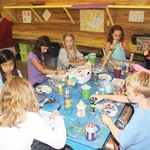 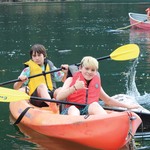 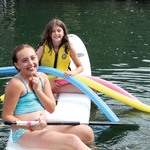 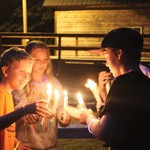 After being closed for 3 summers, Camp Artaban located on Gambier Island in beautiful Howe Sound just north of the City of Vancouver hosted campers in 2016!!!  A new roof on the rec hall, having a working generator and clean pure drinking water were some of the projects that were completed in advance in order to host camping again.

Following a rental for over 205 guests on the Canada Day weekend, the Junior Co-ed campers aged 9-12 arrived on July 4 for 6 days of camping, games, a talent show, daily chapel, great food, boating, swimming and a lot more!!  Some of the leaders had to jog their memories for the campfire songs (and of course the inclusion of the actions for the songs was key), the lunchtime routine, and tackle some clean-up projects.

Camp Director, Christopher Walks and his volunteer staff outnumbered the 10 kids, who had a fantastic time discovering Camp Artaban for the first time.  During “theme times” and morning chapel services led by the Reverend David Taylor, rector of St. Dunstan’s, Aldergrove the theme was “Super Heroes”.  We discovered our super senses and the super gifts that God has blessed us with in our lives.

Many great memories and friendships were made, enough to make a commitment to meet again next summer at Camp Artaban.

Following the Junior Co-Ed week, the Senior Co-Ed campers took over Camp Artaban for a week, then there was Family Camp.  A  successful Visitors Day on July 17, which was an orientation of camp for next year rounded out the program for 2016.