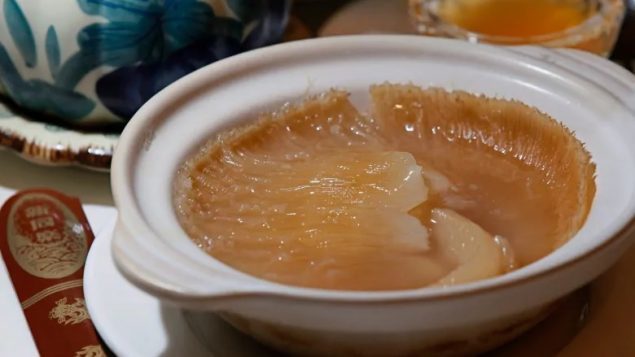 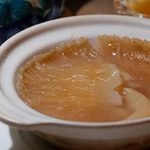 Chair of the Diocese Eco-Justice Unit, the Reverend Margaret Marquardt has forwarded information regarding the successful private member’s bill banning the import and export of shark fins passed in Parliament on June 19.

Margaret --
Finally, Canada has banned the import and export of shark fins!

After an outpouring of support from more than 300,000 people like you, Canada’s role in the cruel shark fin trade has finally ended.

It’s been a long journey. I’ve been working with countless others on this issue since 2011 and in that time, nearly one billion sharks have been butchered and killed for their fins.  Now, we have a law in place.  Canada will play an important role in ending this destructive practice.  It’s a victory for sharks and ocean health.

This isn’t the end, we still have more work to do.

Thank you for your continued support.

The support given noted by Fin Donnelly was also done on behalf of the Diocesan Eco-Justice Unit.

Currently, there are numerous news stories online, in print and in the television and radio media covering the story. Rev. Marquardt recommends this coverage in the Daily Hive.