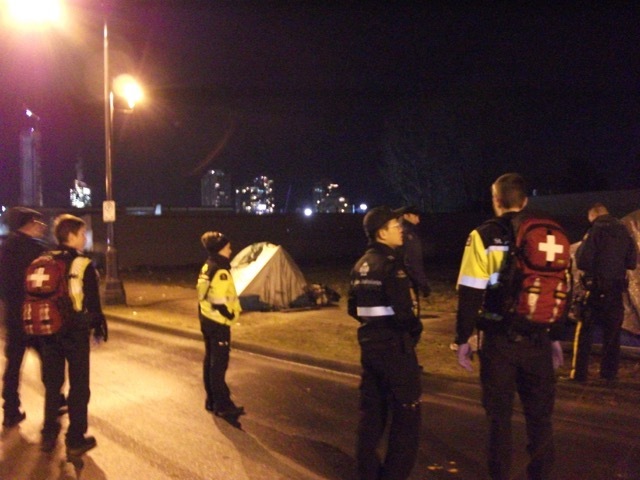 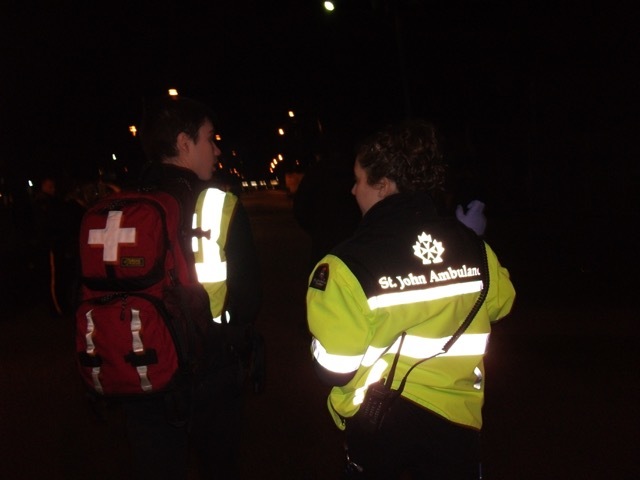 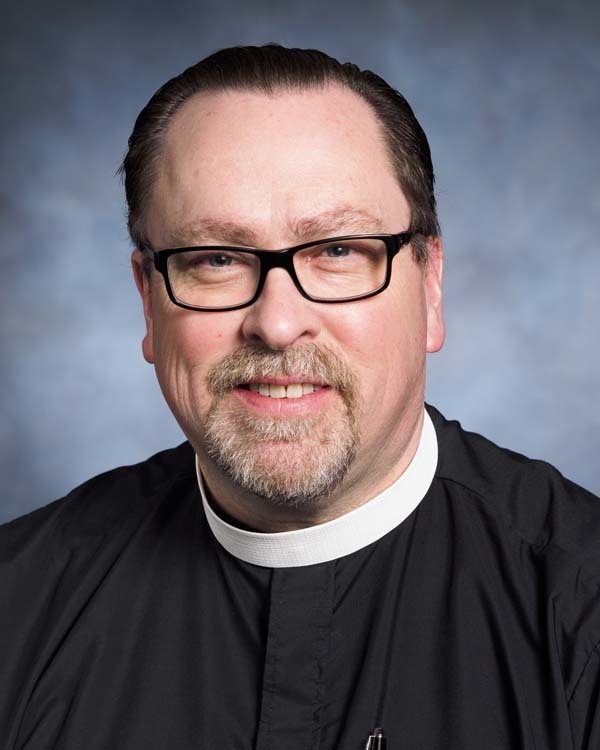 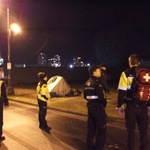 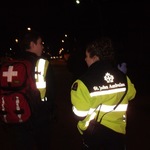 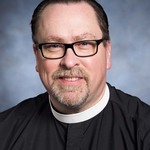 For many months, a number of communities in British Columbia have been in crisis as a result of the opioid narcotic Fentanyl making its way into the drug stream used by addicted and casual users alike.  A powerful narcotic taken with other drugs or alone, an overdose of Fentanyl has severe and rapid impact on the respiratory system. The user almost immediately experiences respiratory failure, and death can rapidly follow if no emergency medical intervention is taken at the time of overdose.  The presence of Fentanyl and more recently, the presence of the much more powerful Carfentanil and other similar opioids, has impacted so severely on the populations of British Columbia that BC Public Health Officer has declared it a public health emergency.  Nowhere is this crisis more acute than in two areas in the diocese of New Westminster; the Downtown Eastside (DTES_ in Vancouver and the Whalley area of Surrey, where the concentration of drug users and continued presence of Fentanyl have been severe. Many are homeless people living in tents and surviving day to day. This crisis has placed significant pressure on the resources of first responder organizations as well as health authorities and hospitals.  One of the primary antidotes used for opioid overdoses is the drug Naloxone, often known by the name Narcan. When properly administered by injection, Naloxone can restore normal breathing and consciousness to an individual experiencing an overdose from an opioid.

Outside of normal diaconal duties at Holy Trinity White Rock and in the surrounding communities of White Rock and Surrey, I have been involved in St. John Ambulance for many years and in different parts of the country. I am currently the Vice-Chair for British Columbia and Yukon, and since ordination have been the Honorary Chaplain for St. John Ambulance in BC and Yukon. Within the diocese of New Westminster, volunteer medical first responders with St. John Ambulance have responded to the public health crisis by placing teams of trained volunteers into crisis response teams into the DTES and Whalley communities, in an effort to respond quickly when an overdose occurs and care for individuals experiencing an overdose. these volunteers have welcomed me among them in order to experience their dedication and care for those in crisis.

The St John Ambulance volunteers spend long hours in cold weather walking these communities and working closely with other first responder agencies (police, fire and ambulance) during surge periods when drug use is heavier and more overdoses occur.  Responding to overdoses both independently and with emergency services, these folks who are volunteering to use their skills with compassion and support for those who are struggling with addiction and may die as a result of the powerful drugs they are using have saved 27 lives so far according to a recent SJA media release.  I  have observed volunteers working with first responders treating and reviving patients overdosing on heroin laced with Fentanyl and collapsing literally in the gutter.  At times, the syringes they have just used are dropped on the ground or may still be in the person’s body when they overdose. It is stressful and dangerous work (the presence of violence and weapons is always a problem), but I observed that many in the diverse community were thankful to the volunteers for their work, and were recognized by their St. John Ambulance uniforms and vehicles.

As you walk the community of homeless and addicted, you are constantly reminded of what is happening around you evidenced by makeshift memorials for those who have tragically died from overdosing.  As a chaplain, part of the work with St John Ambulance is to ensure the volunteers are not overwhelmed with the situation, and that they have access to critical incident stress debriefing resourcing.  The dedication of these young volunteers with St. John Ambulance continues to be an inspiration to me in my spiritual work in the communities of White Rock and Surrey, and I am so tremendously proud of them and our organization for their leadership.

It is a community like any other, but one that is in crisis and struggling with the effects of homelessness, addiction and life-threating opioids. There is no judgment or condemnation of those who fall victim to Fentanyl and overdose, but rather a desire to restore life and care for those in need. I plan to continue to work with the St. John Ambulance volunteers as they show their compassion and mercy in providing responsive care to the Fentanyl crisis in our community.

Attached below is a February 28 Media Release from St. John's, Ambulance