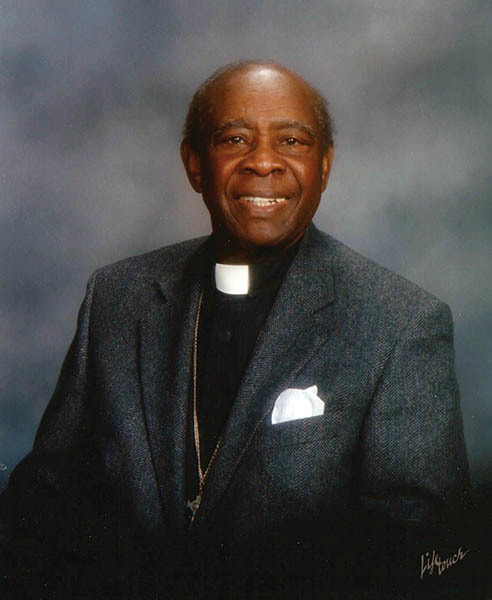 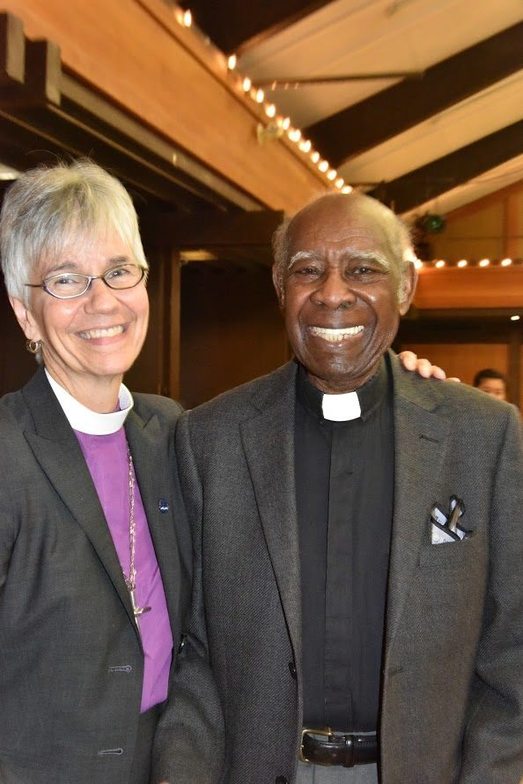 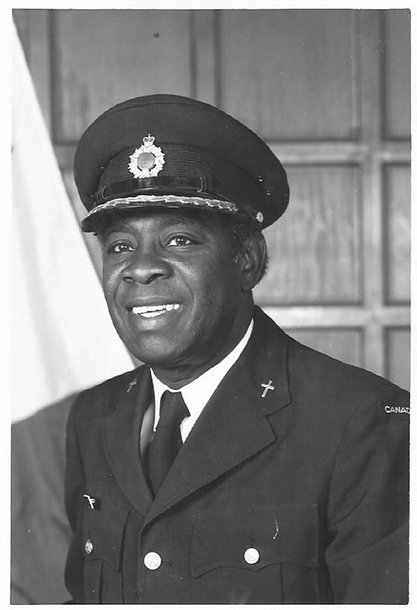 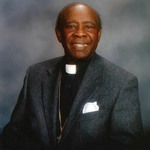 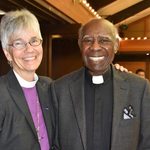 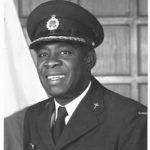 It is with sadness that we announce the death of Charles Walters, priest, at the age of 91, at his home in Lynn Valley, Sunday, December 30, 2018.

Charles was born and raised in Antigua. He began his ministry there as a young server at St. John the Divine Cathedral, and progressed to Master of Ceremonies and member of the Guild of Servants of the Sanctuary.

Charles immigrated to Canada as a mature student, in order to study theology at Emmanuel College (University of Saskatchewan). Following his theology degree and ordination, he served in the Diocese of Yukon and the Diocese of Athabasca before being transferred to the Diocese of New Westminster in 1980.   He was Rector of St John the Divine, Squamish (1980-87) before terms as Priest-in-Charge at St David, Delta and St Mark, Kitsilano.  His last appointment was as Priest-in-Charge at St Alban-St Dunstan, Aldergrove (1989-1994).  He latterly served as an Honorary Assistant at St Martin, North Vancouver until 2016.

Charles will be remembered for his warm, pastoral and compassionate care to all those who came to him for comfort. He will be forever remembered by his loving wife Aukea, daughter Lucia (Colin), son Andrew (Miku), his grandchildren Amaiya, Sienna, and Bianca, his brother Hugh (Addie), and nephews Hugh, Roger, and Charlesworth.