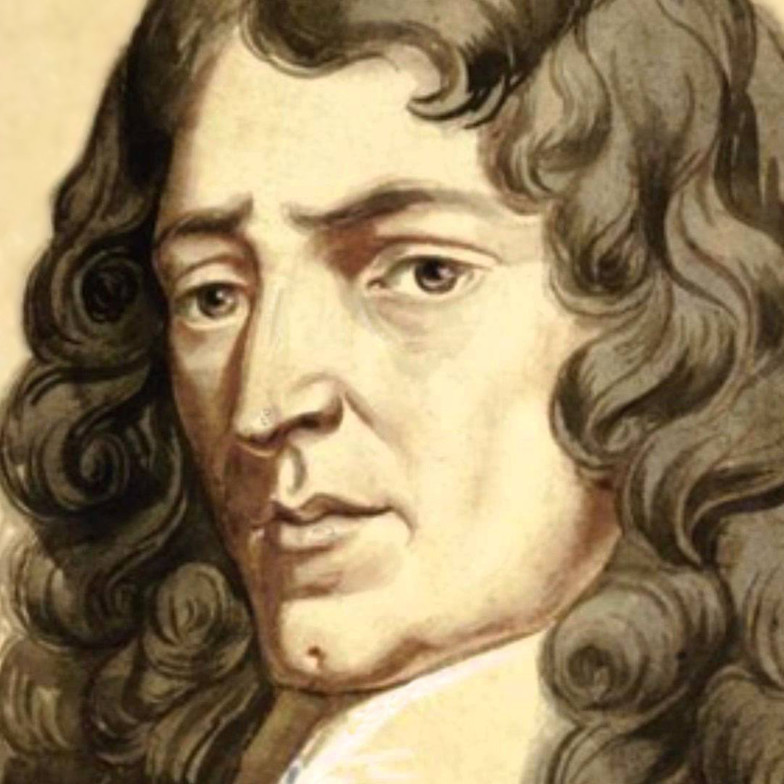 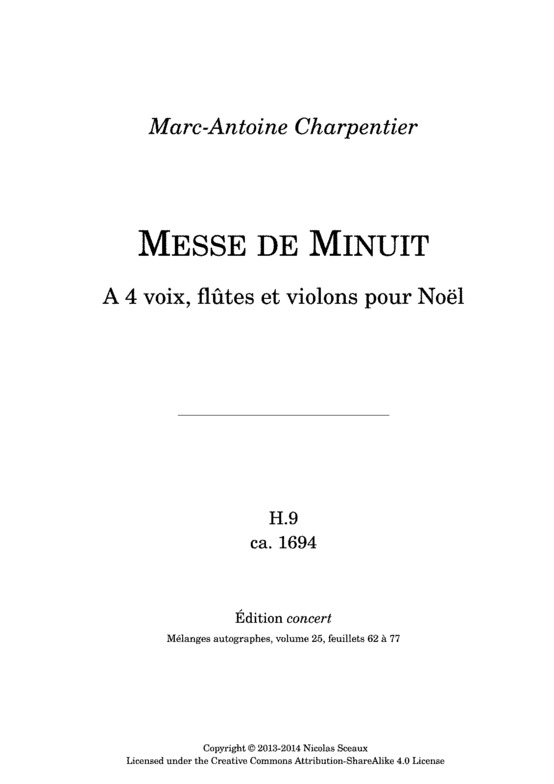 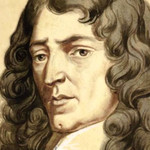 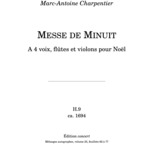 Marc-Antoine Charpentier was a contemporary of JS Bach, who was particularly drawn to writing Christmas music. His Messe de Minuit pour Noël is based on traditional French Noëls, and was composed for the great Jesuit church of St. Louis in Paris, where Charpentier was the music director.

The liturgy of Midnight Mass permitted the singing and playing of these Christmas carols, but Charpentier’s idea of basing a whole mass on French Noëls is unique. Most of the tunes that Charpentier used would have been as familiar to the people at his time as “Silent Night” or “O Come All Ye Faithful” are to us to-day. The special character of the Messe de Minuit is striking because of the cheerful, dance-like mood that reflects the joy of Christ’ birth from the Kyrie to the Agnus Dei.

For the Messe de Minuit, Charpentier envisaged a small ensemble of string players & recorder players, together with a four-part mixed choir. For the Christmas Eve at St. James’ the High Mass Choir is joined by a professional instrumental ensemble to celebrate Christ’s nativity.

All are welcome to join at St James’ to experience the joy of Christ’s birth to the music of Charpentier’s Messe de Minuit pour Noël.

Instrumental prelude starts at 10pm; the Mass begins at 10:30pm.