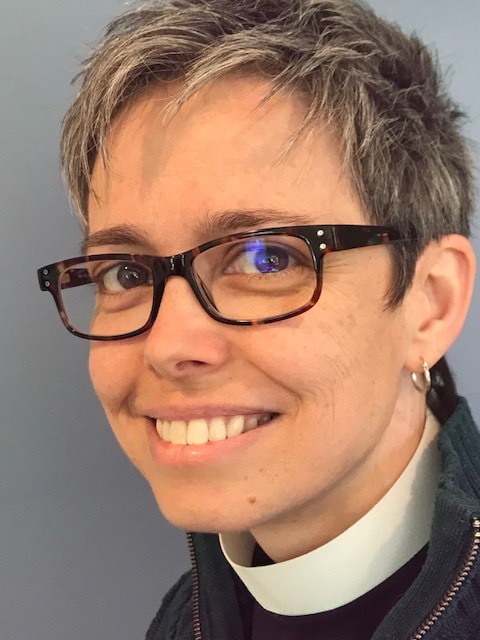 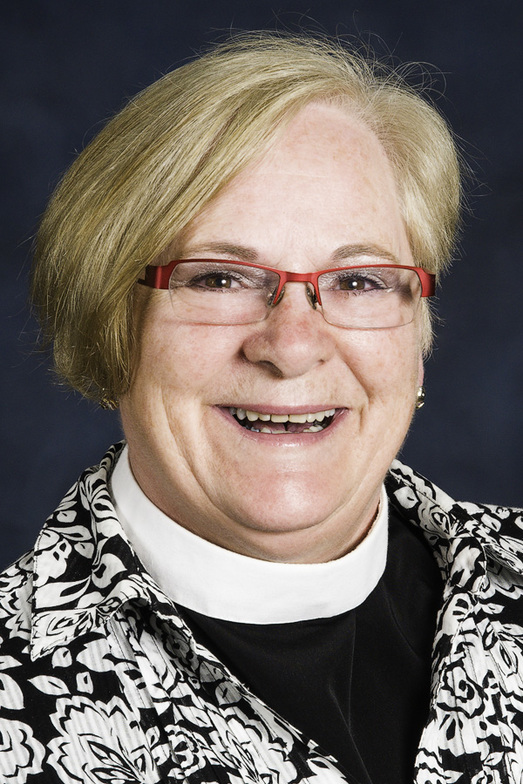 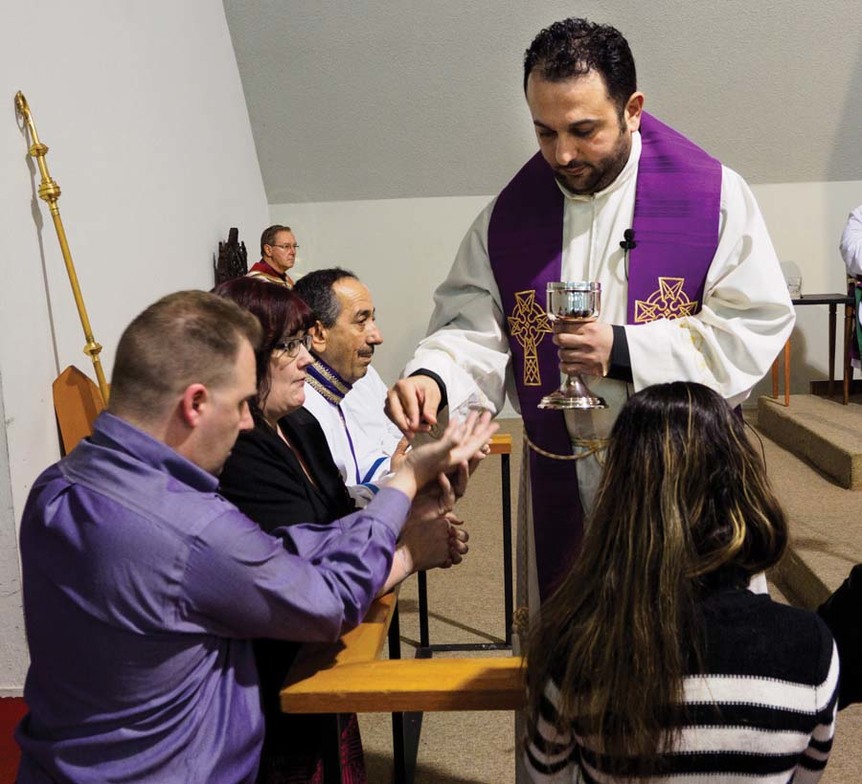 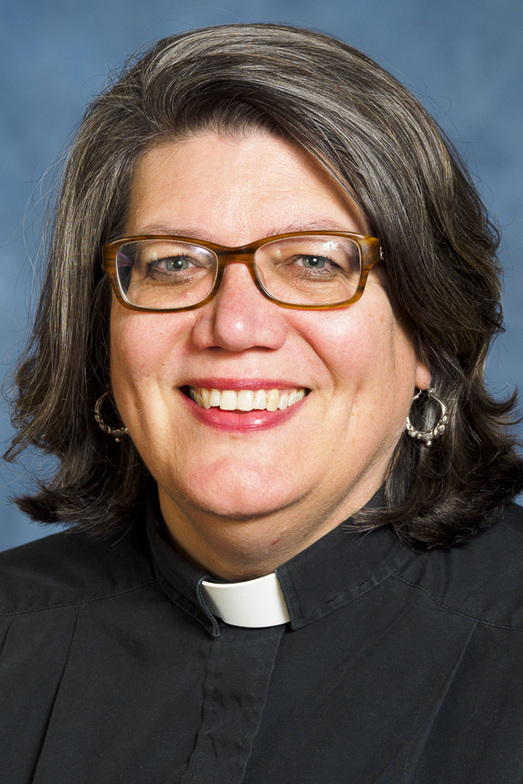 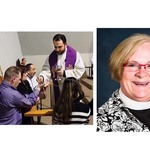 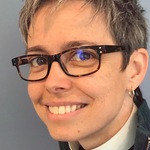 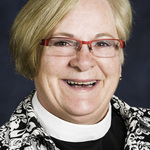 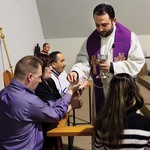 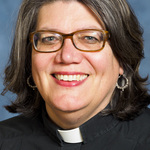 The Bishop has appointed the Reverend Laurel Dahill as Vicar of St. John the Divine, Maple Ridge effective July 1. Laurel comes to us from the Diocese of Michigan - St Mary's in-the-Hills, Lake Orion. Her Induction will be on Wednesday, July 11 at 7pm. The liturgical colour is white.

The Reverend Georgina Harris has been appointed by the Bishop as Interim Priest-in-Charge of Holy Trinity, White Rock effective April 16th. Georgina concludes her current appointment as Interim Priest-in-Charge of St John the Divine, Maple Ridge on April 15. St John the Divine, Maple Ridge will be covered by Sunday Supply until the arrival of their new Vicar.

Bishop Skelton has appointed the Reverend Ayoob Adwar, Priest-in-Charge of St. Timothy, Brentwood effective May 1. Fr. Ayoob completes his ministry appointment as Associate Curate at St. Stephen's, West Vancouver on April 30. Fr. Ayoob began his ministry in the Diocese as the spiritual head of the Chaldean community that shared worship space at the Anglican Parish of the Church of the Epiphany, Surrey. In 2014 he made it known to Bishop Skelton that he was being called to ministry as a priest in the Anglican Church of Canada.  Following a period of learning and discernment his priestly orders were recognized and received at a celebration of the Eucharist with Bishop Skelton as presider on March 26, 2017.

The Reverend Sharon Salomons has accepted an appointment to be a second person to receive Formal Complaints under the Diocese's Sexual Misconduct Policy. The Executive Archdeacon is currently named in the Policy as the only person to receive a Formal Complaint. After some discussion it was agreed that it is important to provide a person of another gender for those who would find it helpful.