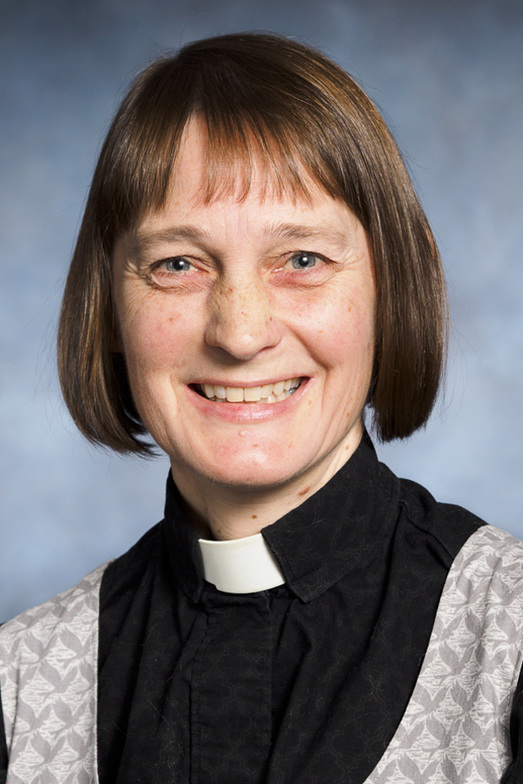 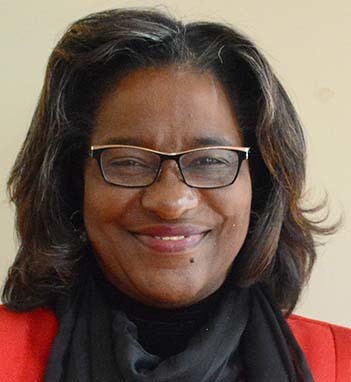 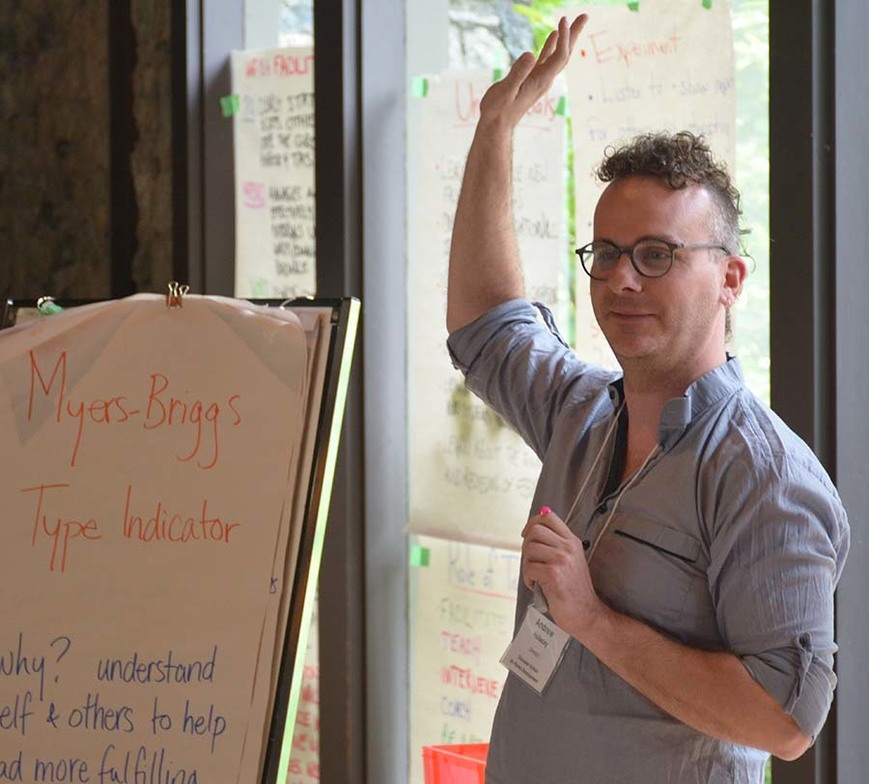 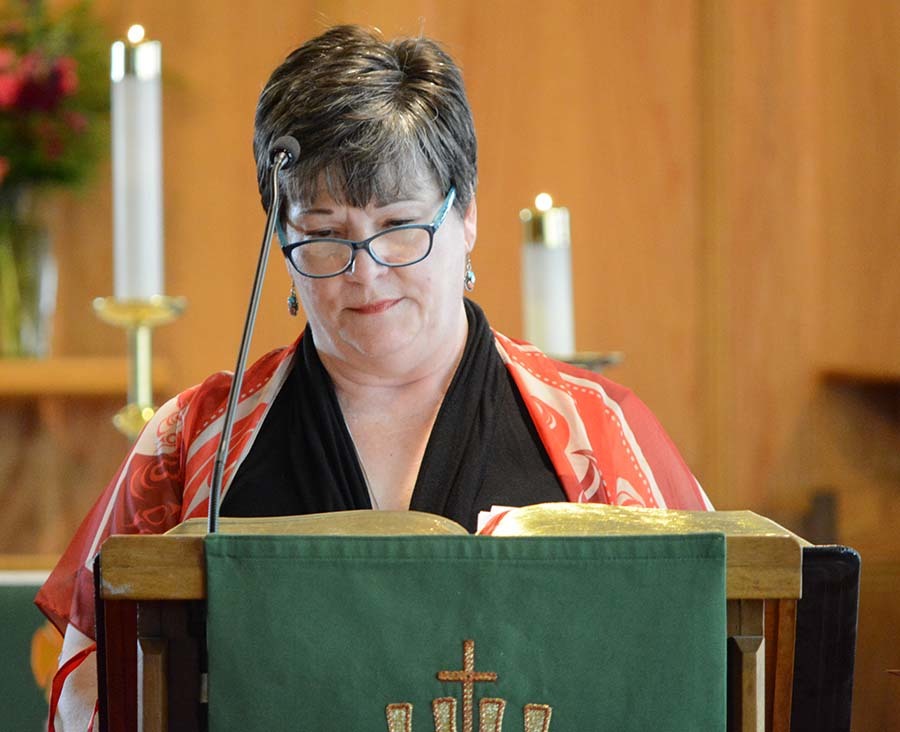 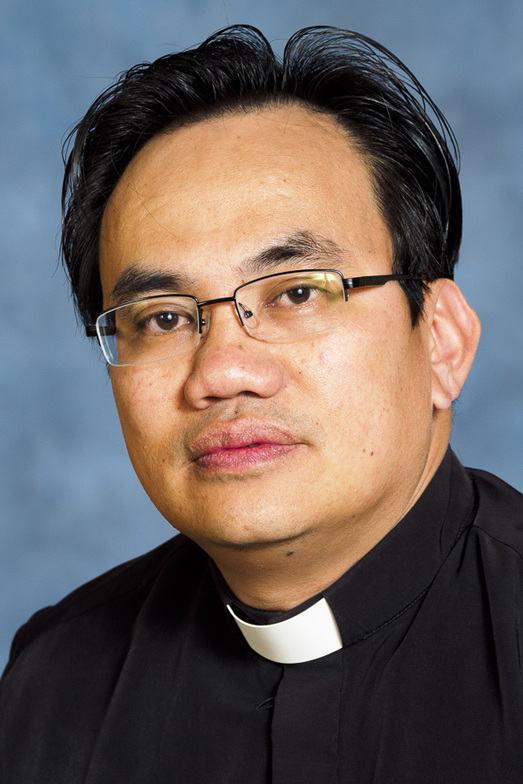 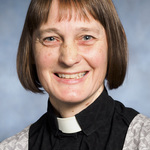 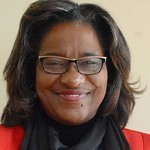 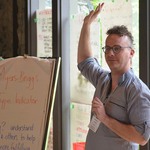 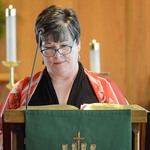 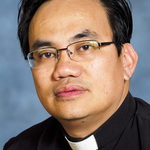 The Reverend Stephanie Shepard has been appointed Interim Priest-in-Charge of St Faith, Vancouver effective August 16. Stephanie will complete her current appointment as Interim Priest-in-Charge of St John the Apostle, Port Moody. She will also end her appointment as Regional Dean of Tri-Cities/North Burnaby on August 15. A successor as Regional Dean will be named after the appointments of rectors of St Timothy and St John the Apostle, Port Moody.

The Reverend Miranda Sutherland will leave Christ Church, Hope as Rector and begin as Assistant Curate at St John the Baptist, Sardis on July 16.

St Andrew, Langley will have a new Vicar October 1. The Archbishop has appointed The Reverend Andrew Halladay who will continue as Leader, Diocesan School for Parish Development both in our Diocese and in the Diocese of Ottawa. Andrew is currently the Vicar of St Augustine, Marpole.

The Reverend Paula Porter Leggett has been appointed Vicar of St Alban, Richmond effective September 1. She will succeed the Revd Maggie-Rose Muldoon who is currently the Priest-in-Charge. Rev. Porter Leggett will continue in her role as coordinator of diocesan EfM.