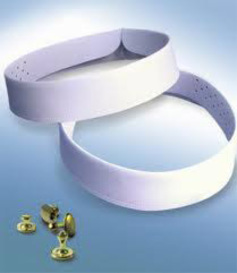 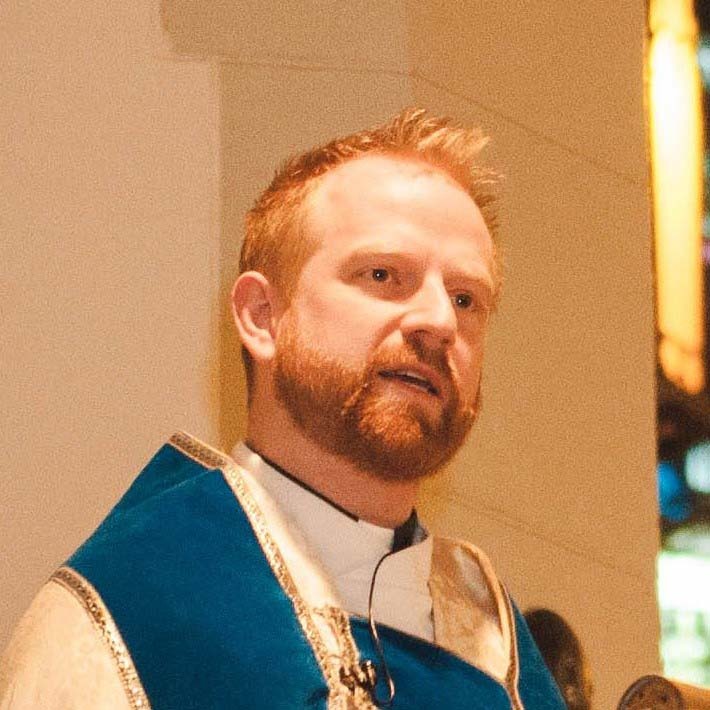 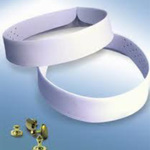 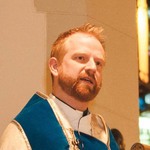 The Reverend James Duckett, currently Interim Priest-in-Charge, St. Paul's has been appointed as the next Rector of St Timothy, Brentwood as of December 1. The Archbishop will celebrate his Induction on Monday, December 10 at 7pm.

Archbishop Skelton has appointed the Reverend Al Carson as Priest-in-Charge of Christ Church, Hope effective St Luke's Day (October 18.) Al continues as the Rector of St John the Baptist, Sardis and Regional Dean of The Valley.

The Reverend Eric Mason has been appointed as the Regional Dean of Tri-Cities/North Burnaby effective November 1. He succeeds the Reverend Stephanie Shepard. Eric is the Rector of St Laurence, Coquitlam.

The Reverend Stephanie Shepard, Interim Priest-in-Charge of St Faith, Vancouver has been appointed to succeed the Reverend Vivan Lam as Regional Dean of Granville. Stephanie's appointment begins on November 5.

And in other news, the Reverend Jeremy Clark-King formerly of our diocese, 2005-2017, who was the ordained leader of the shared ministry of St. Martin's, North Vancouver, St. Mary's, Kerrisdale and St. Christopher, West Vancouver has been appointed Priest-in-Charge of St. John the Evangelist, San Francisco. Founded in 1857 this church located in San Francisco's Mission District is the third oldest church in the Episcopal Diocese of California.

Jeremy moved to San Francisco with his spouse, the Reverend Ellen Clark-King in 2017 following her appointment as Executive Pastor and Canon for Social Justice at Grace Cathedral.

Prior to this appointment, Jeremy was consulting in Congregational Development at the Episcopal Diocese of California. A good portion of his time here in the diocese of New Westminster involved this kind of ministry, Jeremy was involved in strategic planning initiatives and he was an instructor at the Diocesan School for Parish Development.