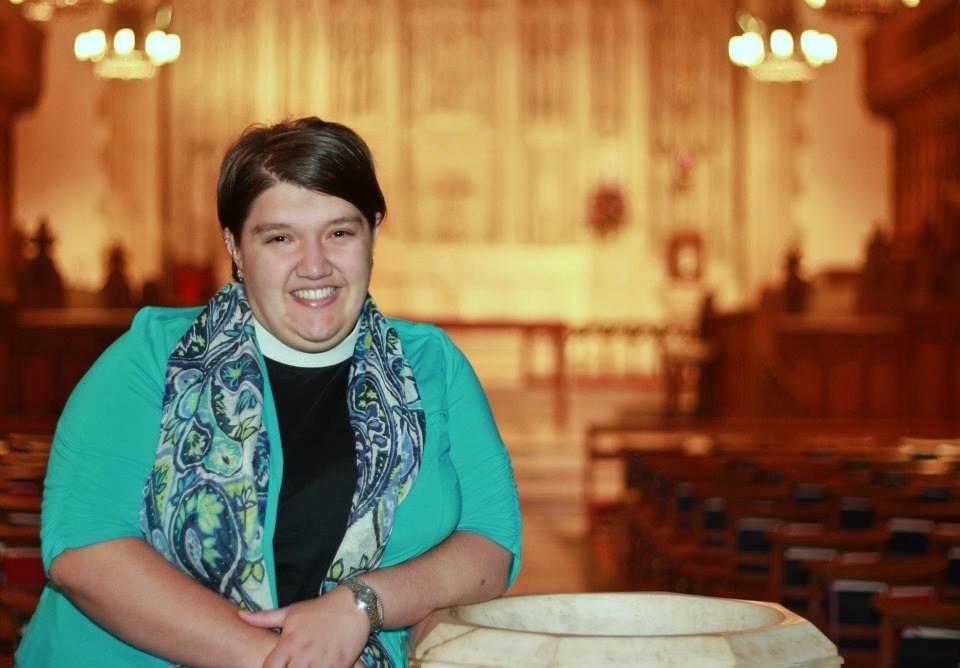 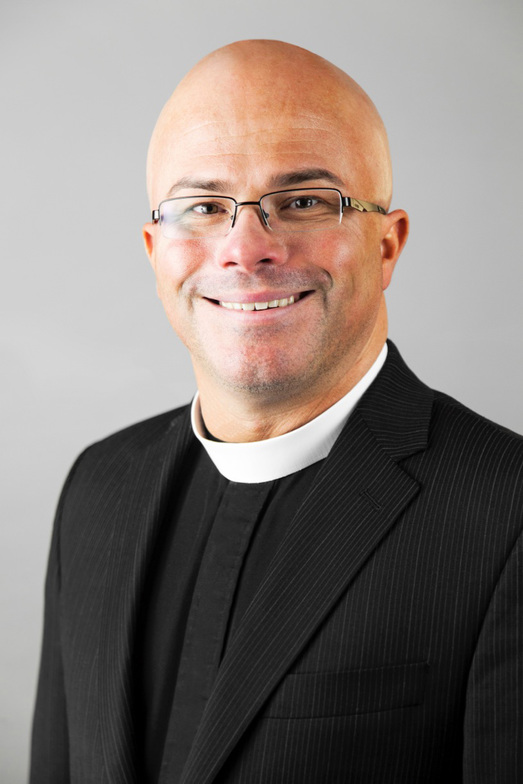 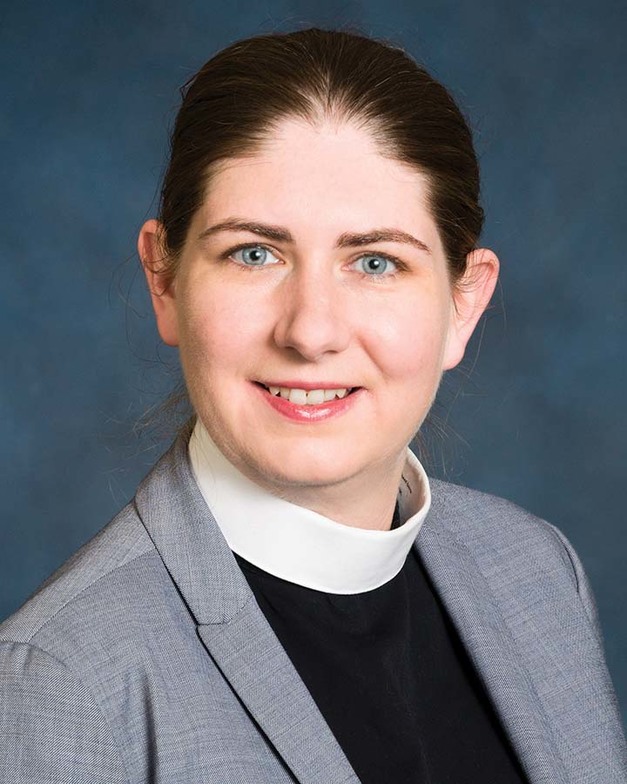 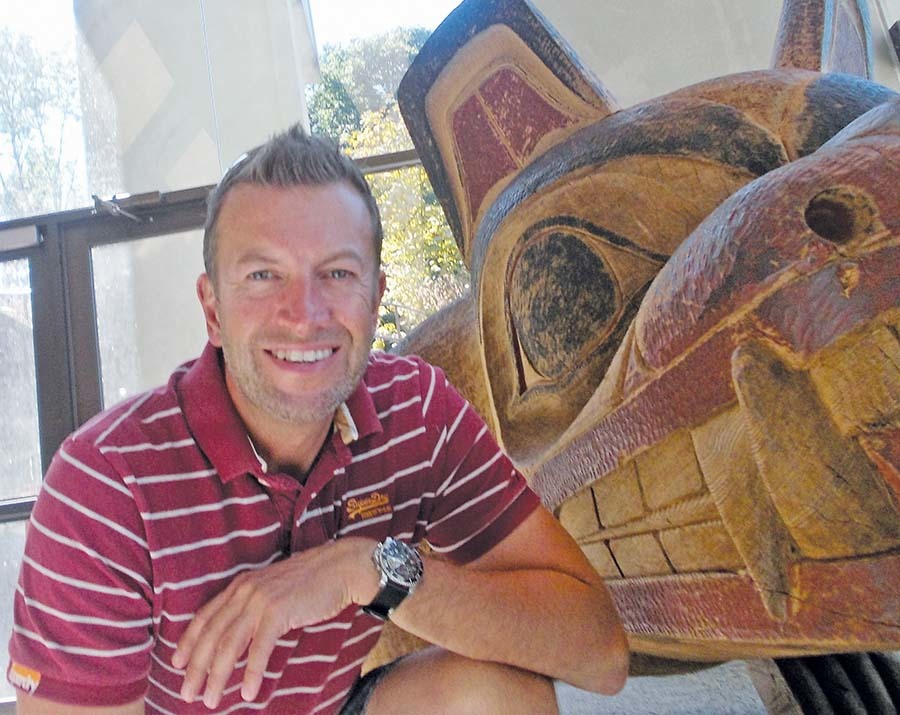 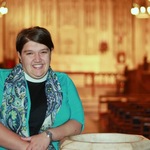 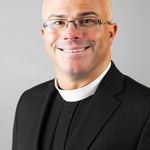 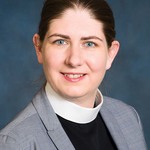 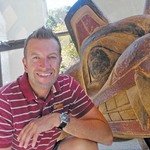 It was announced on Sunday, March 11 that Bishop Skelton has appointed a new rector for St. Mary’s, Kerrisdale. The new rector who begins her ministry June 1, 2018 is the Reverend Lindsay Hills. Reverend Hills shared the following information about herself with the parish:

“I was born and raised in California, in the heart of Silicon Valley.  I attended Bryn Mawr College in Pennsylvania where I received my BA in Sociology with a concentration in Feminist and Gender Studies.  It was here, during my senior year, that I found the Episcopal Church. Upon graduation I accepted a one year call to serve as the Assistant Chaplain for Episcopal Campus Ministry at Washington University in St. Louis, Missouri.  After my term was completed, I returned to Pennsylvania where I formally discerned my call to the priesthood and later attended Church Divinity School of the Pacific in Berkeley, California, where I was awarded a Master of Divinity in 2011. Before arriving at St. Mary’s in June 2018, I served as the Associate Rector at The Episcopal Church of St. Matthew, in San Mateo, California for four and a half years.  There I focused on fostering community especially among new families and middle school and high school youth.  Before that, I served at All Saints Church, in Worcester, Massachusetts where my focus was on children, youth and families as well as outreach, and the LGBT community.

My wife and I have two boys, ages 2 and 21. My many hobbies include: knitting, crocheting, scrapbooking, bowling, and gardening.”

On March 19 it was announced that the Reverend Dale Yardy has resigned his appointment as Rector of Holy Trinity Cathedral (HTC), New Westminster with his last Sunday on Pentecost Sunday (May 20th). Rev. Yardy has been selected as the next Senior Pastor of the Metropolitan Community Church in Sydney Australia effective June 4th. Prior to his incumbency at HTC which began November 1, 2013, Rev. Yardy was rector of St. John’s, Sardis.

The Reverend Ruth Monette will be inducted by Bishop Skelton as rector of St. Stephen the Martyr, Burnaby during a Celebration of a New Ministry Eucharist, Tuesday, May 1 at 7 pm. This induction will take place likely before this issue of Topic is delivered to homes and parishes. Full coverage of the liturgy will be available on the news pages of the diocesan website and in a future issue of Topic.

The Reverend Stuart Hallam will be inducted by Bishop Skelton as rector of St. Philip, Dunbar during a Celebration of a New Ministry Eucharist, Tuesday, May 22 at 7 pm.