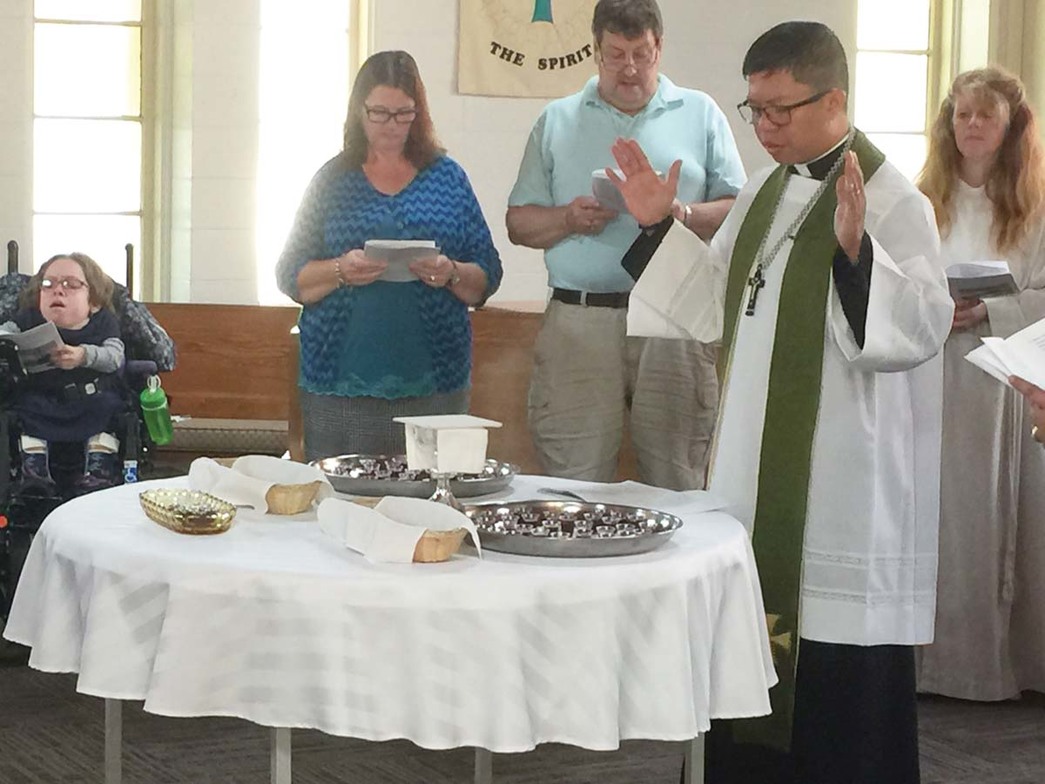 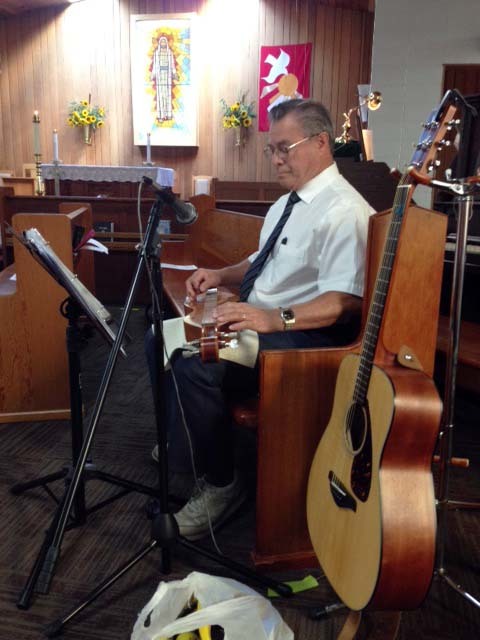 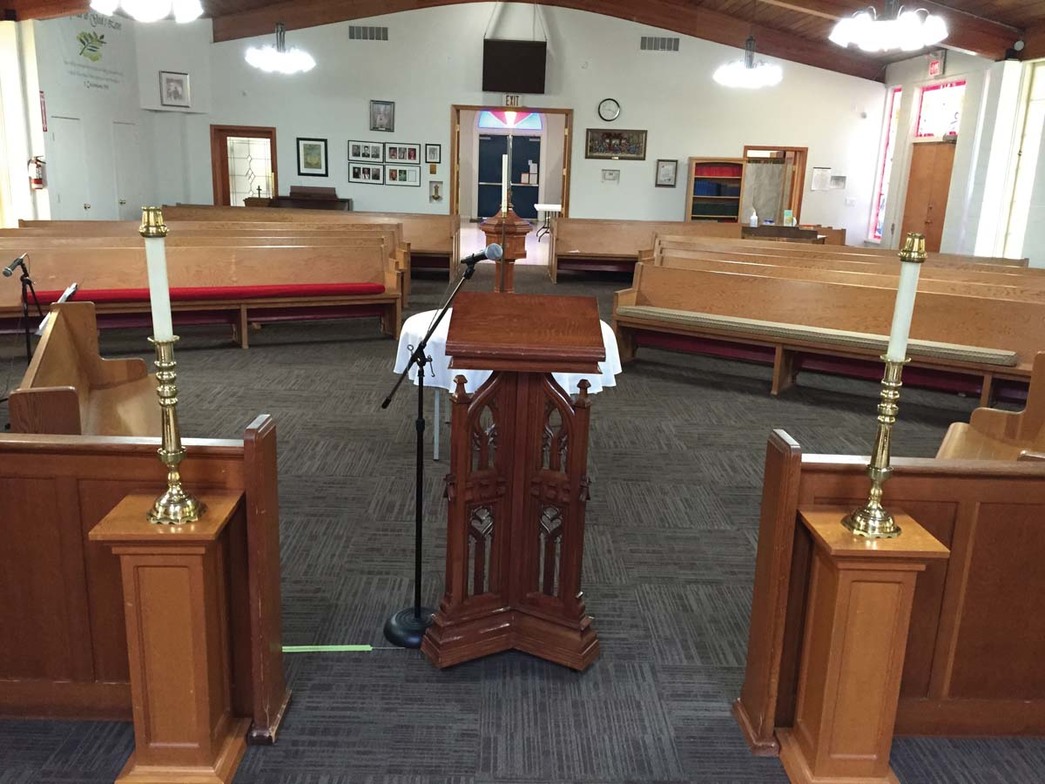 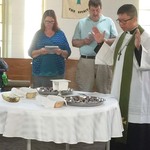 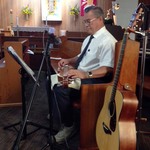 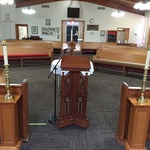 The Sunday service on September 6, 2015, at St. Michael’s, Surrey was dedicated to commemorating the first Anglican Eucharist in Canada of 1578. The planning team worked to develop a Book of Common Prayer (BCP) liturgy paying special attention to the beautiful traditional language and music of that period. Some details of the service included changing the layout of the nave itself, administering homemade bread during the Eucharist, and sharing historical information. The prelude included period music performed on a dulcimer which set the scene for the service.

The pews were moved to encircle the altar now centered in the church; the focus was most certainly on the altar where the Reverend Fr. Louie Engnan led the congregation in word, song, and worship. One of our fine bakers and his wife researched an ancient grain recipe for the communion wafers. The wafers were accompanied by red grape juice. Members of the planning and worship team included interesting tidbits about life back in the day. The youth commented on life in late 16th Century England for families rich and poor and the children had a fun learning experience looking at books with pictures of: children working, ships, icebergs, and the fashions of 1578.

We even had some pieces of ‘fool’s gold’ to pass around showing how real gold could be mistaken for the fool’s gold that was dug up and brought back by the tonnes to England by Martin Frobisher. A priest was always part of the ship’s crew and Fr. Robert Wolfall was the priest chosen for this voyage. He would be the first to celebrate Mass on Canadian soil. Wolfall decided to take part in Frobisher’s arduous expedition because felt called to help sustain the faith of his comrades and if the opportunity arose, to preach the gospel to the Indigenous peoples.