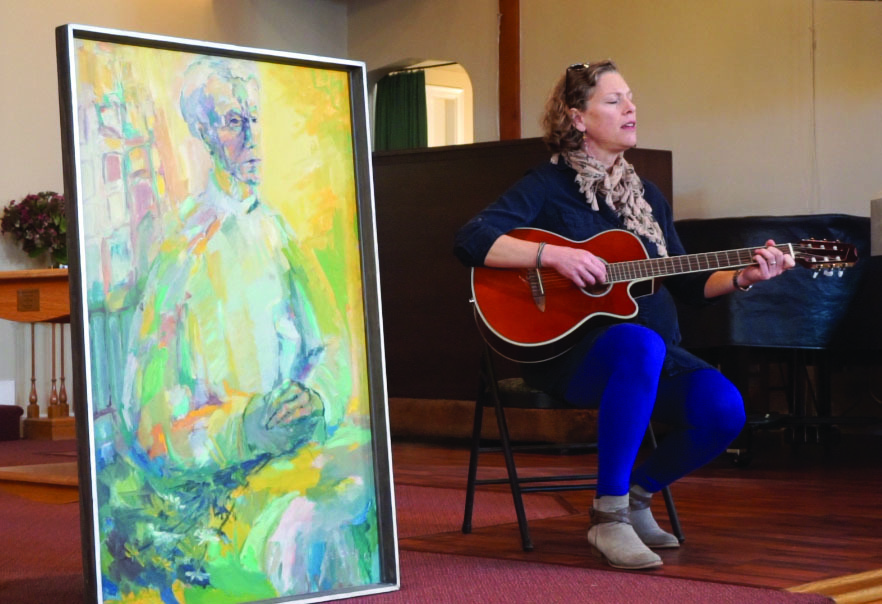 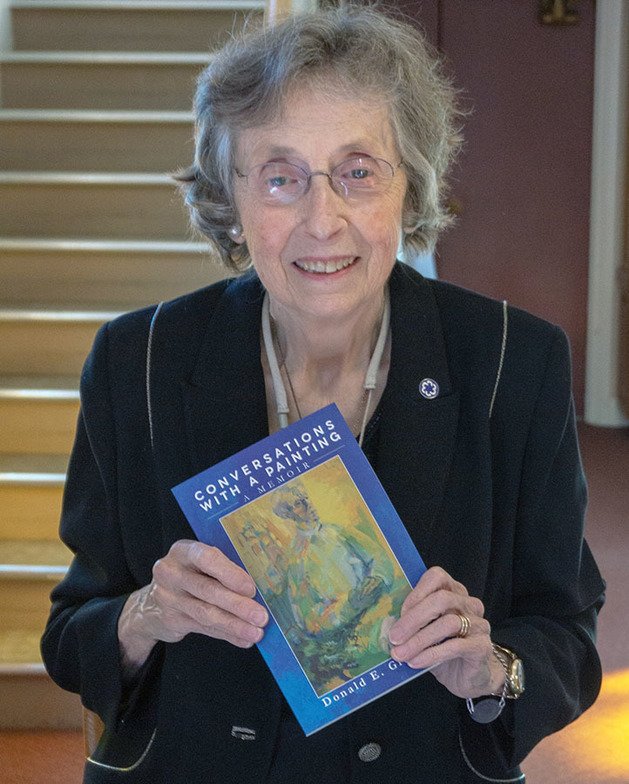 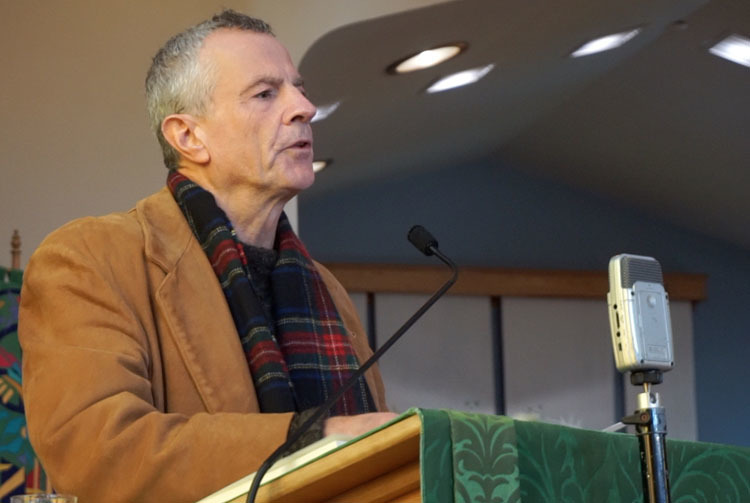 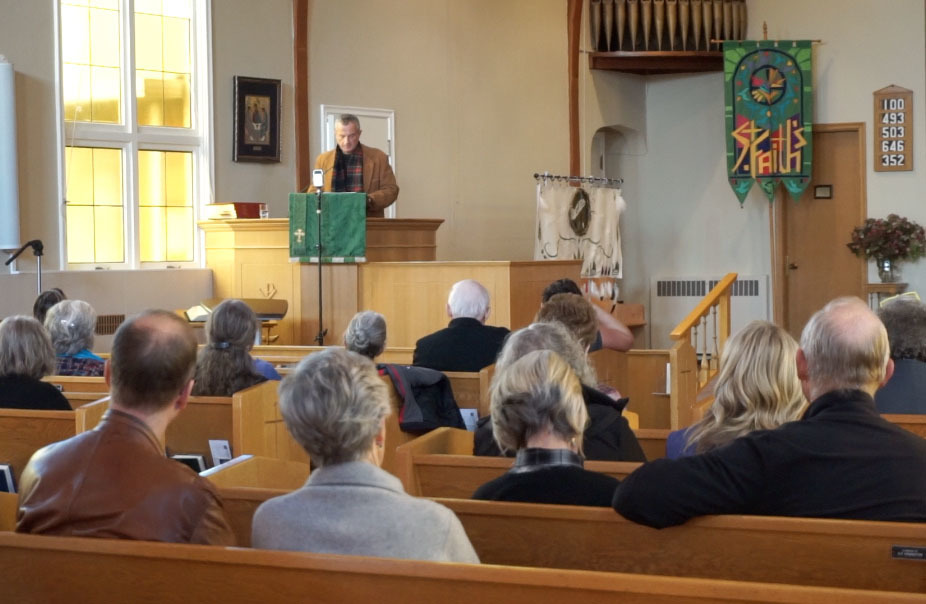 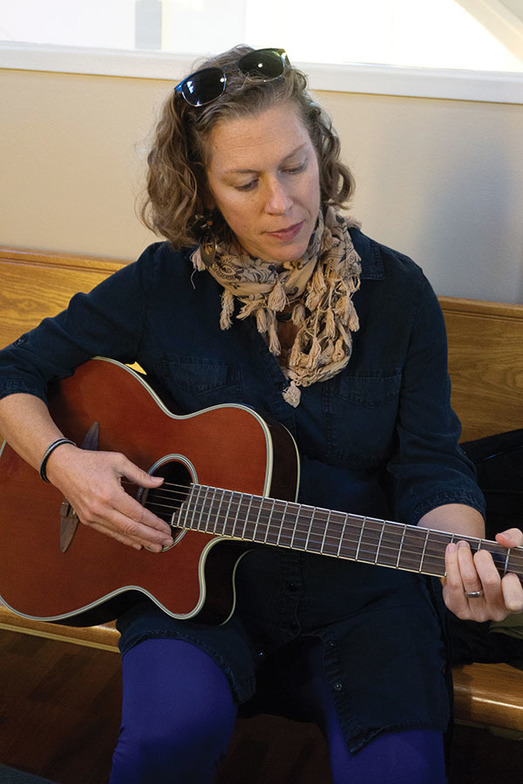 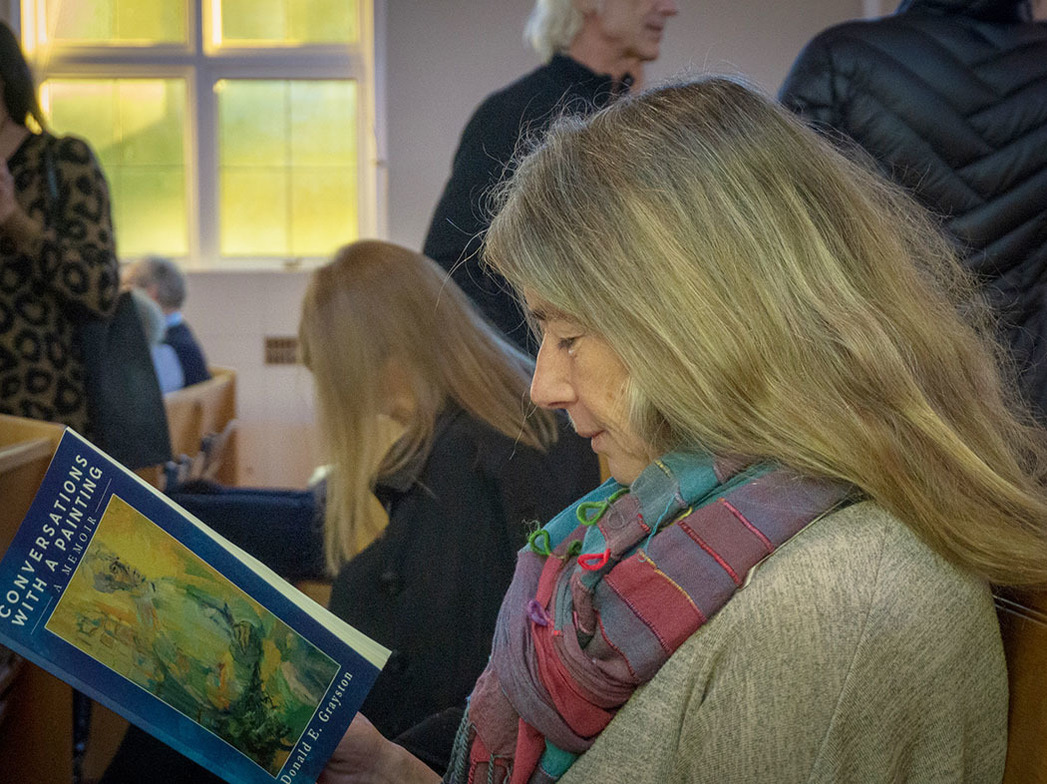 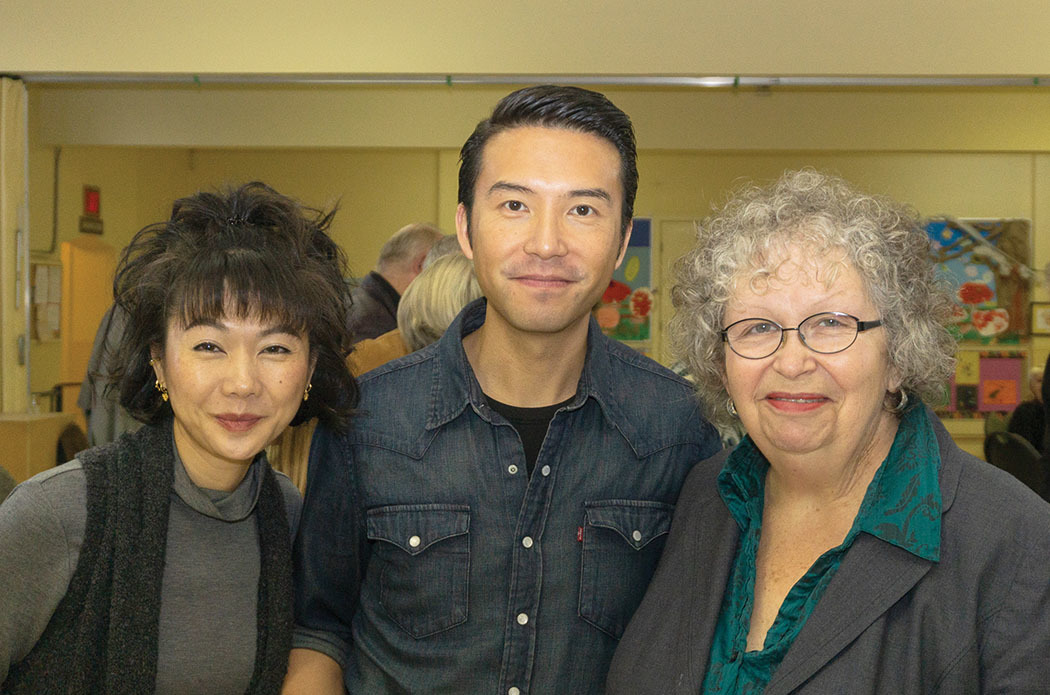 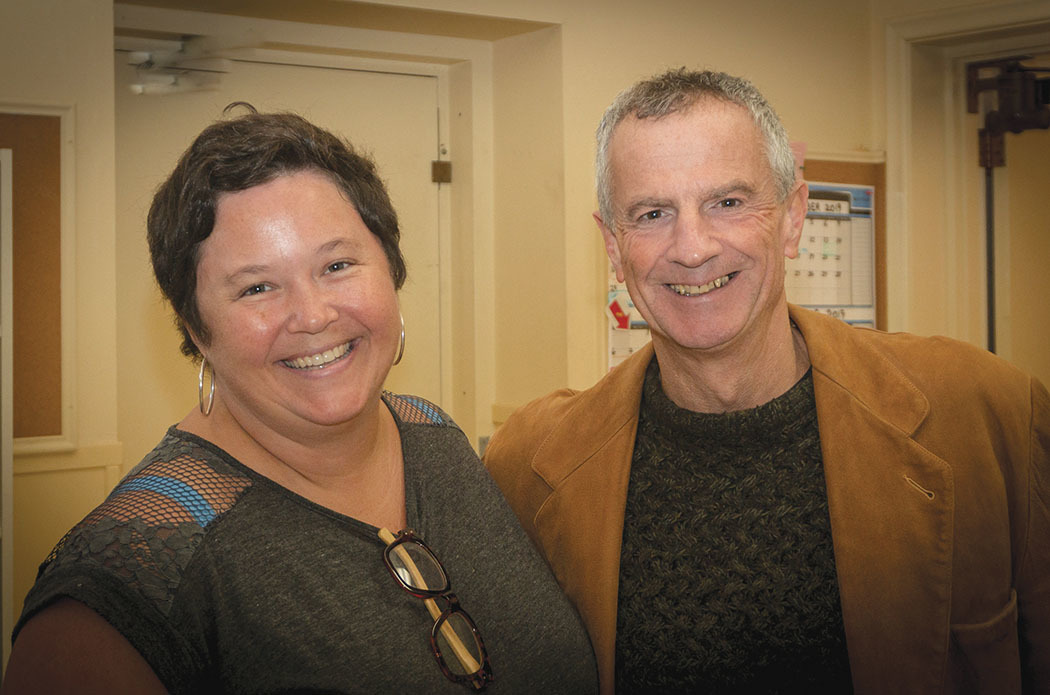 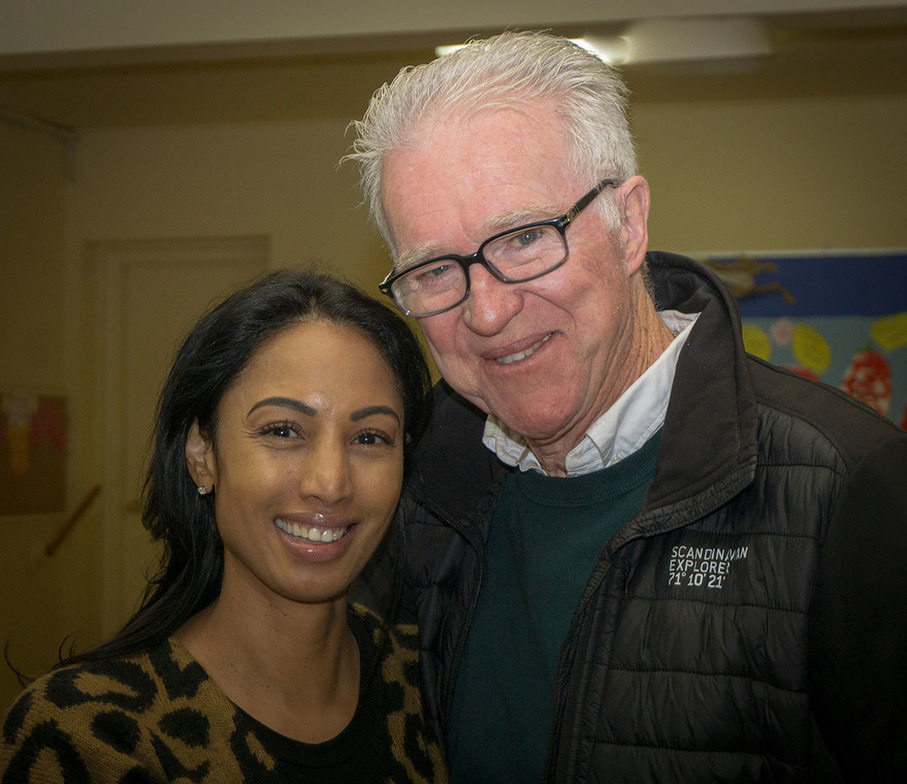 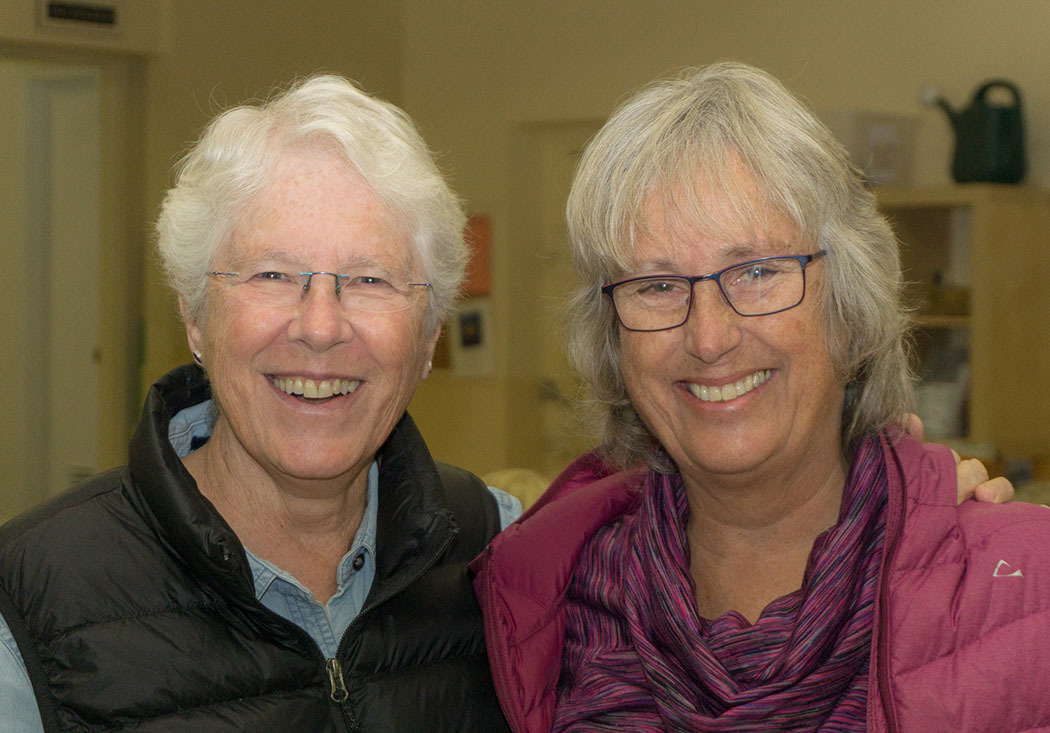 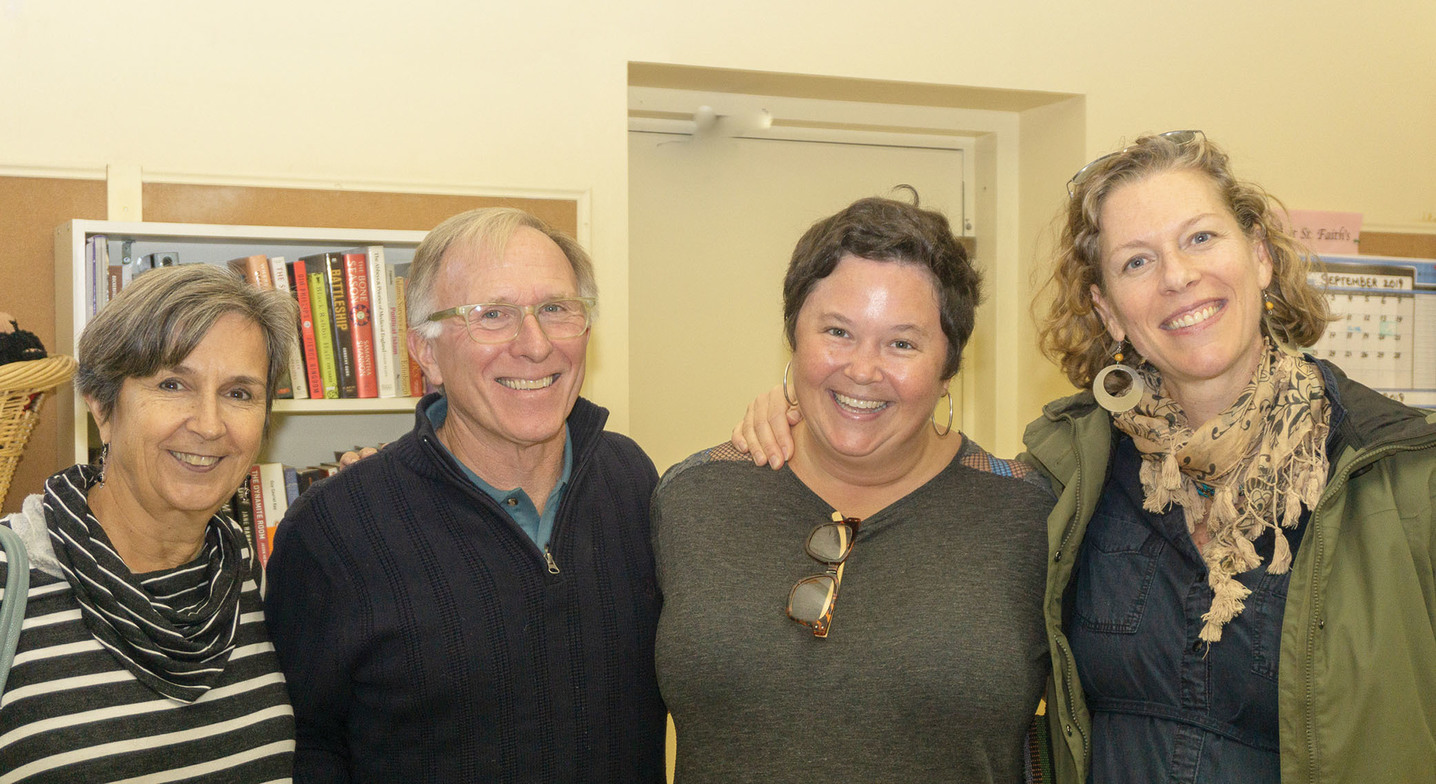 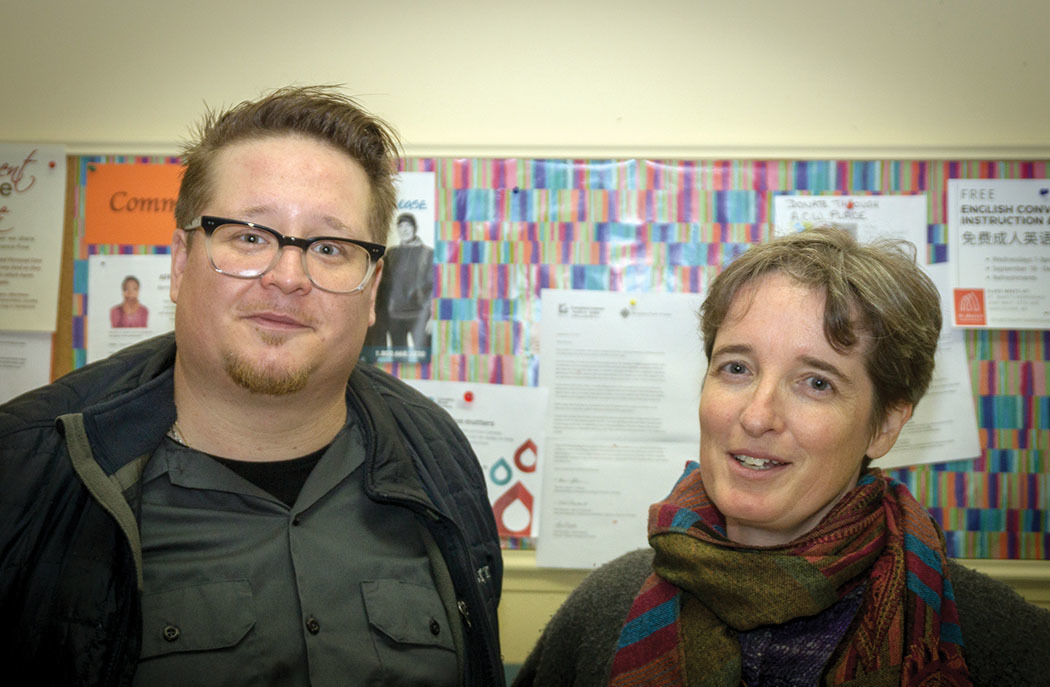 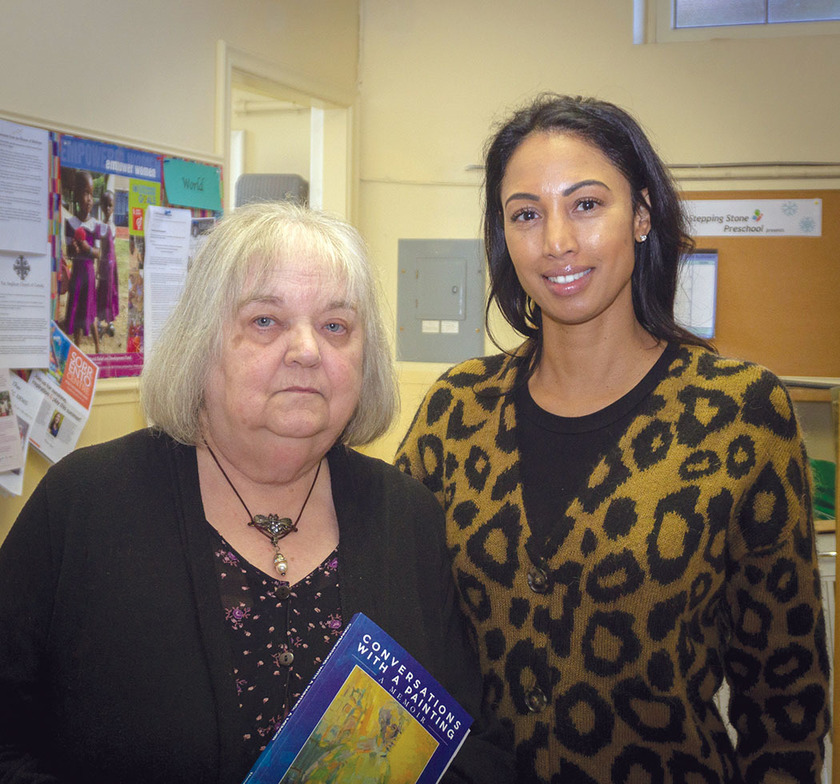 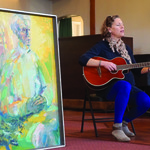 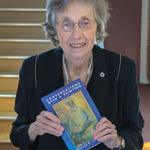 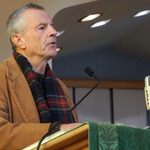 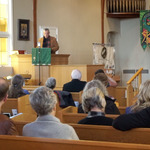 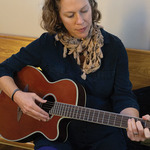 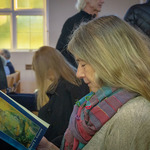 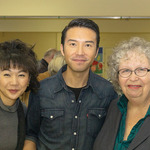 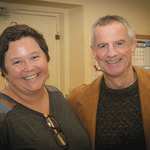 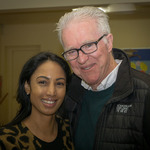 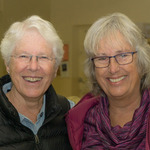 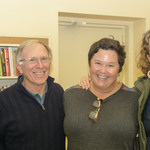 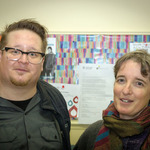 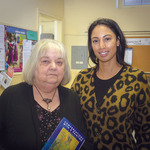 The list of authors who have had work published posthumously is extensive. From A all the way to X, according to Wikipedia: Douglas Adams to Malcolm X, to be specific. Under the Gs, you’ll find Federico Garcia Lorca & William Golding. You can now add Donald E. Grayston’s (well-known by many in the Diocese of New Westminster as Reverend Don Grayston) name to that list.

On Saturday, October 26, a few days after the second anniversary of his death, a group of Don’s family & friends gathered at St. Faith’s Anglican Church in south Vancouver, to launch his memoir “Conversations With A Painting”. The framing device for the book is Don’s ongoing relationship with a painting that he bought some forty years before, while living in Trail, BC. Titled The Holy Man, it was painted by Canadian-Czech artist Velenka Fanderlik. In the book, Don recounts how, when he first set eyes on the painting, he immediately decided that he had to have it. No ifs, ands or buts. And this before he was close enough to see the price tag. He got the painting for one hundred and thirty dollars. It has been a constant part of his life ever since.

Don appointed three people - David Chang; Doug Christie & Rev. Angus Stuart - to be his literary executors. (SCRIBE’S NOTE: they DO sound like a firm of literary agents, don’t they? Chang, Christie & Stuart). It is their job to ensure that his work will be published.

Conversations With A Painting is their first project. There are two other titles in the works, I’m told.

About sixty people attended the launch. It began in the Sanctuary, where a number of presenters read from the book & shared personal reflections about Don. His daughter Rebekah introduced each speaker. We heard from David Chang, who spoke of his deep affection for Don; Angus Stuart told us a little about the publishing process, & read from chapter nine, Assisi & St. Francis; Don’s sister, Helen Williams read a reflection supplied by Doug Christie, who was unable to attend; Judith Hardcastle, a Merton scholar, read part of chapter thirteen - Envoi - after which Vancouver comedian Charlie Demers shared stories about Don’s long relationship with the Demers family. Singer Anna Baignoche provided occasional musical interludes, & concluded by leading us in a three-part round.

Rebekah wrapped up this part of the event by asking for reflections from anyone sitting in the pews. Two people offered comments.

We then left the sanctuary and gathered downstairs in the parish hall for food, fellowship & photos.

Don’s book is available through Amazon & Chapters in both Kindle & paperback editions.