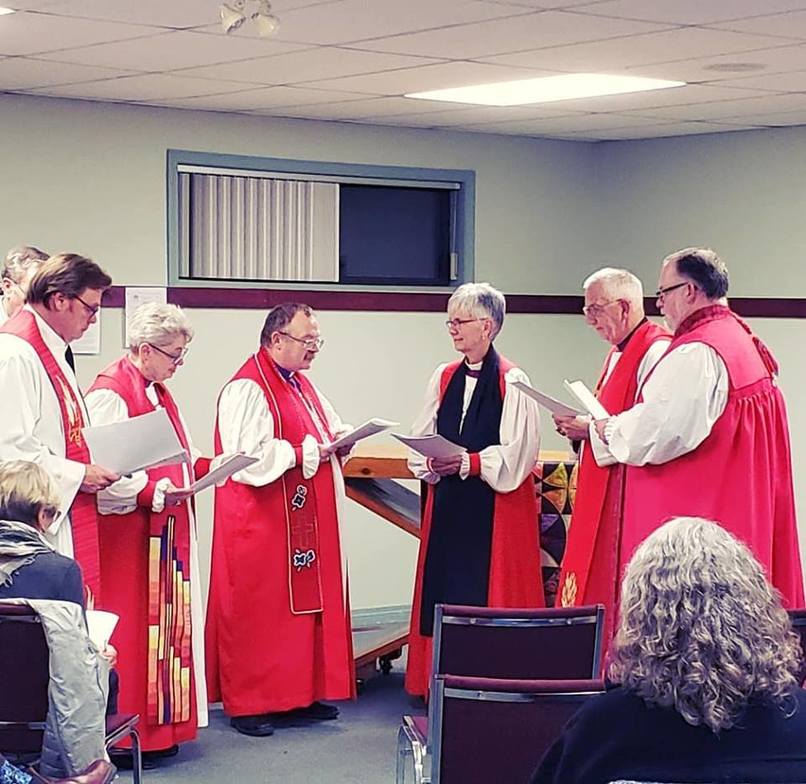 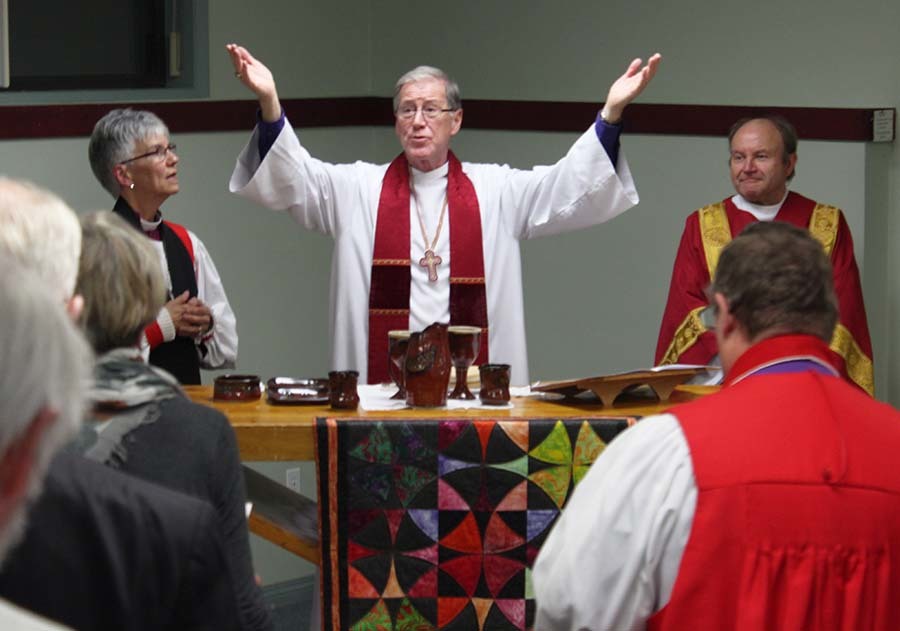 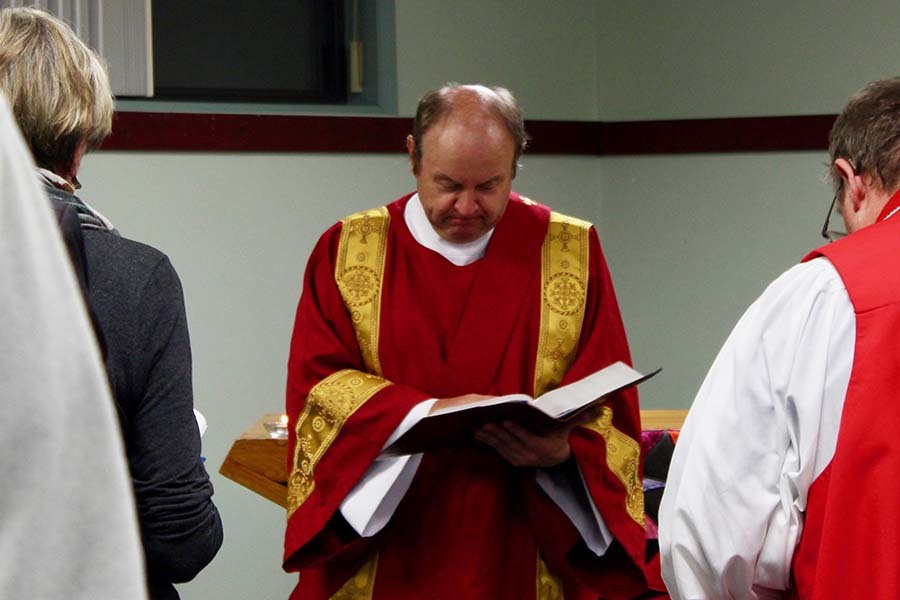 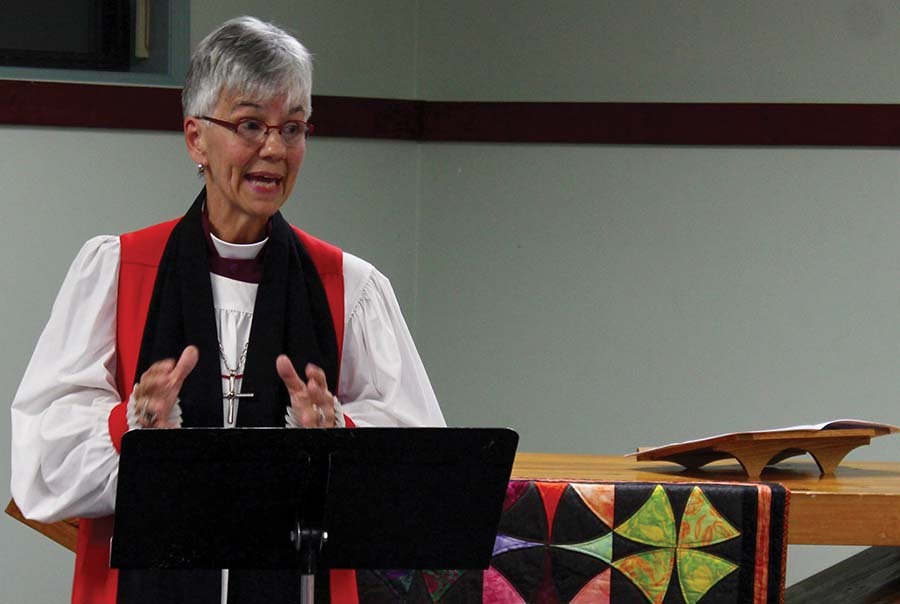 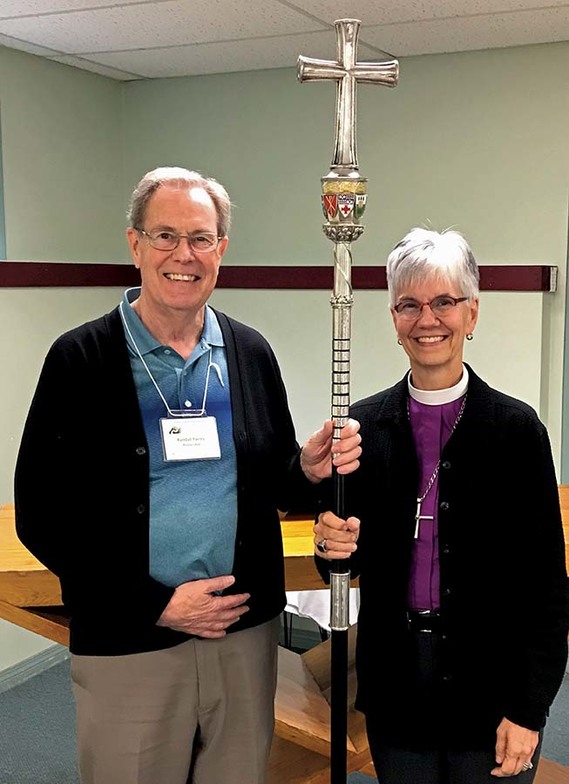 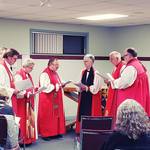 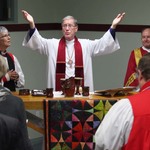 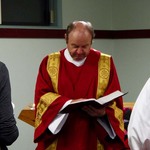 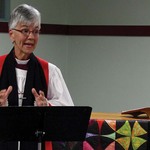 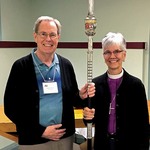 The Synod of the Ecclesiastical Province of BC and Yukon was convened at Sorrento Centre in the Diocese of Kootenay September 14-16.

Diocesan communications has received numerous photos, and Archbishop Skelton has supplied texts of her sermon preached at the Installation Eucharist, and her address to the 2018 Provincial Synod, both of these events took place during the evening of Day One, September 14. At the Eucharist, Archbishop Skelton was installed as the 12th Metropolitian of the Ecclesiastical Province of BC and Yukon.

Both texts are available below as downloadable .PDFs.

There is also a Facebook photo album covering the Installation Eucharist on Anglican Conversation the Facebook page of the Diocese of New Westminster. Please follow the link.

More coverage of the Provincial Synod will be available on this website and through the social media sites of the Diocese of New Westminster as it becomes available.